'Fabulous Lives of Bollywood Wives 2': Candid photos of Maheep Kapoor that should not be missed

Bollywood actor Sanjay Kapoor's wife Maheep Kapoor is a multi-talented mother-of-two. After trying her luck in showbiz, Maheep took up jewellery designer and also runs a boutique with her Bollywood BFFs. Maheep also made a fabulous digital debut with the reality show 'Fabulous Lives of Bollywood Wives'. A look at her journey along with a few candid pictures of Maheep Kapoor! 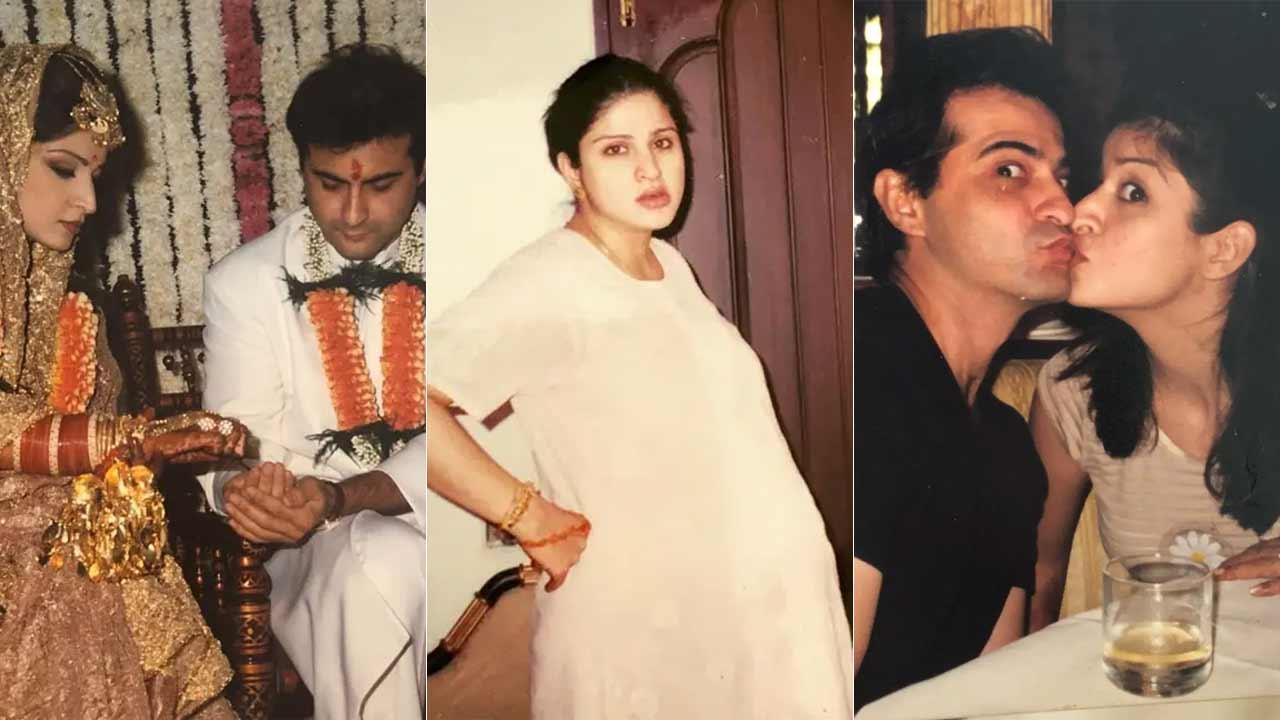 A collage of candid pictures of Maheep Kapoor 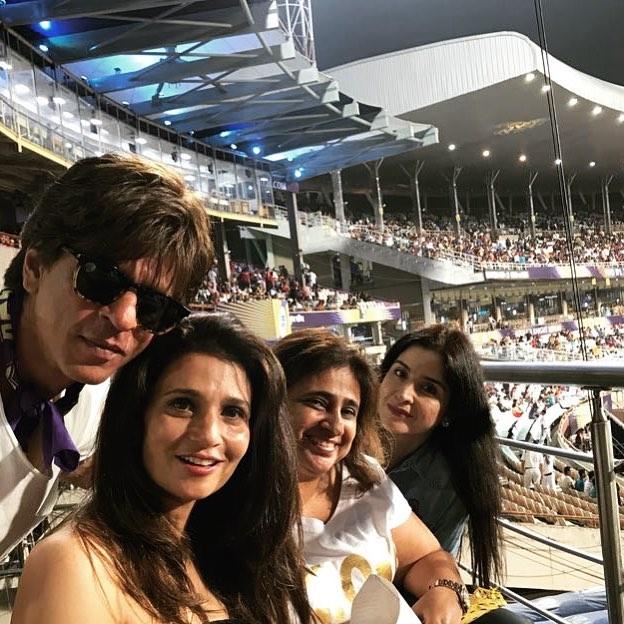 Maheep Sandhu, who is married to actor Sanjay Kapoor, was an NRI of Punjabi origin. Born on April 29, 1982, she had been living in Perth (Australia) before she came to India to try her luck in Bollywood. (All photos/mid-day archives and Instagram) 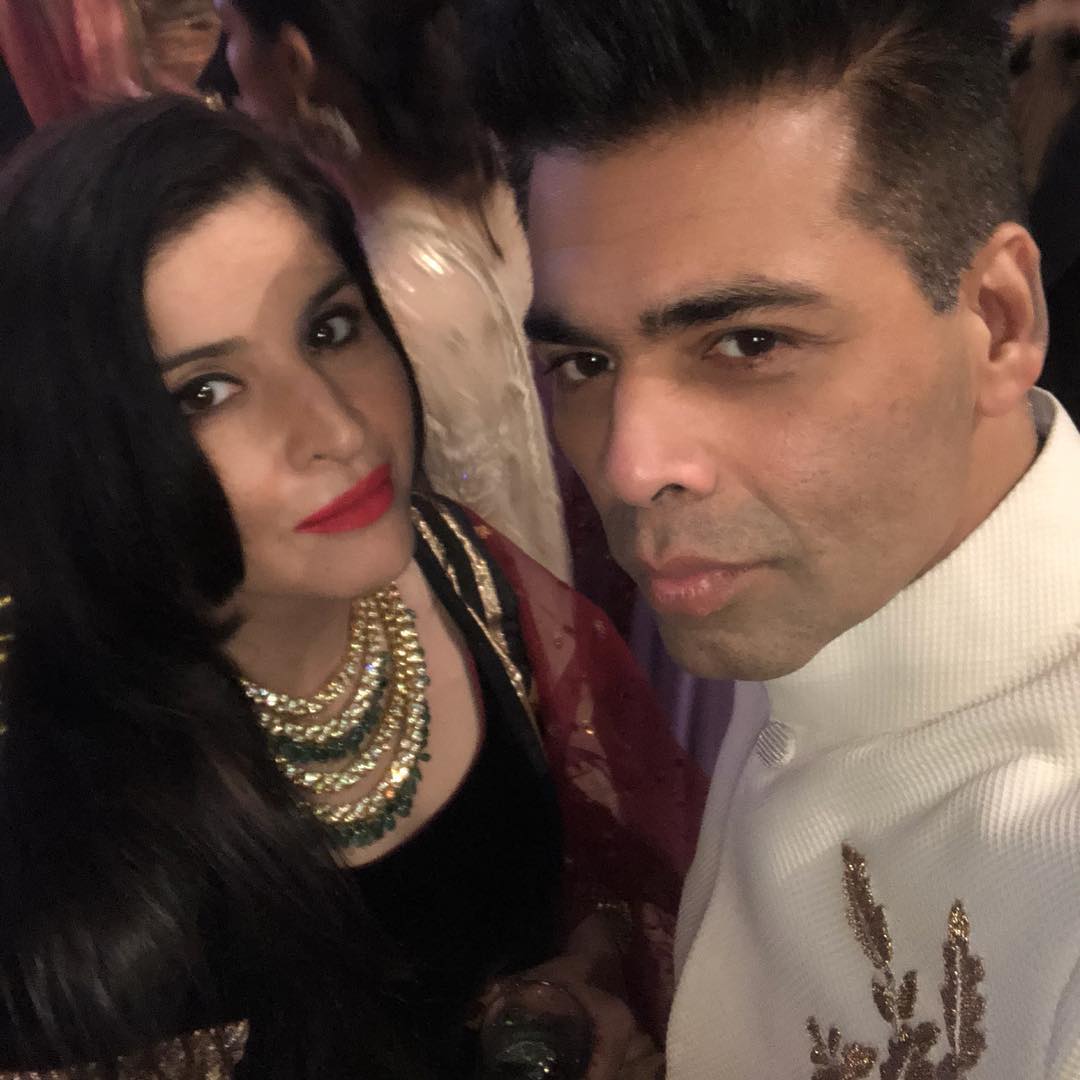 Before stepping into the modelling profession, Maheep Sandhu Kapoor studied fashion designing and jewellery designing in Australia. However, only after having a failed showbiz career, Maheep decided to start her own business. 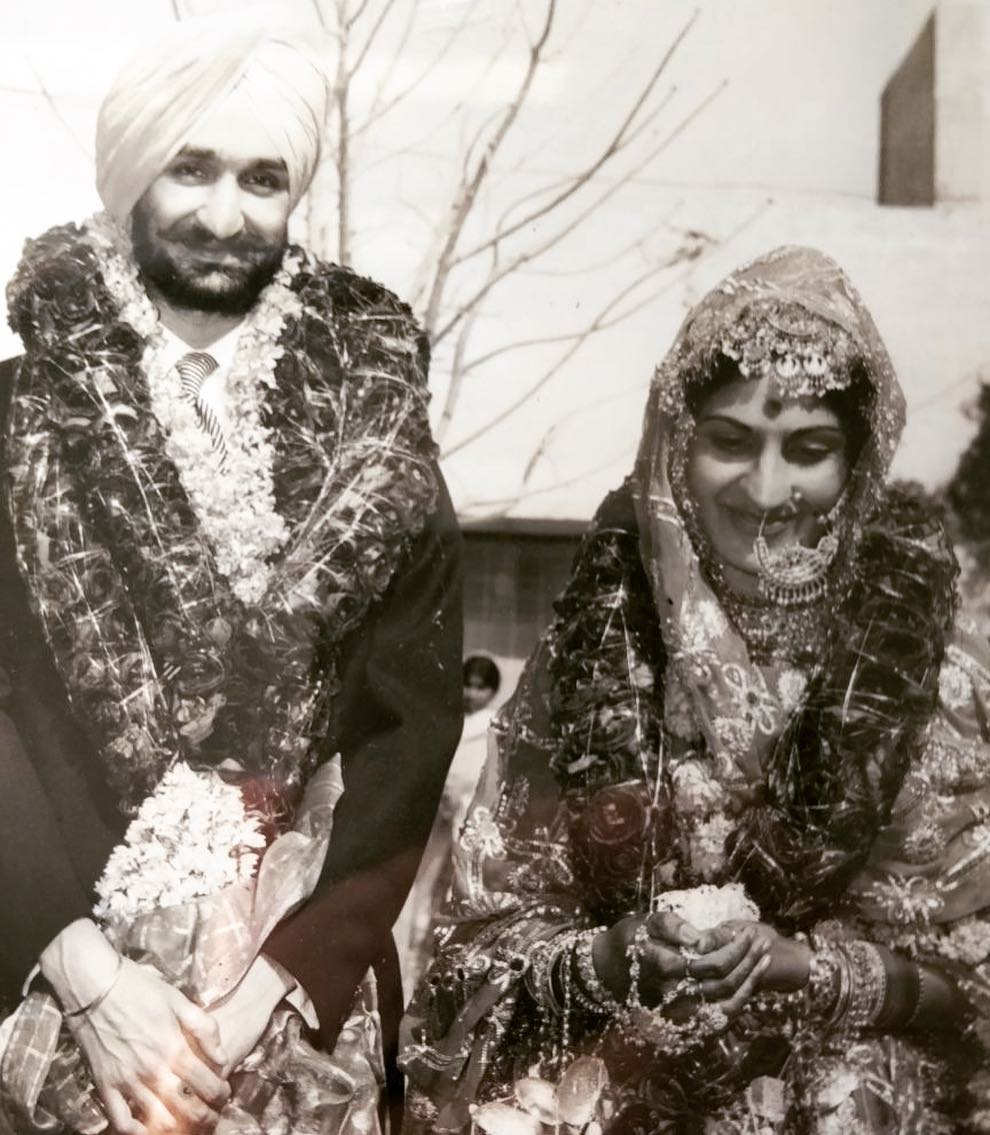 In picture: Maheep Kapoor shared this snap of her mom and dad on Instagram, as they celebrated their 45th wedding anniversary. 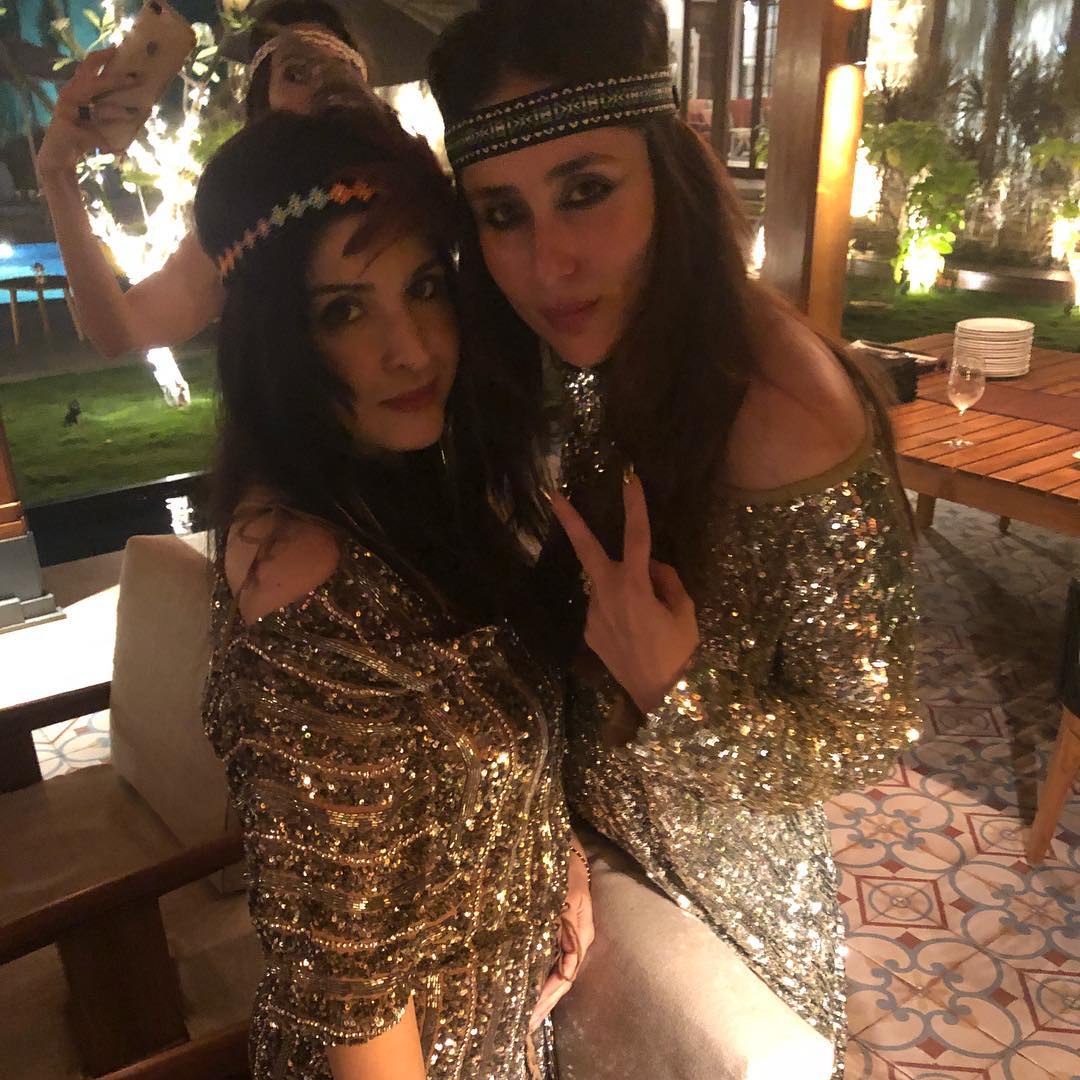 Maheep Kapoor runs her own jewellery store 'Satyani Fine Jewels' in India and the UK as well.

In picture: Maheep Kapoor with Kareena Kapoor Khan, during one of the B-town parties. 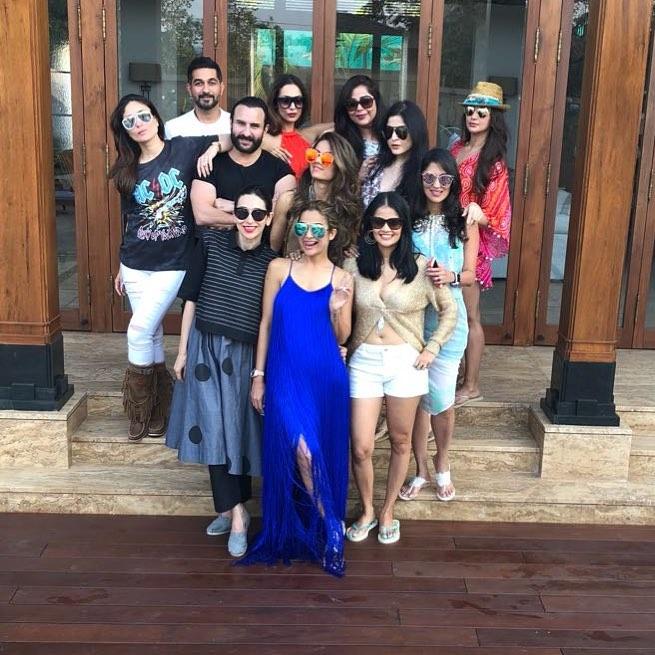 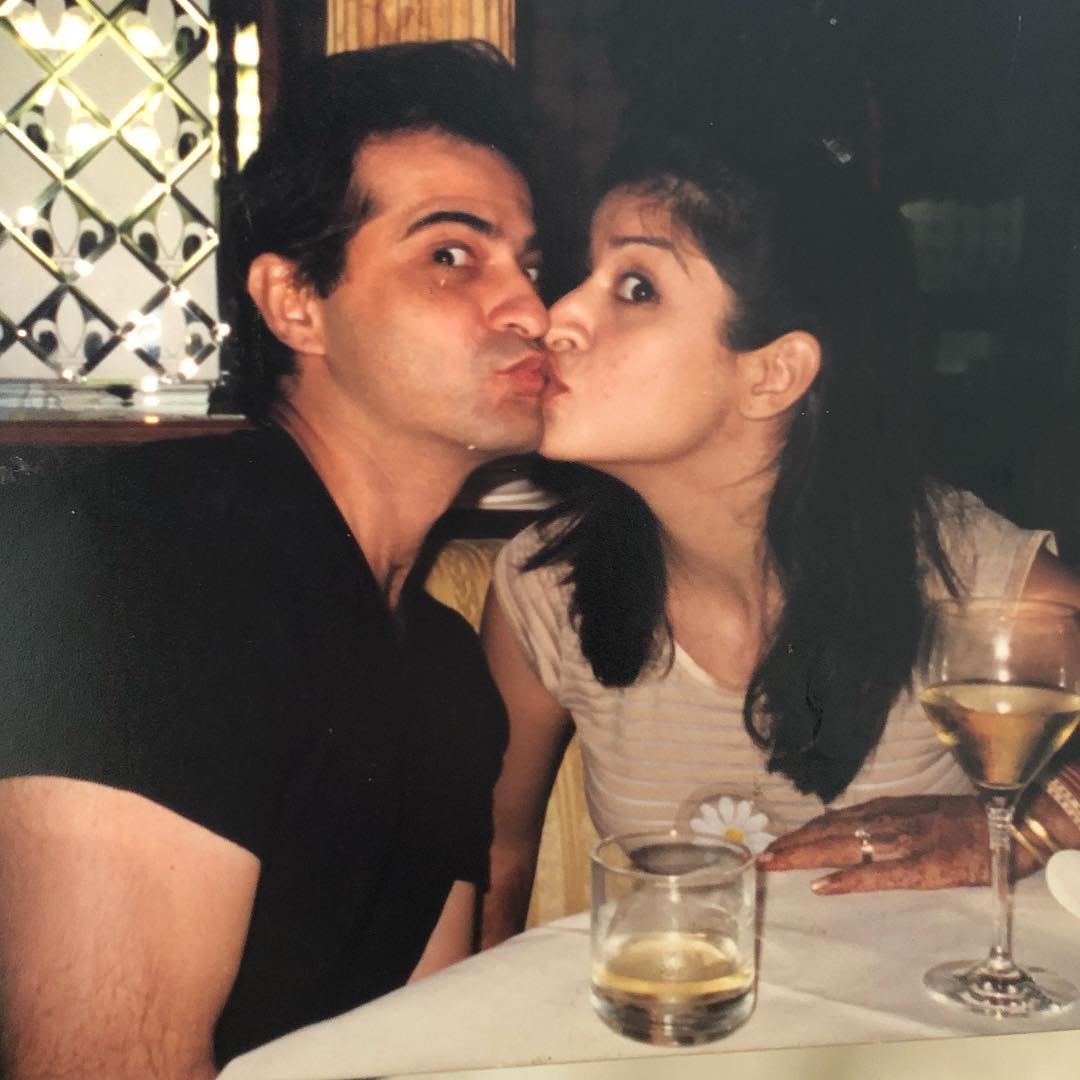 After a courtship lasting for a couple of years, Maheep Kapoor got married to Sanjay Kapoor in 1998. They have two children, Shanaya and Jahaan. While Shanaya is already one of the popular star kids of Bollywood, Jahaan is still kept away from the paparazzi's attention.

In picture: A throwback photo of Sanjay Kapoor and Maheep Kapoor. 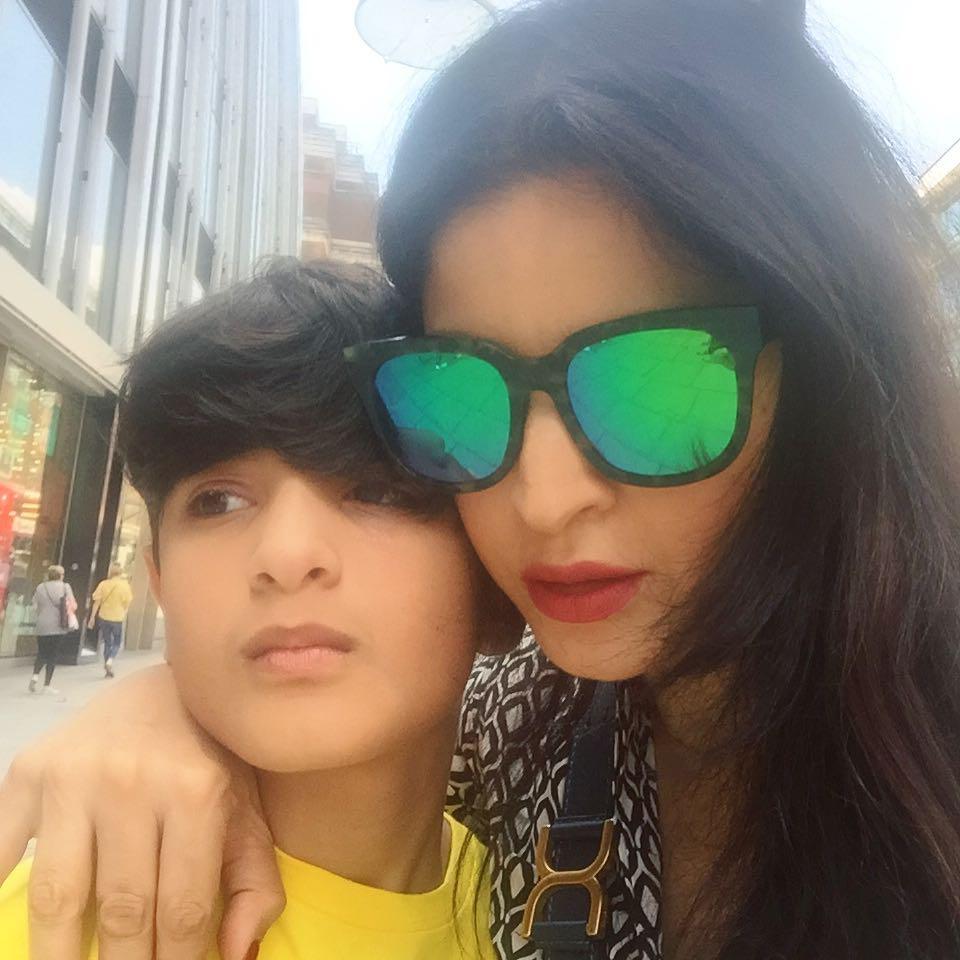 Maheep Kapoor keeps sharing pictures of her kids on Instagram. Pictured here is Jahaan Kapoor with Maheep. Jahaan will turn 15 on May 26, this year. 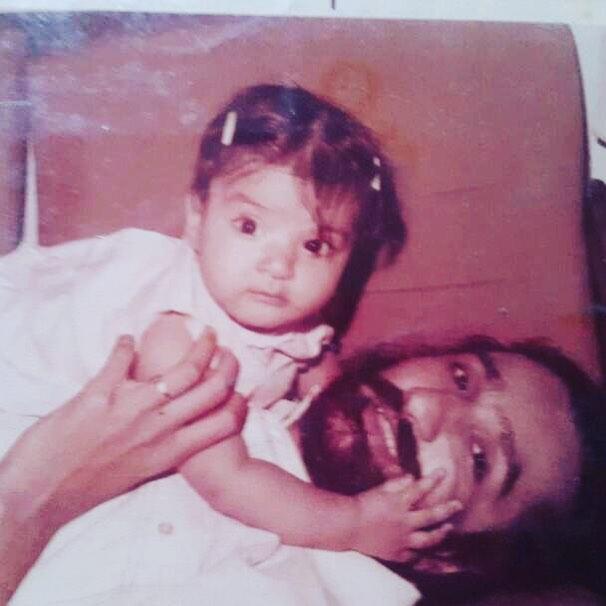 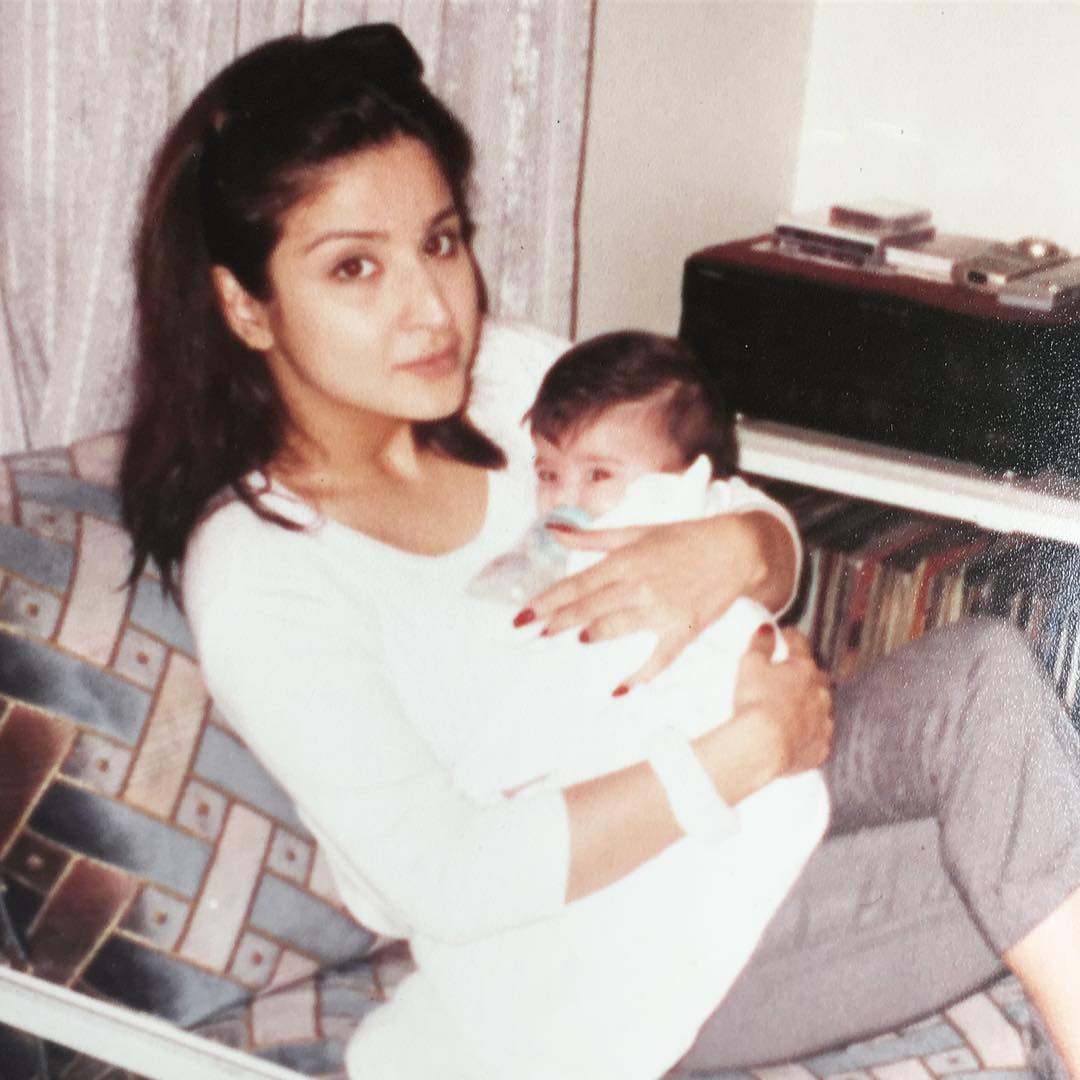 A throwback picture of Maheep Kapoor holding her little baby - Shanaya Kapoor, who turned 20 on November 2, 2019. 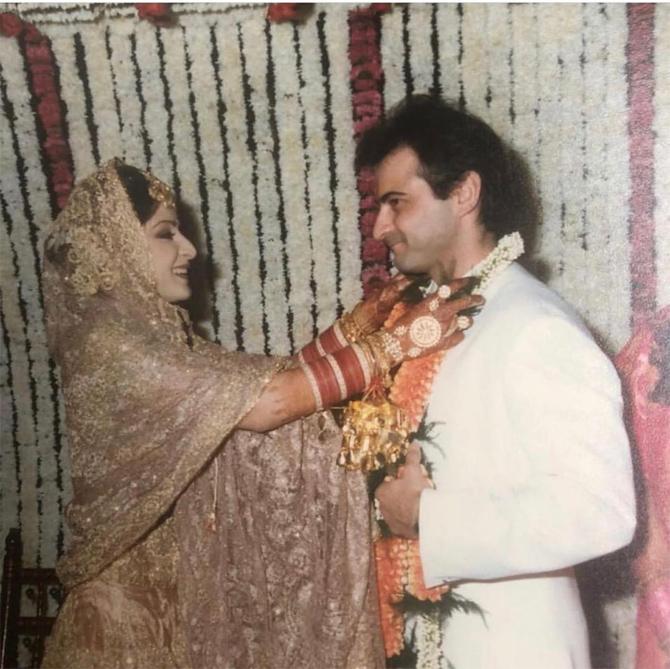 Sanjay Kapoor posted this picture on their wedding anniversary - December 9 in 2019 and captioned: 21 years of togetherness 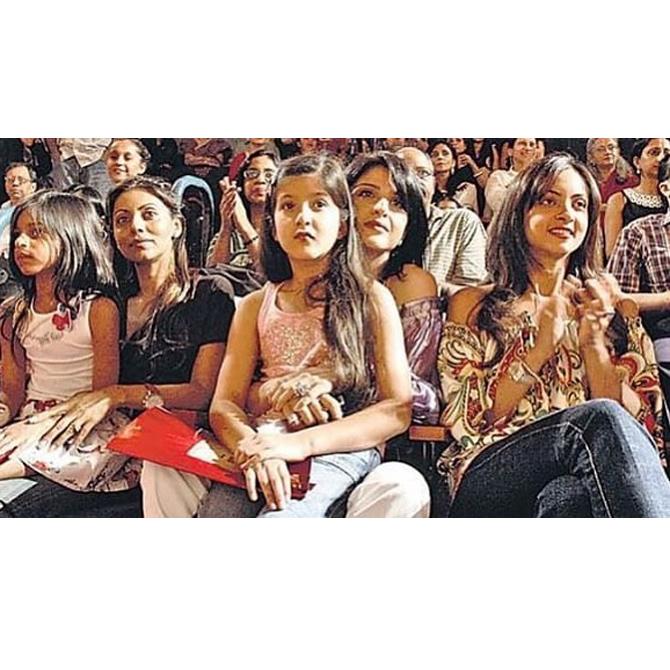 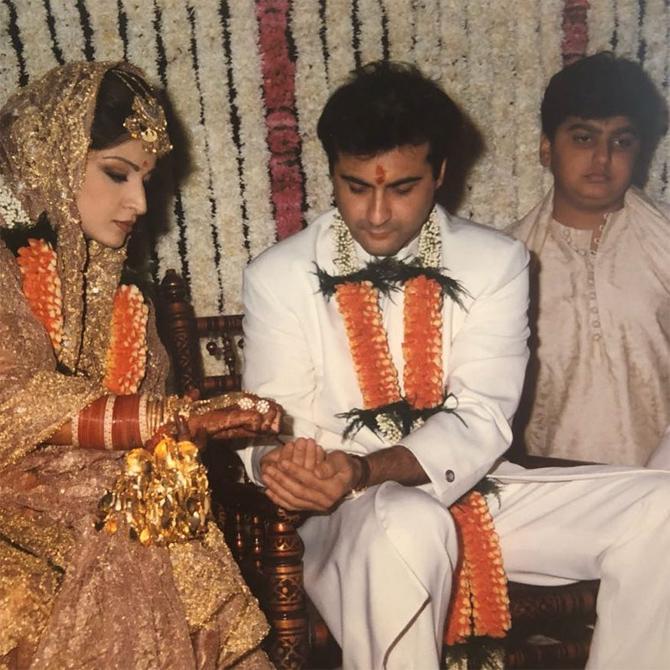 Another throwback picture from Maheep-Sanjay's wedding album and this photo is hilarious for the obvious reason – it has Arjun Kapoor. The actor is known to be one of the biggest pranksters in Bollywood, who, with his acts make people laugh and "acutely annoy" them. The photo shared by Sanjay Kapoor has a bored and sleepy Arjun Kapoor standing behind his uncle, with the expression, 'When will the wedding get over, I'm tired, I need to sleep.' Sanjay Kapoor posted the photo with the caption, "That's my expression when Arjun gets married #bored #getitoverwithchachu (sic)." 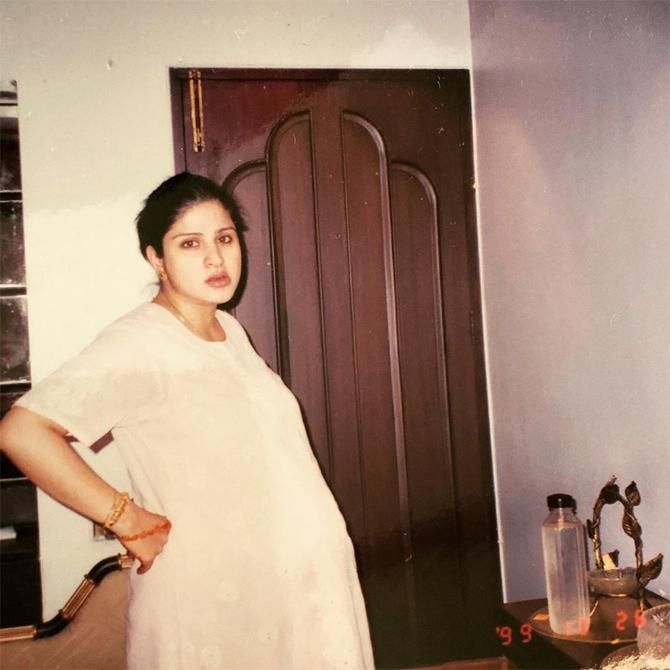 Maheep Kapoor shared this candid click and captioned: About to give birth to my first-born #MyBiggestBlessings #BeingAMom Happy Mothers Day Everyone 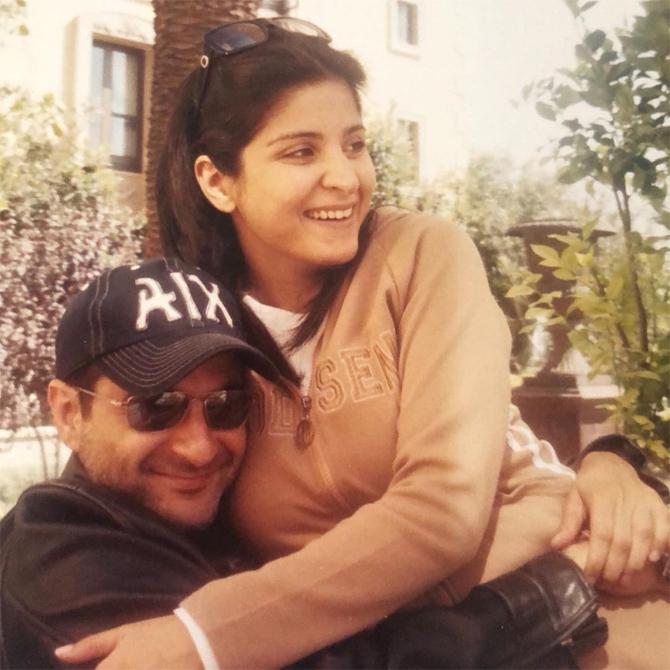 They are a 'made for each other' couple and this picture is proof enough. The picture was clicked during one of their vacations to South Africa. 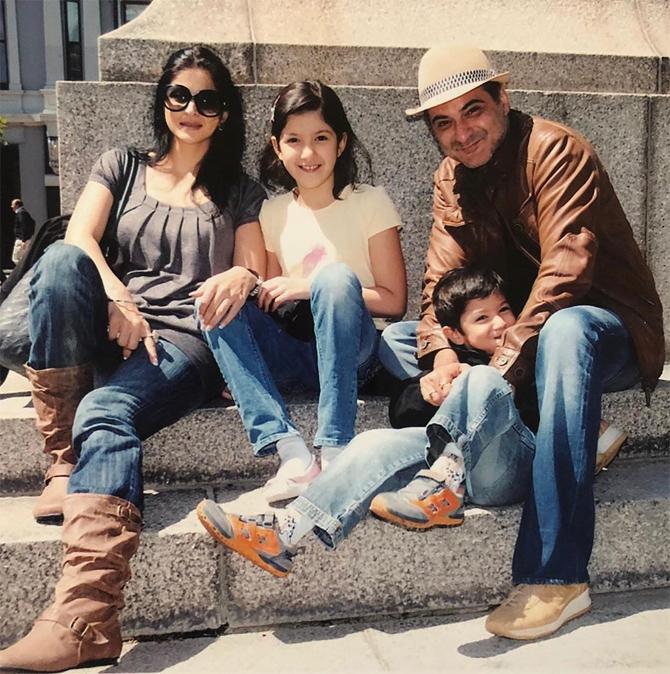 Picture perfect! Time flies so quickly. The little munchkins in the frame have grown-up now. While Shanaya is working as an assistant director in her cousin Janhvi Kapoor's film Gunjan Saxena biopic, her sibling Jahaan will complete his schooling this year. 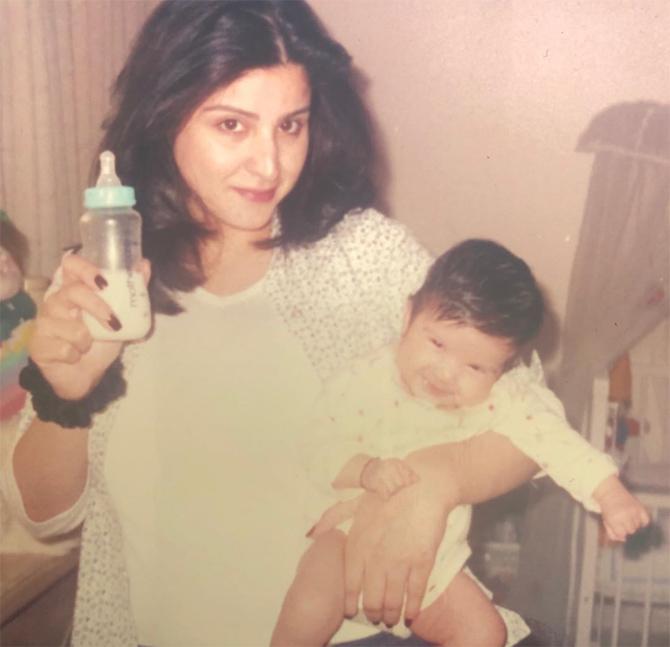 "Always close to my heart!" - wrote Maheep along with this sweet throwback picture of hers with daughter Shanaya! 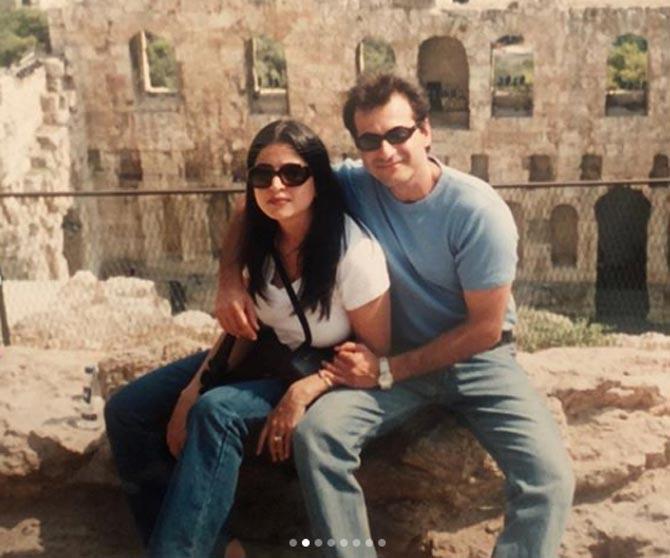 An adorable picture of Maheep and Sanjay Kapoor!