From Rani Mukerji to Katrina Kaif, 5 Bollywood actresses who have excelled in action films

The female characters in Indian cinema has been constantly evolving and we have seen our favourite female actors nailing some extraordinary roles lately.Here are 5 divas who have broken all stereotypes and opted for some fierce action-packed roles. (All Photos/ Stills from films) 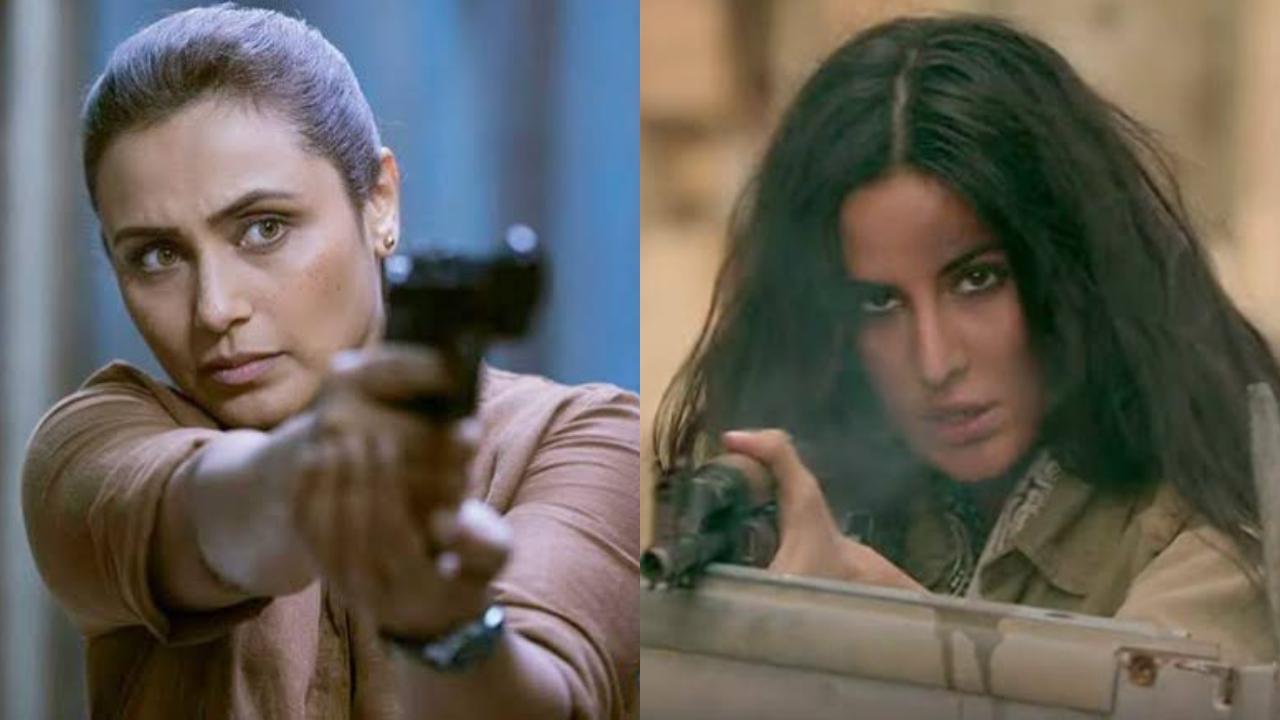 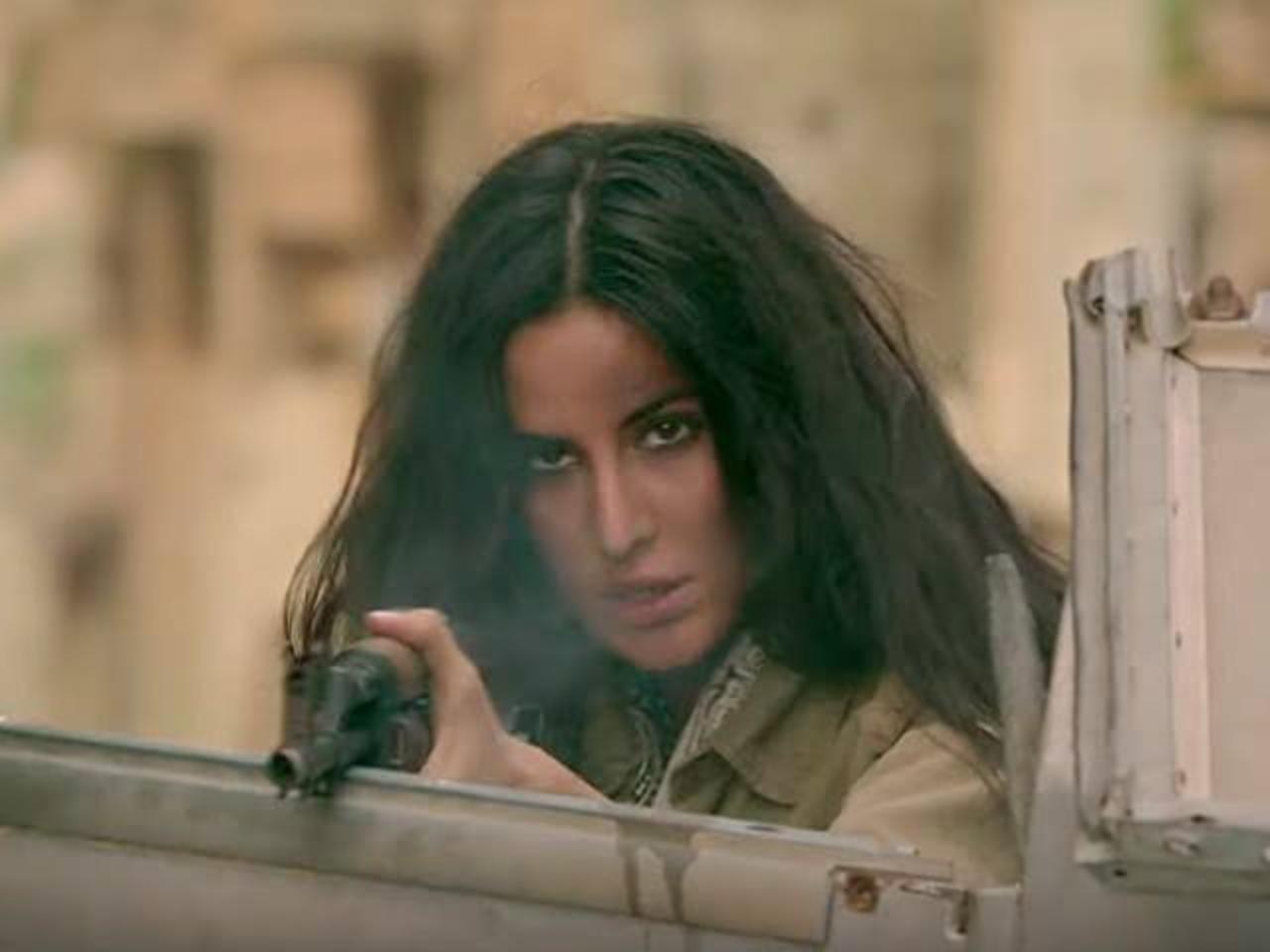 Katrina was seen in action packed mode in Kabir Khan's 'Ek tha Tiger' as well as Ali Abbas Zafar's 'Tiger Zinda Hai'. The actress was seen doing some difficult action sequences and nailing them and how 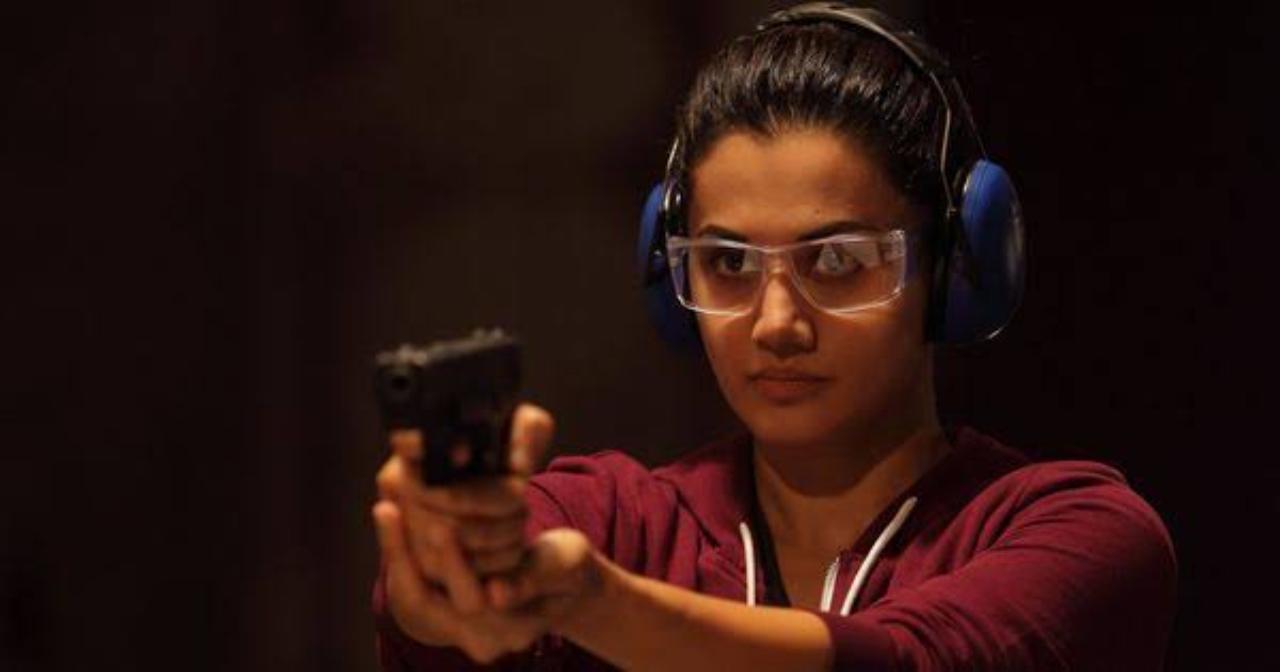 Taapsee left audiences in awe of her action-packed role in 'Naam Shabana' and till date, it remained one of her finest performances. She killed every action scene she appeared in, in the film and we are eagerly waiting for her to sign an action drama film soon where we can see her doing some rough and tough action 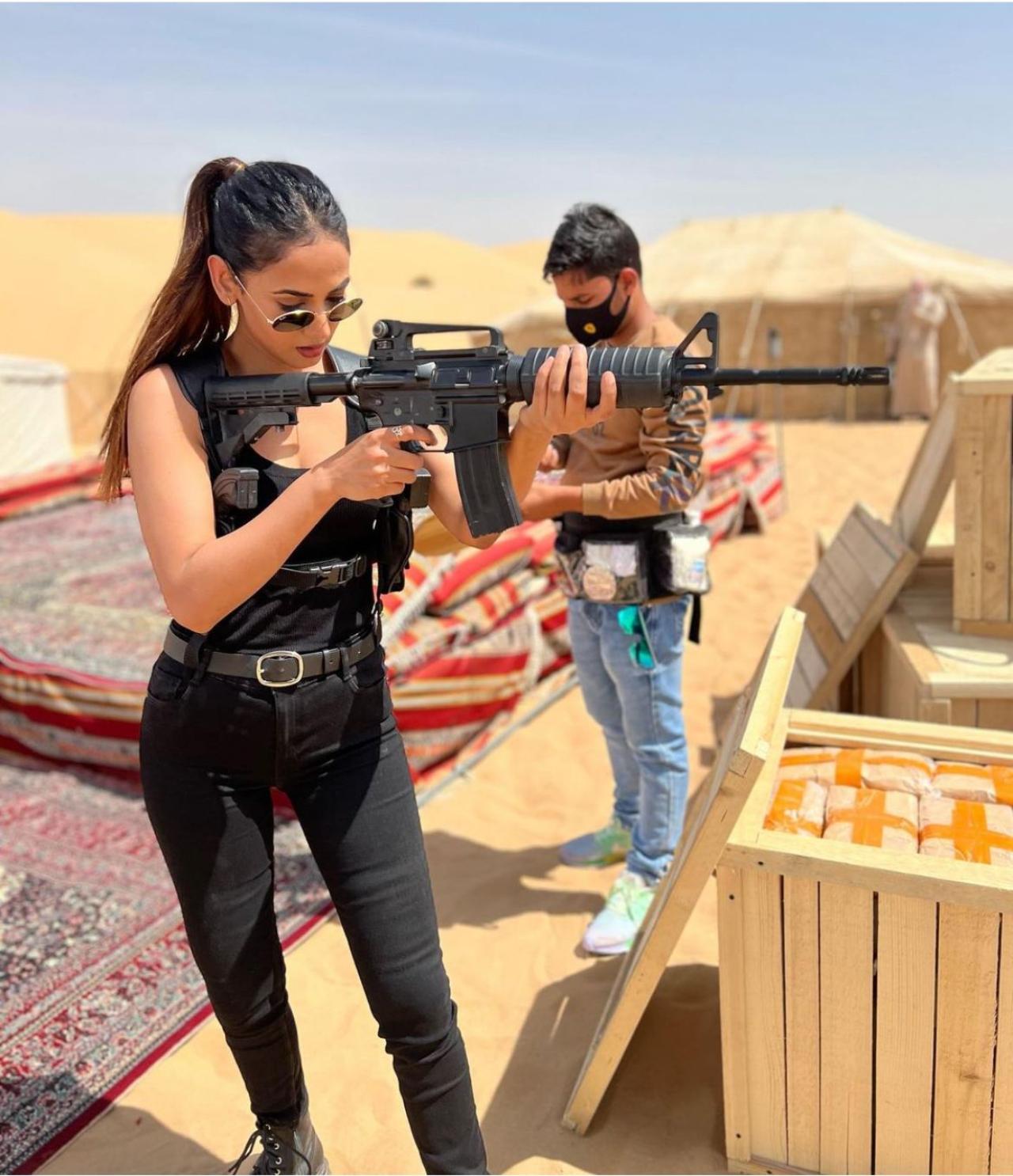 The beautiful Sonal Chauhan is all set to surprise the audience with her new action avatar, as she stars opposite Nagarjuna in The Ghost. Chauhan will be seen doing some strenuous sequences that required intense training and preparation. Audiences are quite excited to check out this new avatar of Sonal

The stellar actress nailed her character as Shivani Shivaji Roy in Pradeep Sarkar's 'Mardaani'. Both the installations of the film has done jaw-dropping action sequences and we just couldn't take our eyes off Rani 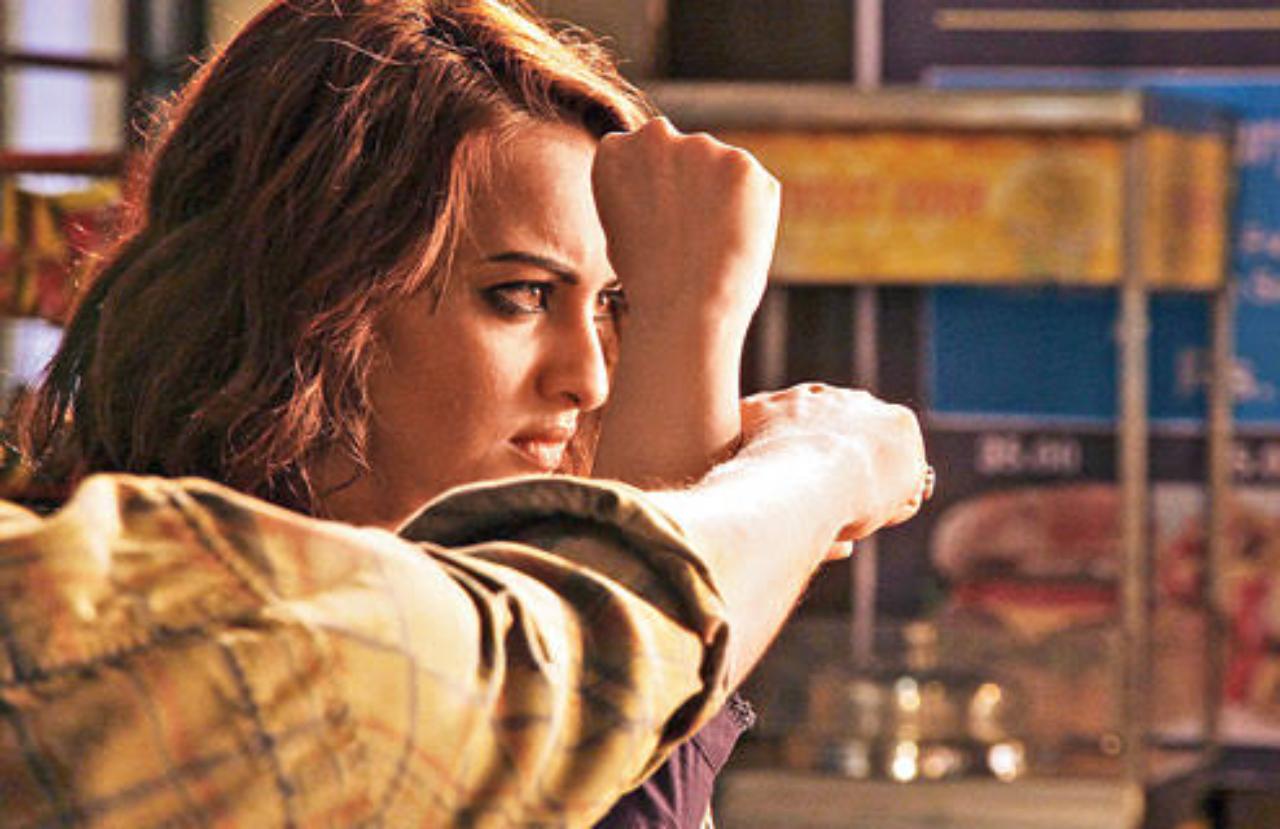 A.R. Murgadoss's Akira brought out a different side of Sonakshi Sinha. The audience for the very first time saw her doing some kickass action scenes and loved her immensely 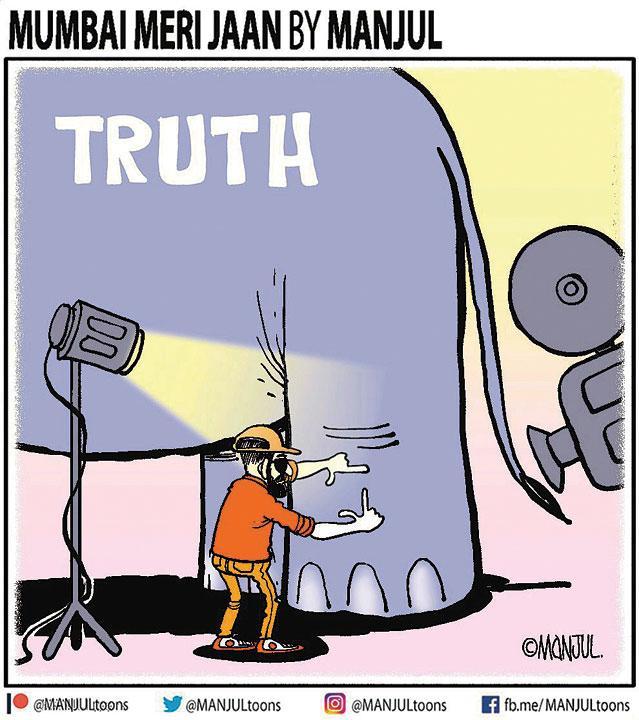