Hindi cinema has learnt a few lessons from the tough year that was 2022. Will Bollywood apply them in 2023, when no idea is too big, and no screen too small? 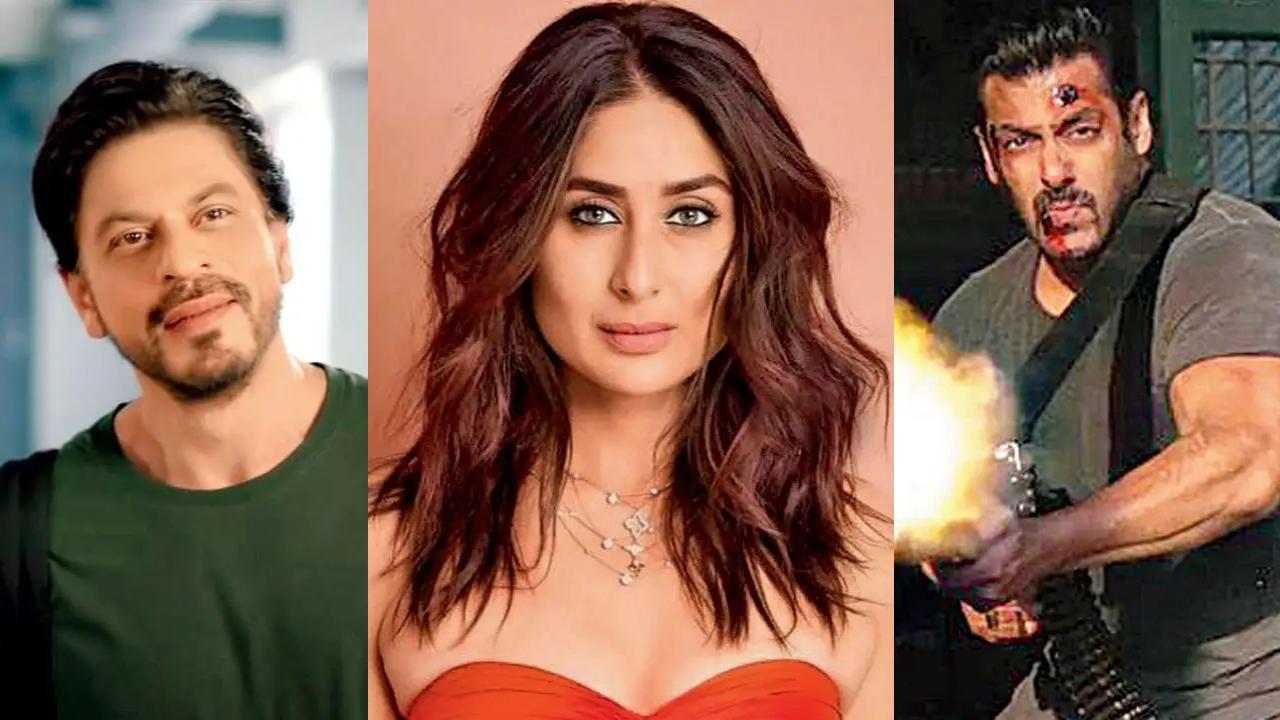 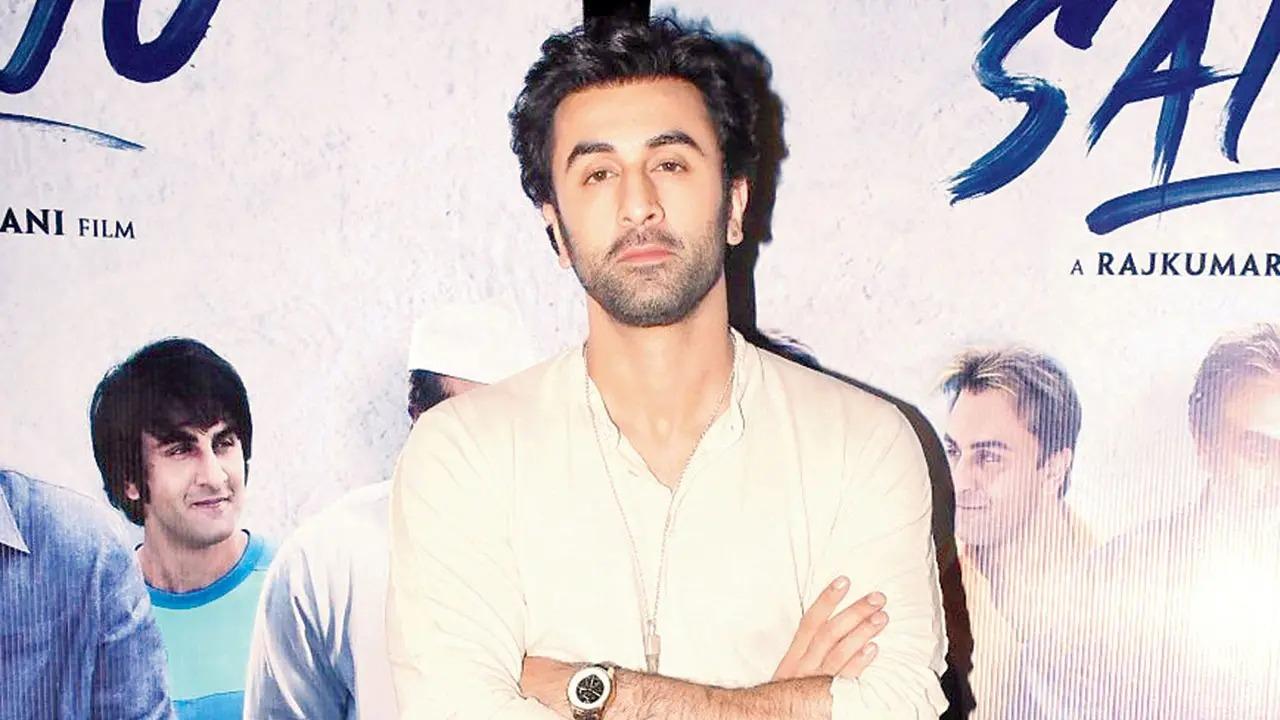 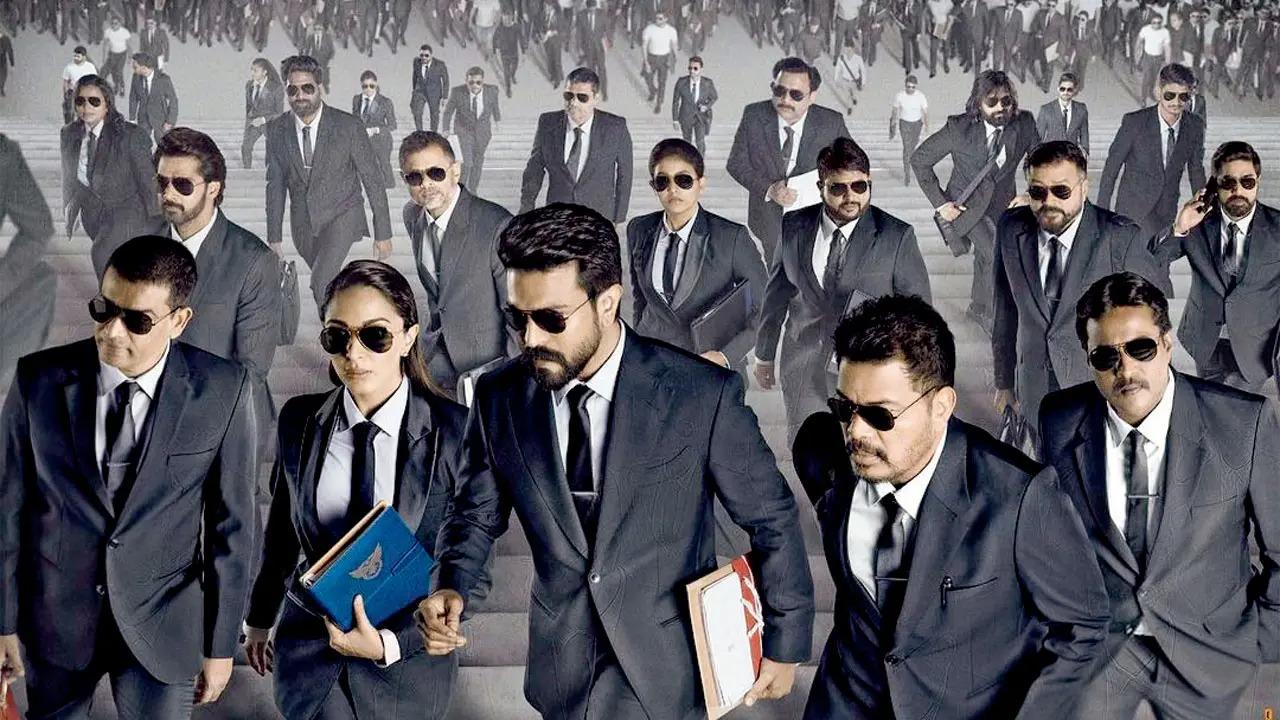 RC15
What’s a suitable follow-up project after you’ve delivered one of the year’s biggest hits, RRR, with SS Rajamouli? Telugu star Ram Charan is collaborating with S Shankar for a political thriller, the working title of which is RC15. It stars Kiara Advani in her first pan-India offering 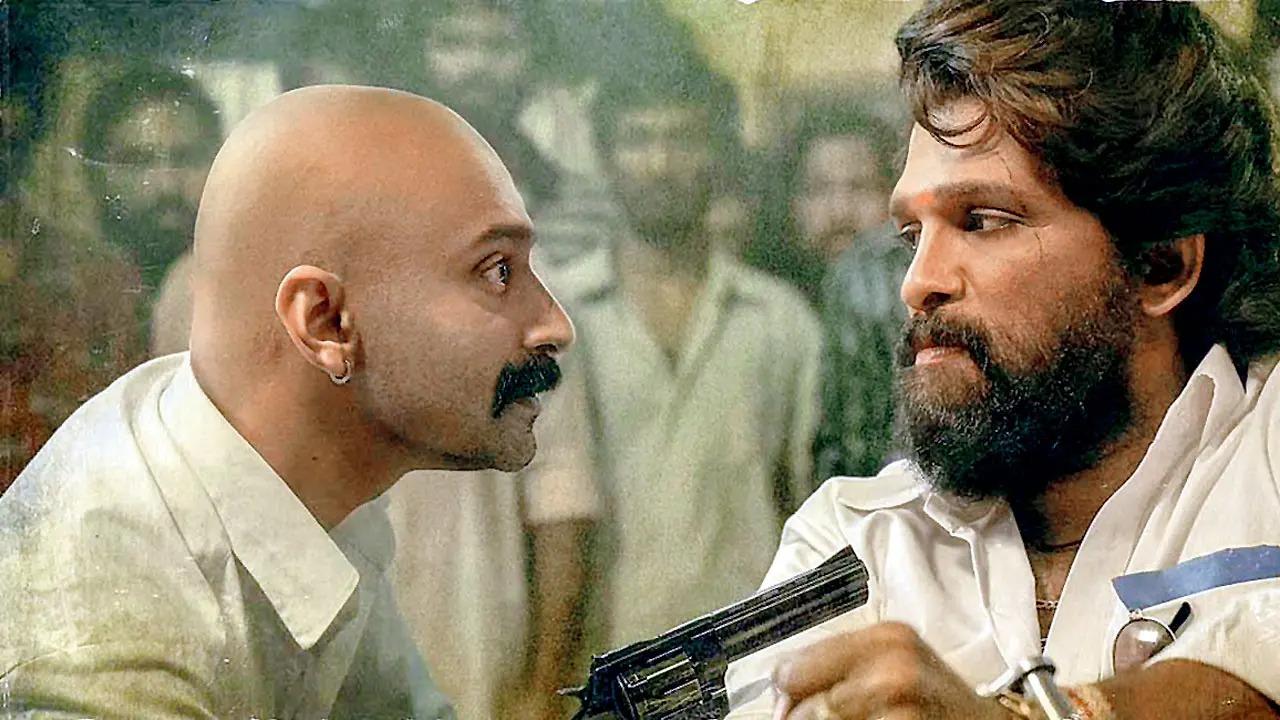 Pushpa: The Rule
In 2021, Allu Arjun did what the Hindi film industry couldn’t — draw people to the theatres in hordes. Will the actor recreate the magic with Pushpa: The Rule, the eagerly-awaited sequel to his smashing hit Pushpa: The Rise (2021)? The odds are certainly in his favour, as he reunites with director Sukumar, actors Fahadh Faasil and Rashmika Mandanna for the Telugu actioner 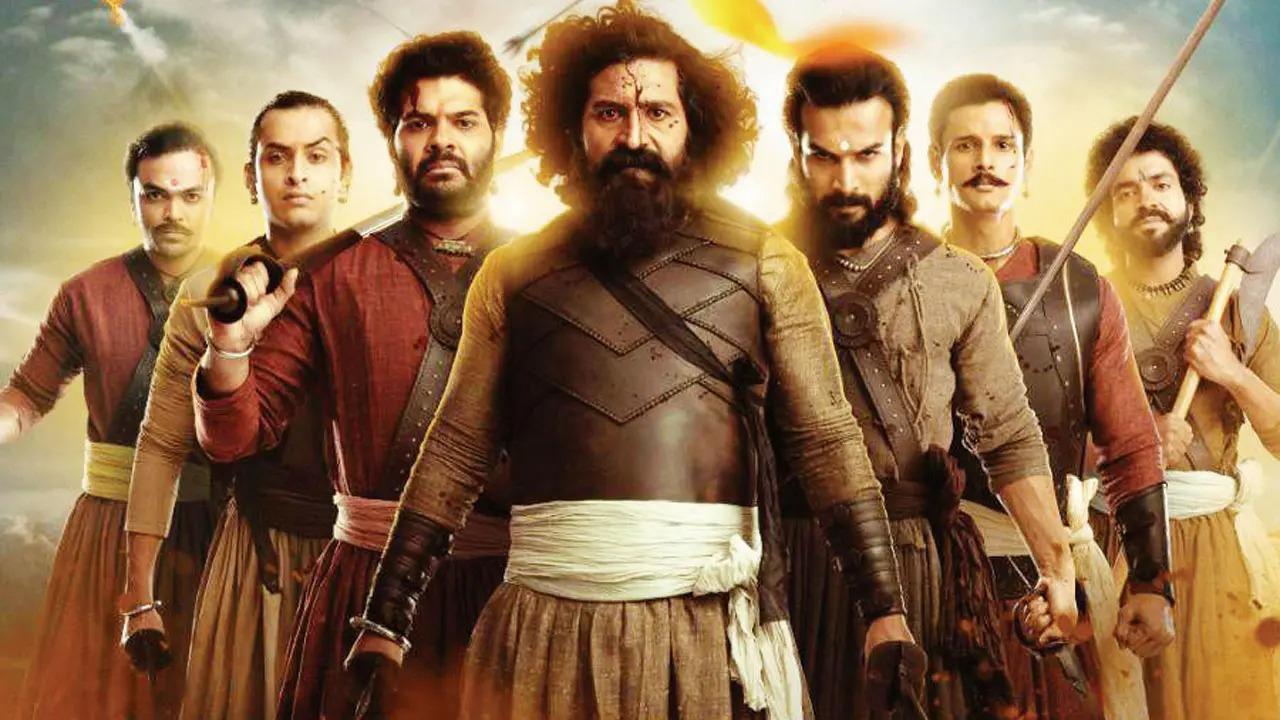 Vedat Marathe Veer Daudale Saat
Mahesh Manjrekar is mounting his Marathi film on an ambitious scale. The period drama is slated for a Diwali release. 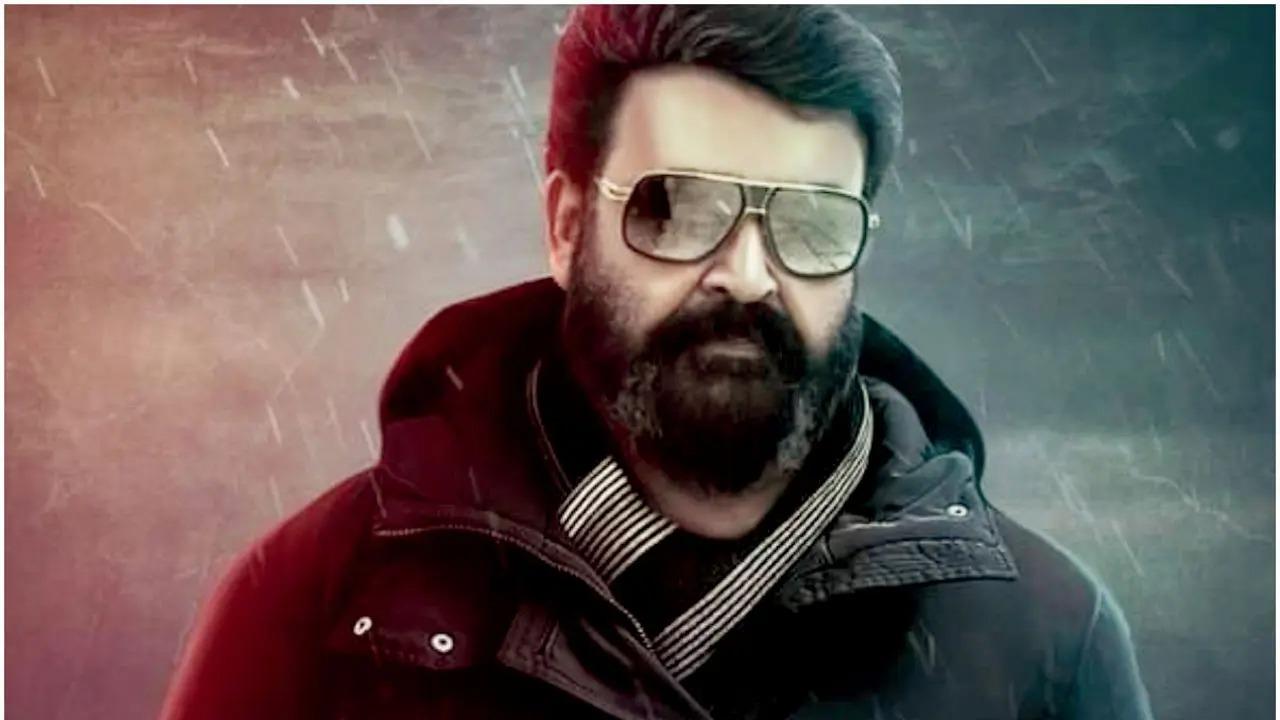 L2: Empuraan
Mohanlal and Prithviraj Sukumaran’s Malayalam offering is one of the most anticipated theatrical outings of 2023. It is said to be both, a prequel and sequel to the 2019 action thriller, Lucifer. Sukumaran doubles up as the director on what is being planned as a trilogy 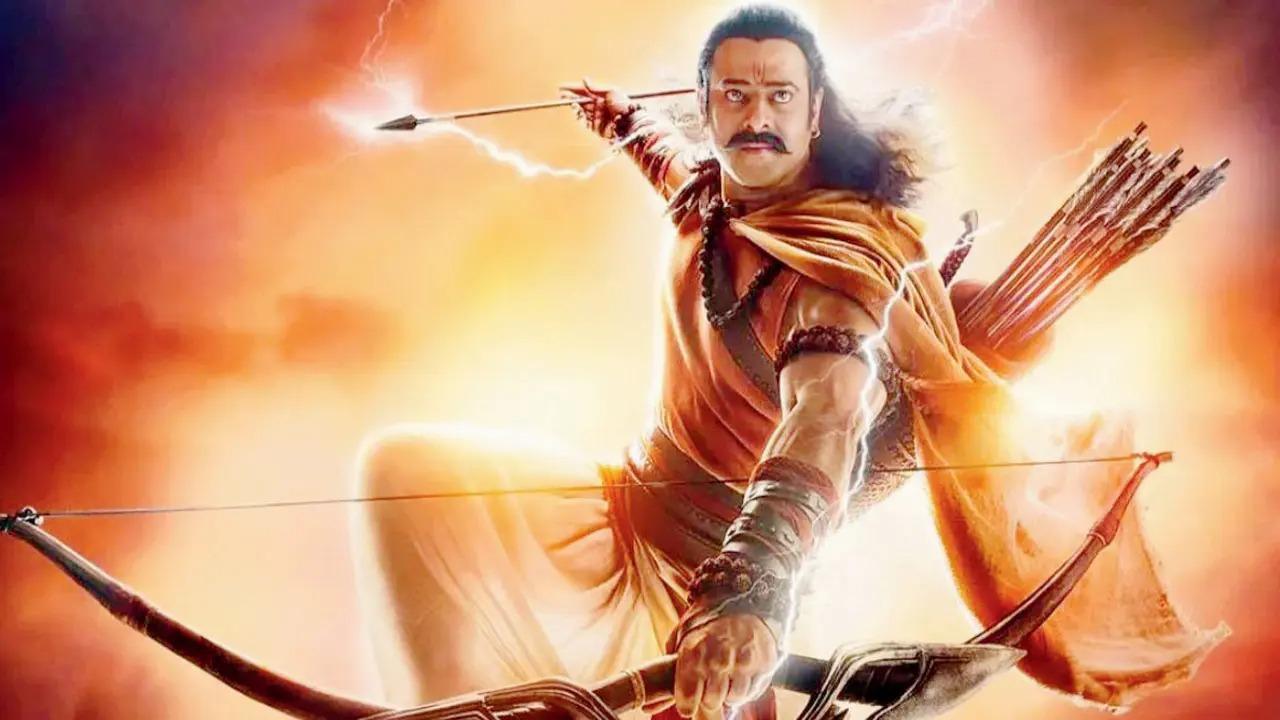 Adipurush
Adipurush’s teaser may not have been what we had expected. But the Prabhas, Saif Ali Khan and Kriti Sanon-led magnum opus, helmed by Om Raut, remains a highly anticipated film, for its subject and extravagant budget. A retelling of the Ramayana, it is expected to hit the big screen in June 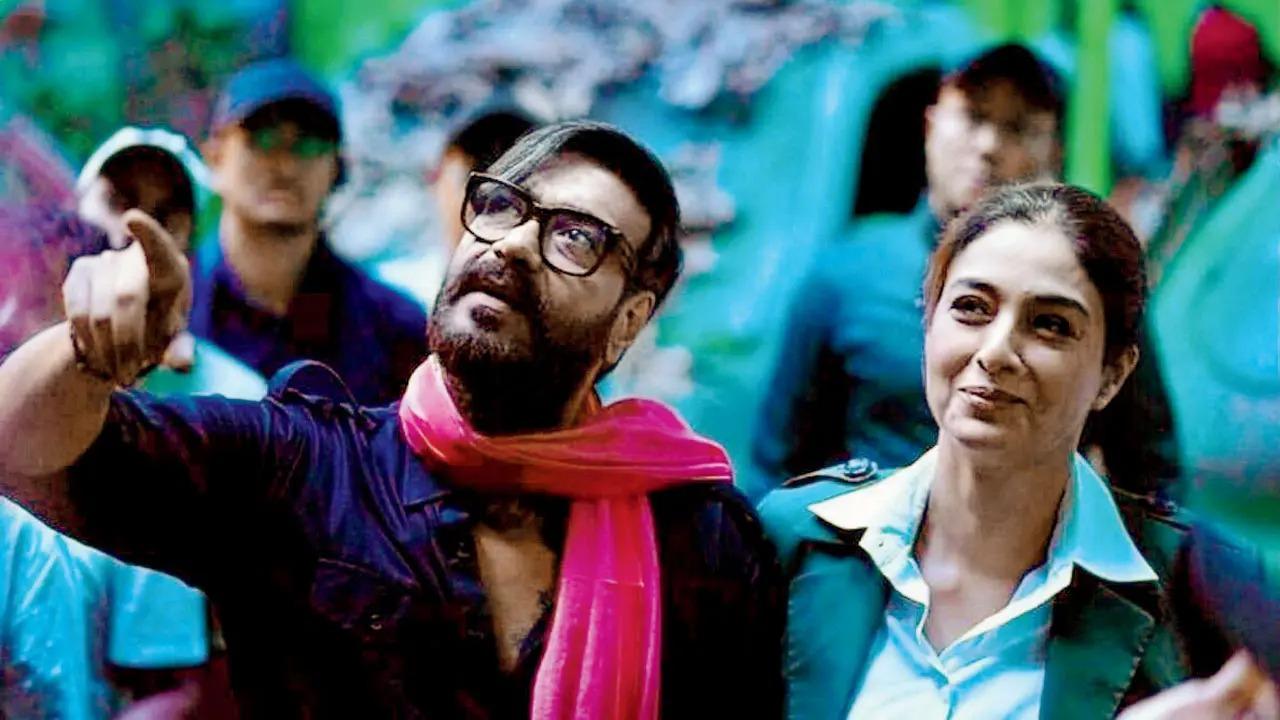 Bholaa
Ajay Devgn’s Drishyam 2 came as a shot in the arm for Bollywood last year. The actor hopes to continue his winning streak with Bholaa, the Hindi adaptation of Tamil actioner Kaithi (2019). Devgn’s directorial venture, also starring Tabu, is the first instalment of what is being envisioned as a three-film franchise 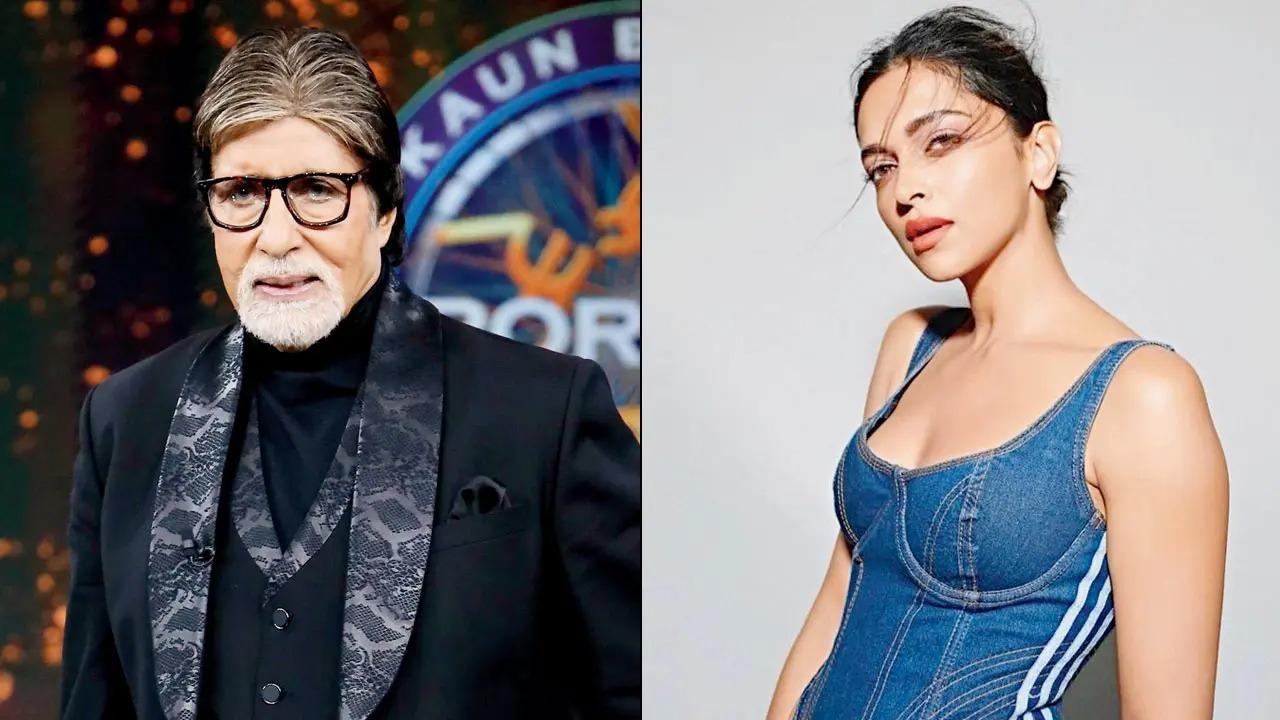 Project K
You know it’s an unmissable film when you have Amitabh Bachchan, Prabhas and Deepika Padukone coming together on screen. Director Nag Ashwin’s futuristic thriller has been shot simultaneously in Hindi and Telugu. Prabhas also has Prashanth Neel’s Salaar lined up 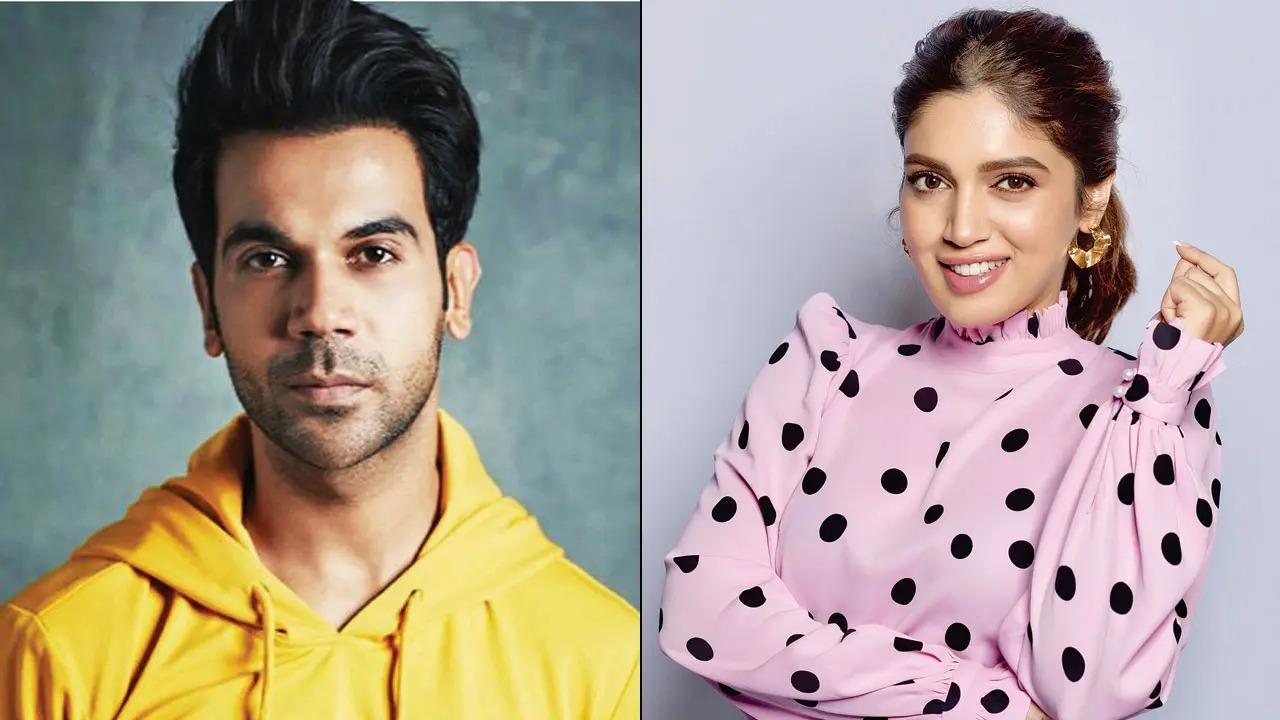 Bheed
A year’s movie line-up can’t be complete without a Rajkummar Rao fare. The actor, known for bringing brave stories to the screen, teams up with Anubhav Sinha for Bheed. The social drama marks his reunion with Badhaai Do (2022) co-star Bhumi Pednekar Shehzada
Shehzada marks a few firsts for Kartik Aaryan. It not only marks his foray into action, but is also his first South remake. The original, Ala Vaikunthapurramuloo (2020), was a runaway hit. Will Aaryan shine as bright in action, as he does in comedy? We’ll find out on February 10 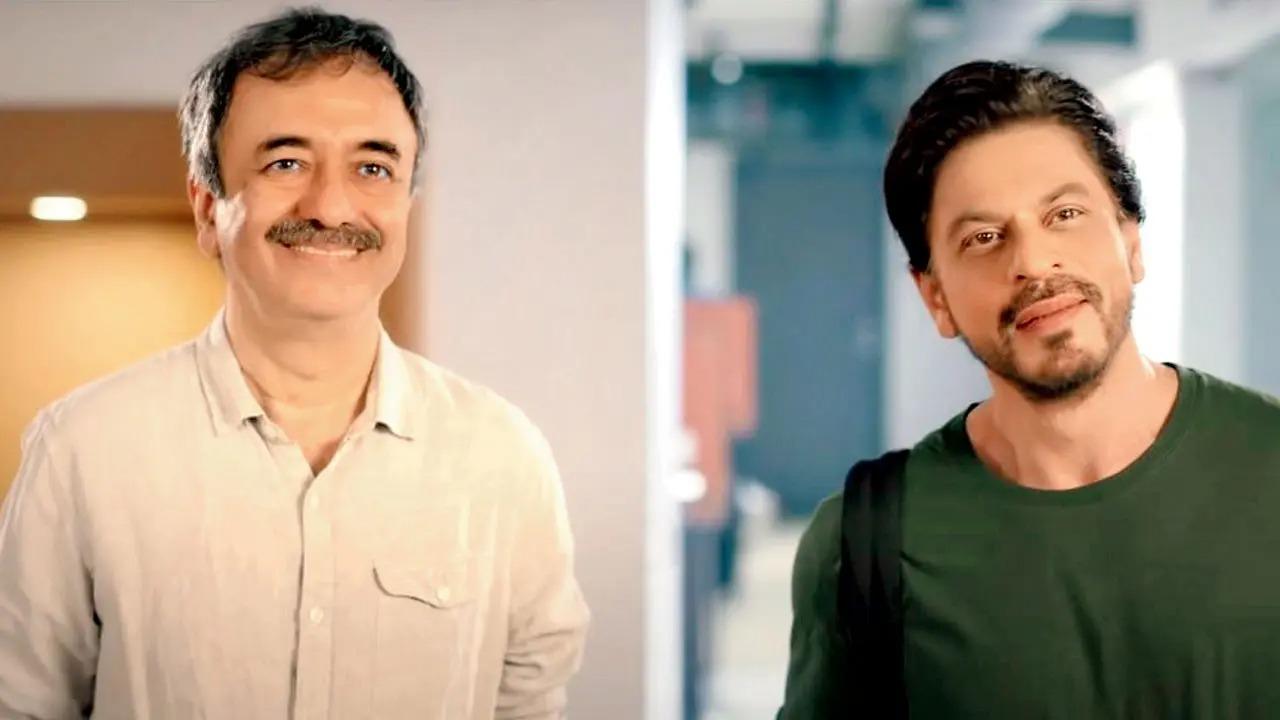 Dunki
What’s better than seeing Shah Rukh Khan on the big screen? Seeing him on the big screen, in a Rajkumar Hirani-directed venture. The two forces come together for the first time to tell a story about immigration, penned by Abhijat Joshi. Expect lots of laughs, in signature Hirani style. The December 22 release also stars Taapsee Pannu and Vicky Kaushal in pivotal roles 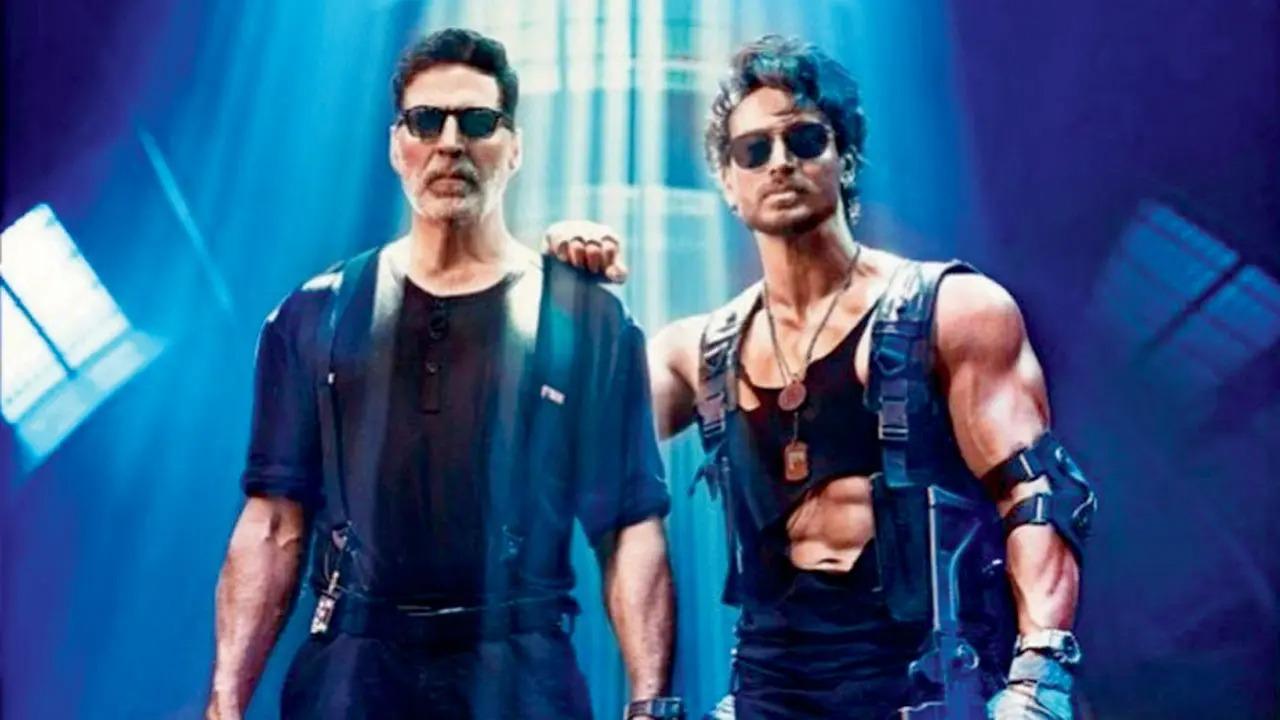 Bade Miyan Chote Miyan
After tackling various subjects with little success in 2022, Akshay Kumar is looking forward to unabashed fun this year. The actor will team up with Tiger Shroff for the action comedy, directed by Ali Abbas Zafar, while the world waits to see if he will join Hera Pheri 3 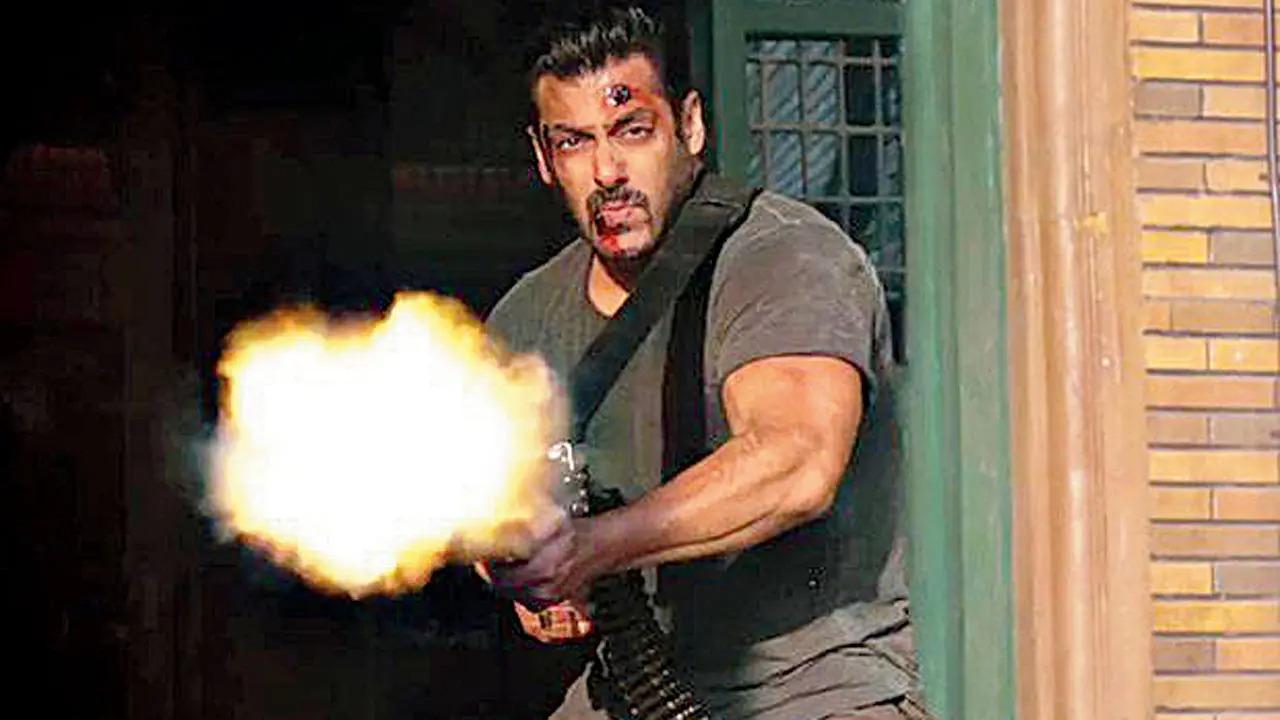 Tiger 3
Salman Khan reprises his role as the eponymous spy in Tiger 3. While franchise regular Katrina Kaif joins him in his latest mission, Emraan Hashmi is the latest bad guy in the Maneesh Sharma-helmed espionage thriller. Months before the November 10 release, Khan will be seen in the Eid release, Kisi Ka Bhai Kisi Ki Jaan, which is helmed by Farhad Samji 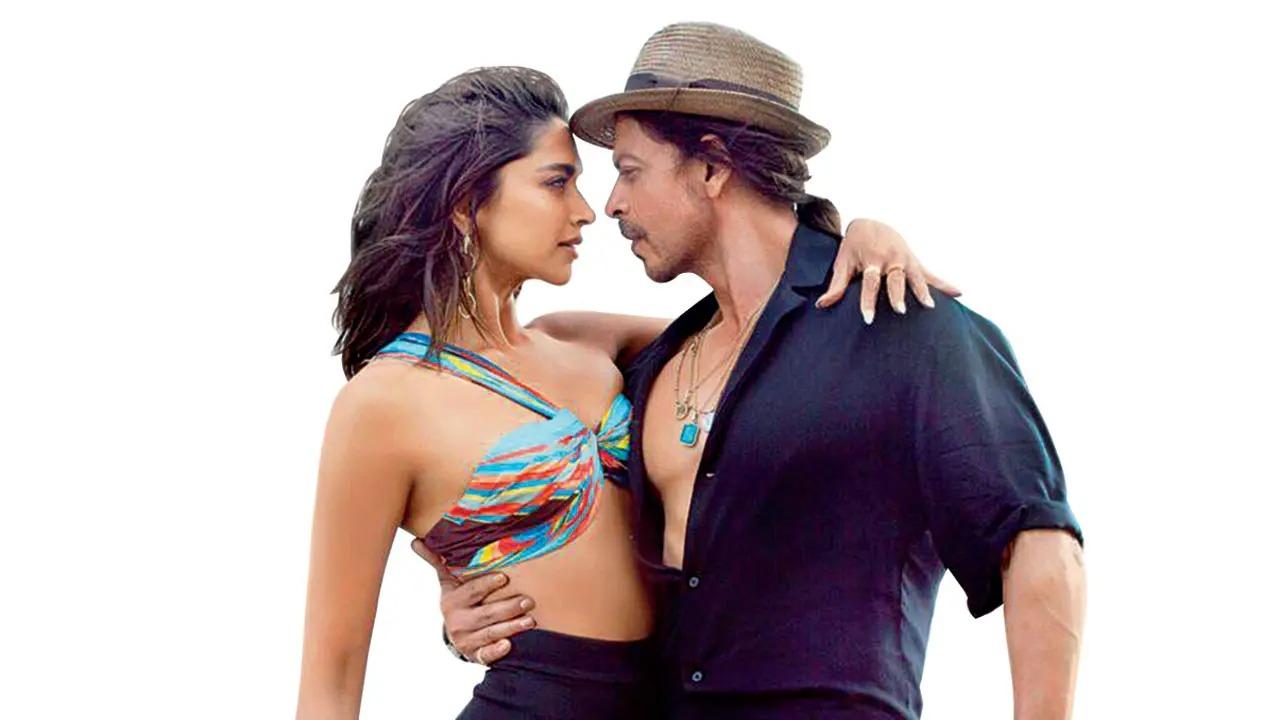 Pathaan
The year will start with a bang, as Shah Rukh Khan will return to the screen after over four years with Pathaan. The highly-anticipated spy actioner, co-starring Deepika Padukone and John Abraham, has come under attack from several sections, including political leaders, over a sizzling dance number. But the controversy has only strengthened the resolve of Khan’s fans to watch the January 25 release. The superstar will also attempt an action thriller in Jawan, directed by Tamil filmmaker Atlee. 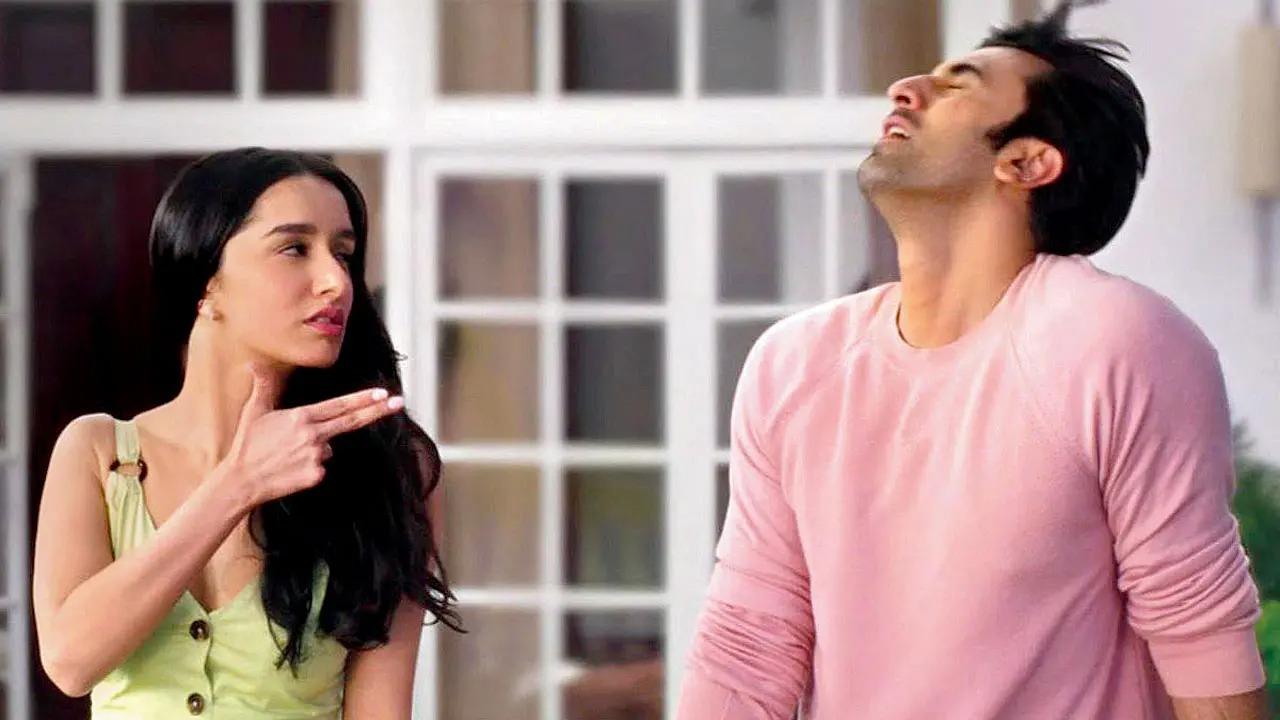 Tu Jhoothi Main Makkaar
After a mixed 2022, Ranbir Kapoor returns to the romantic comedy genre, which has been his forte. The love story, helmed by Luv Ranjan, pairs the actor with Shraddha Kapoor for the first time. The March 8 release also stars Dimple Kapadia, and Boney Kapoor, who makes his acting debut 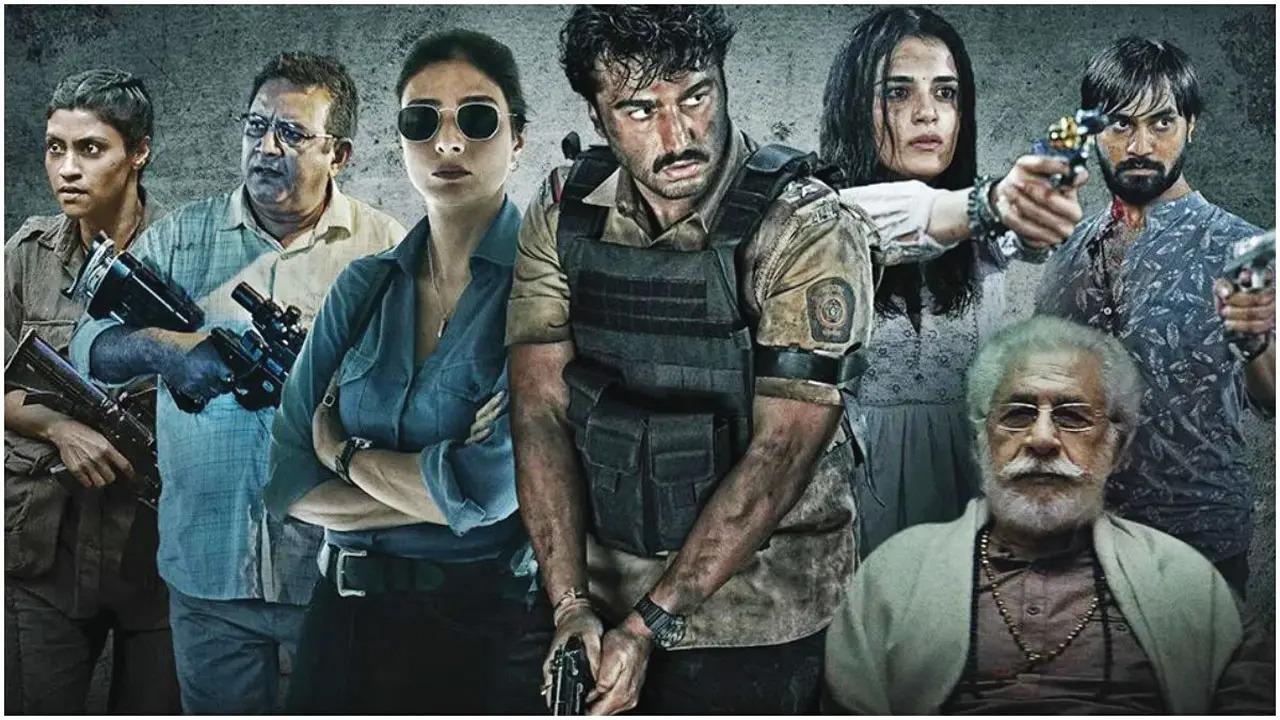 Kuttey
Set to arrive in theatres on January 13, the thriller features some of Hindi cinema’s finest actors today — Naseeruddin Shah, Tabu, Konkona Sensharma and Kumud Mishra, joined by Arjun Kapoor and Radhika Madan. But it is Vishal Bhardwaj’s son Aasmaan who takes centre-stage in his directorial debut. We’re eager to see a story from a fresh lens 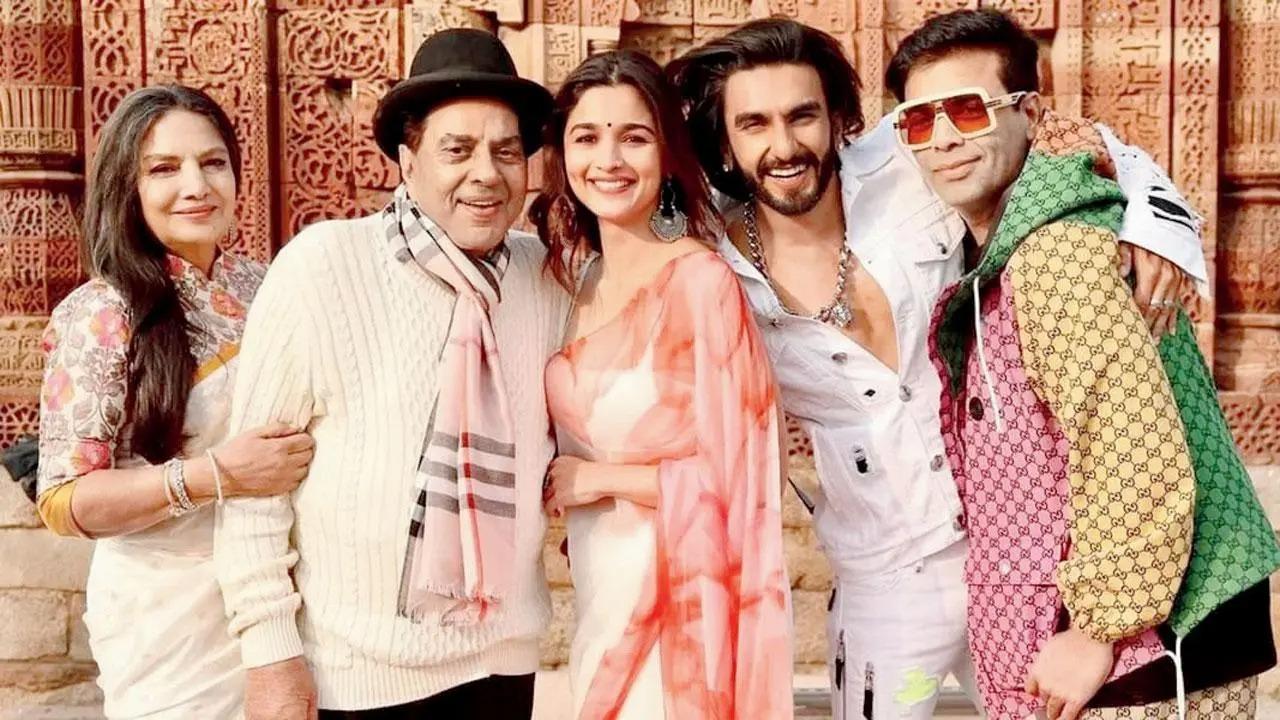 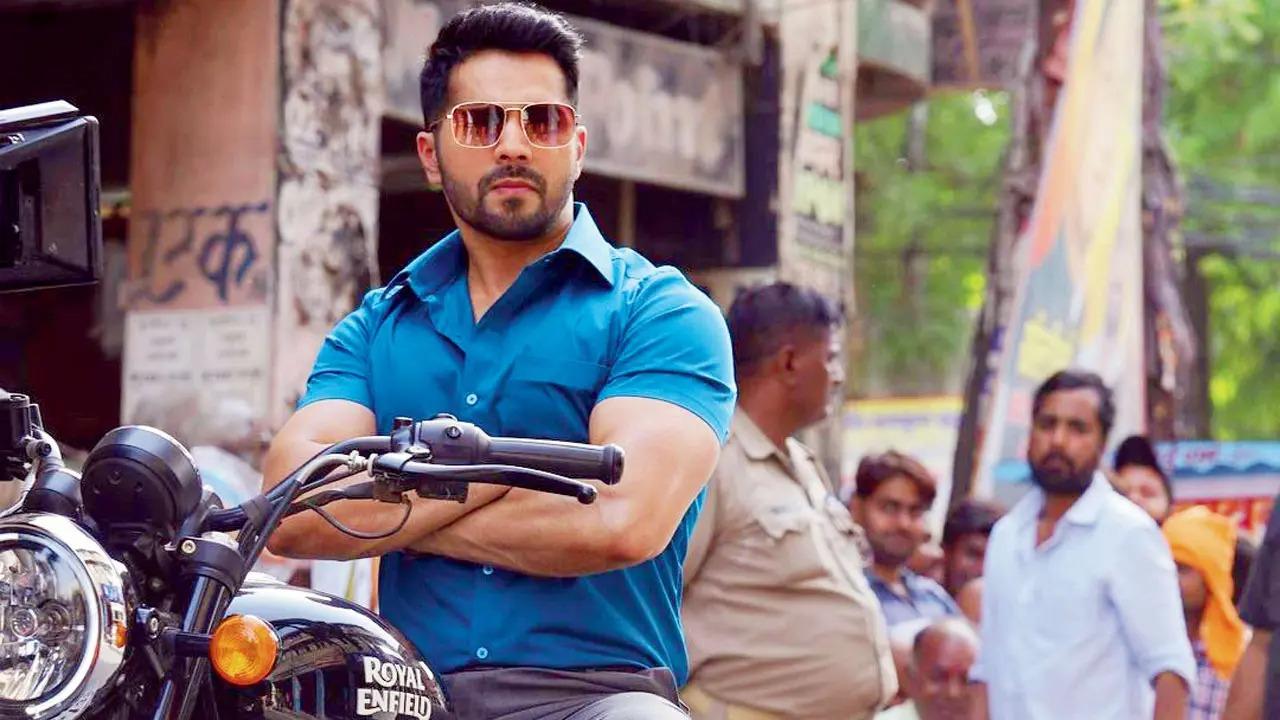 Bawaal
Nitesh Tiwari’s films always pique our interest. This time around, the filmmaker has collaborated with Varun Dhawan and Janhvi Kapoor for a romantic drama. After a sports drama in Dangal (2016) and a heart-warming campus caper in Chhichhore (2019), we’re eager to see the director’s interpretation of love in the April 7 offering 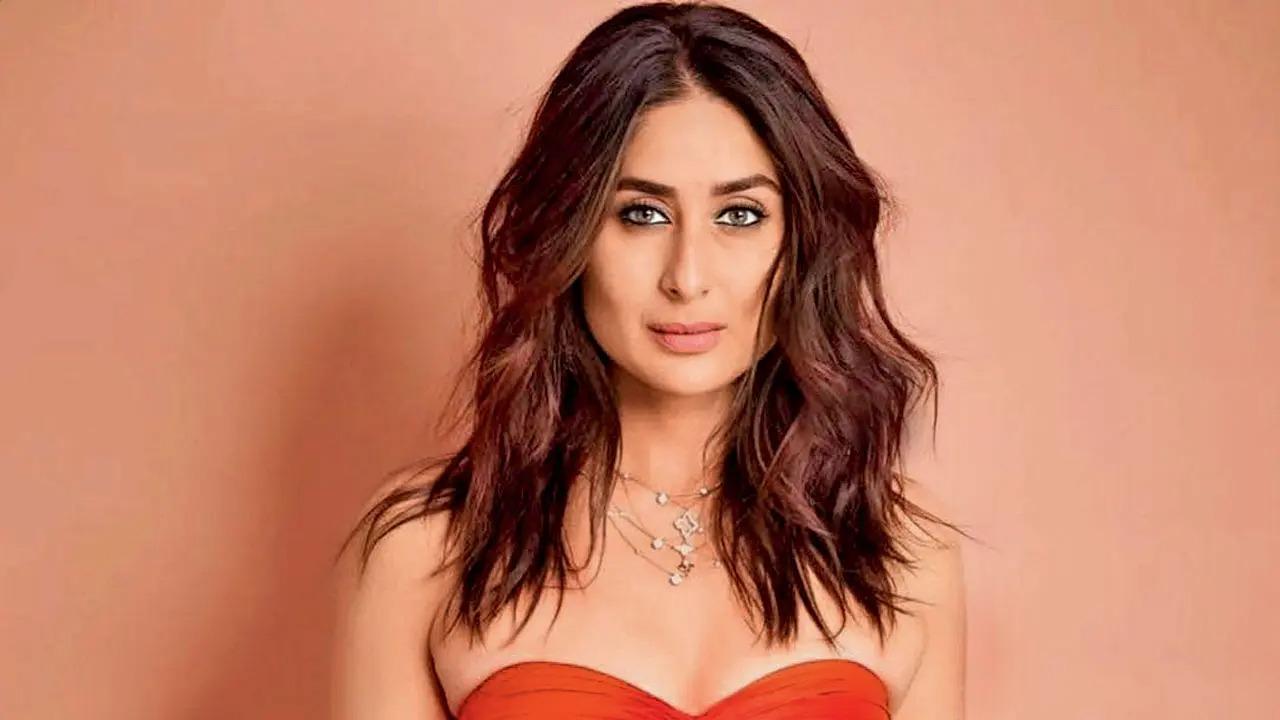 The Devotion of Suspect X
Most of us have read Keigo Higashino’s bestseller, The Devotion of Suspect X. We’ve also watched Drishyam, which had stark similarities with the book’s premise. So, what makes Netflix’s screen adaptation of the Japanese novel much awaited? First, there is the cast — Kareena Kapoor Khan, Jaideep Ahlawat, and Vijay Varma. Plus, director Sujoy Ghosh has a way with thrillers. Remember Kahaani (2012)? 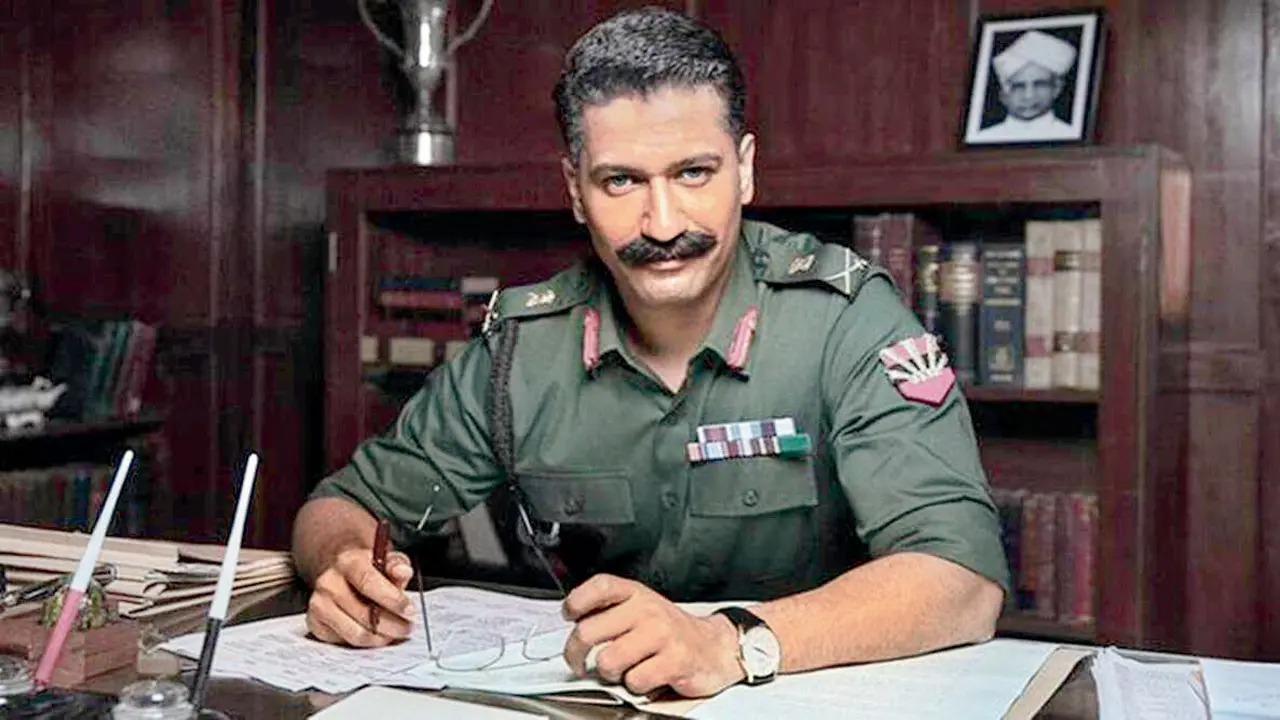