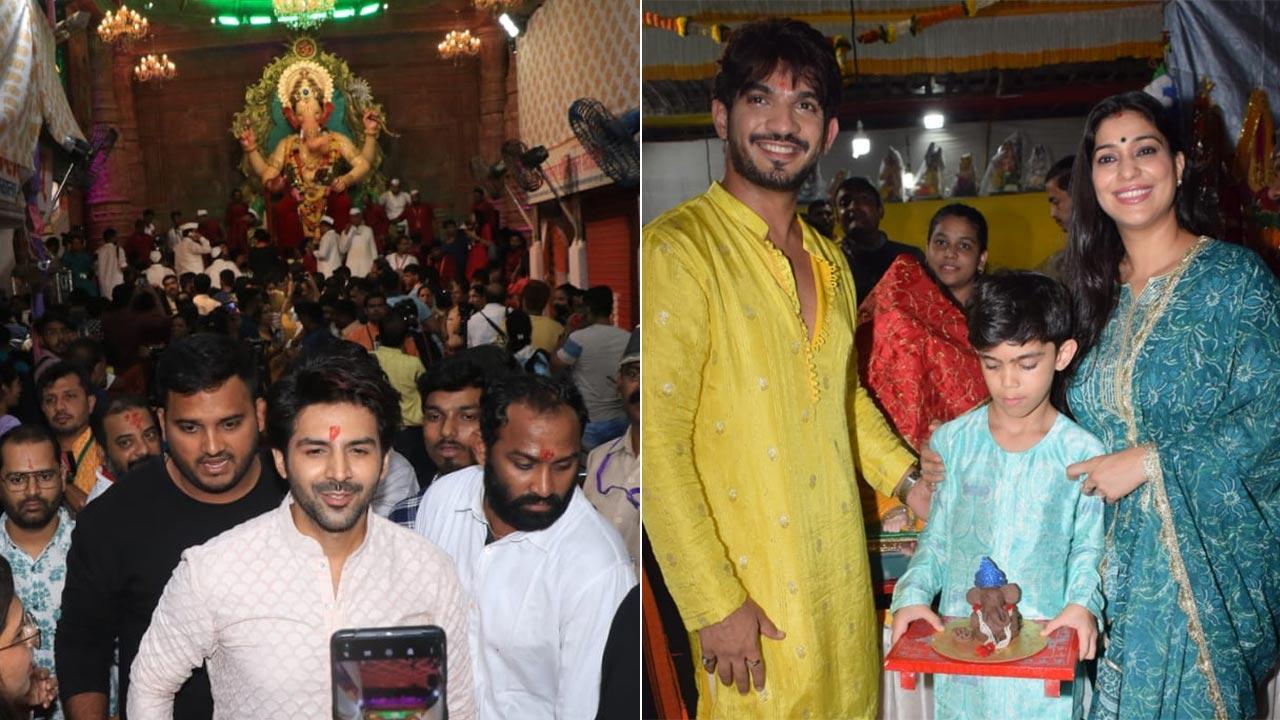 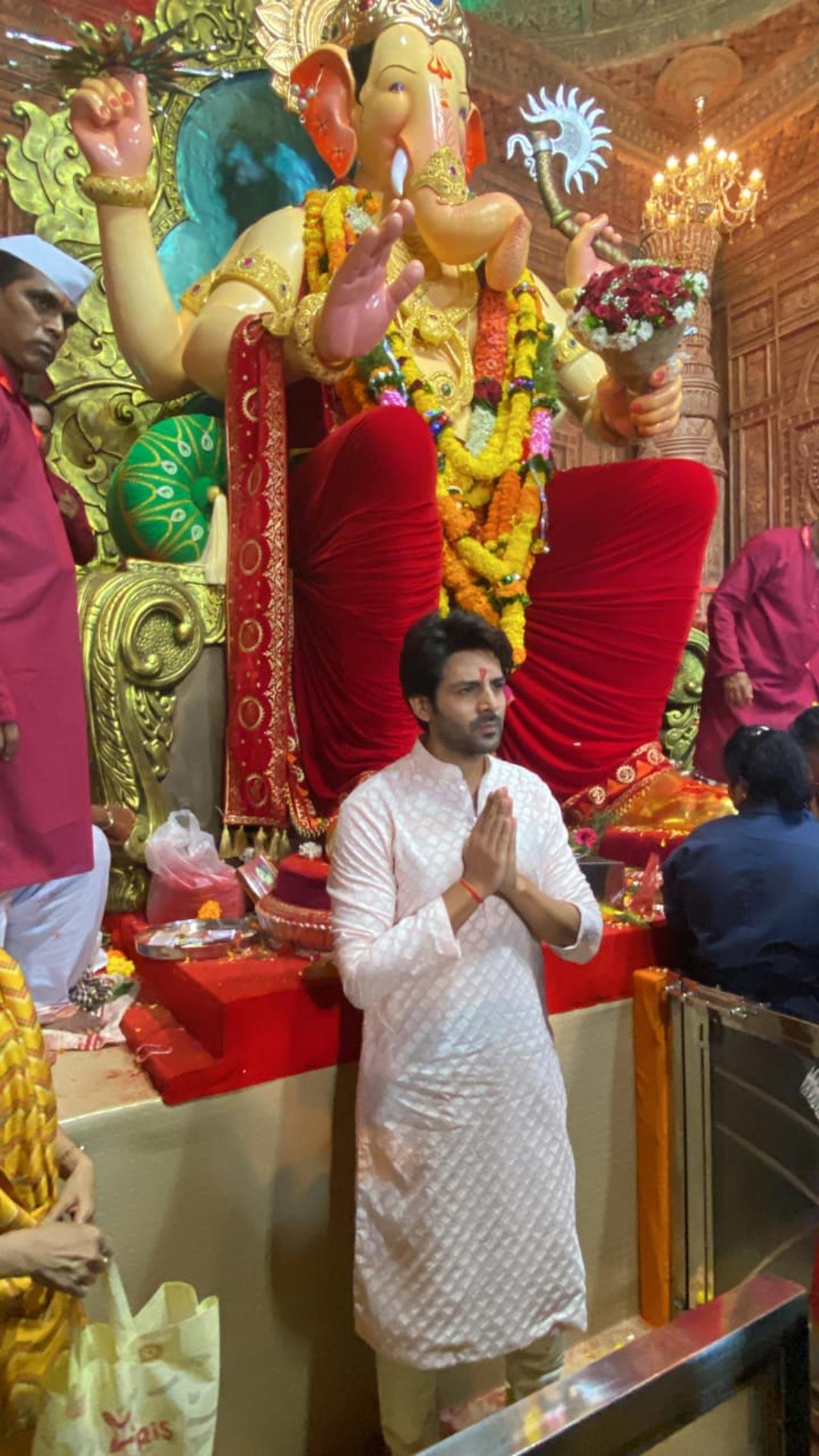 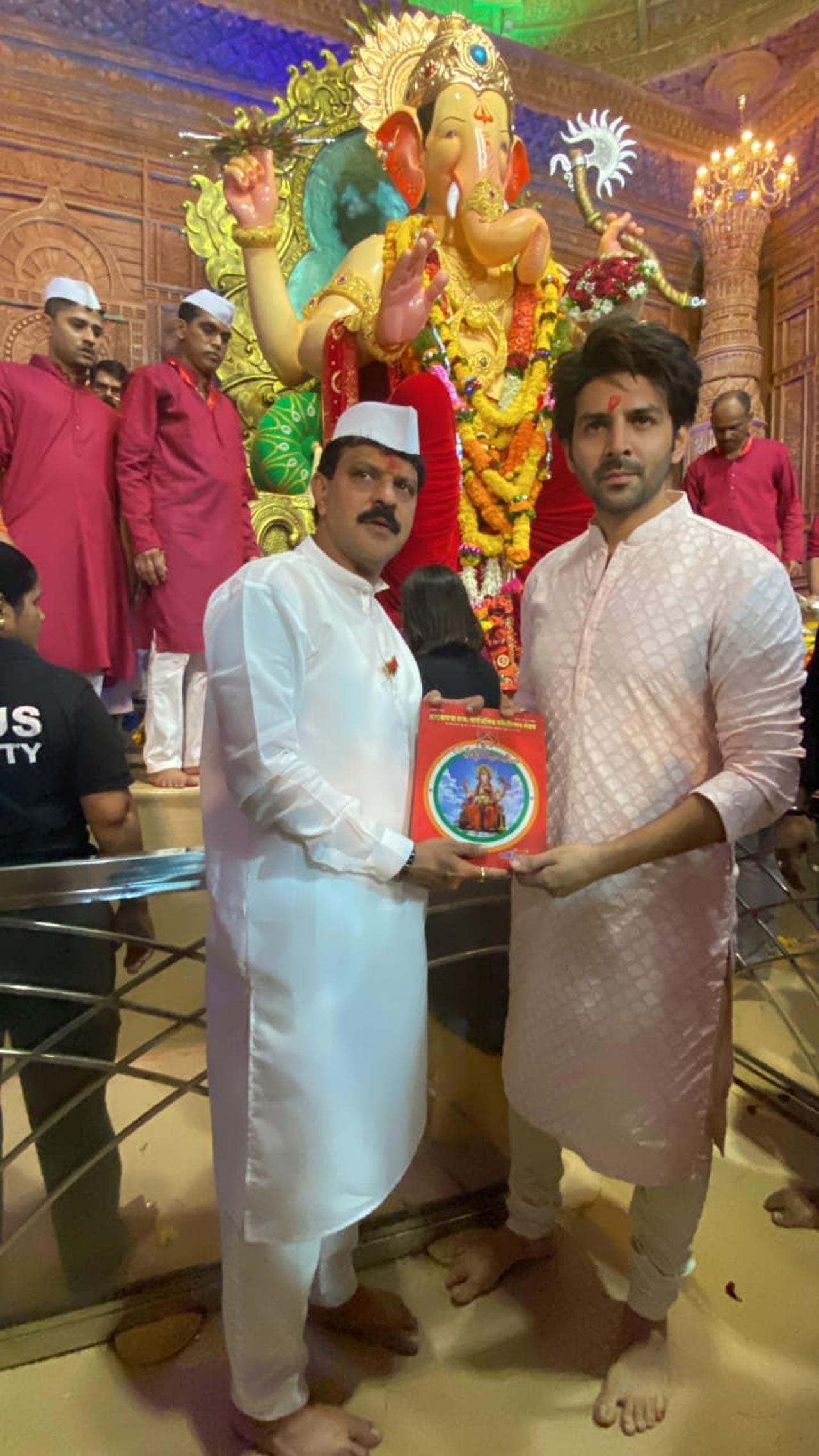 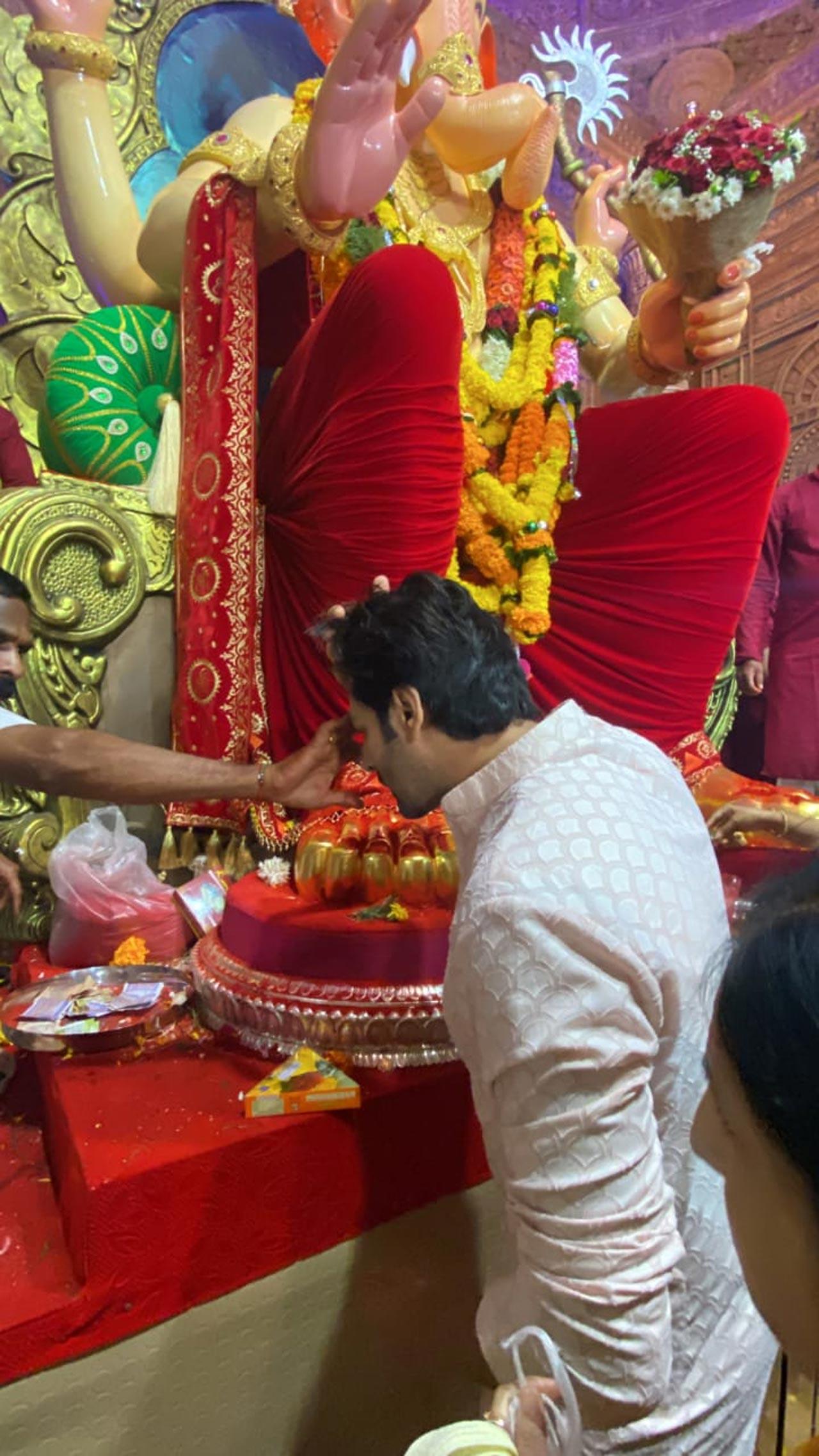 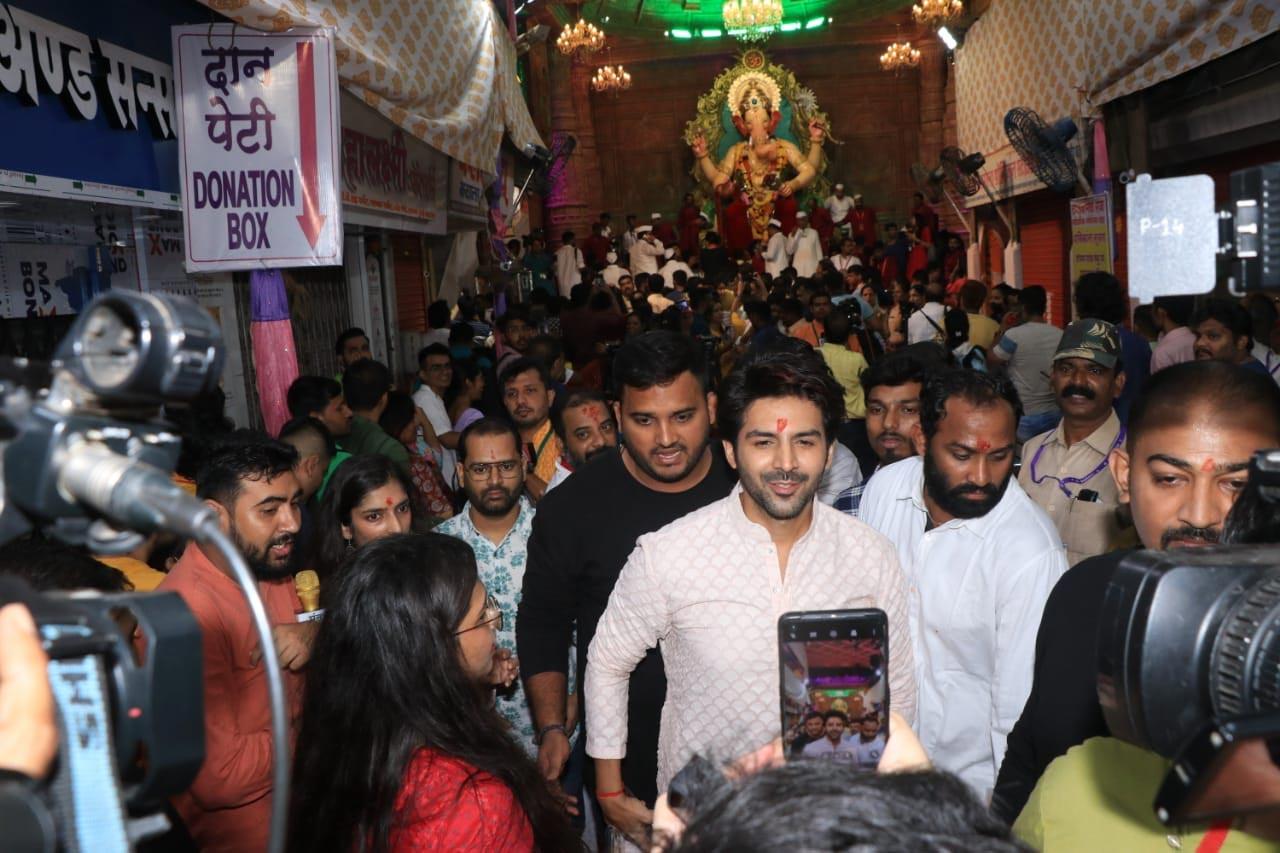 Meanwhile, Kartik is currently flying high on the success of his recently released film 'Bhool Bhulaiyaa 2', which collected over Rs 200 crores at the box office post covid. Helmed by Anees Bazmee, the film also stars Tabu and Kiara Advani in the lead roles 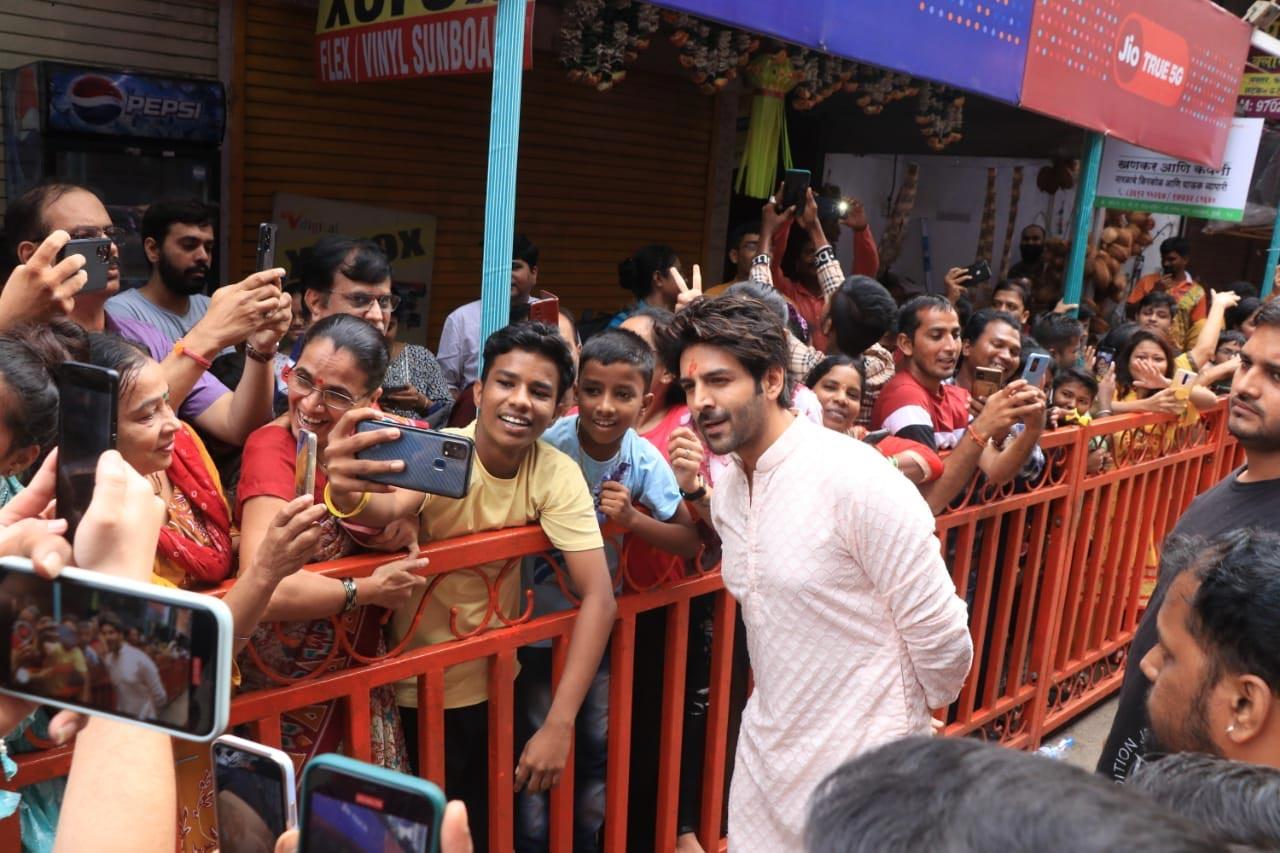 He will be next seen in 'Shehzada' alongside Kriti Sanon, which is slated to release on February 10, 2023. Helmed by Rohit Dhawan, the film is an official Hindi remake of the Telugu film 'Ala Vaikunthapurramuloo' 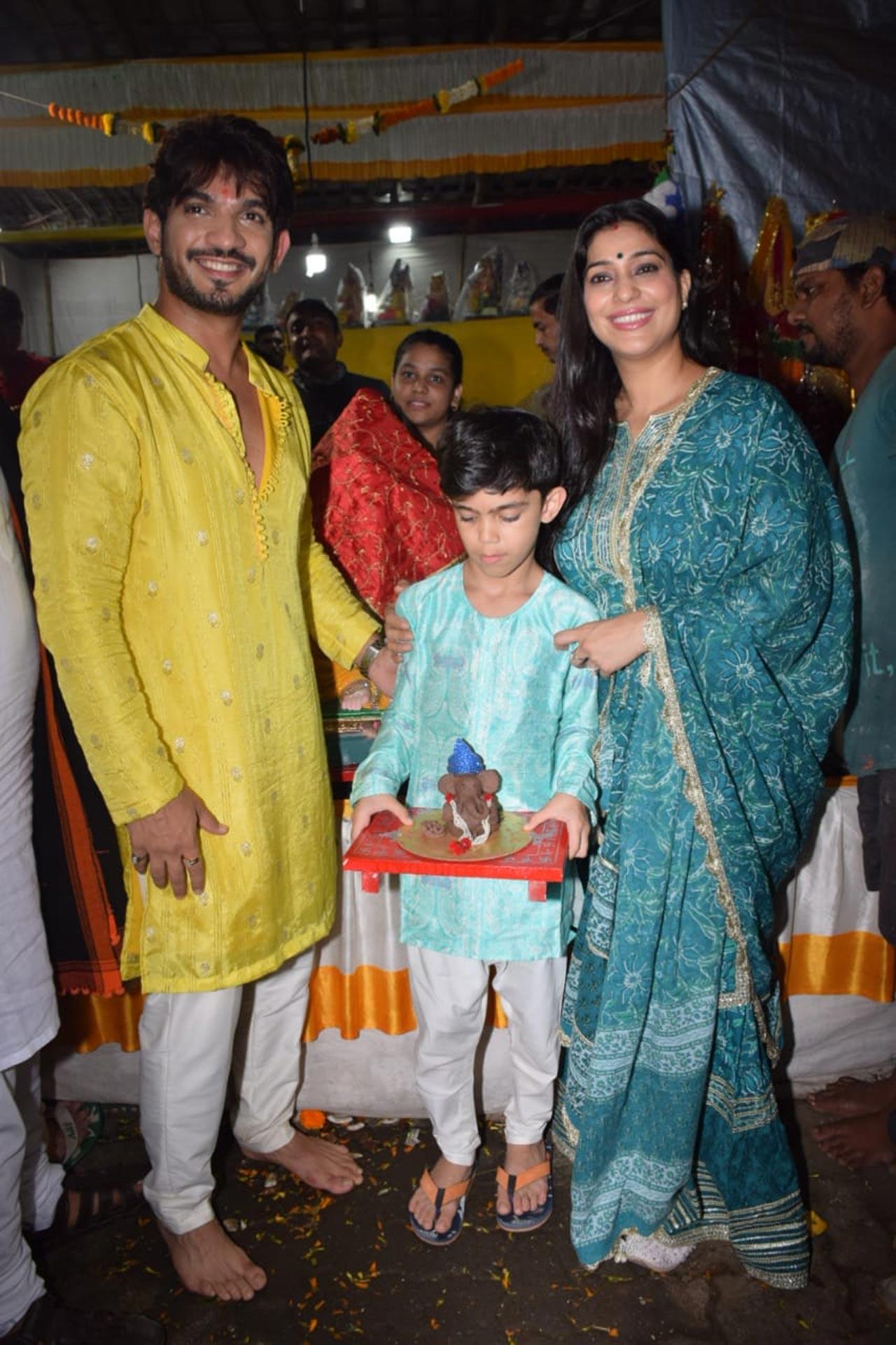 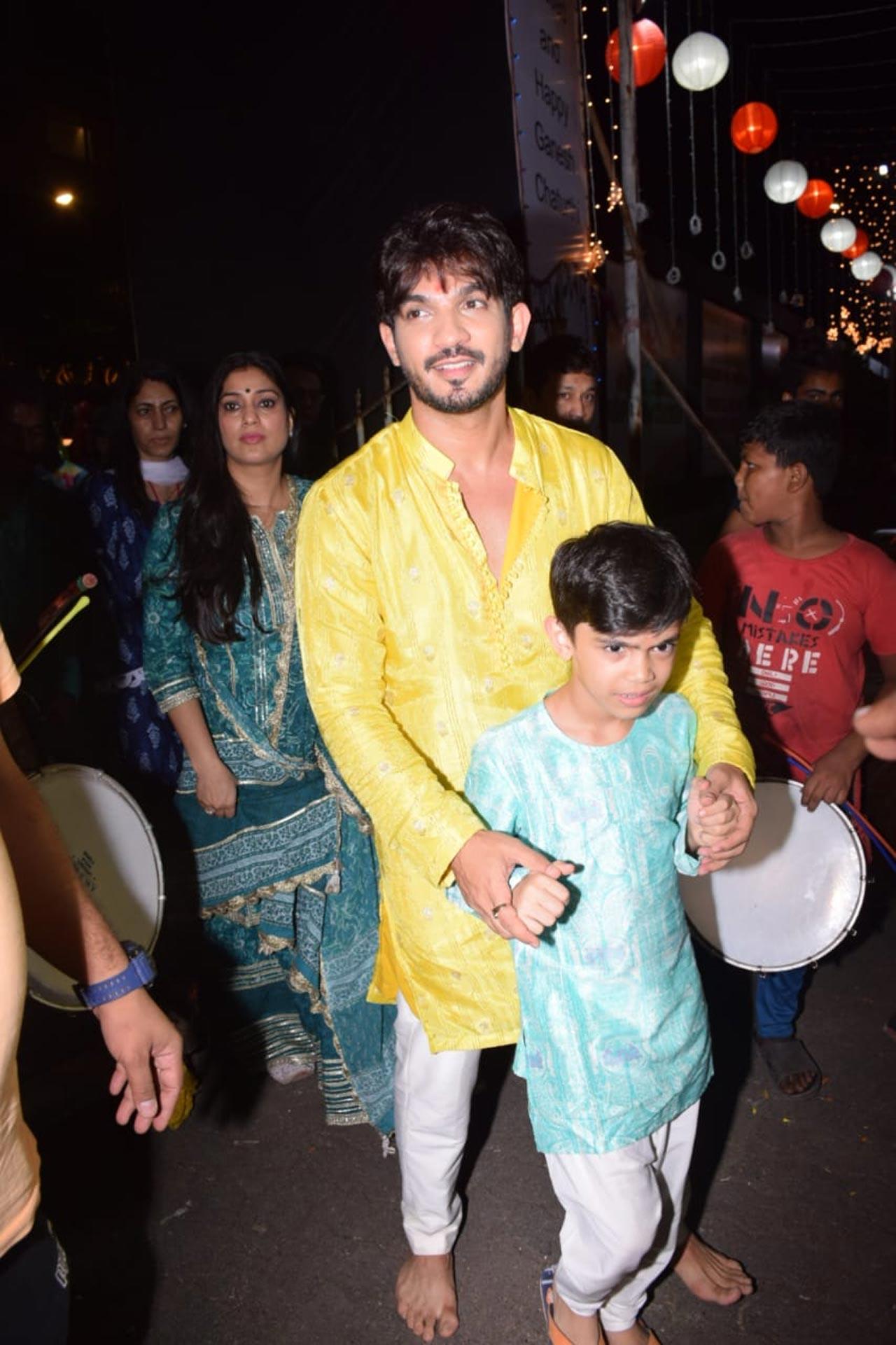 While Arjun Bijlani opted for a yellow silk kurta paired with pyjama, Neha stunned in a blue ethnic wear 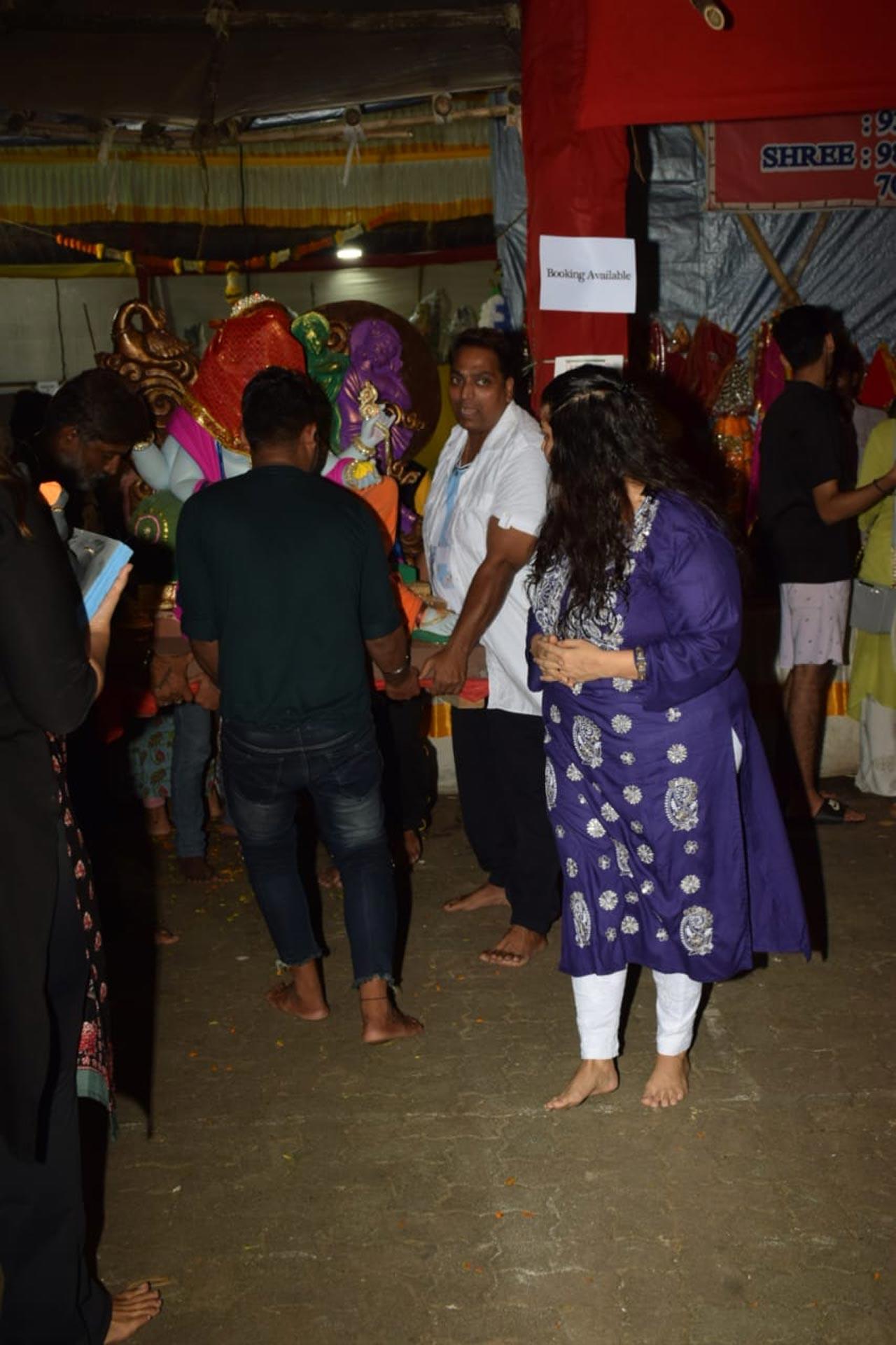 Ganesh Acharya, just like any other year, welcomes Ganpati at his residence, along with his daughter 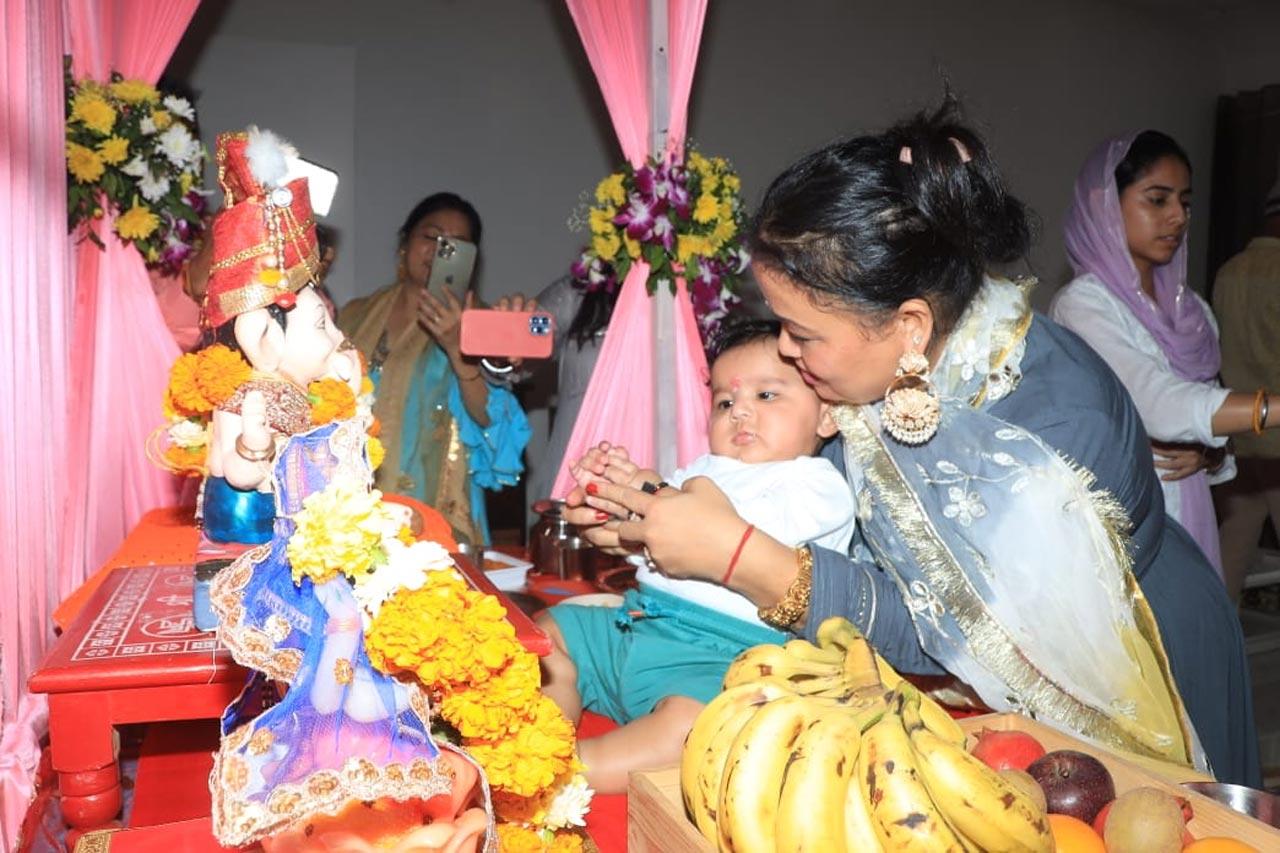 Bharti Singh with her baby seeking blessings of lord Ganesha 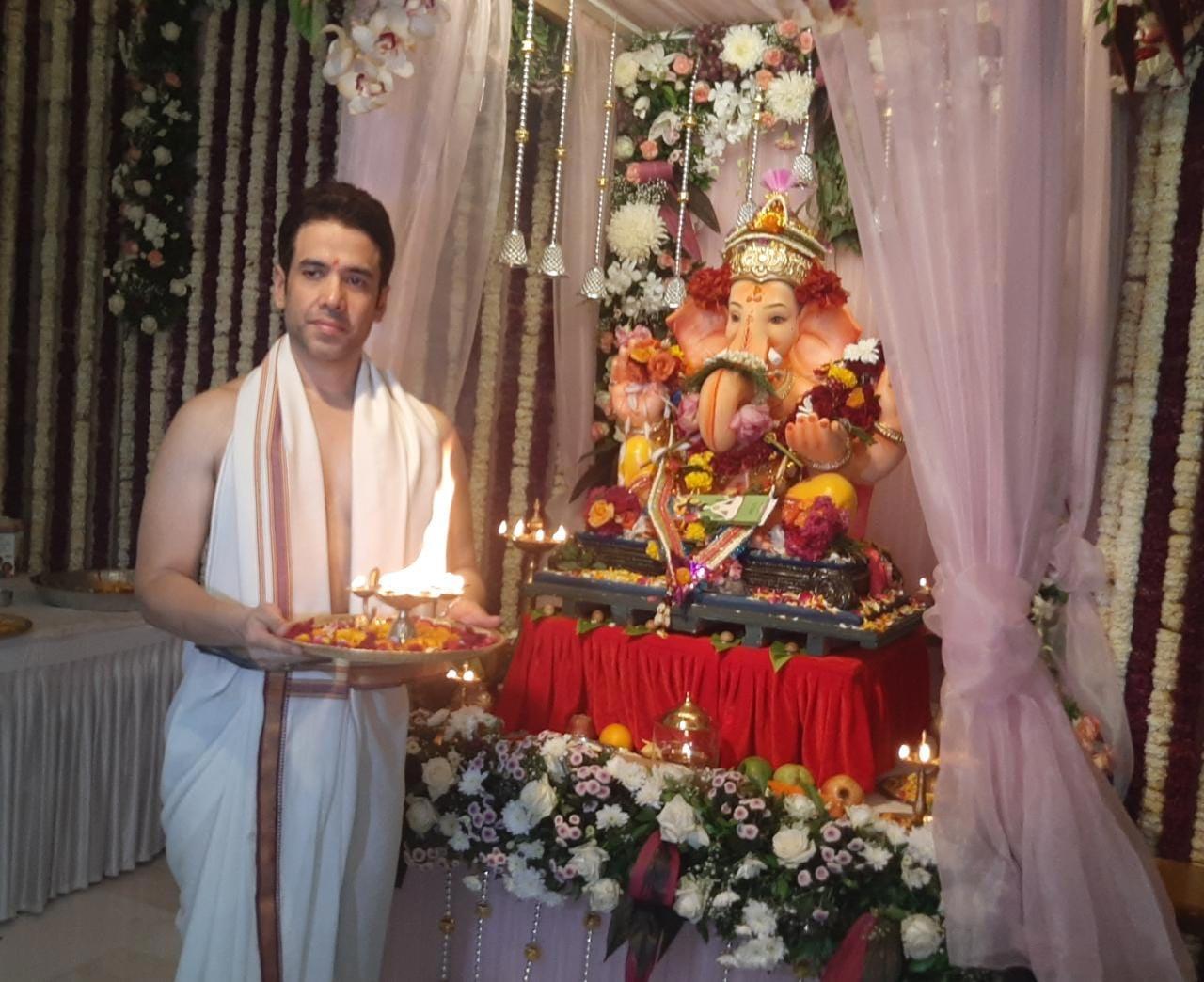 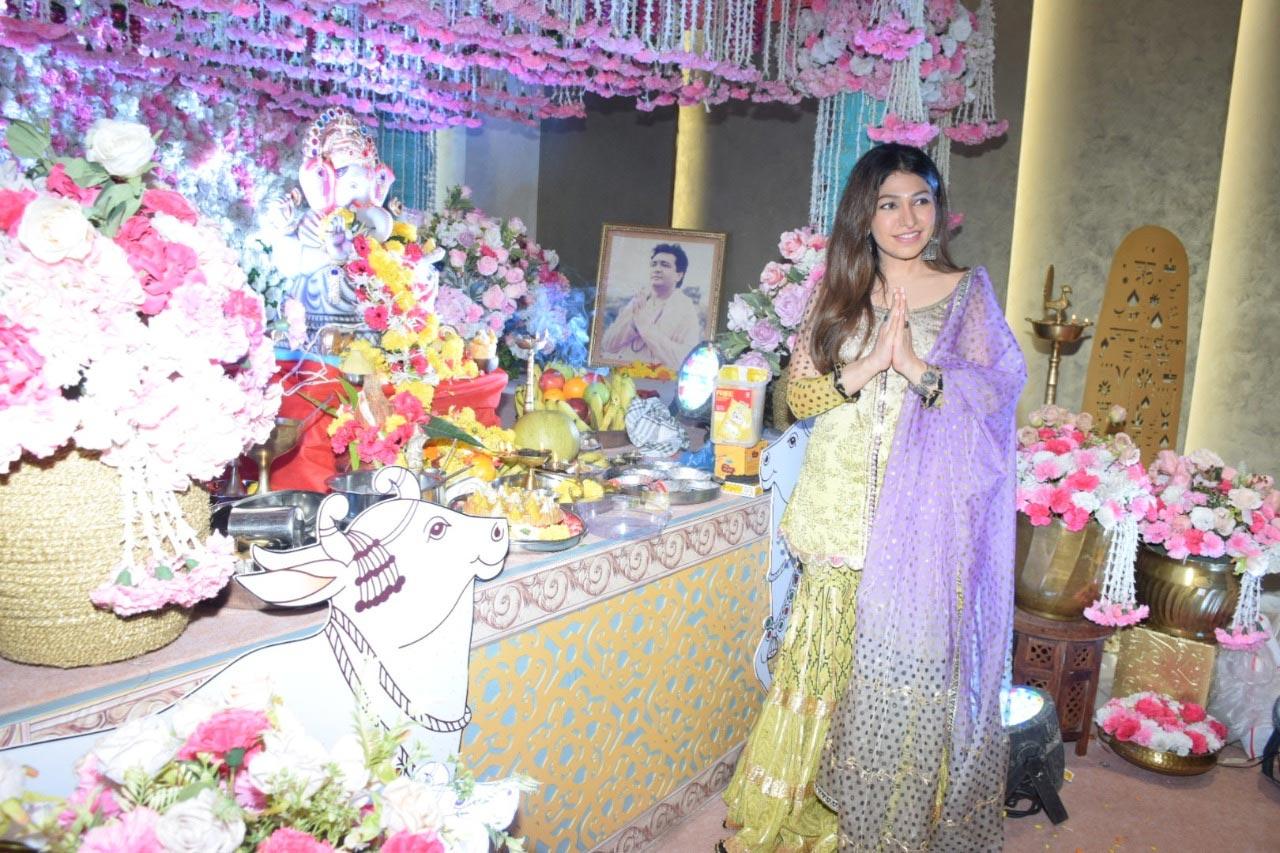 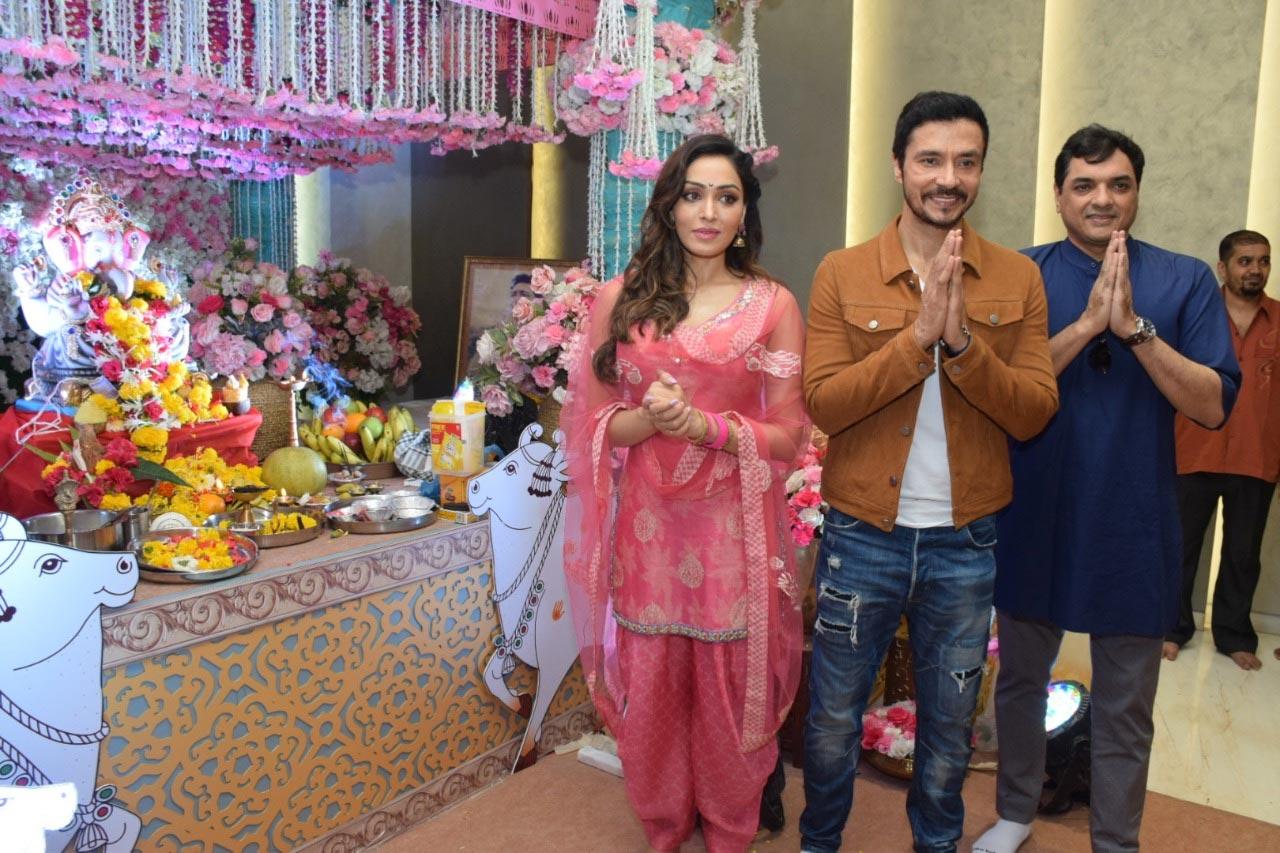 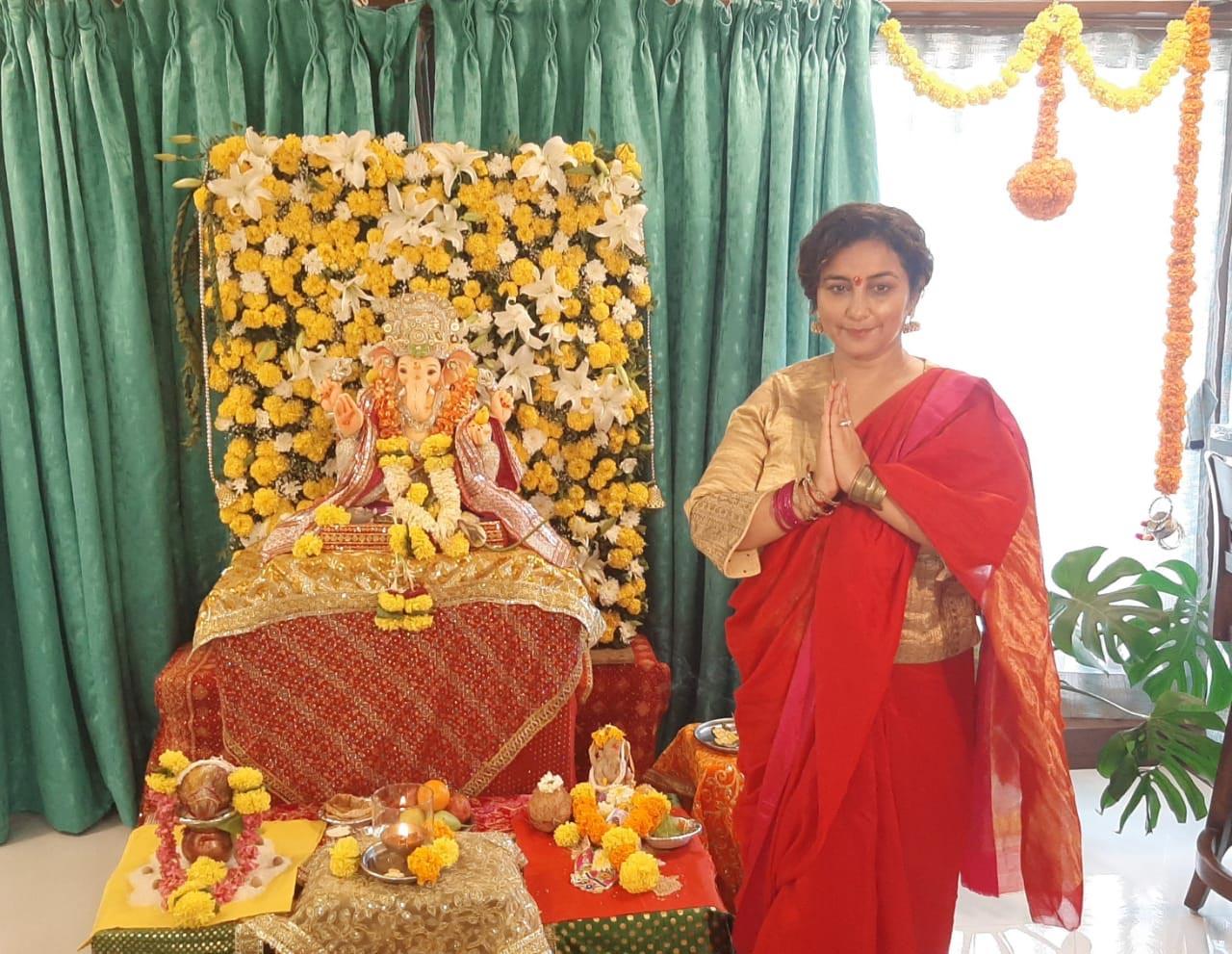 Divya Dutta at her residence