Be it the legacy of the Burmans or the Mangeshkars, many members from the same family have been part of the Hindi music industry over the years. On Lata Mangeshkar's birth anniversary, here's a look at families bound by musical ties... 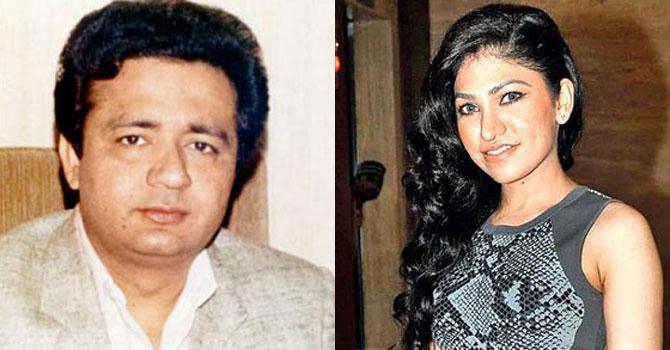 Gulshan Kumar-Tulsi Kumar: Gulshan Kumar, founder of the T-Series music label, died on August 12, 1997, but his children, son Bhushan Kumar and daughter Tulsi Kumar, have carried on his legacy. While Bhushan heads T-Series, Tulsi is a playback singer who has songs like Tum Jo Aaye Zindagi Mein from Once Upon A Time In Mumbai, Hum Mar Jayenge from Aashiqui 2 to her credit. She has also crooned the tracks Soch Na Sake, Sanam Re, Nachange Sari Raat, Ishq Di Latt, Salamat, Dekh Lena, Wajah Tum Ho, Dil Ke Pass and Dil Mein Chupa Lunga. Bhushan Kumar's T-Series Official YouTube channel is the most subscribed and viewed channel globally, while his wife Divya Khosla Kumar too sings and features in music videos. Her last song 'Leja Leja' was a blockbuster. 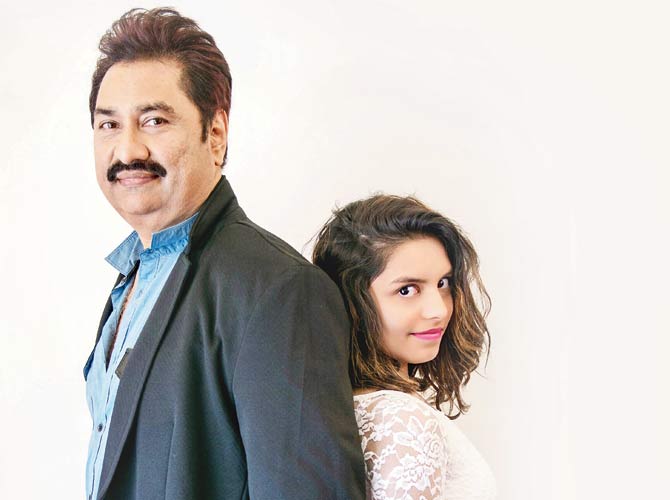 Kumar Sanu-Shannon Sanu: The singer, in the 1990s and 2000s, sang some of the most melodious numbers including Ek Ladki Ko Dekha (1942 A Love Story), Tum Dil Ki Dhadkan Mein (Dhadkan), Jeeyein Toh Jeeyein Kaise (Saajan). Well, music is truly in the genes of the Sanu family, as his daughter Shannon Sanu writes her songs and is also a singer now. In 2018, she also collaborated with her father for a single! 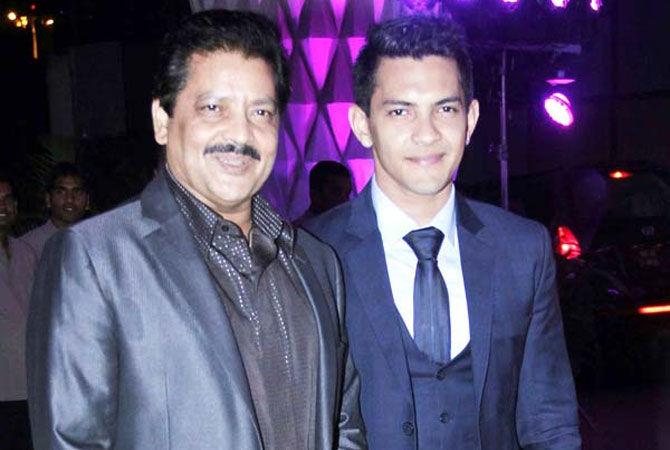 Udit Narayan-Aditya Narayan: Udit Narayan rendered his voice to innumerable super hits, and sung for every big star of his era. In the 90s, he was the most sought-after male playback singer delivering hits like Pehla Nasha, Jaadu Teri Nazar, Tu Cheez Badi Hai Mast, Dil To Pagal Hai, Mehndi Lagake Rakhna, Pardesi Pardesi, Kuch Kuch Hota Hai, Chand Chupa Badal Mein and many more. His son, Aditya Narayan, performed the title track of Akele Hum Akele Tum along with his father in 1995. Aditya's most popular songs are Chhota Baccha Jaan Ke Humko from the film Masoom (1996) and Chupdi Chachi from Chachi 420 (1998). Aditya went on to become an anchor and has also tried his hand at acting. 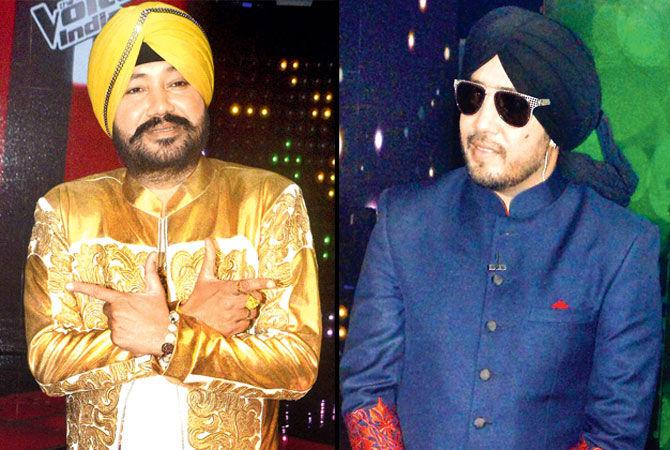 Daler Singh Mehndi and Mika Singh: Daler Singh Mehndi, known by his stage name Daler Mehndi, has several energetic and powerful songs to his credit including Tunak Tunak Tun, Na Na Na Na Na Re and Rang De Basanti to name a few. He is considered an icon in the pop music scene. Amrik Singh, known by his stage name Mika Singh, is the younger brother of Daler Mehndi. He has popular songs like Mauja Hi Mauja, Subah Hone Na De, Ganpat, Jumme Ki Raat, among others, to his credit. 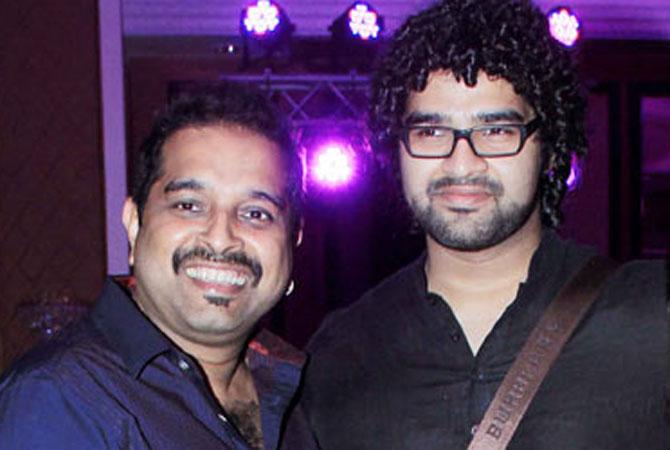 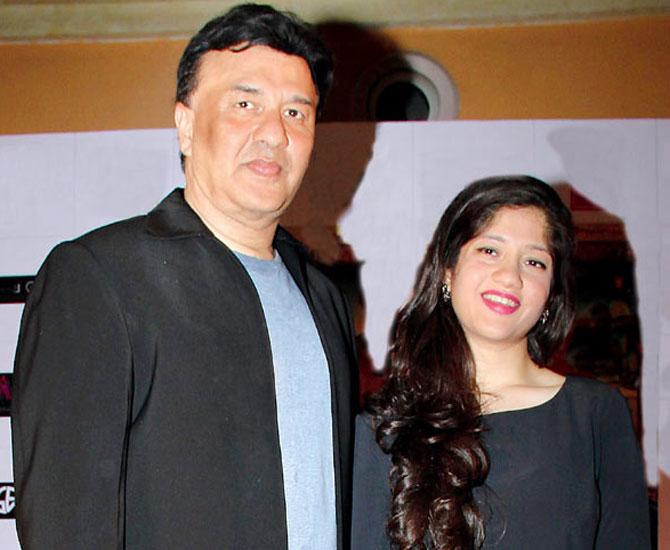 Anu Malik-Anmol Malik: Famous music director Anu Malik's daughter Anmol began singing at the age of 7 in Diljale. As a child, she has also lent her voice in Biwi No.1 and Mela. She went on to sing in films like Umrao Jaan and Ugly Aur Pagli. 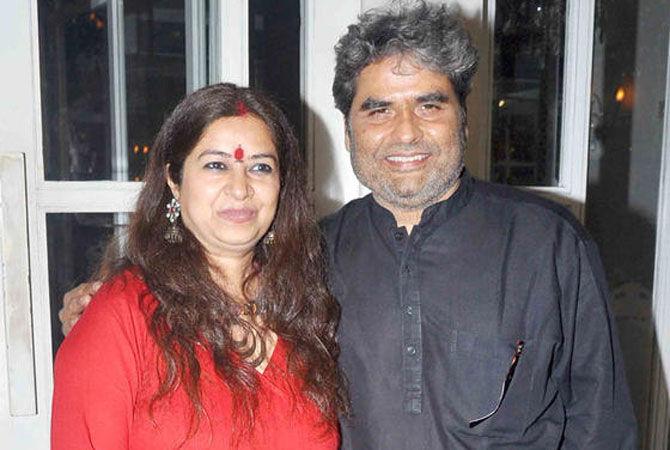 Vishal Bhardwaj-Rekha Bhardwaj: Vishal Bhardwaj is not only a filmmaker but has also donned the hats of a music composer and singer in films like Haider, Kaminey, Ishqiya and 7 Khoon Maaf. His wife, Rekha Bhardwaj, is a noted Indian playback singer who has delivered hits like Kabira (Yeh Jawaani Hai Deewani), Phir Le Aaya Dil (Barfi!) and Sasural Genda Phool (Delhi 6). They have worked together in several films including Omkara. 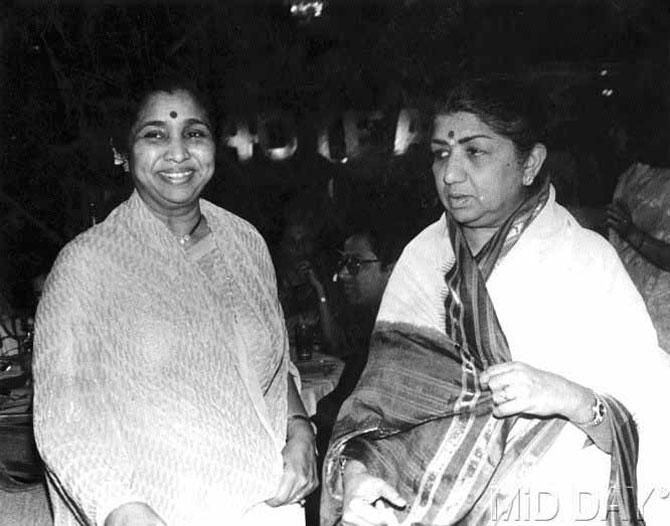 Lata Mangeshkar-Asha Bhosle: Lata Mangeshkar is often referred to as the 'Nightingale of India'. She sang for around seven decades in Hindi cinema, apart from giving her voice to regional movies as well. She played a role in immortalising Mughal-e-Azam (1960) by giving her voice to Pyar Kiya To Darna Kya. The Bharat Ratna recipient has not only sung Hindi songs, but has also recorded songs in regional and foreign languages. Starting her career in 1942 with Marathi songs, Lata first ventured into Hindi movies with the song 'Paa lagoon kar jori' for Vasant Joglekar's movie 'Aap Ki Seva Mein' in 1946. Two years later, composer Ghulam Haider gave Lata her first major break with the song 'Dil mera toda' in 'Majboor' and after that, there was no looking back for the 'Nightingale of India' as she is fondly called. RD Burman once referred to Asha as the Gary Sobers of singing while terming Lata as Don Bradman. Asha Bhosle's career spanned six decades, and she has given her voice to practically every leading lady of each era. Asha's award-winning songs comprise Parde Mein Rehne Do from Shikar (1968), Piya Tu Ab To Aaja from Caravan (1971), Dum Maro Dum from Hare Rama Hare Krishna (1972), Yeh Mera Dil from Don (1978), Dil Cheez Kya Hai from Umrao Jaan (1981) and Mera Kuch Samaan from Ijaazat (1987). Their younger sister, Usha Mangeshkar, too, has recorded Hindi, Marathi, Nepali and Gujarati songs. She came to spotlight after singing devotional songs in Jai Santoshi Maa (1975). And did you know the Burman family and the Mangeshkar family have a connection? Asha Bhosle was the second wife of RD Burman. 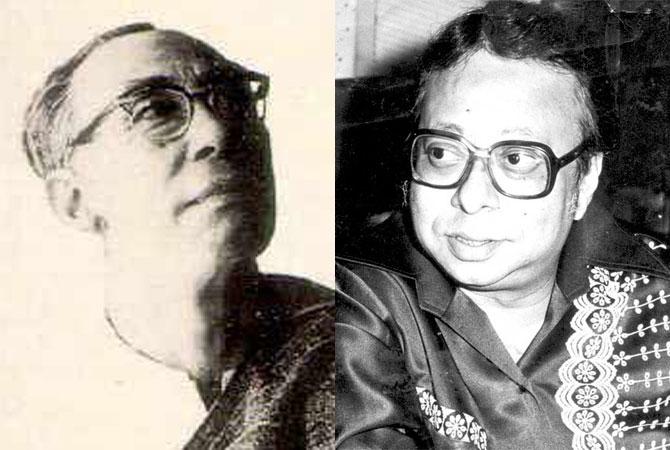 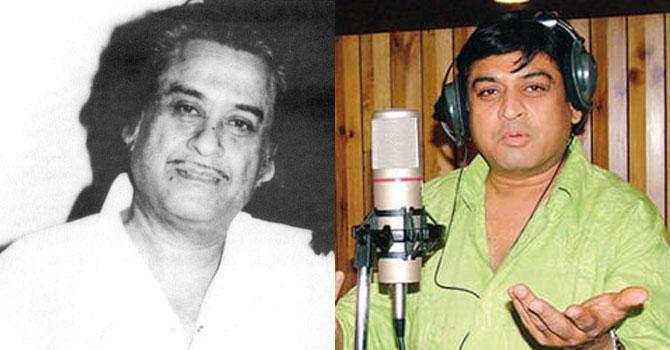 Kishore Kumar-Amit Kumar: The legendary playback singer Kishore Kumar will be remembered for his melodious and evergreen hits like Roop Tera Mastana, Sagar Kinare and O Saathi Re. He won 8 Filmfare Awards for Best Male Playback Singer and holds the record for winning the most Filmfare Awards in that category. His son, Amit, has sung several Bollywood and regional film songs since the 1970s. However, citing a lack of good quality music, Amit Kumar withdrew from playback singing and concentrated on live orchestra shows since 1995. 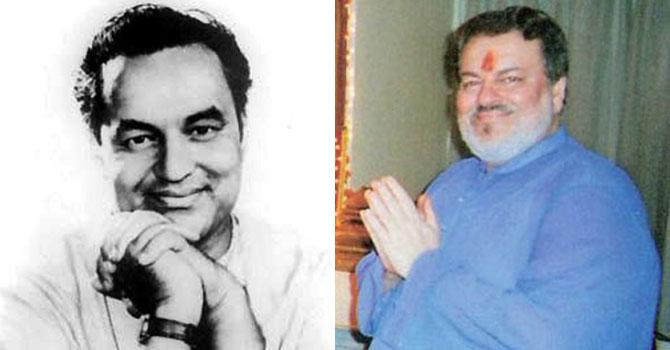 Mukesh-Nitin Mukesh: Mukesh was known for a melancholic quality that would move you to tears. The celebrated artist won the National Film Award for Best Male Playback Singer for his song Kai Baar Yuhi Dekha Hai from the film Rajnigandha (1973). He bagged four Filmfare Awards for songs Sab Kuch Seekha Humne from Anari (1959), Sabse Bada Naadan Wahi Hai from Pehchaan (1970), Jai Bolo Beimaan Ki from Beimaan (1972) and Kabhi Kabhie Mere Dil Mein, the title song of film Kabhie Kabhie (1976). His son, Nitin, followed his father's footsteps and has songs like So Gaya Yeh Jahan and My Name Is Lakhan to his credit. 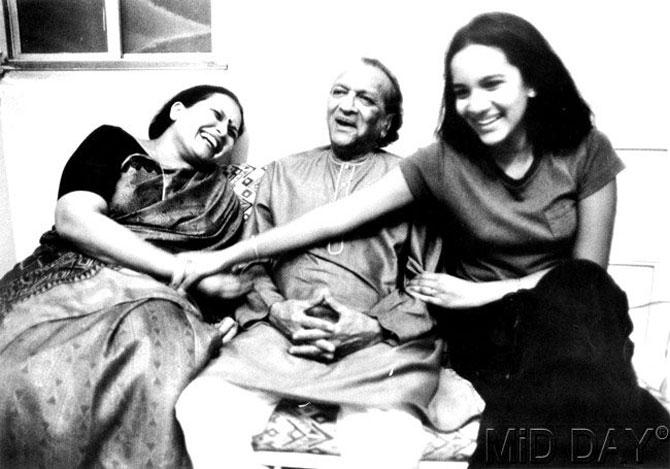 Ravi Shankar-Anoushka Shankar-Norah Jones: Often called India's first family of music, the Shankar family has produced several dancers, singers and performers of other art forms. The late Pandit Ravi Shankar was a sitar maestro and a composer of Hindustani classical music, and his daughters, Anoushka Shankar and Norah Jones (not in picture) have followed in his musical steps.