Kiara Advani and Sidharth Malhotra have been the talk of the town form the past couple of weeks. There is a strong buzz of the couple having fixed February 6 as their wedding date. While the couple has remainded tight lipped on the reports, they were spotted at Mumbai aiport on Tuesday morning as they returned from their New year holiday in Dubai. (Photos/ Yogen Shah) 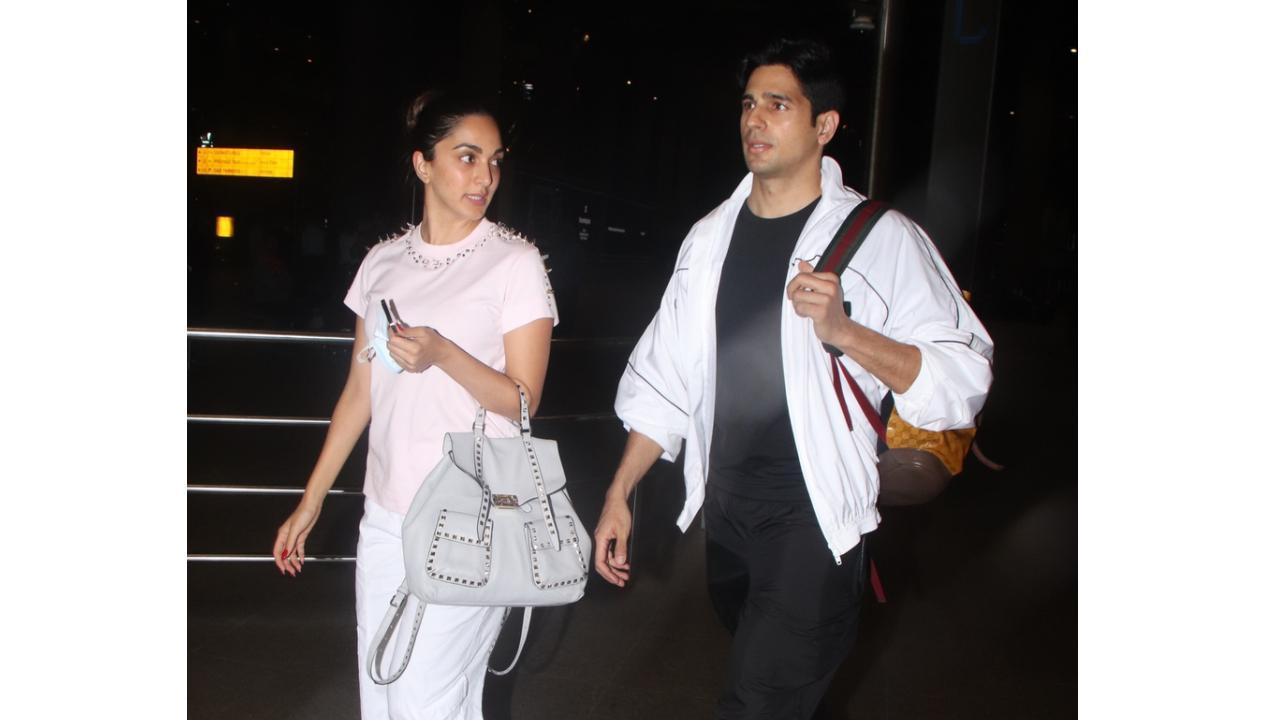 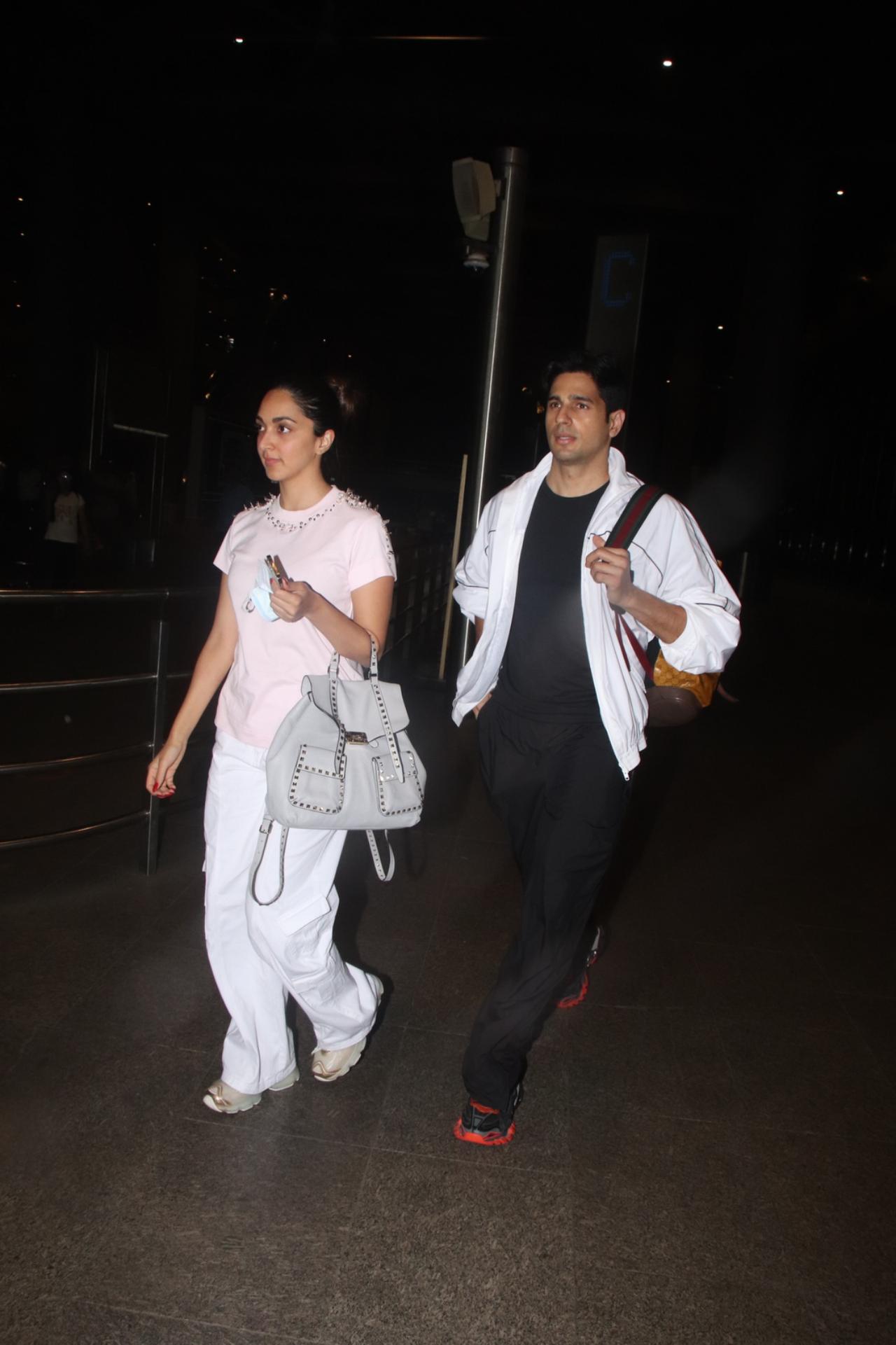 Kiara and Sidharth were spotted at the Mumbai airport at the wee hours on Tuesday morning as they made their way back from Dubai. The couple had visited the Middle-East country to ring in the New Year 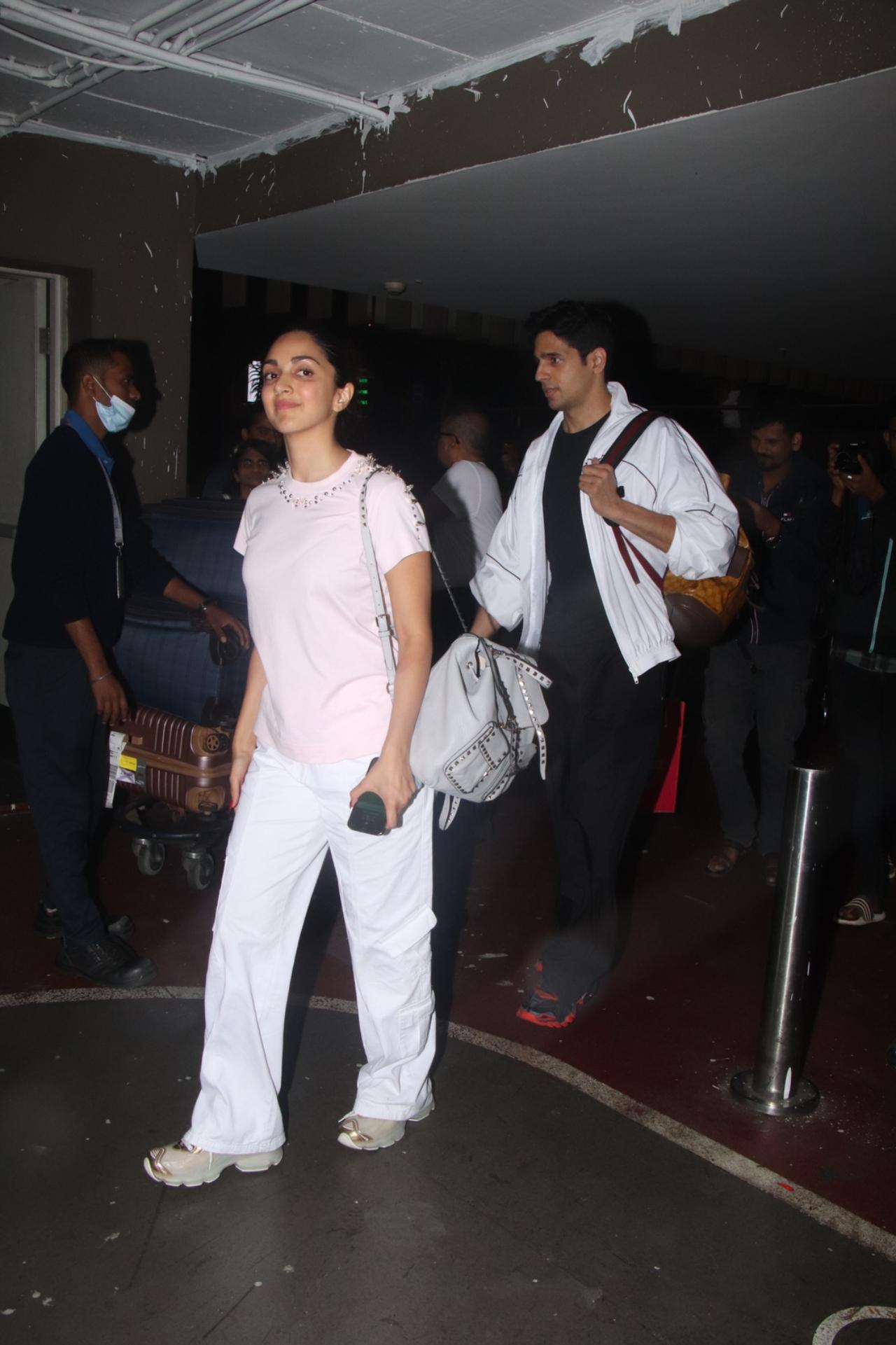 Both were dressed in casuals for their flight back home. While Kiara Advani was seen wearing a pastel pink tee with white pants, Sidharth sported an overall black outfit with a white tee 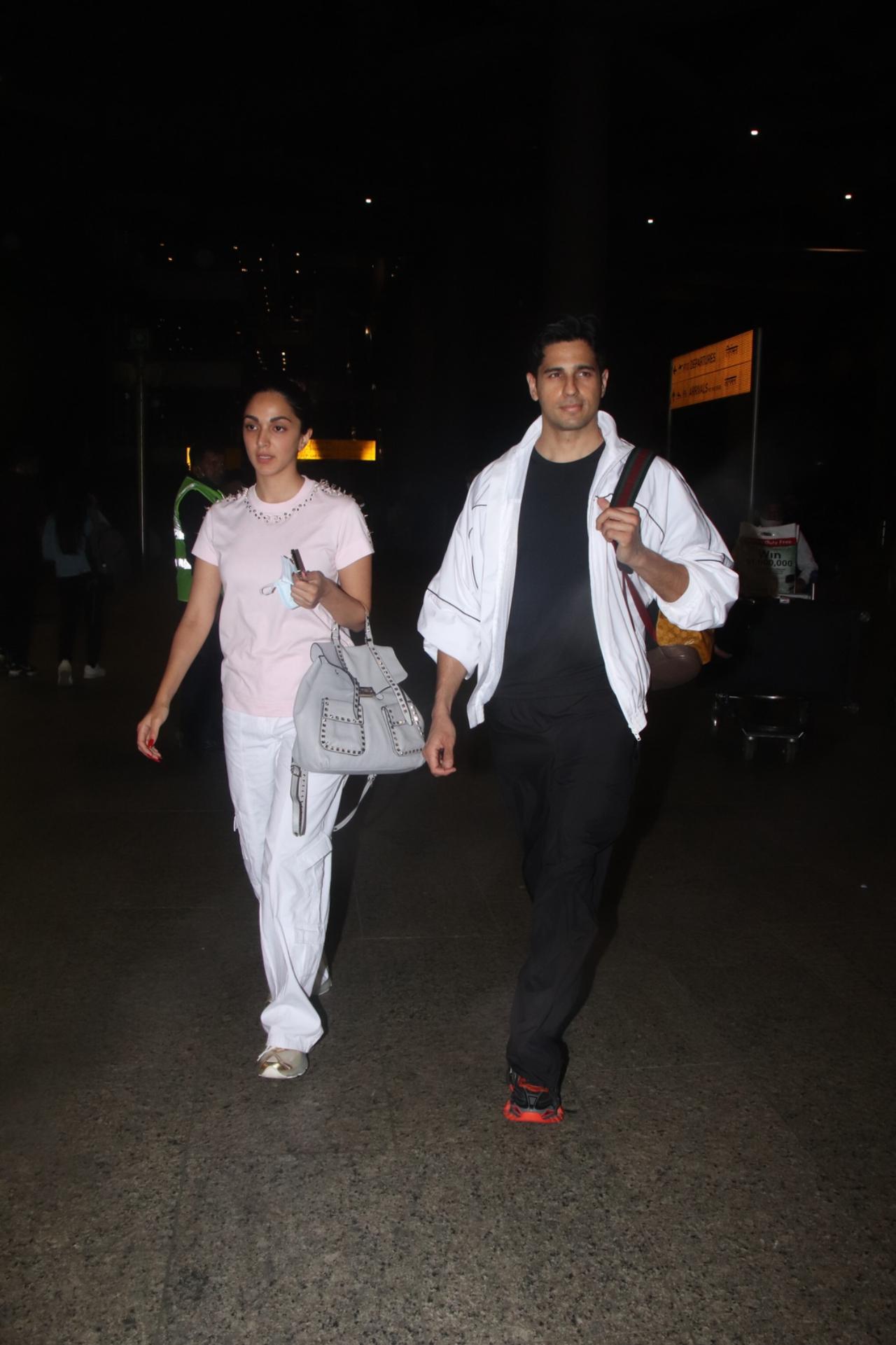 They were seen chatting away as they quietly made their way to their car. Once pictures and videos of the two walking together at the airport made its way to social media, fans dropped in comments asking the couple to quickly get married 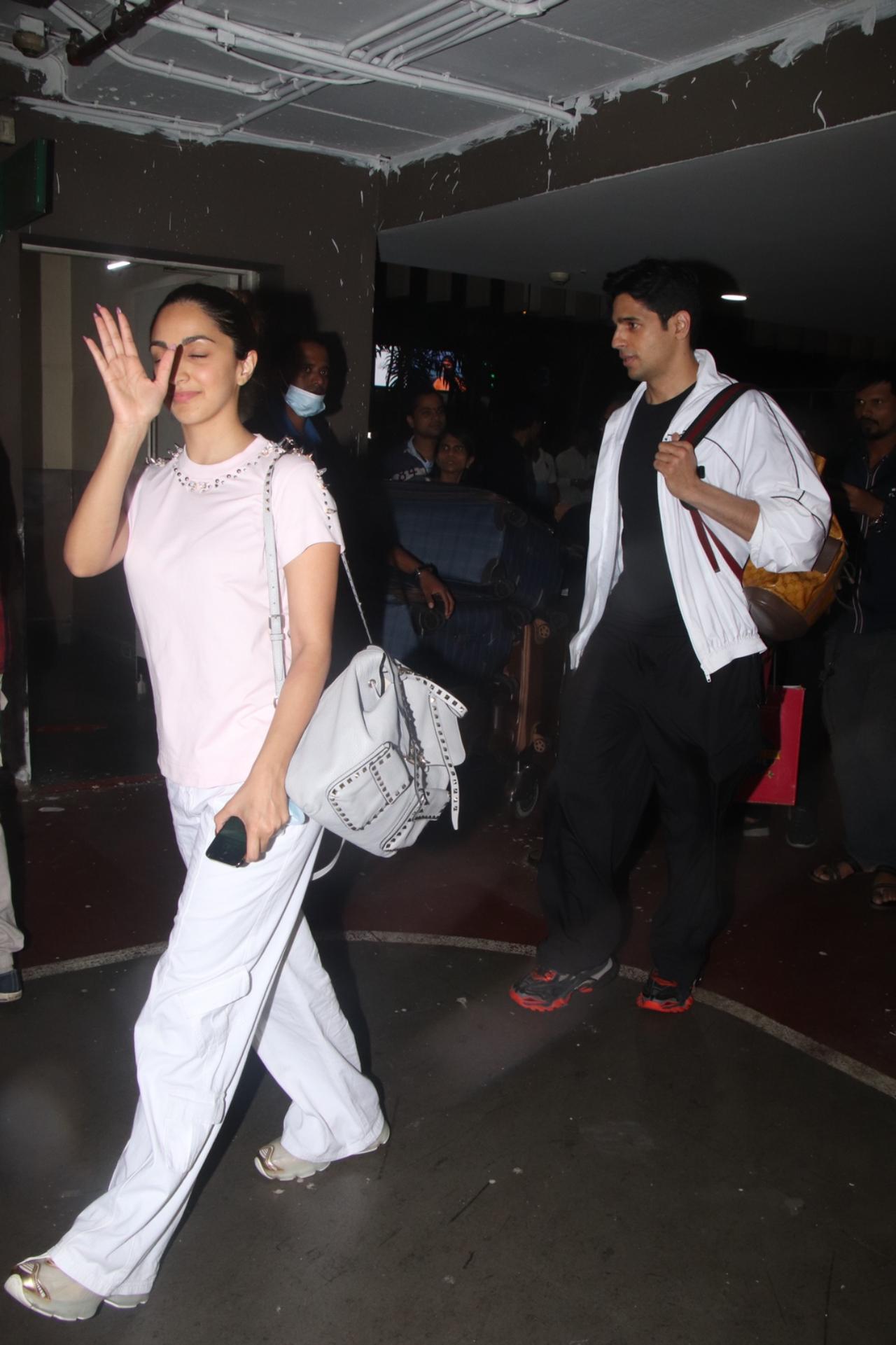 During her appearance on Koffee With Karan last year, Karan Johar asked her about her love life with Sidharth. Talking about the same, she said, "I am not denying or accepting. We are definitely close friends, more than close friends." Meanwhile, Shahid Kapoor who accompanied her on the show hinted at a wedding. "Be ready for a big announcement sometime at the end of this year and it's not a movie," he had said 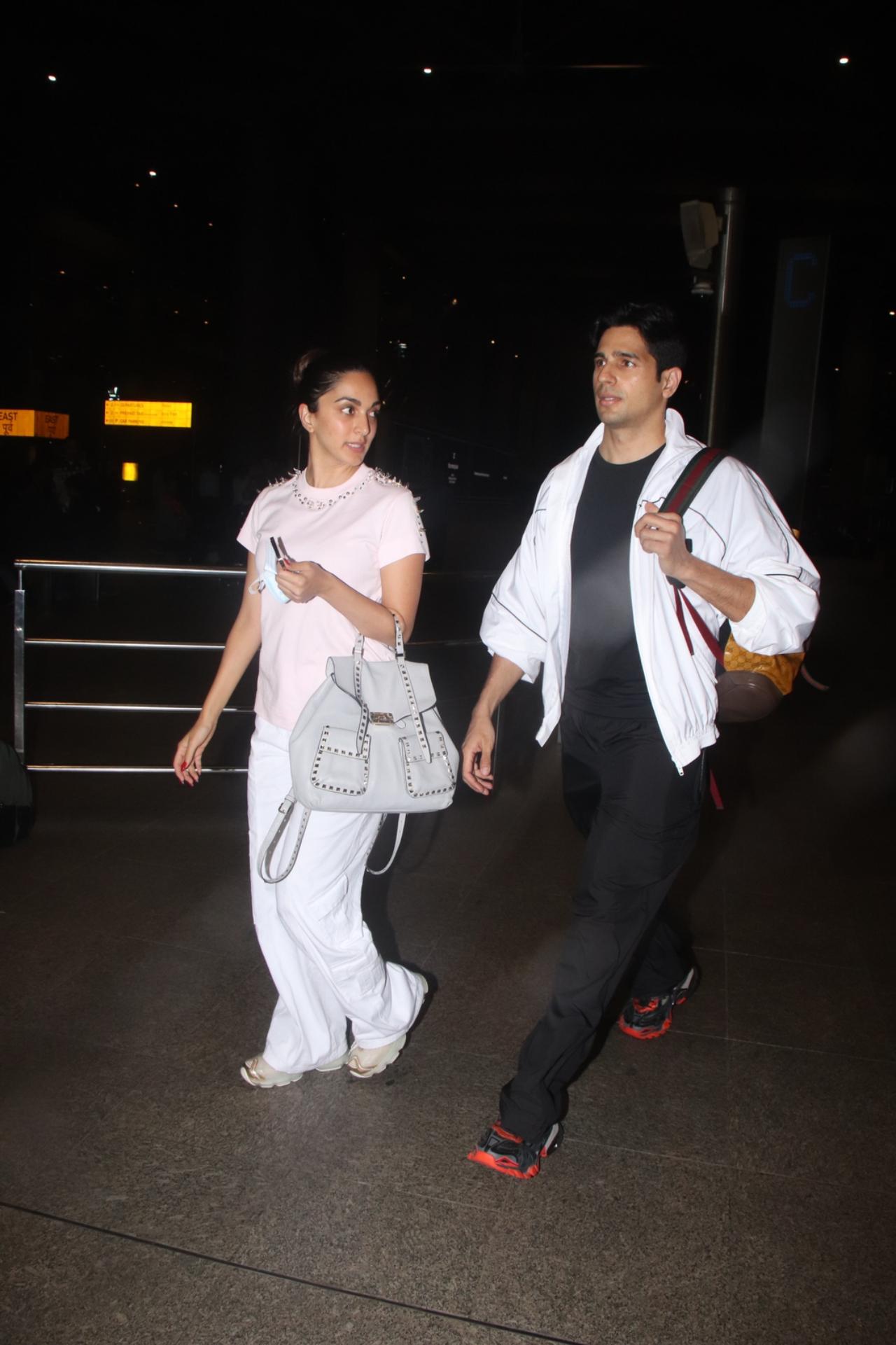 Meanwhile, the rumours of the two dating started when they started working together on the film, 'Shershaah'. The film was released on Amazon Prime Video in 2021.

On the work front, Sidharth will next be seen in the film 'Mission Majnu' while Kiara has 'Satya Prem Ki Katha', yet untitled film with Ram Charan and others in the pipeline