Shah Rukh Khan and his fans are eagerly awaiting for the release of the film 'Pathaan'. The trailer of the film which was unveiled last week got a great response from the audience. On Saturday, Khan attended the trailer of his action thriller in 'Pathaan' style at Dubai's Burj Khalifa. (All Photos/ YRF's Twitter handle) 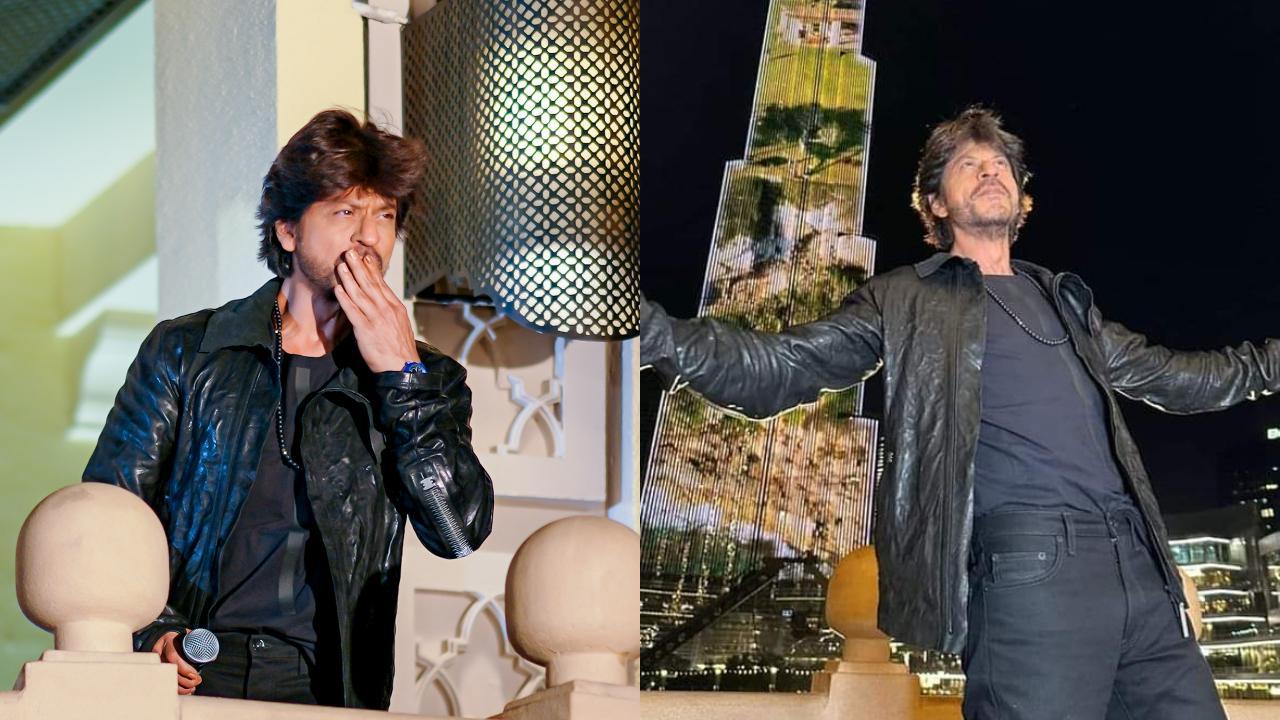 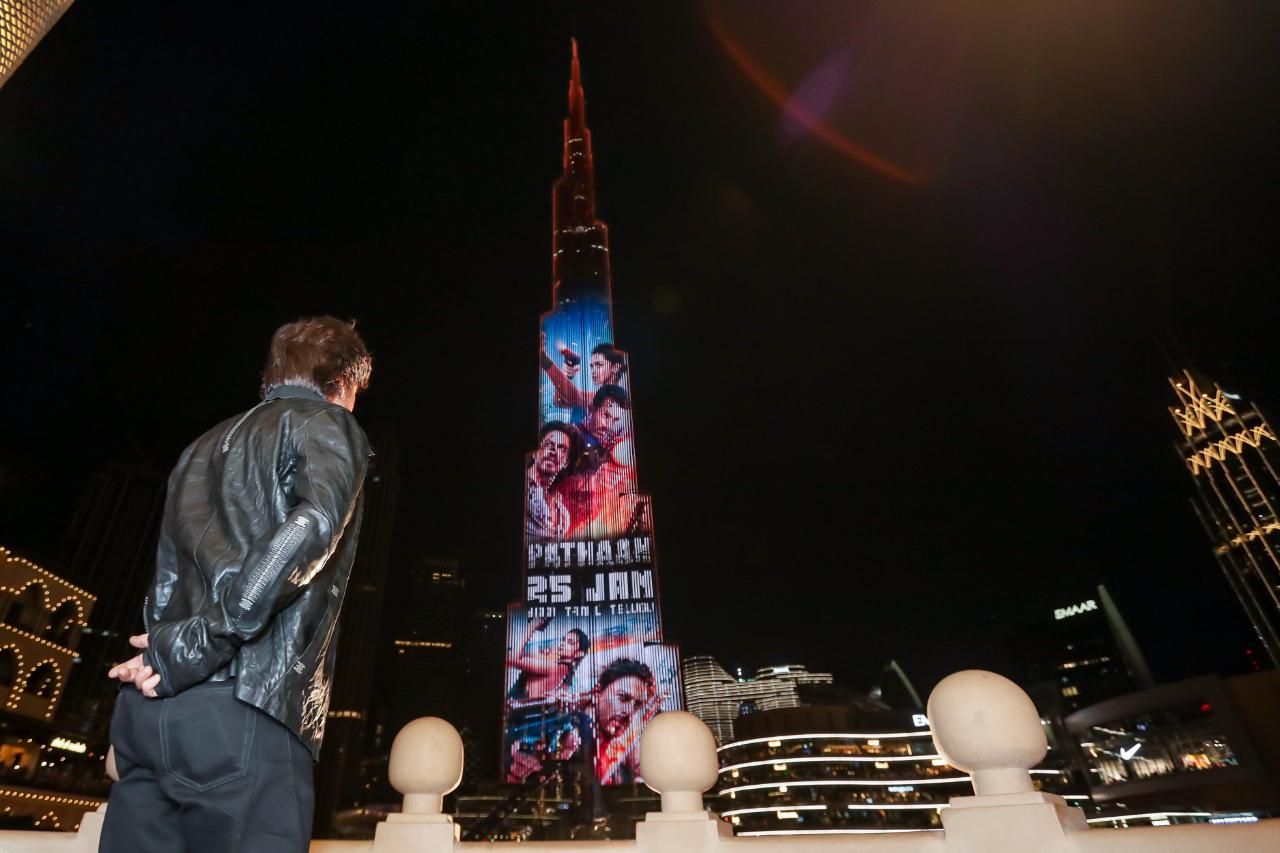 Shah Rukh Khan looks at the trailer playing on the tallest building in the world, 10 days ahead of the release of the film. The actor opted for an all-black look and looked handsome as ever at the event 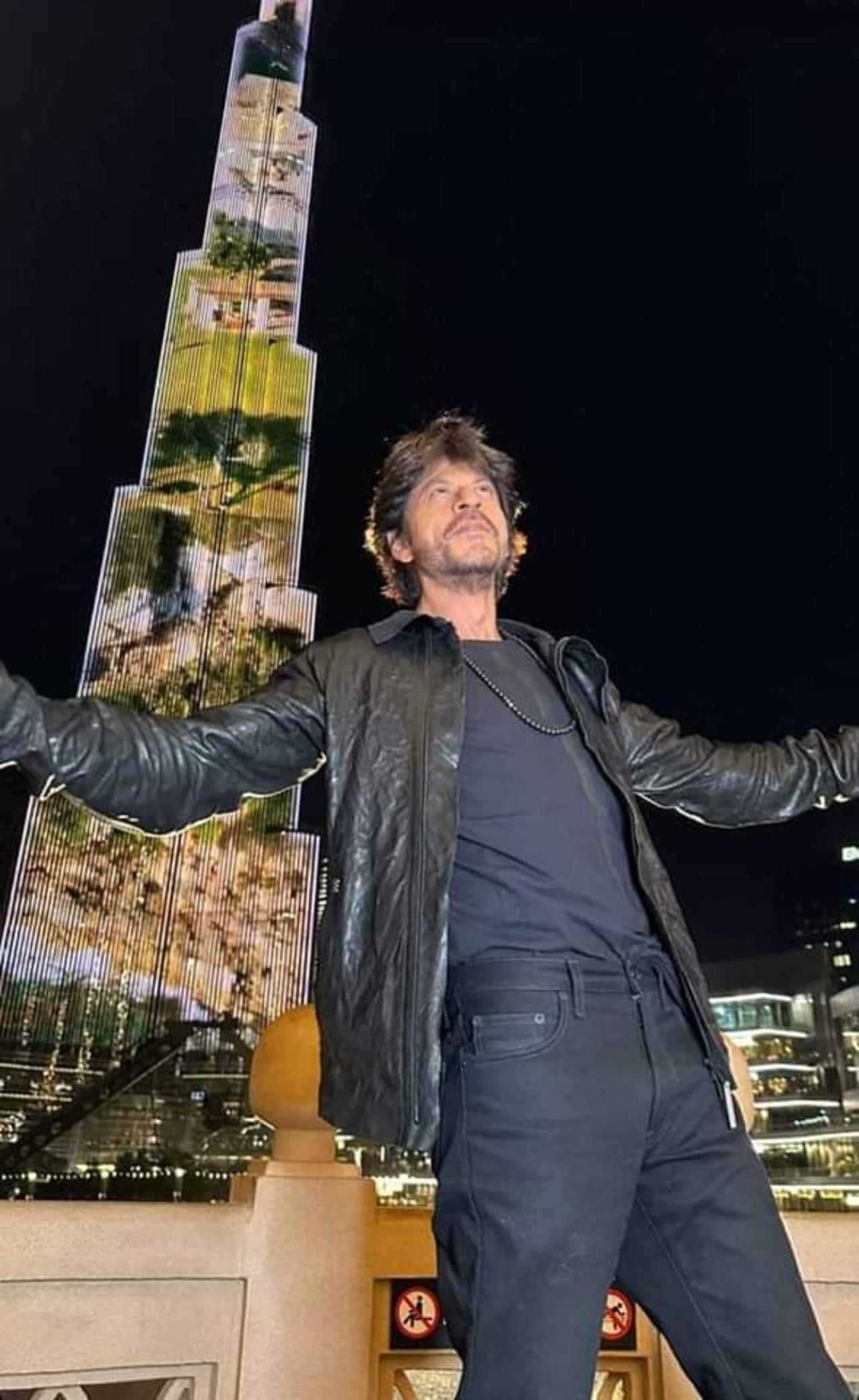 Yash Raj Films, who are producing the film took to Twitter to share glimpses from the trailer showcase on Burj Khalifa. In one of the pictures, SRK was seen doing his signature pose in front of Burj Khalifa 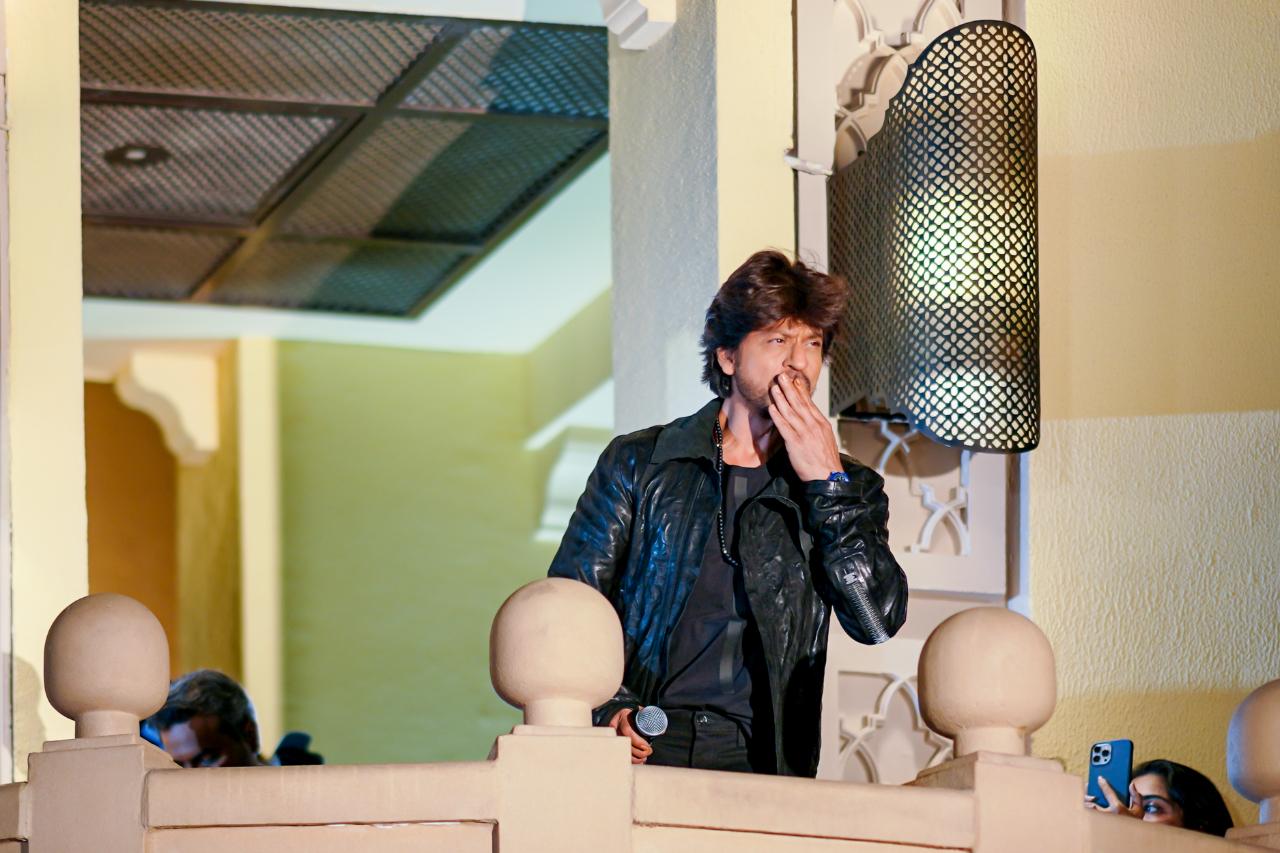 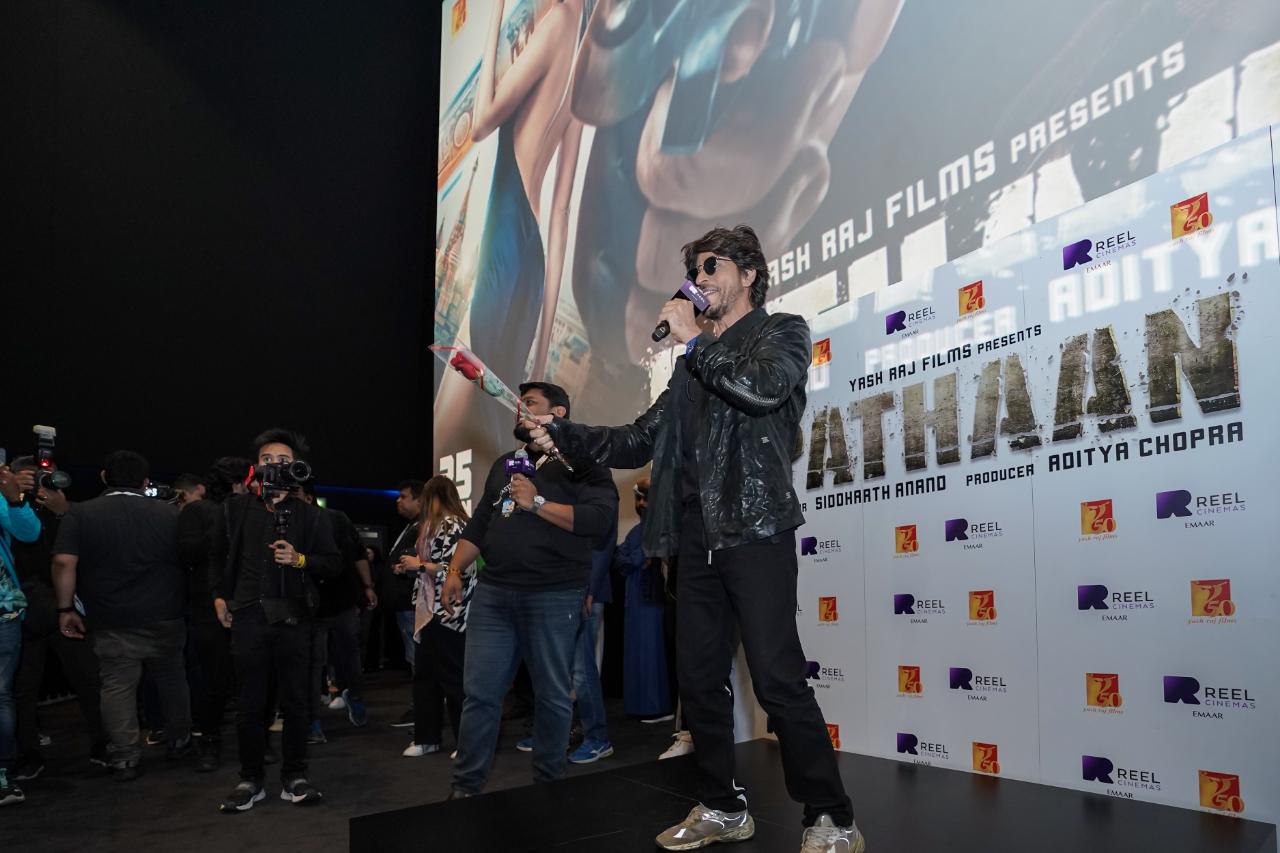 The superstar who will be seen on the big screen after 4 years also interacted with fans present at the event who shared the moment with him. He also grooved to the song 'Jhoome Jo Pathaan' from the film 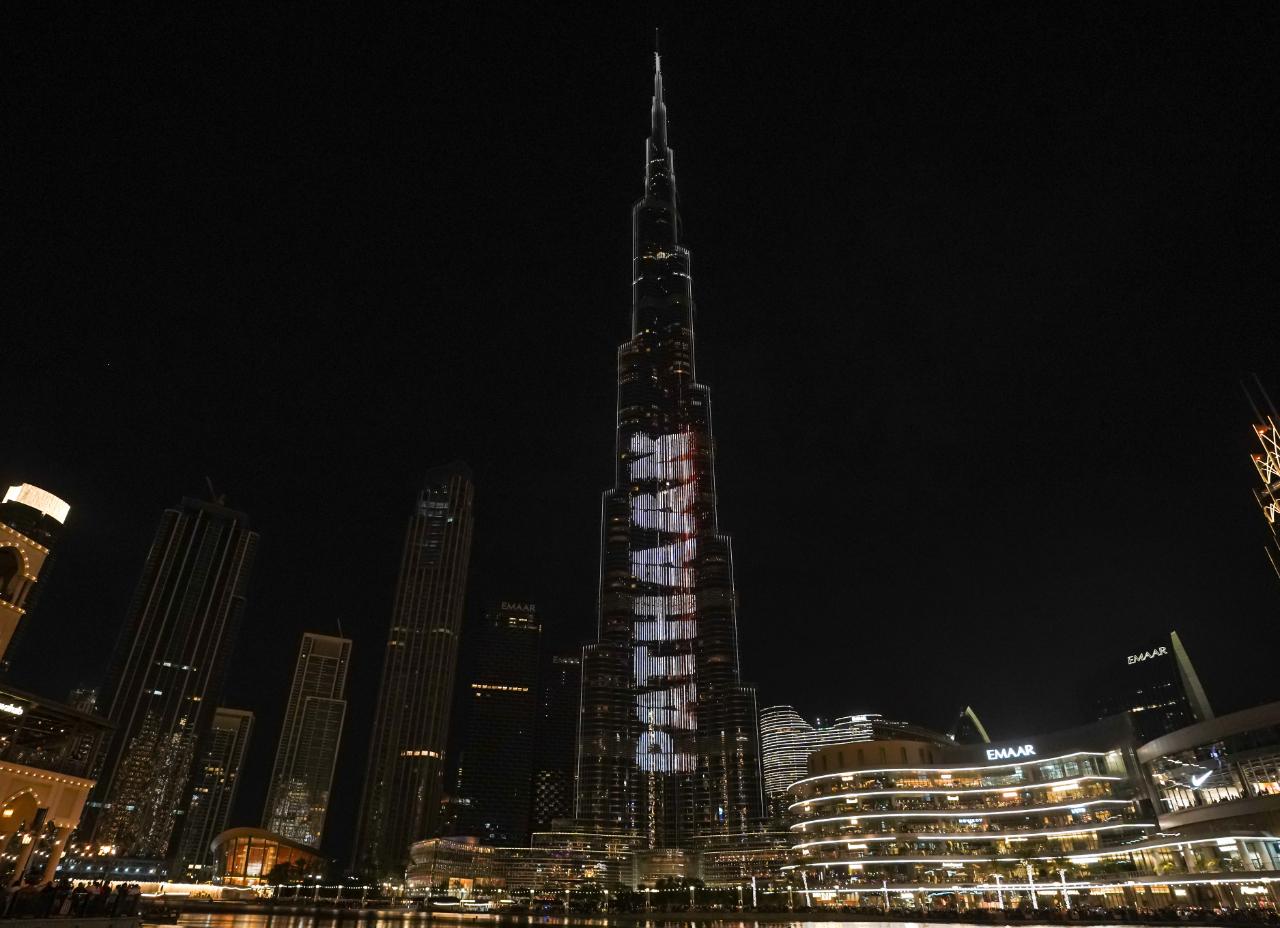 Helmed by Siddharth Anand, 'Pathaan' also stars Deepika Padukone, John Abraham, Dimple Kapadia and Ashutosh Rana in the lead roles and is all set to hit the theatres on January 25, 2023