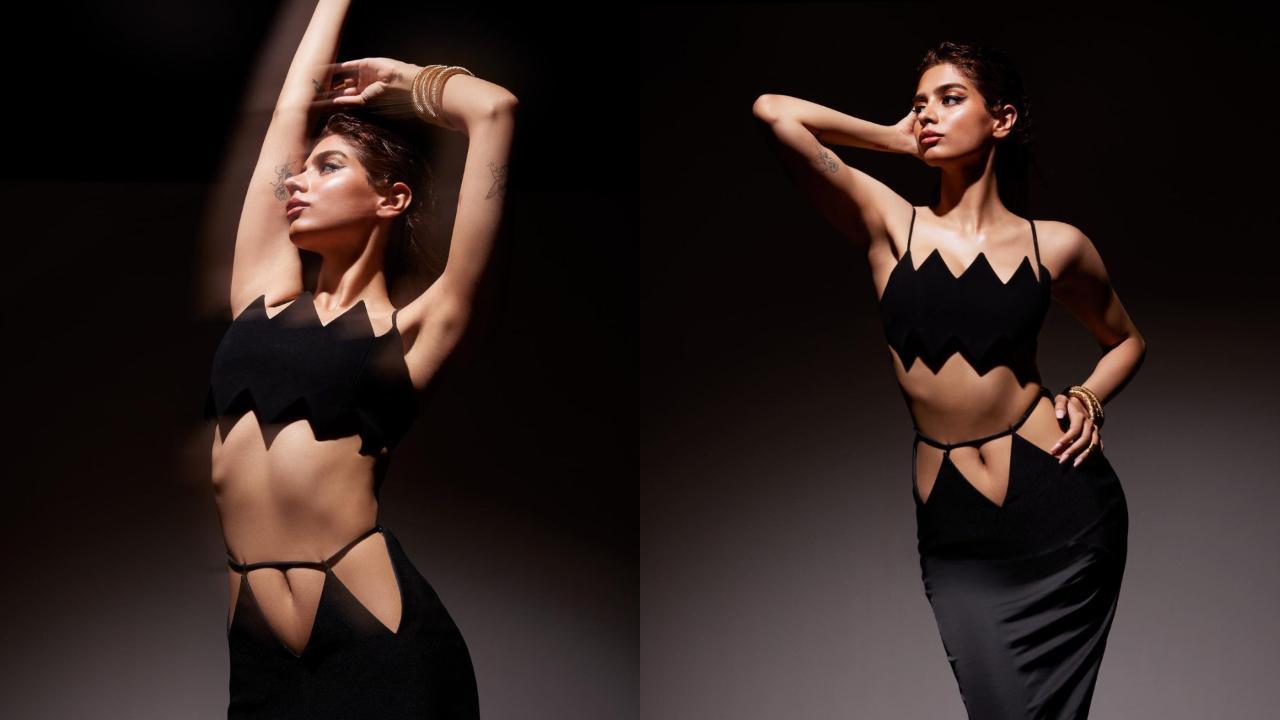 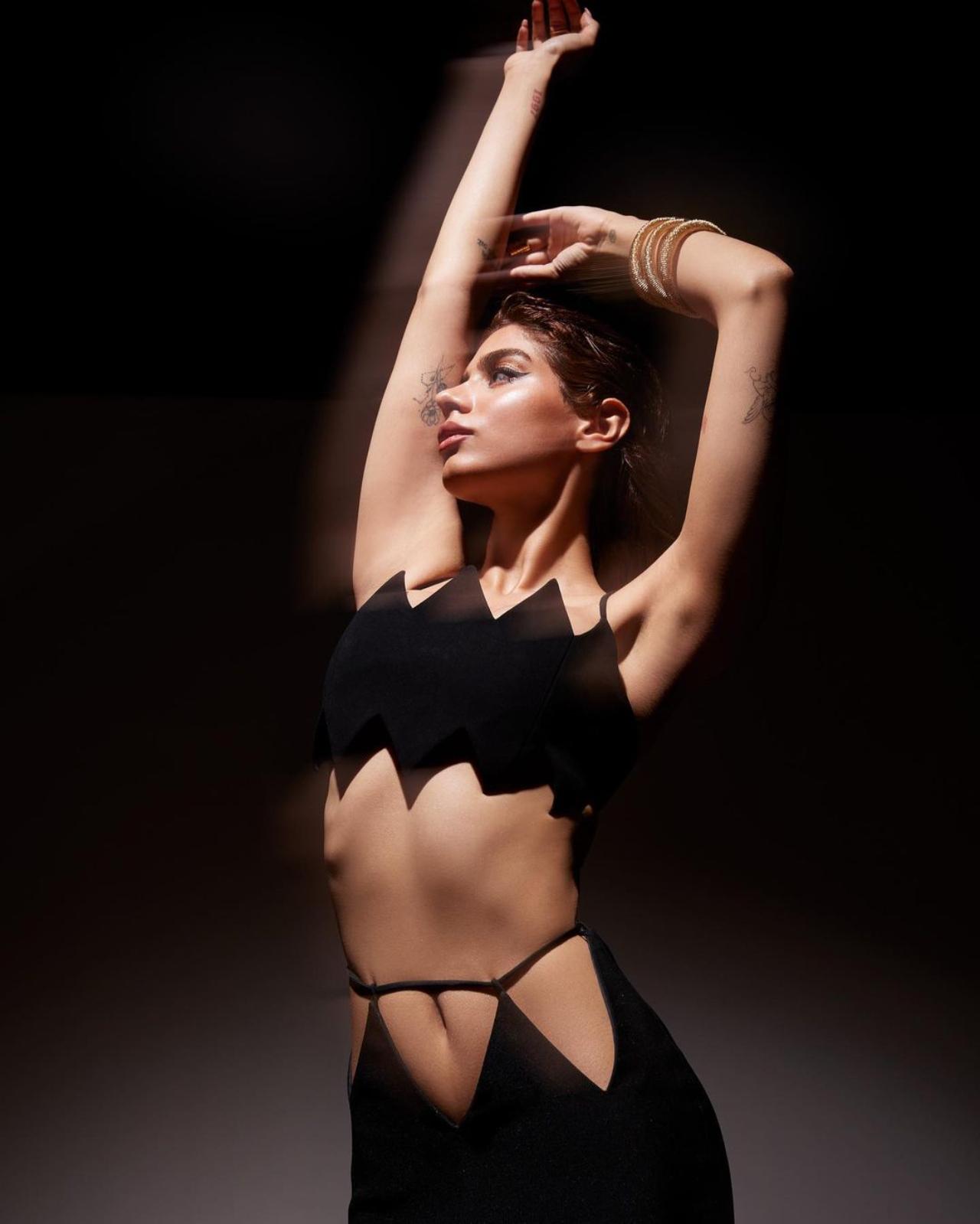 Taking to Instagram, Khushi shared pictures in which she struck multiple hot poses for the camera lens. Khushi raised the temperature and left everyone amazed with her new look 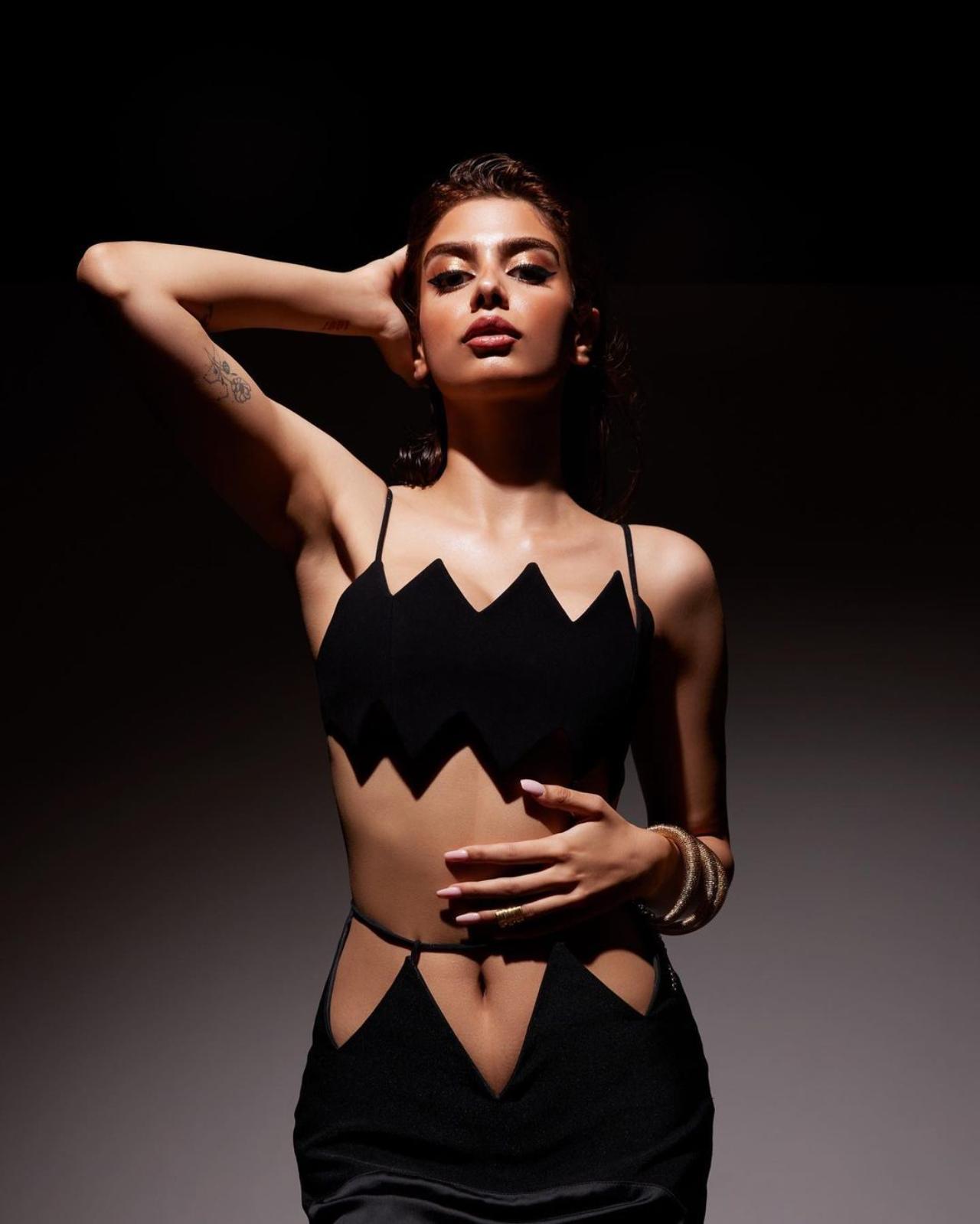 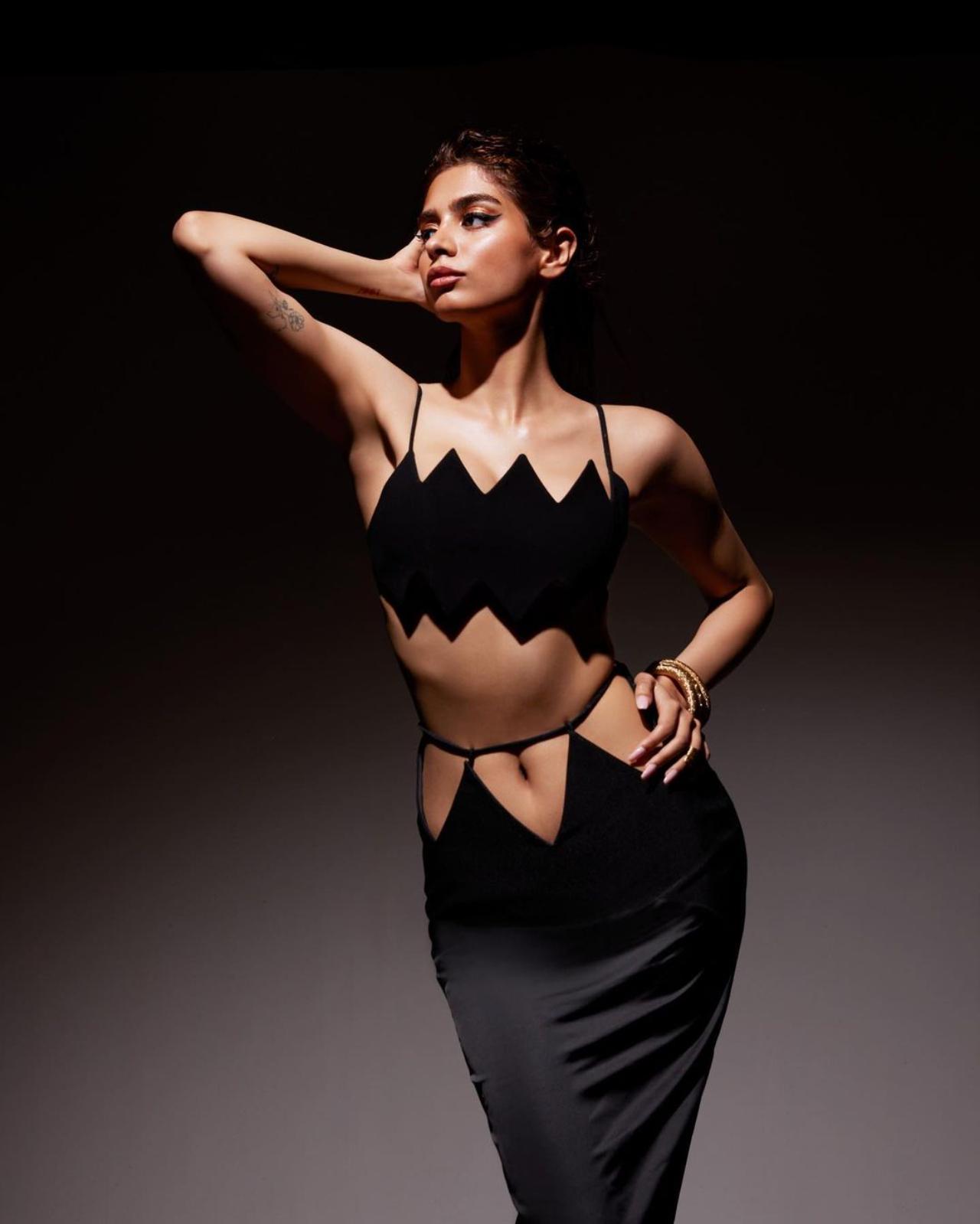 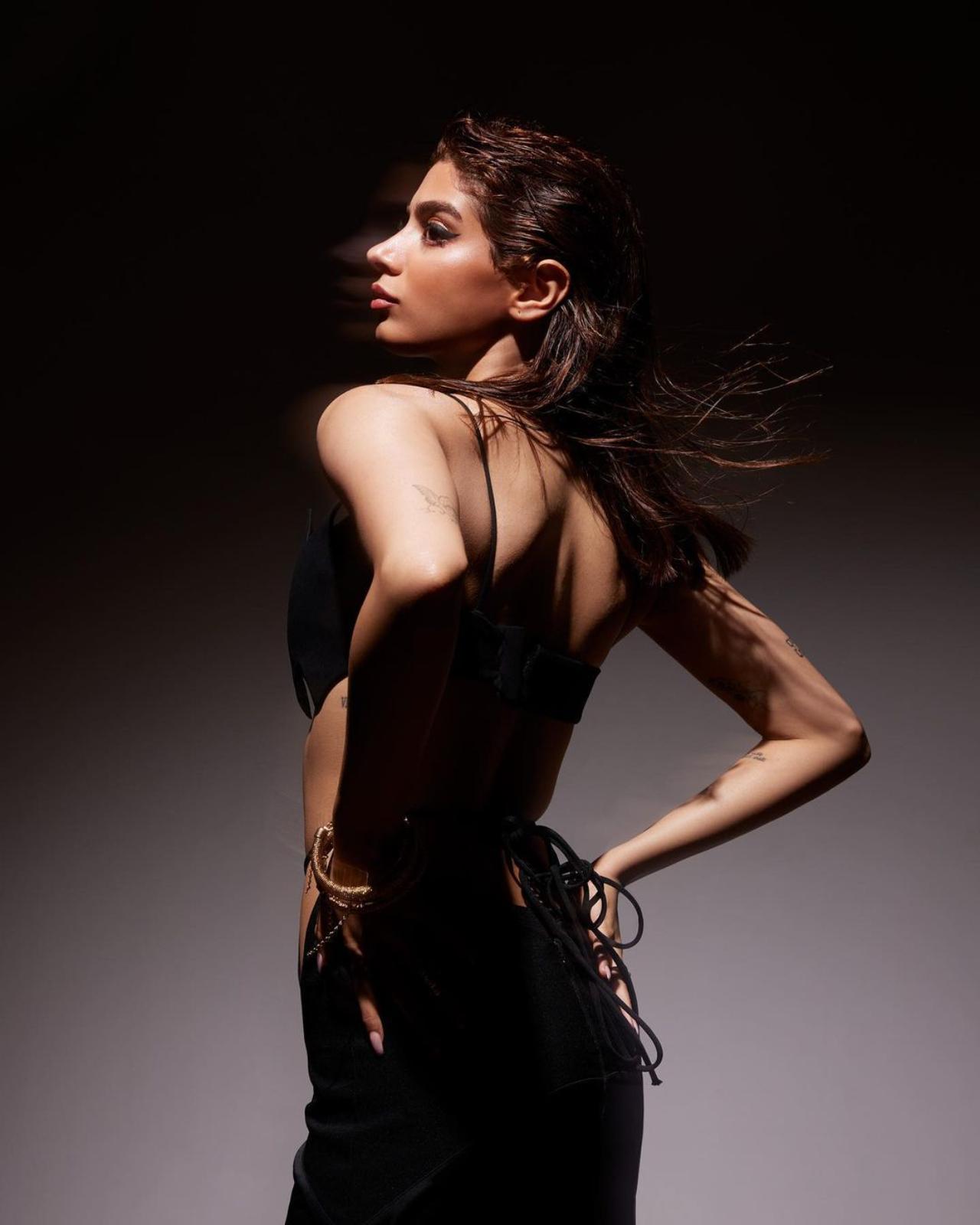 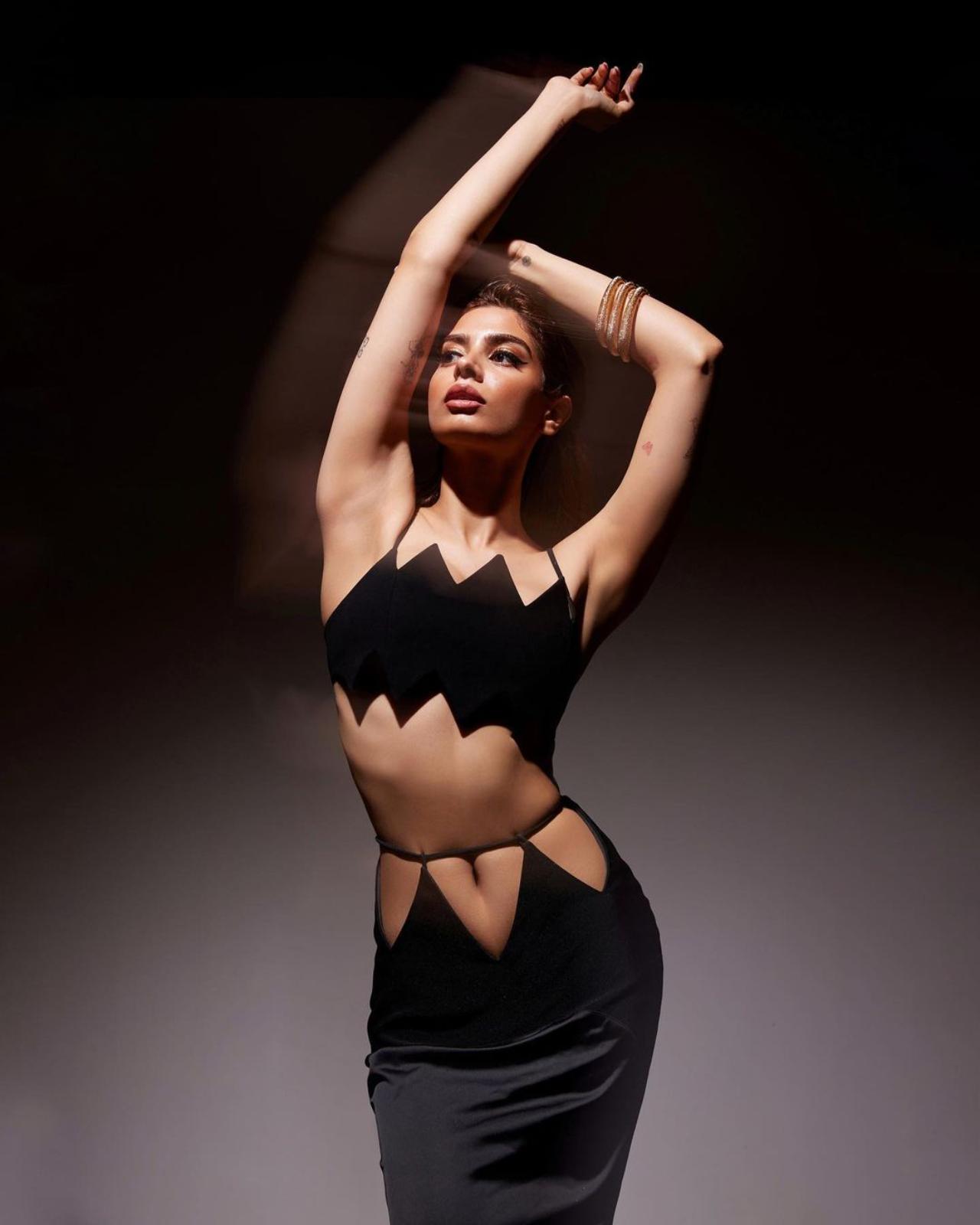