Aamir Khan's daughter Ira Khan got engaged to her boyfriend Nupur Shikare. On Friday, Ira took to her social media handle to share a video of Nupur surprising her with a grand public proposal. The couple shared a picture from Ironman Italy, a cycling event, where Nupur is currently participating. (All Photos/ Ira Khan's Instagram account) 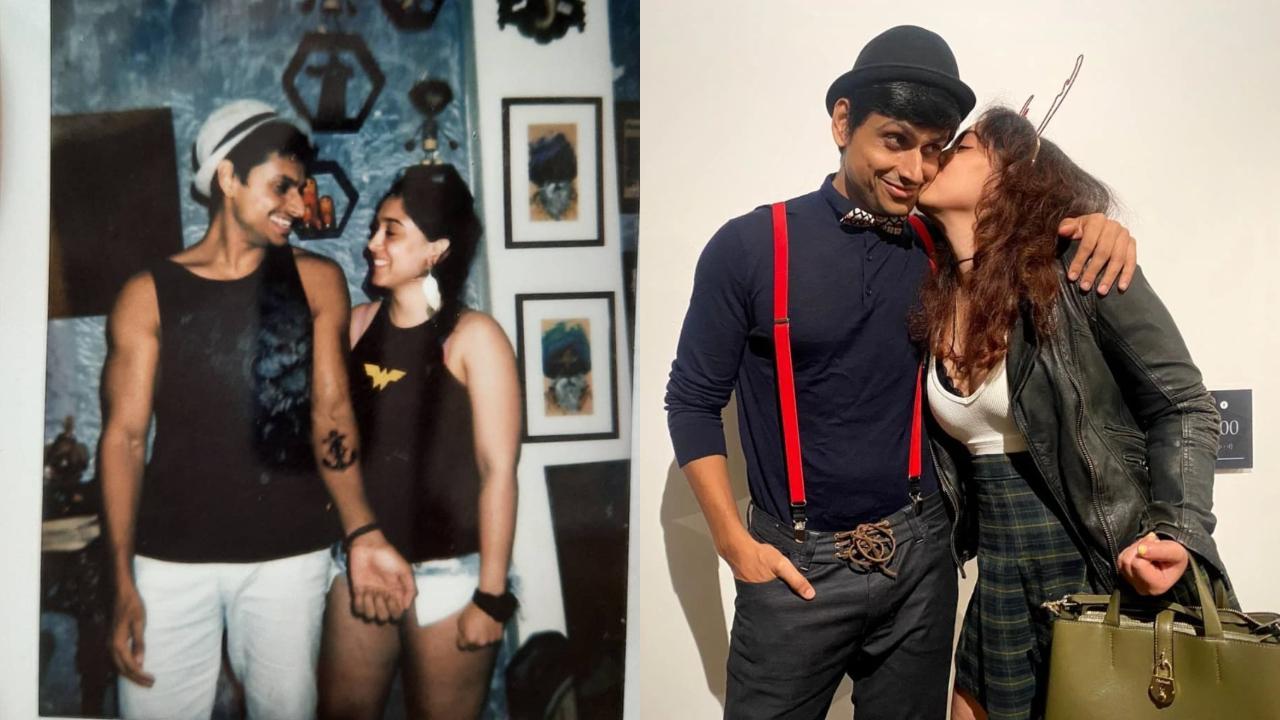 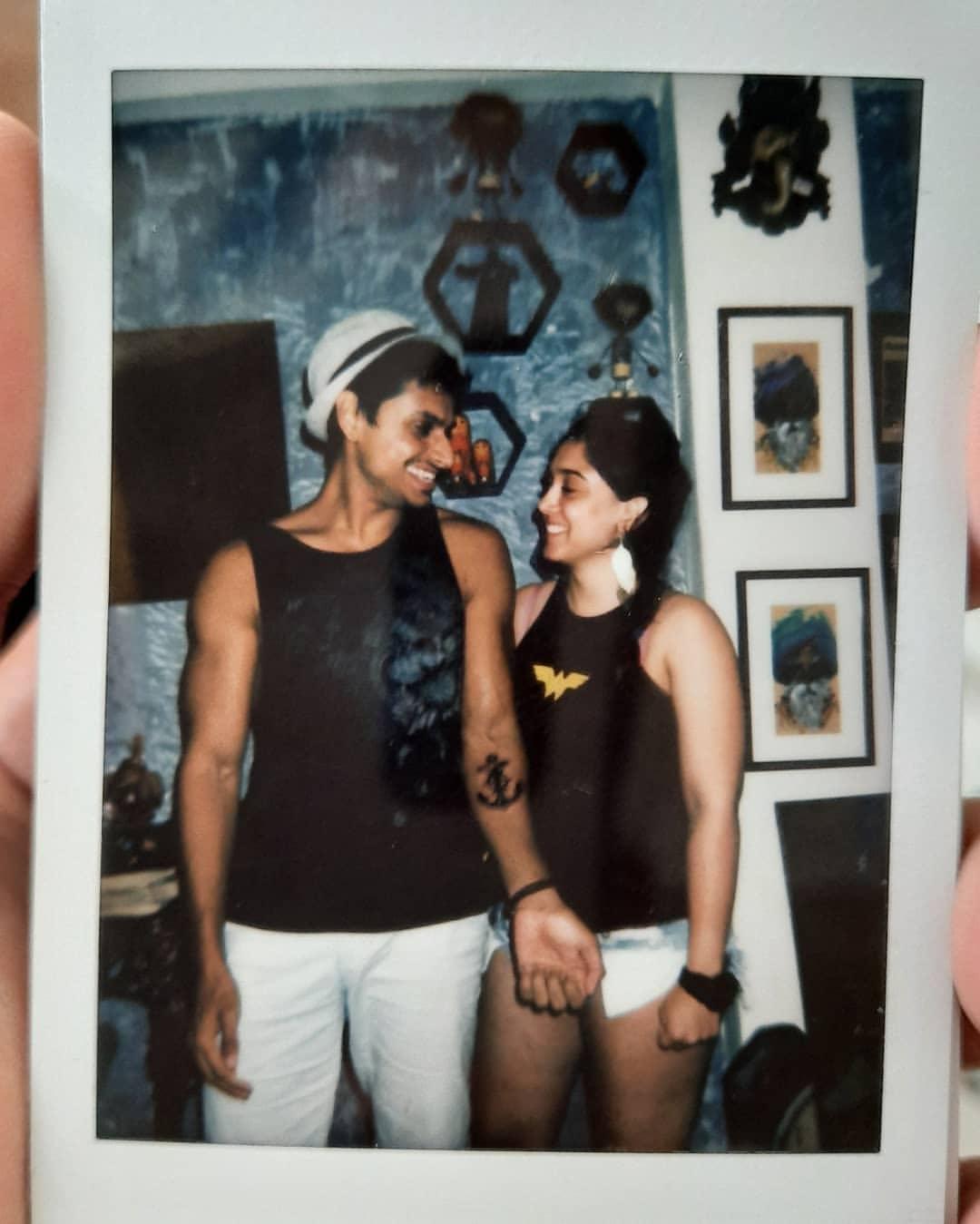 Nupur went down on his knee with a ring in his hand and asked "will you marry me?". Ira responded with an 'yes' and they sealed the deal with a kiss. The crowd around them were seen cheering and clapping 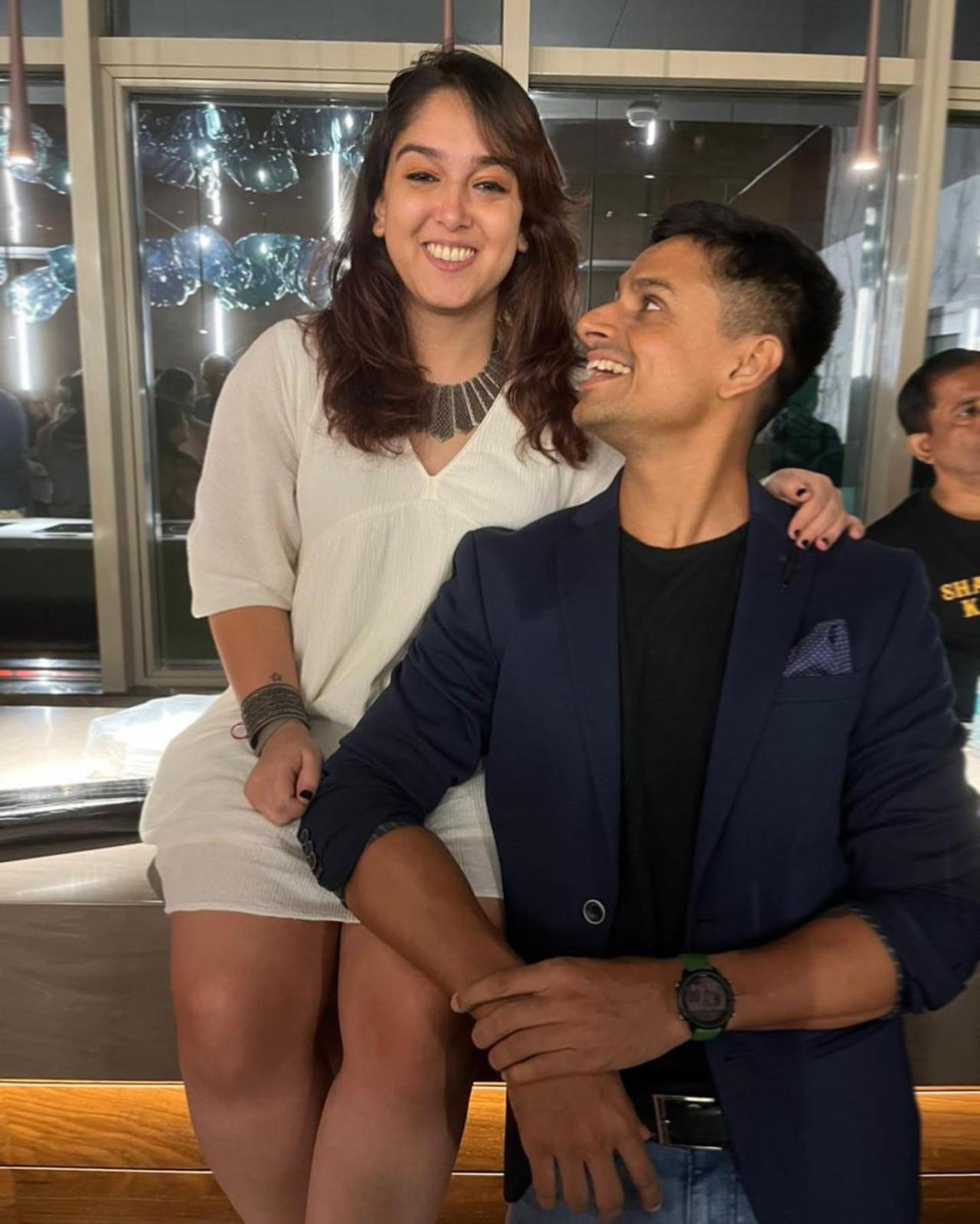 “Popeye: She said yes Ira: Hehe I said yes," she wrote along with the video. Nupur also shared a couple of photos on his Instagram story. He captioned one, “She said yes,” and with another photo, he wrote, “Ironman had a special spot jahan humara roka hua, get it? (Ironman had a special spot where we got engaged, get it?” Nupur was referencing to the board that was right between the two when they got engaged. The board had the word 'ROKA' on it 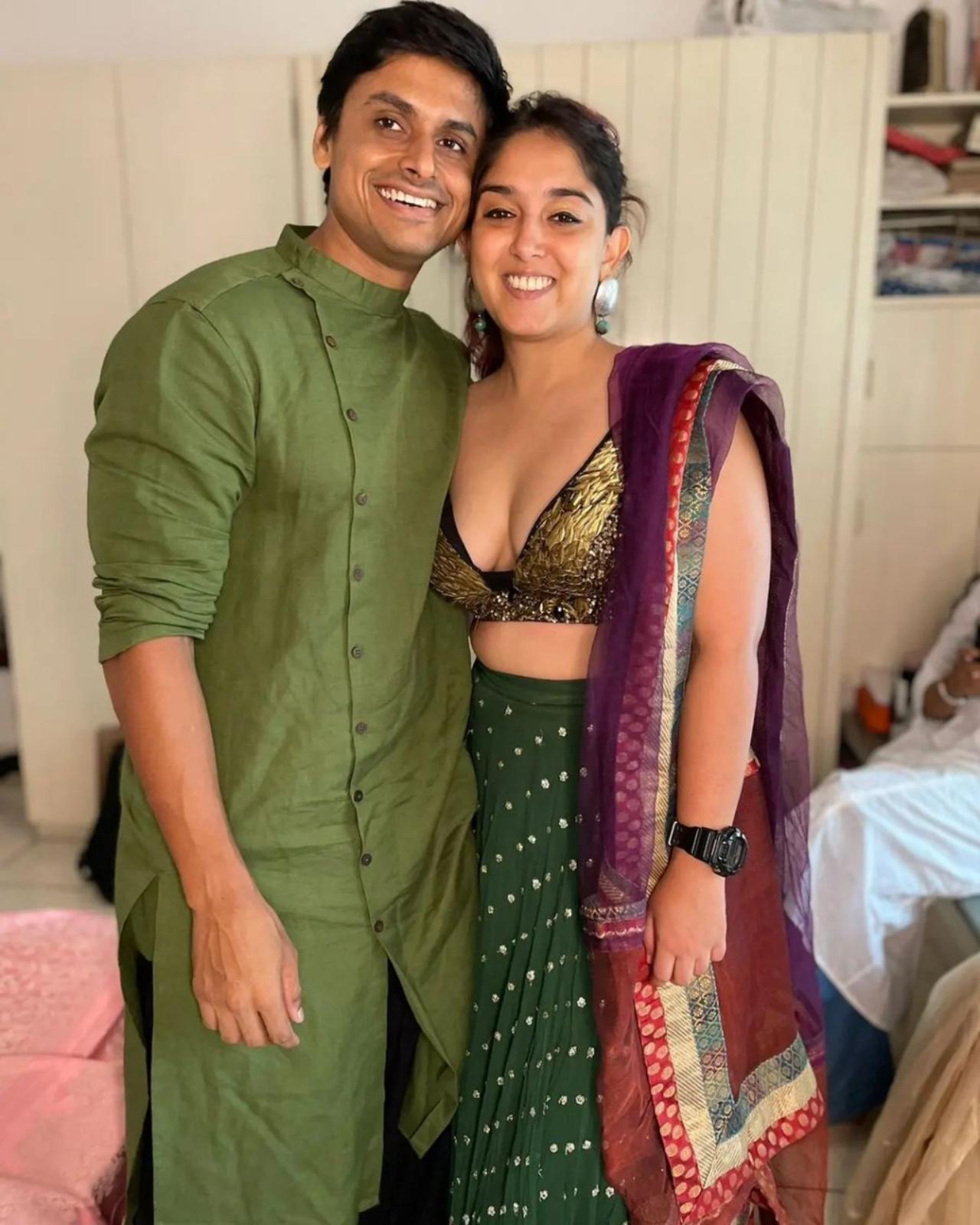 Soon after they announced their engagement, they were flooded with congratulatory messages. "This is the sweetest thing I have ever seen. Uff. @nupur_shikhare so filmy uff," wrote Fatima Sana Shaikh. Krishna Shroff called it the “cutest thing ever” and wrote, “This is THE cutest thing EVER! Congratulations, baby girlll." Actor Huma Qureshi wrote, "OmG !! congratulations you both." 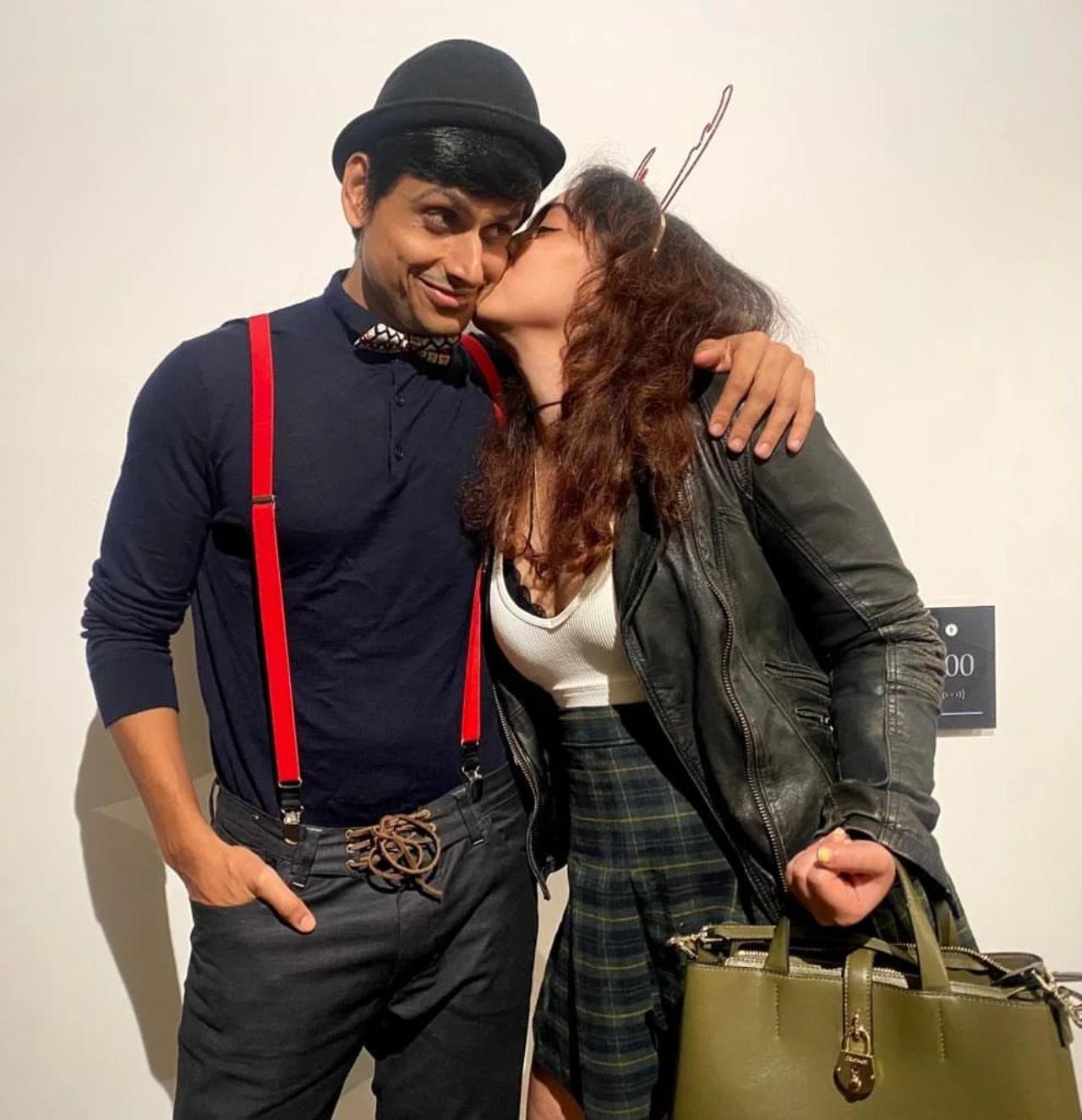 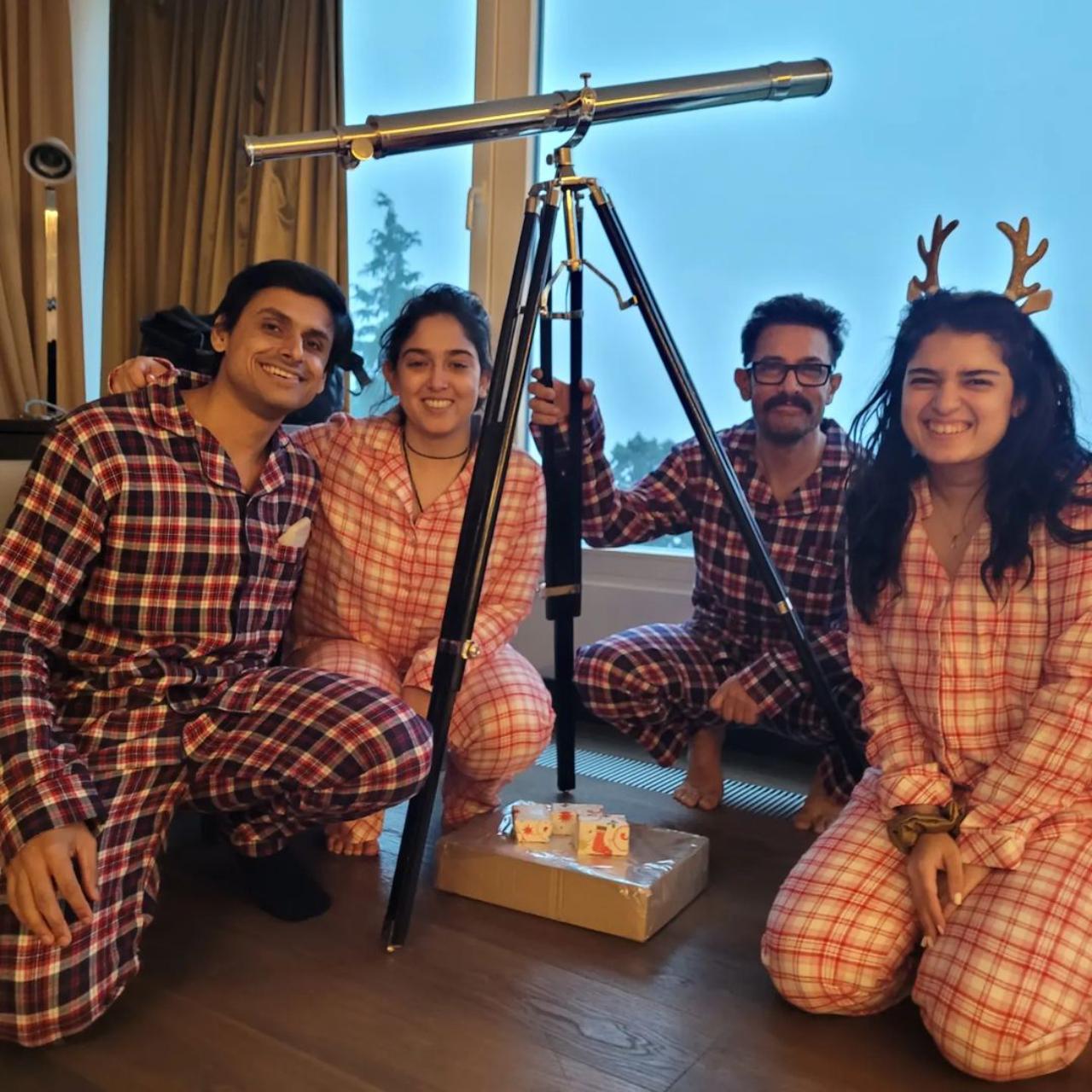 Aamir was earlier married to Reena Dutta but got separated in 2002. He has a daughter Ira and a son Junaid from his first marriage with Reena