IN PICS: Preparations in full swing for the KL Rahul-Athiya Shetty’s rumored wedding

Mid Day Online brings to you exclusive photographs of the rumored wedding preparations in Mumbai. The wedding is being rumored to take place between January 21 and January 23 this year. 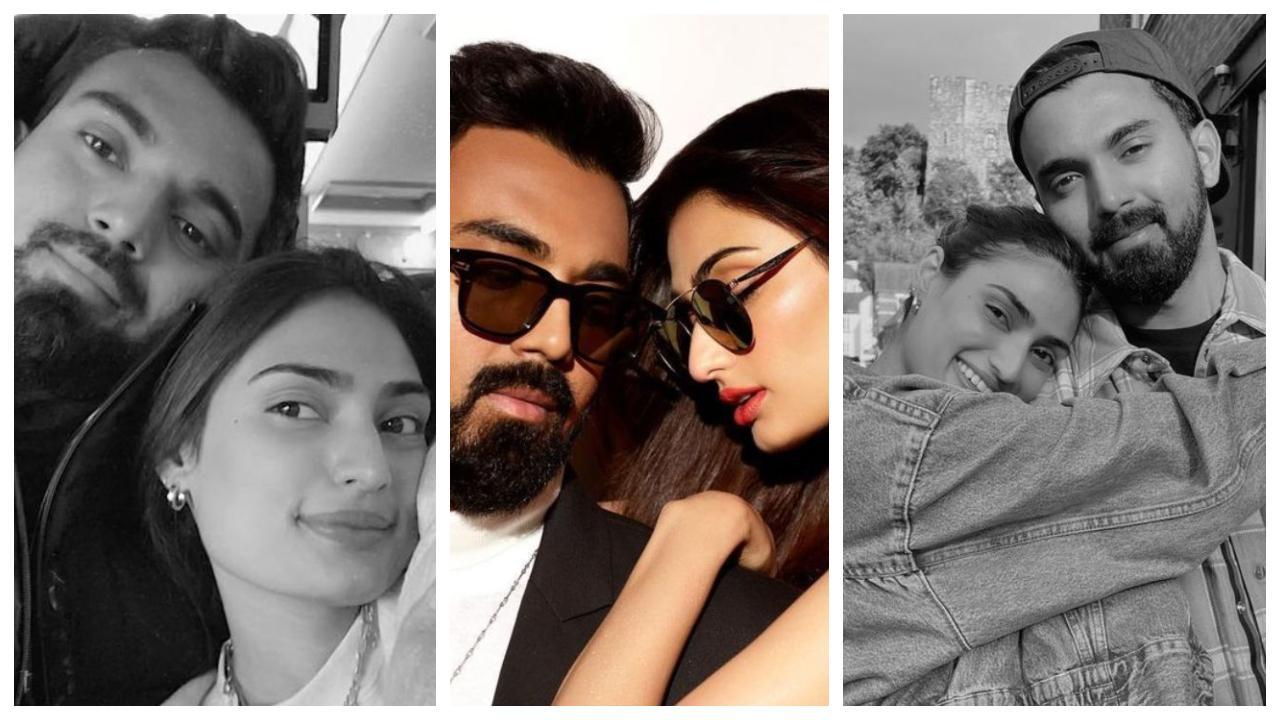 While last year saw the big fat wedding of Ranbir Kapoor and Alia Bhatt, this year, all the eyes are trained on the ace cricketer KL Rahul’s rumored wedding with Bollywood actress Athiya Shetty.

The wedding is rumored to be taking place in ‘Jahaan’, which happens to be Suniel Shetty’s lavish bungalow in Khandala.

If the reports are anything to go by, then, there has been a ‘all-ladies’s night’ which has been arranged on January 21. This event will be reportedly attended by all of the ‘duhan’s female friends, which also includes Akansha Ranjan Kapoor, who is her best friend.

Looking back, lovebirds Athiya Shetty and KL Rahul had rung in their New Year 2023 celebrations in Dubai. Their pictures had gone viral on social media.

For all those who are wondering how and when it all started, then, let us tell you that, it was around November 2021 during Athiya Shetty’s birthday, her rumored beau KL Rahul had posted an ‘aww-some’ photograph of them together. He had even captioned the photograph as “Happy birthday my (with a heart emoji).” While the first photo was of them sitting together in a café the second photograph saw them at their playful best a they had posed making goofy faces!

And also, during the launch event of ‘Dharavi Bank’, when the media personnel had asked Suniel Shetty about his daughter Athiya Shetty and KL Rahul’s wedding, Suniel Shetty had rreplied, “Jaldi hogi.”

Amidst all of this, there is a big buzz that, on the day of the wedding, Athiya’s brother Ahan Shetty has planned a big surprise for the newlyweds. Speaking of Ahan Shetty, he was seen in his Bollywood debut film ‘Tadap’, in which he was paired opposite Tara Sutaria.

Because this rumored wedding is an amalgamation of Bollywood and cricket, it becomes a given that the guests invited fir the wedding will be from both the ‘fields’.

And as far as KL Rahul’s participation in the cricket matches are concerned, then, the ace cricketer was rested for the forthcoming series against New Zealand owing to ‘family commitments’, as per a BCCI statement.

As per (unconfirmed) reports, the couple will be, in all likelihood, all set to have a traditional South Indian wedding. It’s also being rumored that while ‘Celebrity Fashion Stylist’ Ami Patel will be styling Athiya Shetty, a leading fashion designer from down south will be taking care of K L Rahul’s wedding outfits.