UP CM Yogi Adityanath is currently in Mumbai. During his visit, on Thursday, the CM met film personalities to discuss various opportunities that Hindi filmmakers can avail while shooting movies in Uttar Pradesh's upcoming Film City. Film personalities who attended the summit also discussed and addressed various concerns surrounding the film industry. (All Photos/ Pallav Paliwal and Yogen Shah) 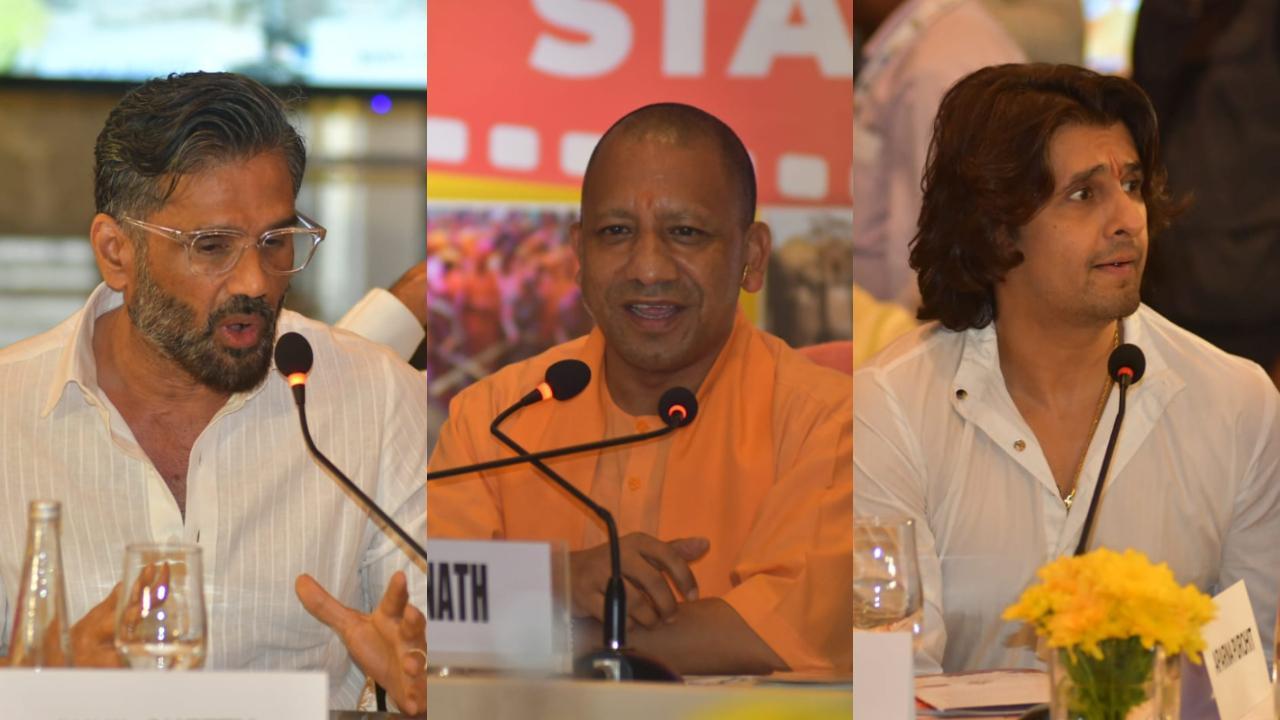 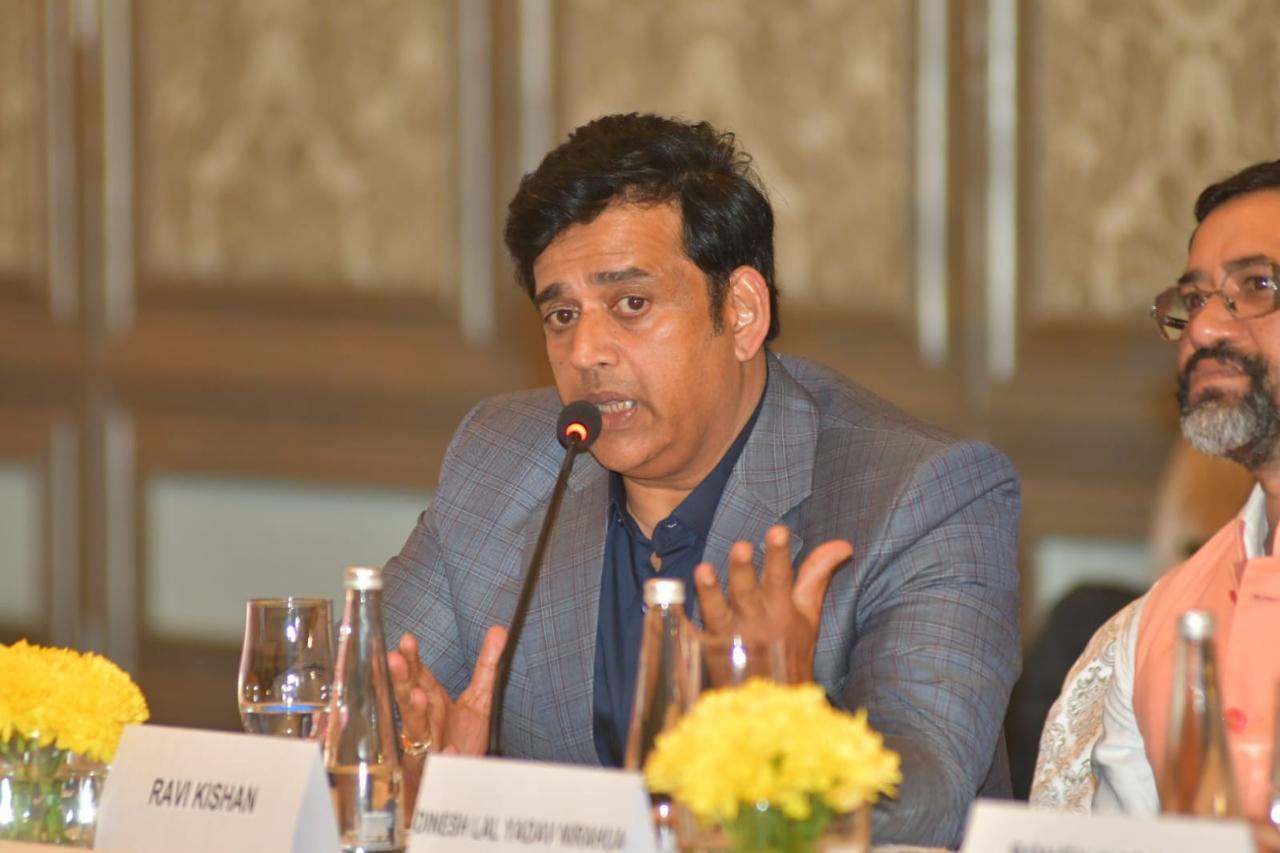 Actor Ravi Kishan who is an MP from Gorakhpur also accompanied the CM for the meeting. "We are inviting all industries from Hindi to Marathi and South, to acquire land and build sets or even partner or lease out. All the incentives will be given and paperwork will be done in one window clearance. The plan is to have a jumbo state of the art film industry that will spread over 1200 acre and all are invited to make cinema there. The purpose is to generate jobs also," Ravi Kishan had said 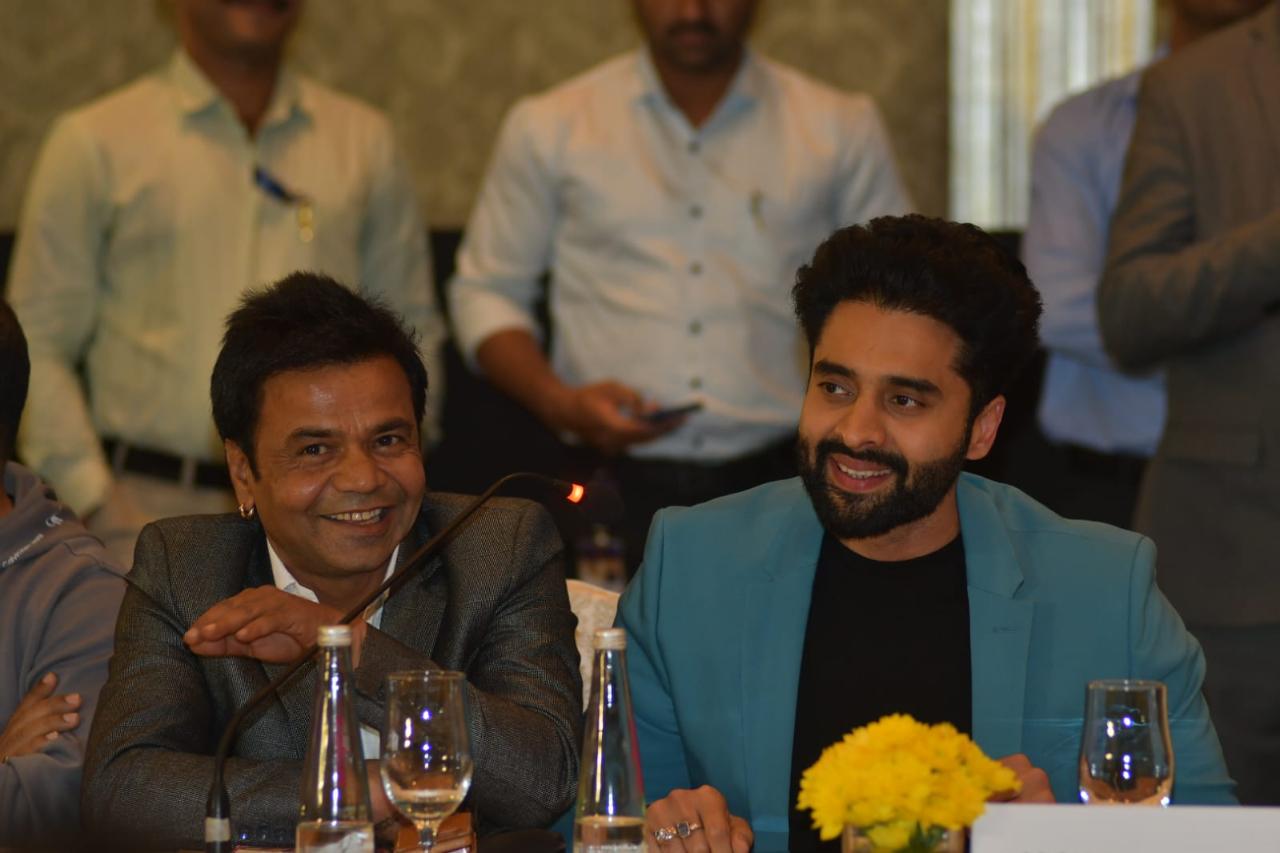 Actor Rajpal Yadav also attended the meet and was expressing his thoughts about the industry and its future. The actor was seated beside producer Jaccky Bhagnani. The producer has produced films like 'Cuttputtli', 'Bell Bottom', 'Jawaani Jaaneman' , among others 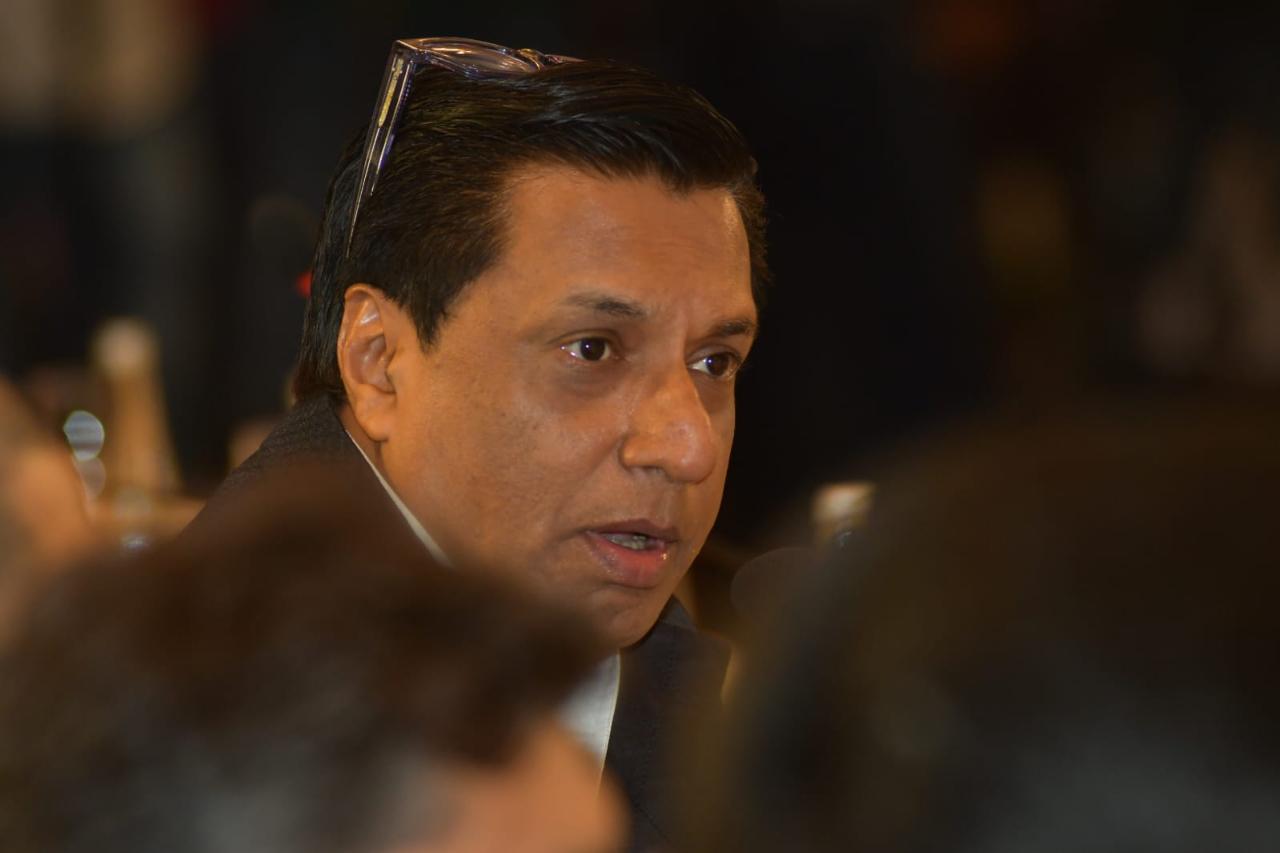 Filmmaker Madhur Bhandarkar was also among the members of the film industry who attended the meet. The filmmaker had last made the film titled 'Babli Bouncer' starring Tamannaah Bhatia in the lead. The film narrates the story of a female bouncer based in Delhi. The award-winning filmmaker is also known for making films like 'Heroine', 'Fashion', 'Chandni Bar', among others 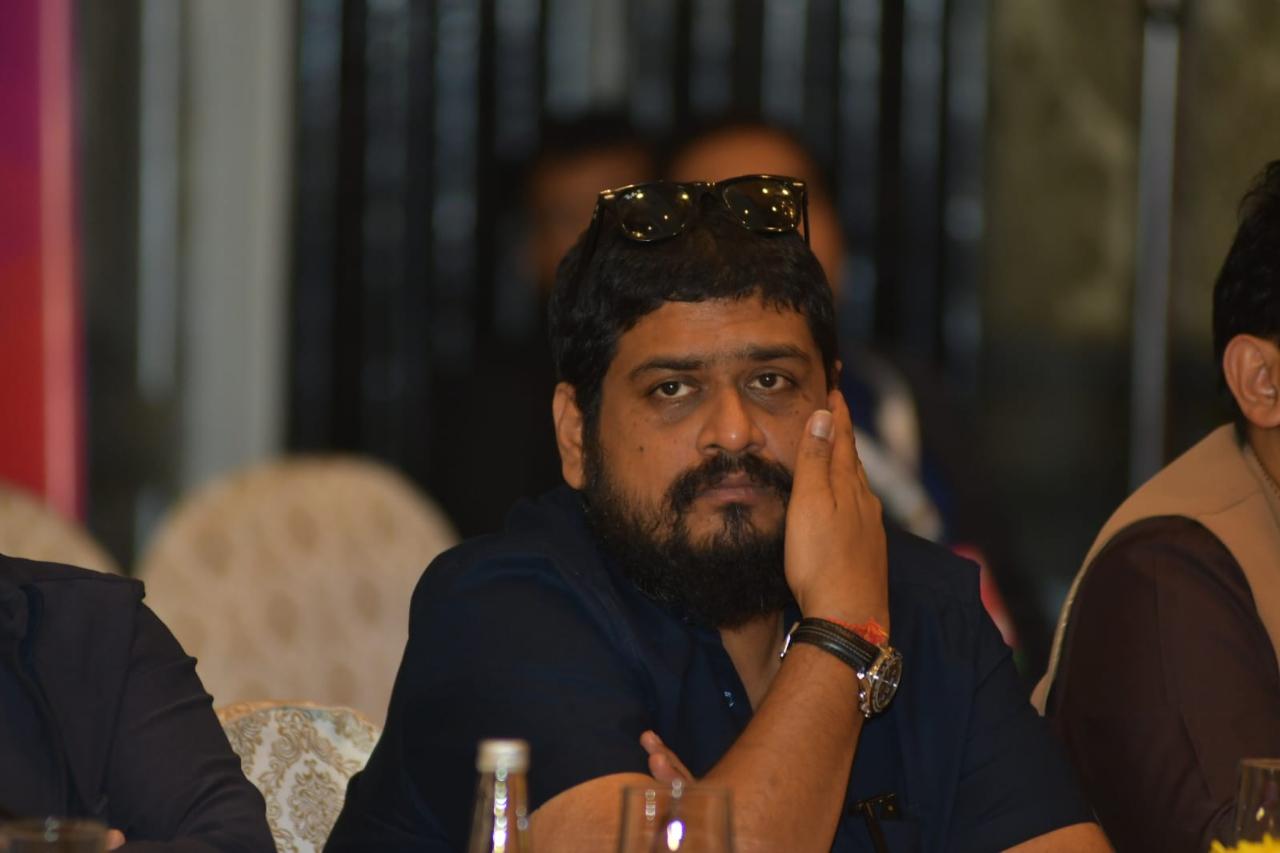 Filmmaker Om Raut also shared his inputs in front of the CM during the meet. The filmmaker is credited for making the National Award-winning film, 'Tanhaji: The Unsung Warrior'. He is currently gearing up for the magnum opus 'Adipurush' starring Prabhas, Kriti Sanon, and Saif Ali Khan. The teaser of the film was released in October last year and received mixed reviews. It is being said that the makers will be revisiting the film and make some changes 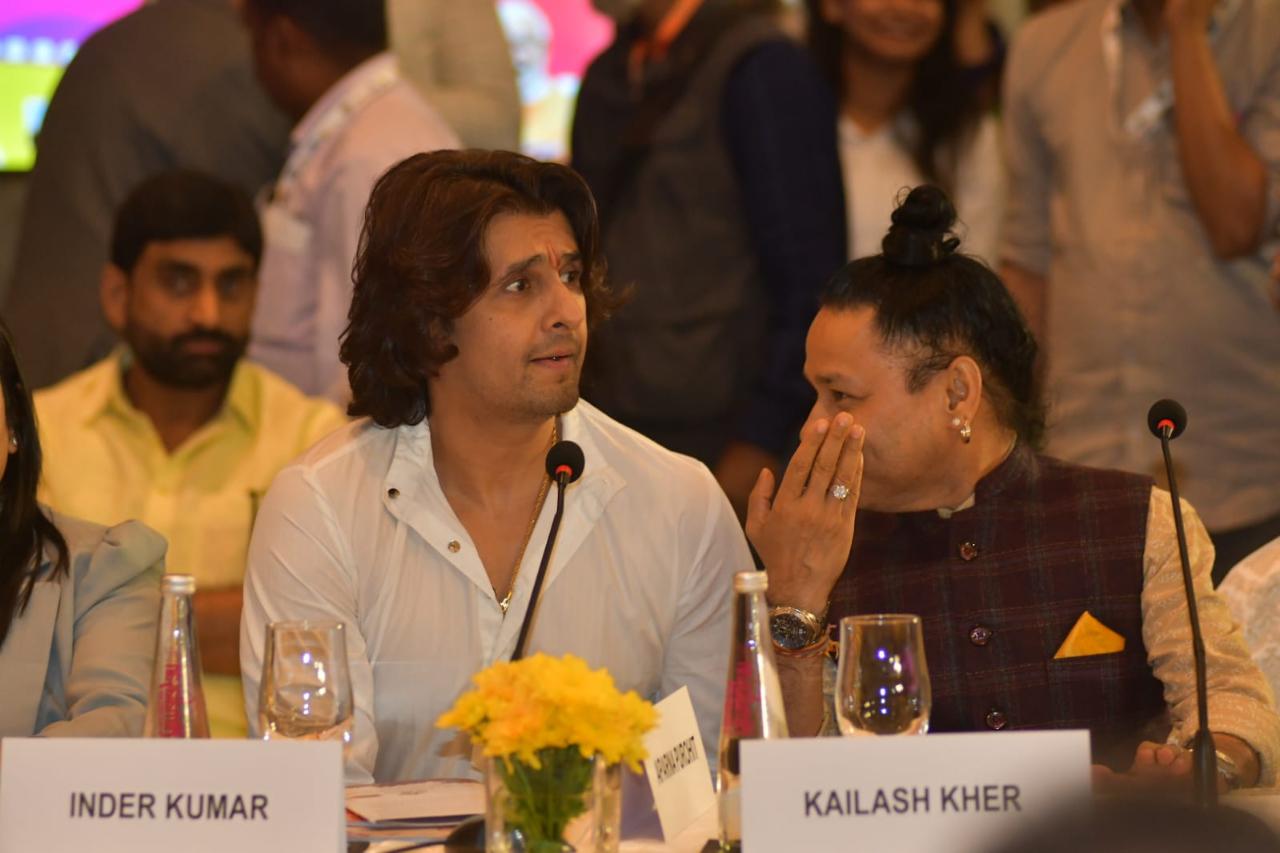 Singer Sonu Nigam was also present at the meet. The singer was seen posing along with fellow singer Kailash Kher. Nigam is known to have strong opinions on several matters regarding the industry and has often expressed himself in the public forum 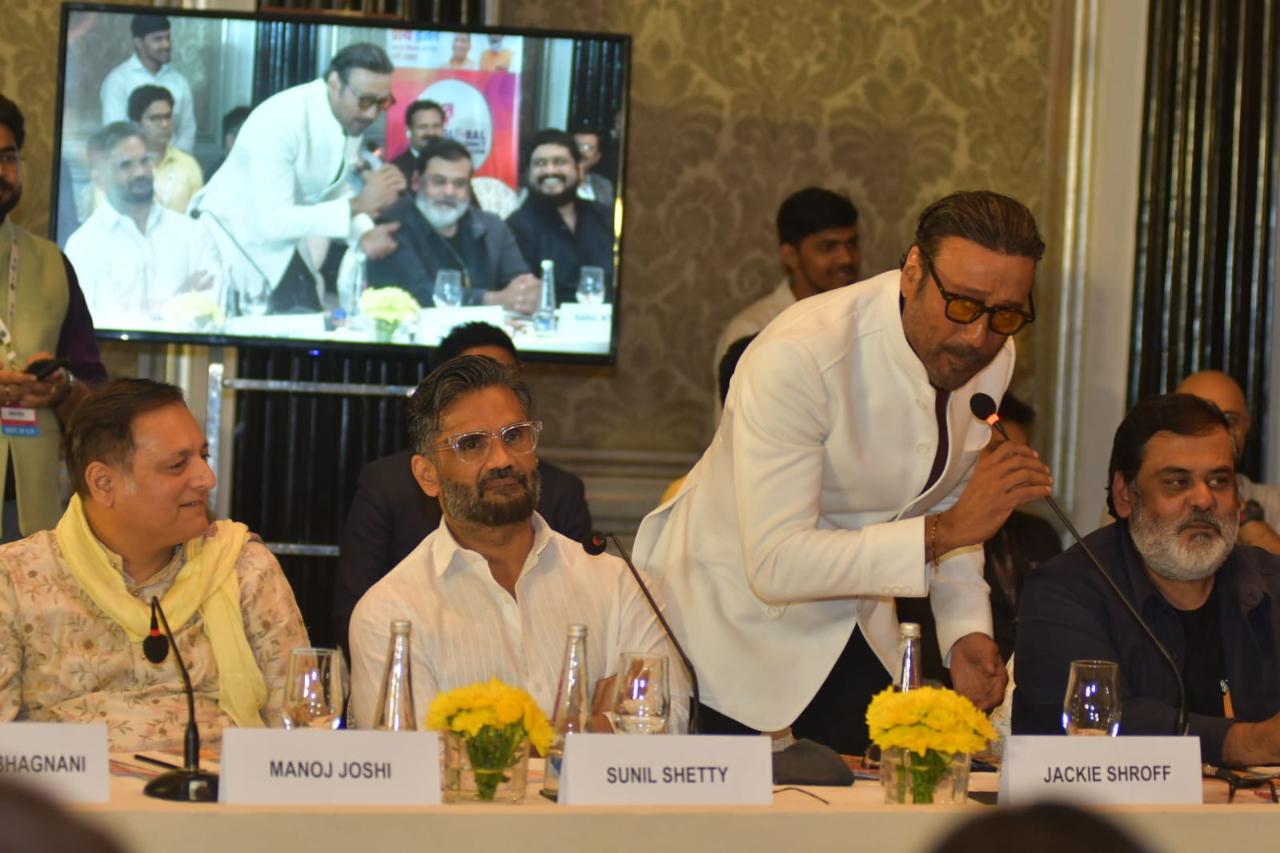 Actors Suniel Shetty, Jackie Shroff, and Manoj Joshi were clicked sitting together at the meet. All three actors have been part of the industry for decades and have a larger understanding about the functioning of the industry 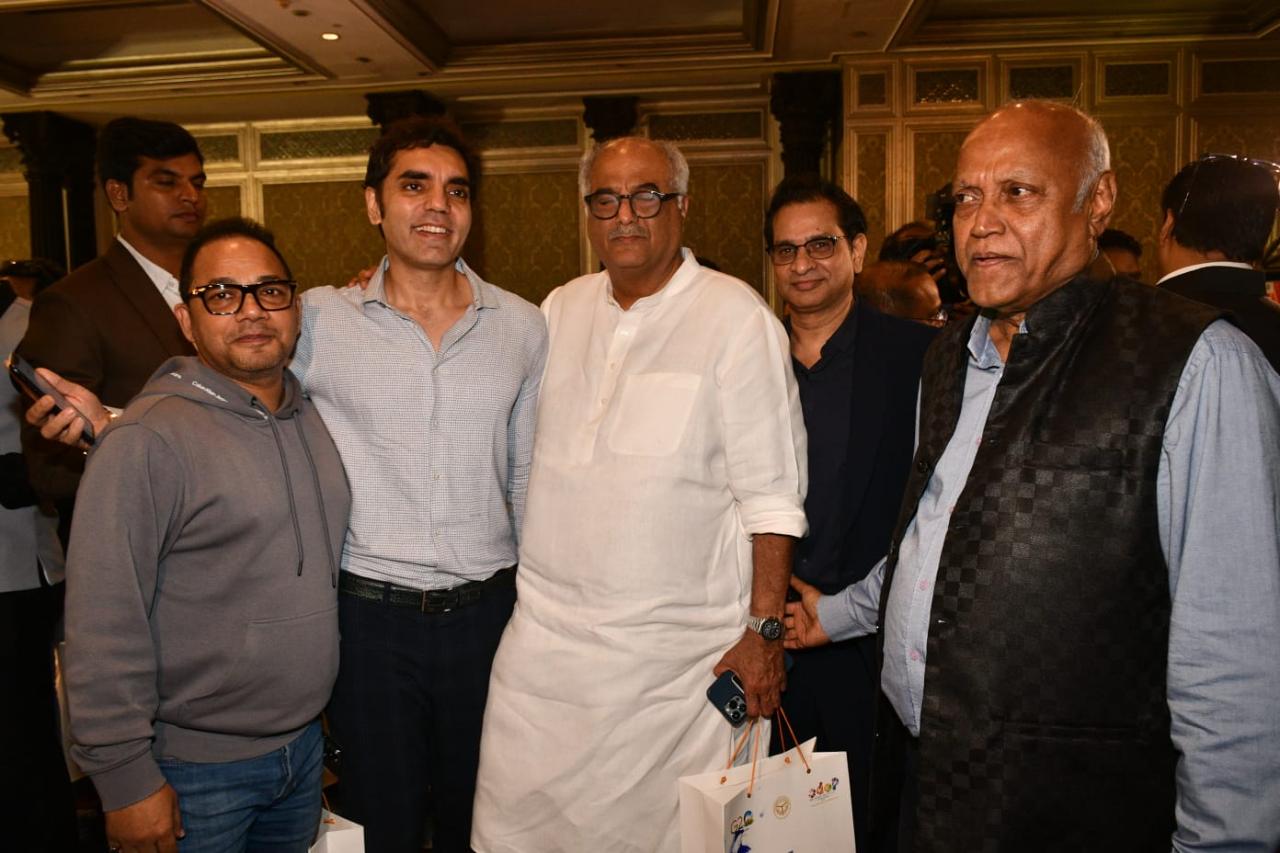 Film producer Boney Kapoor who has been an active part of the industry from the 1980s also attended the meeting. The producer who has produced several hit films over the years will soon be making his acting debut with the upcoming film 'Tu Jhooti Main Makkar' starring Ranbir Kapoor and Shraddha Kapoor in the lead. The film will be released in March this year 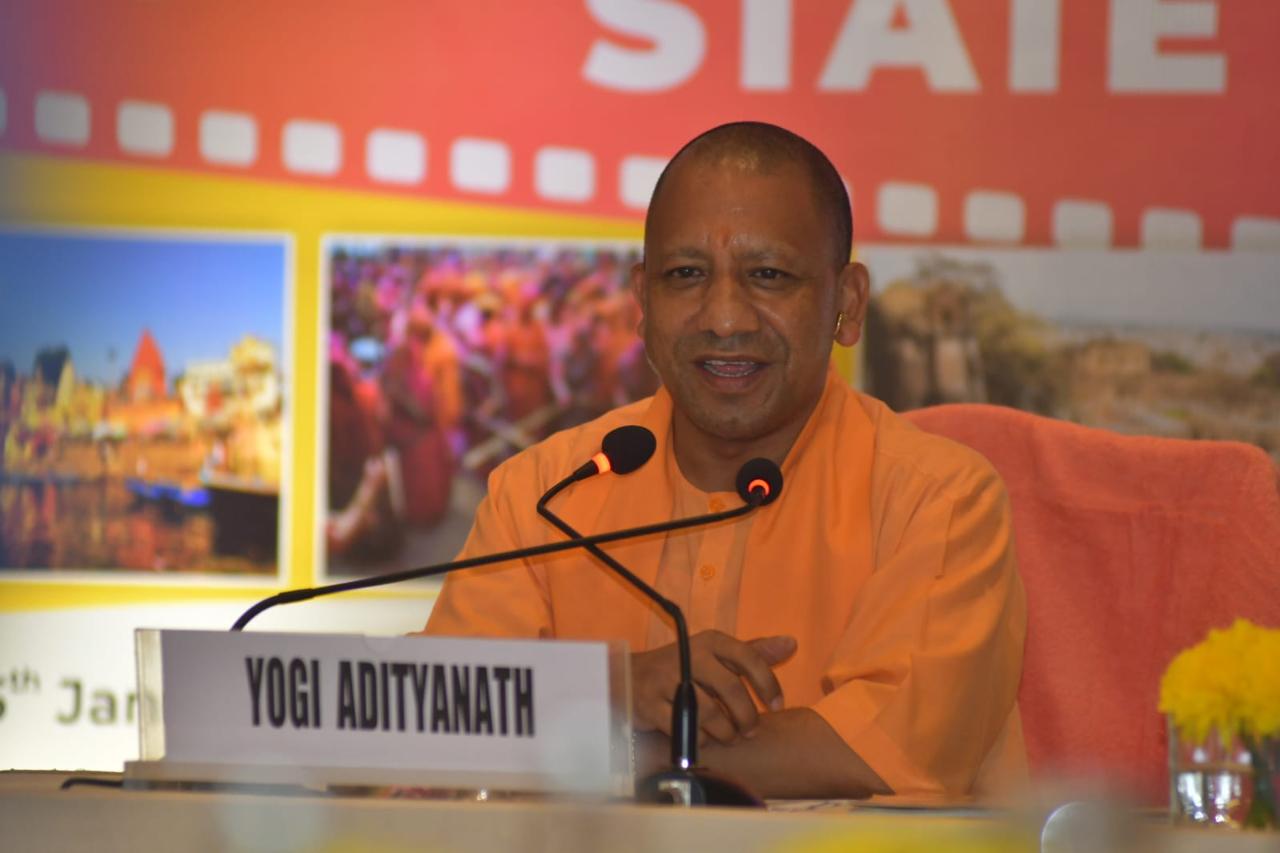 UP CM heard concerns raised by the members of the industry. He discussed the upcoming film industry in Uttar Pradesh and encouraged the members to shoot in the state. He had earlier met Akshay Kumar for a meeting where they discussed about the industry