Glamour and fashion are embedded hard in the DNA of Koffee With Karan Season 7 with celebrities bringing not just their wardrobe A-game, but also the signature enigma. It is what crowns them as diva and us go fida! In the tenth episode of the season, the glamour game skyrockets as Katrina Kaif graces the couch with her co-stars – the heartthrobs, Ishaan Khatter and Siddhant Chaturvedi. Marking the season’s first trio, the three turn up the heat as they discuss bromance, love interests, and the concept of suhaag raat. Chronicling fun with a side serving of charisma, the trio captures hearts and laughter with panache. (All Photos/ Instagram) 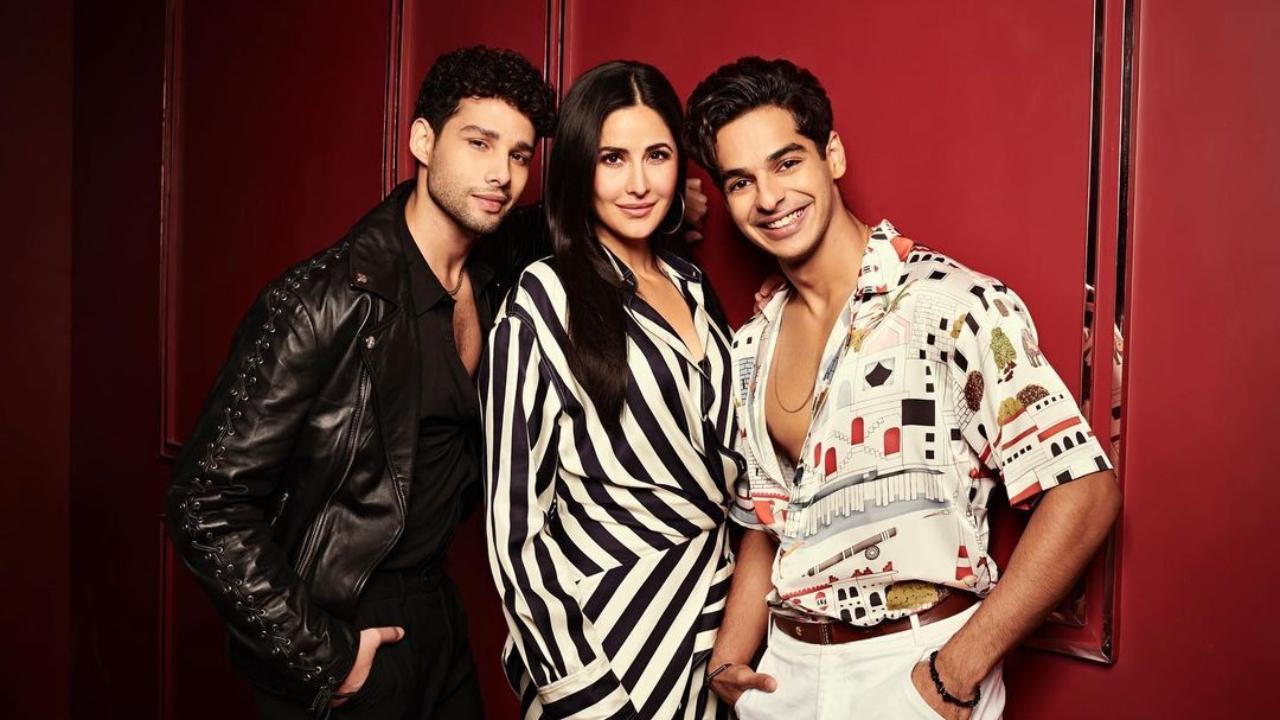 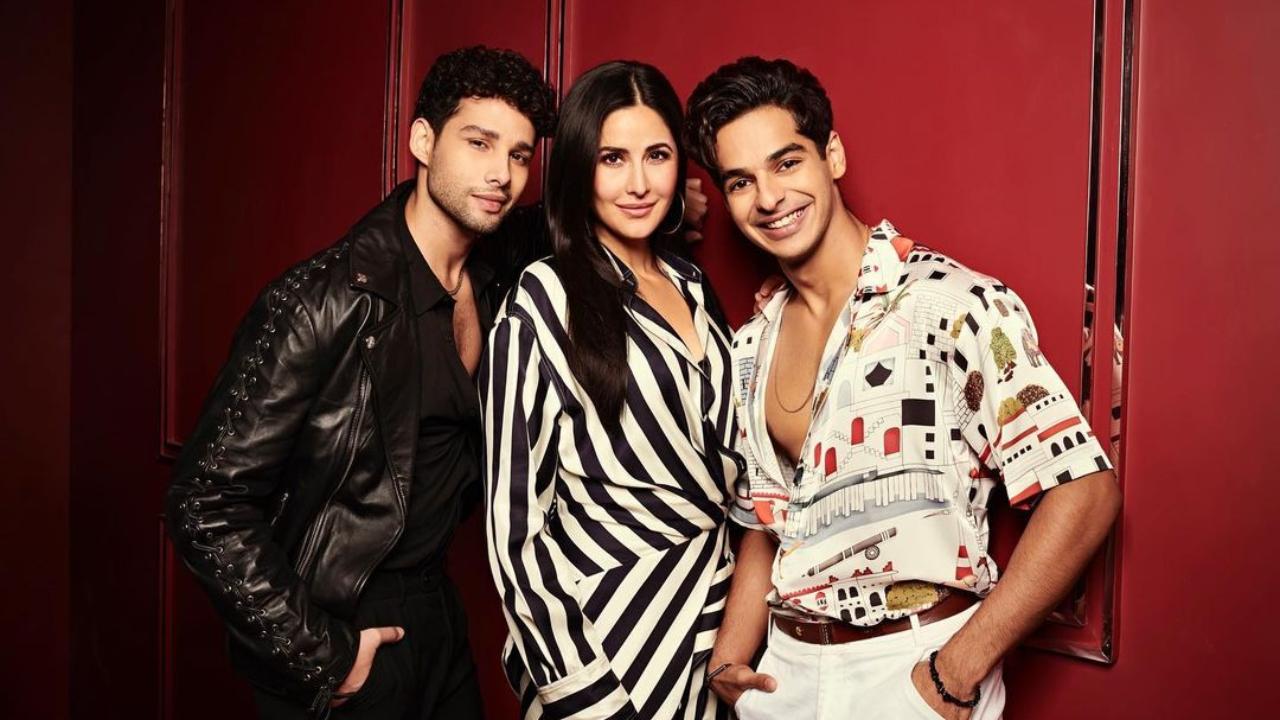 While talking about his experience of working with Katrina Kaif and two superstars, Deepika and Katrina, back to back, Siddhant said, “I was very nervous to work with Katrina, at first." On speaking about working with Deepika and Katrina back to back, Siddhant says, "They are two distinct superstars. For me every film is the first film, I have worked with Ranveer and Alia in my first and then Deepika, and  Katrina”. Later, Karan asked if the star ever got intimidated by Katrina’s presence. Siddhant mentioned the time he first got nervous, cheekily said. "I think it was the first time we did the scene together. I was very nervous because Vicky was there." 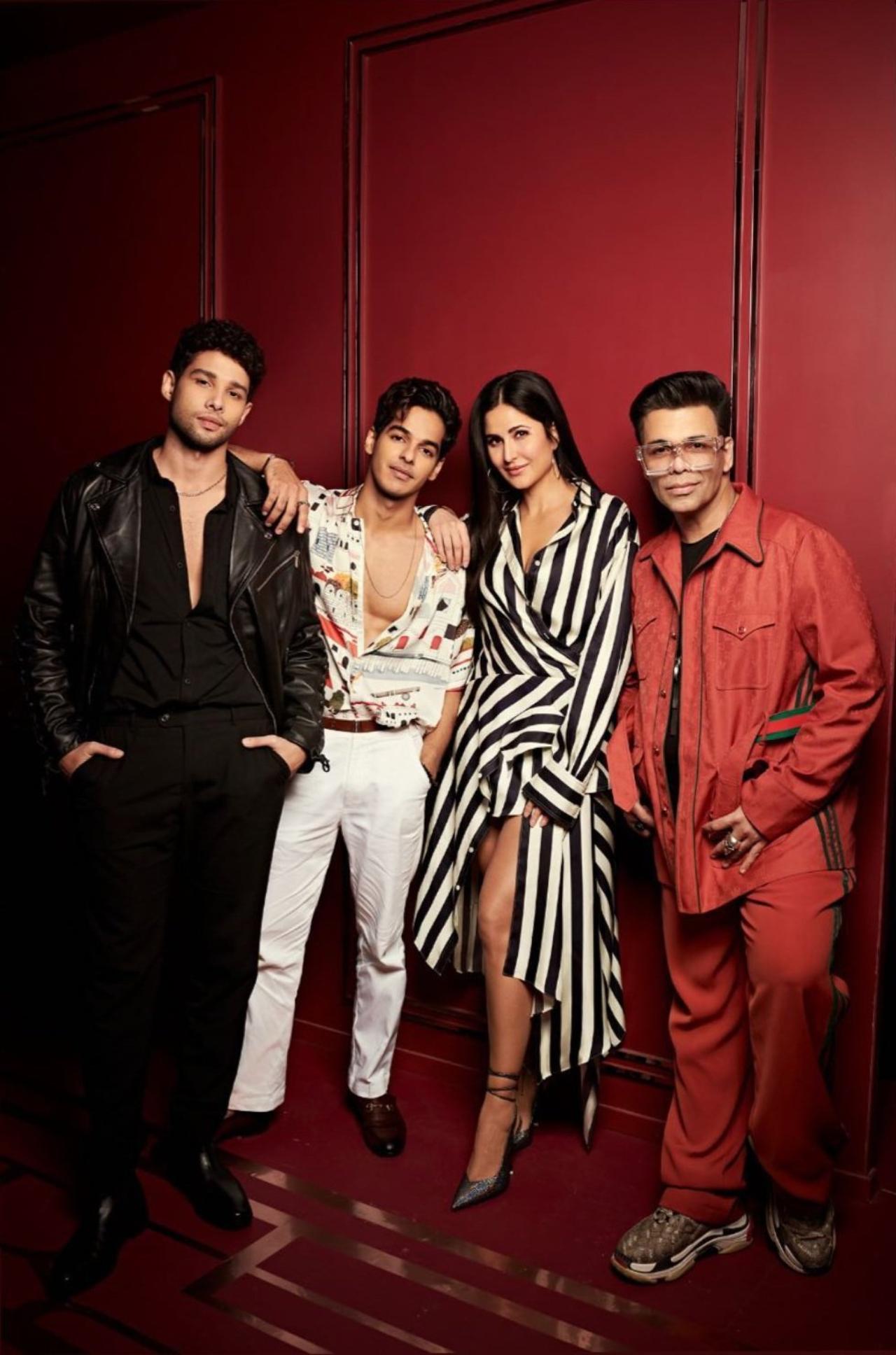 Katrina ringed in her 39th birthday in the Maldives in July this year. She was accompanied by her husband Vicky Kaushal and their large group of friends. Actress Ileana D'Cruz was also spotted in the pictures ad it was rumoured that she was dating Katrina's brother. The same was confirmed by Karan Johar in the latest episode of Koffee With Karan season 7.  He said, “On a Maldives trip some images came out and I was doing the math in my head. I said ‘okay I saw these two meet for the first time in front of me at a party’ and I’m like ‘that moved fast as well’.” In response to Karan’s remark, the actress couldn’t help but laugh 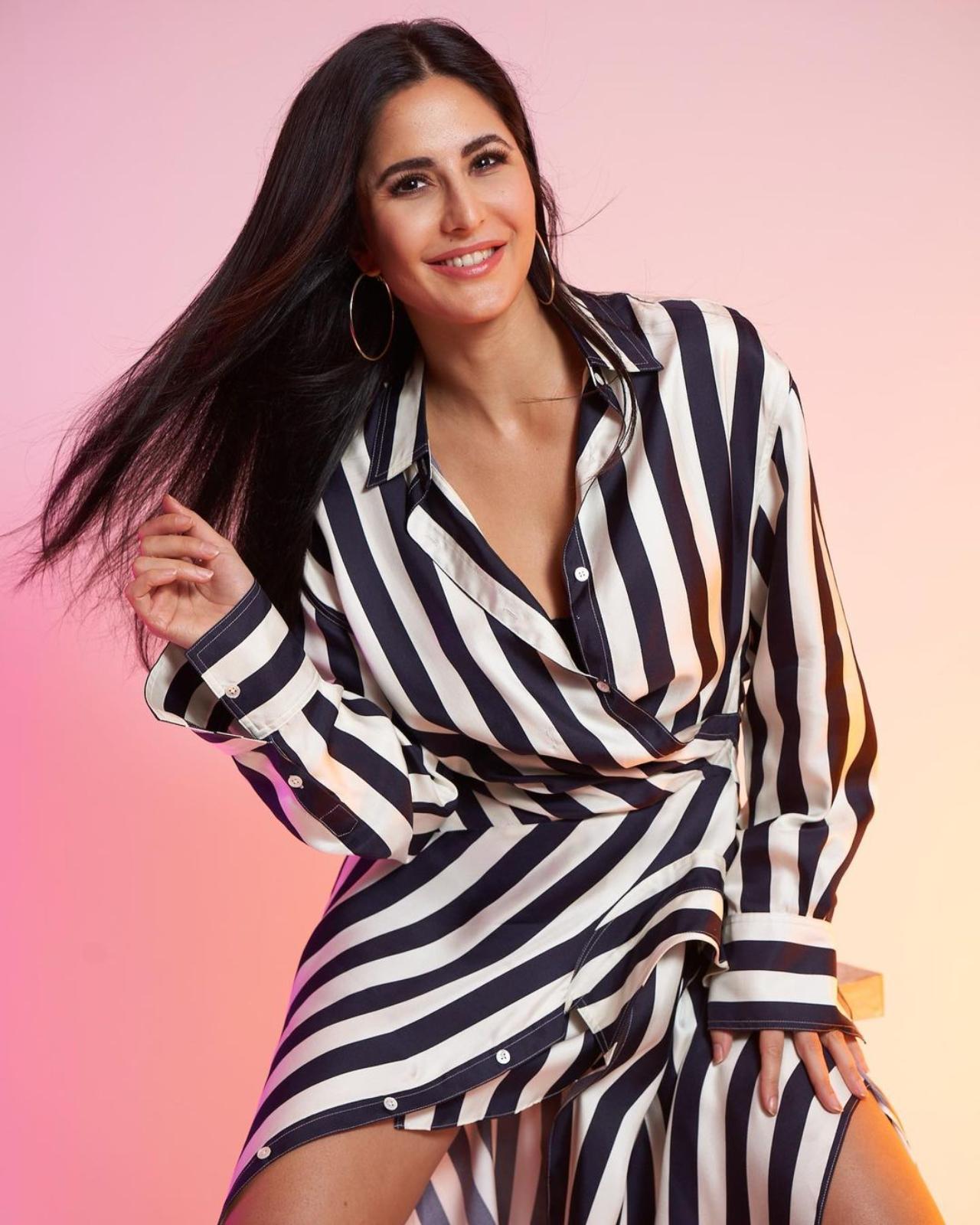 During the rapid fire round, Karan asked Katrina about the sweetest gesture by Vicky Kaushal, she shared, "On my birthday, I was just recovering from being very unwell. I had a very tough time with Covid. He could sense that I was not having a good time and somehow, he just turned the switch. He did a 45-minute concert of every single song of mine and danced to entire songs. And everyone sat down, and stopped dancing. Everyone was like, ‘How does he know every step?’ The steps weren’t perfect but he just got the vibe, and danced it through. But the reason behind it was to make me laugh" 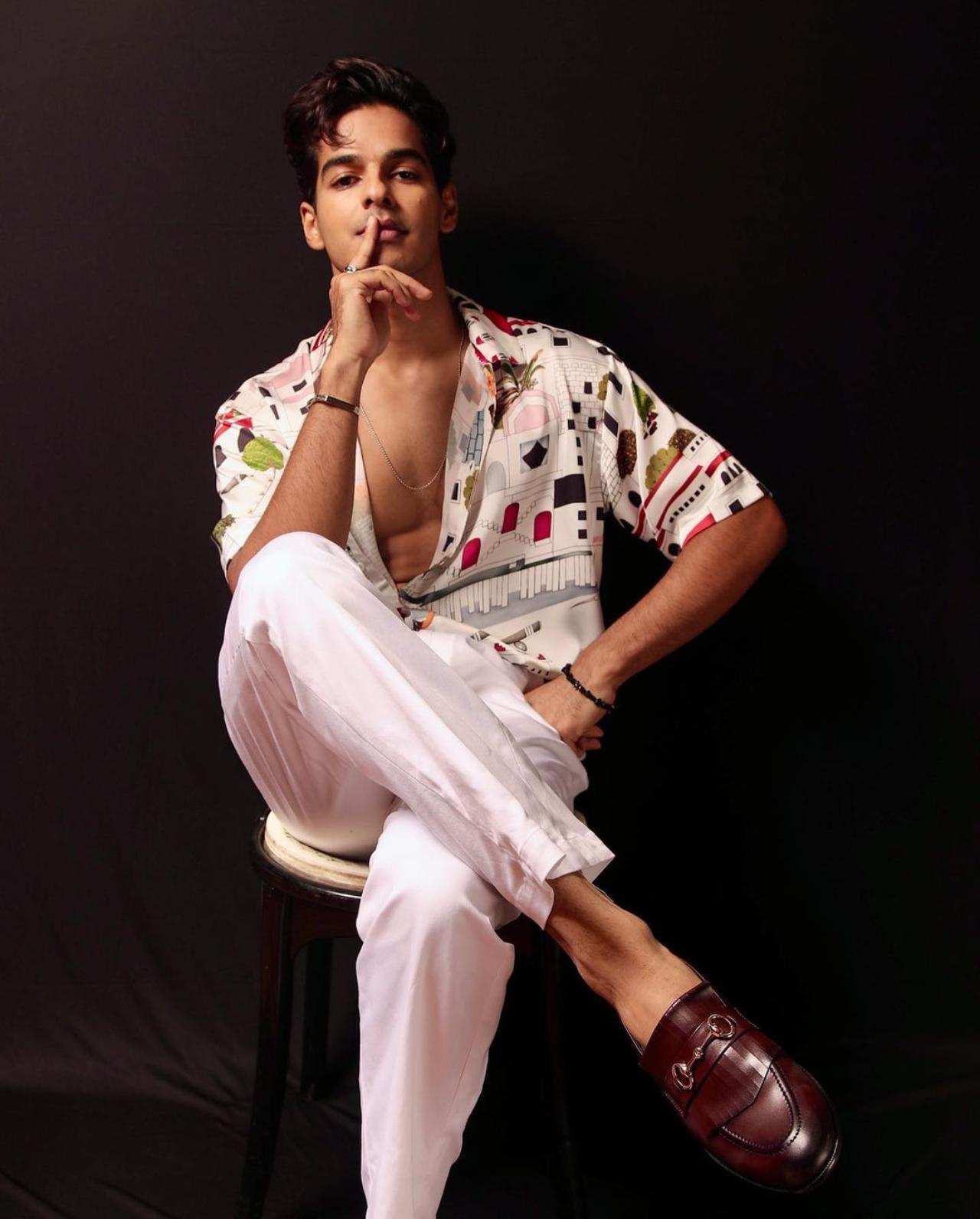 Ishaan Khatter on break up with Ananya Panday

On his show, Karan makes it a point to discuss the relationship status of his guests. Actors Ishaan Khatter and Ananya Panday were dating until they recently broke up. Asking about the same, Karan told Ishaan, "You broke up with Ananya Panday?" To which, the 'Dhadak' star replied, "Did I? Because you said she broke up with me recently." He said that he had watched the epiosde featuring Ananya as the guest. When asked about his equation with Ananya Panday at the moment, Ishaan said, "Yeah, I mean, I would hope to have her as a friend for the rest of my life. She is one of the most wonderful people I have known. She is a sweetheart, she really is. Anyone who has met her would say this. She genuinely is a sweetheart. And all pulpy questions aside, she is someone who is very dear to me and will always remain so." 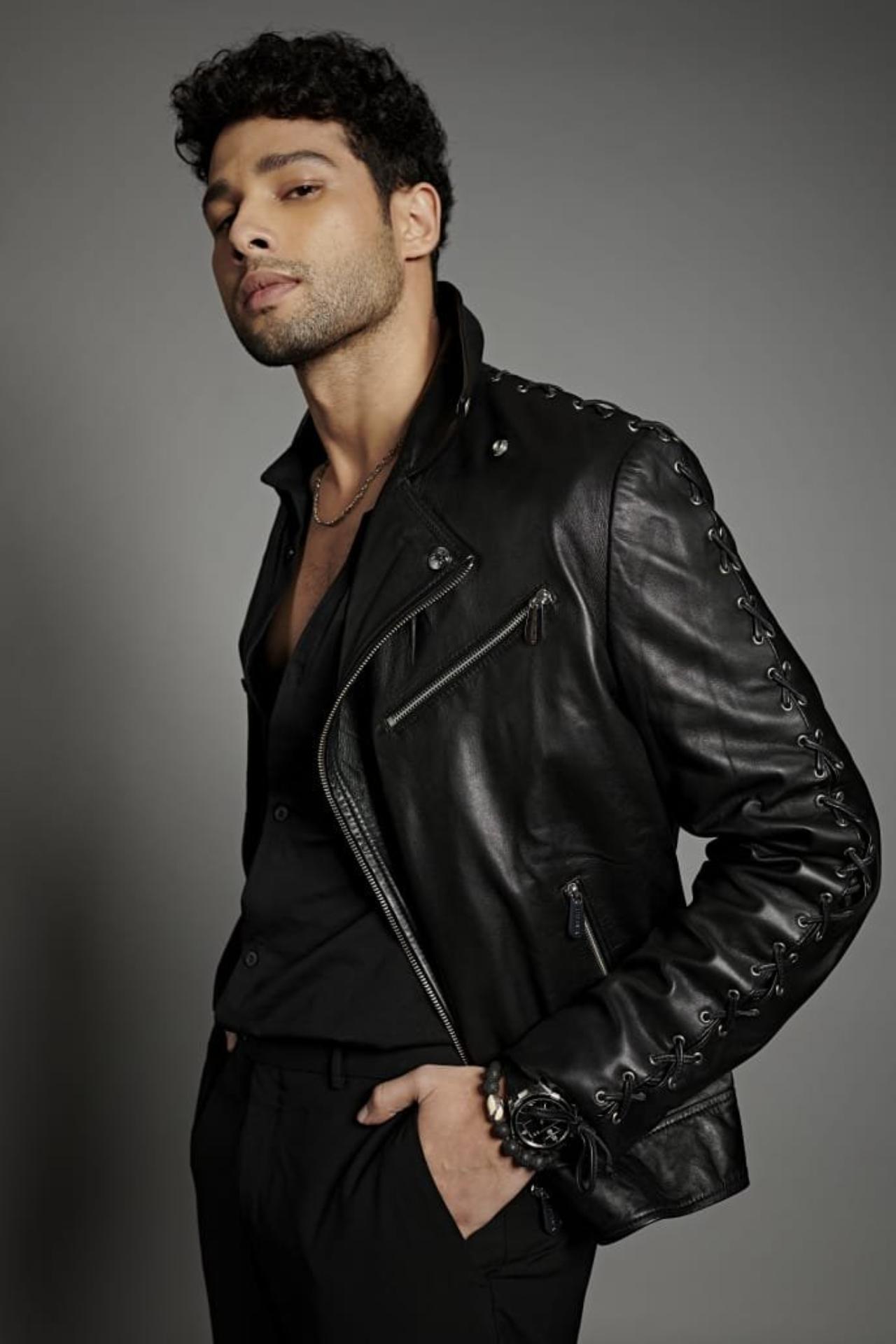 On the show, Karan asked Siddhant about his viral statement on the difference between insiders and outsiders. The statement had led to Ananya being heavily trolled. Asking about the same, the host said, "Sid, you know your statement on that round table about nepotism with Ananya, your comment came from a really strong place in your heart. She got the bitter end, what was your feeling right after that?" In reply, Siddhant said, "I mean there was no intention to kind of harm anybody or cause any kind of hurt. I thought it was just my truth and I will always speak my truth because I mean yes, you know it's been a bit difficult. It's always the journey that is harder but I embrace it, I really love where I come from. But that’s my truth and everybody has their own truth and that was the line about struggle. They have their own struggle of acceptance. It takes a while. That's my observation, that was my truth. But having said that, it’s a talk which will keep going on -Nepotism. We just can't keep complaining about it."