It's Manisha Koirala's 52nd birthday today. On her birthday, we take a look at her journey so far, through some unseen pictures of the Khamoshi actress. 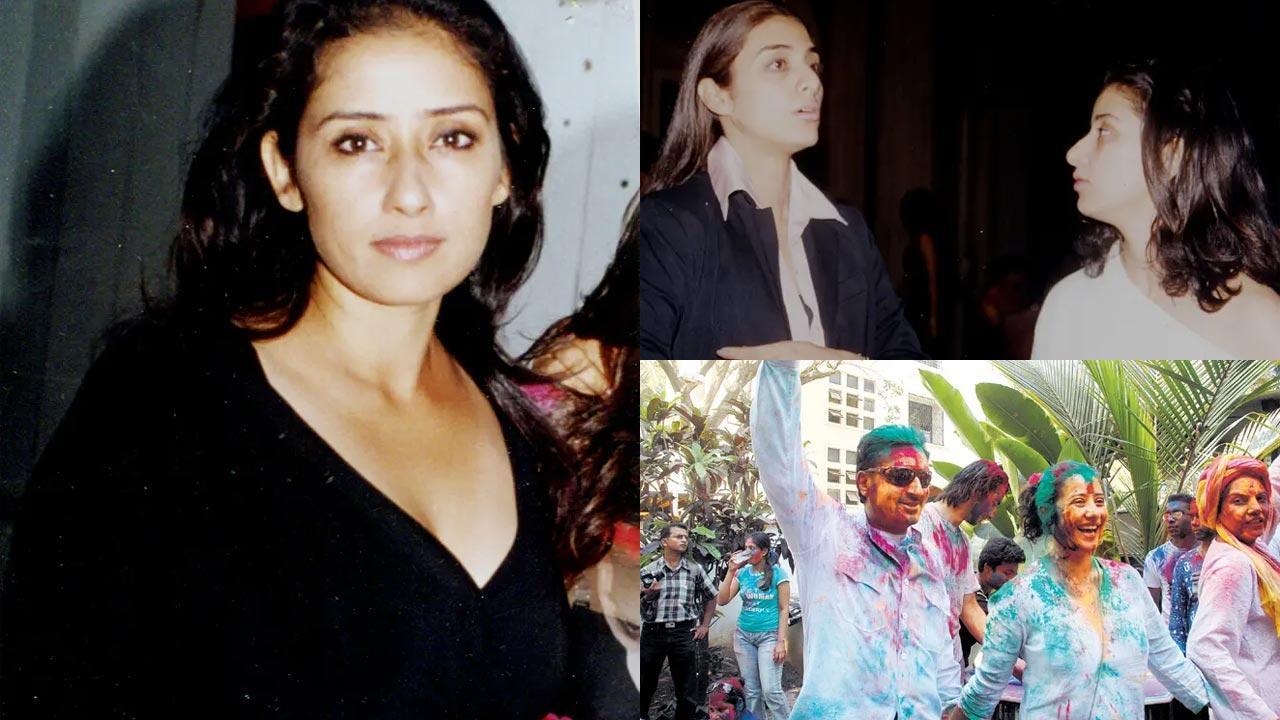 Manisha Koirala, born on August 16, 1970, belongs to one of the prominent political families in Nepal. Though many in her family are actively involved in politics, Manisha Koirala did not aspire to do the same. She spent her early life in Varanasi at her maternal grandmother's home for some years and later moved to Delhi and Mumbai. (All photos/mid-day archives) 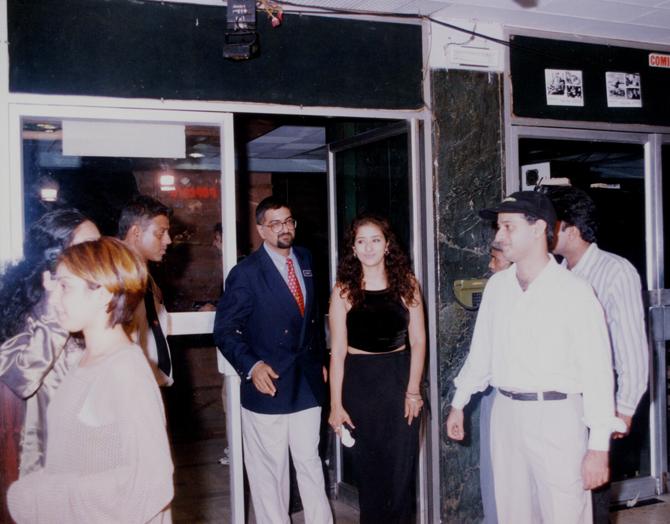 Manisha Koirala went on to establish herself as one of the leading actresses with films such as Yalgaar, Akele Hum Akele Tum, Agni Sakshi, Gupt, Kachche Dhaage and Mann. 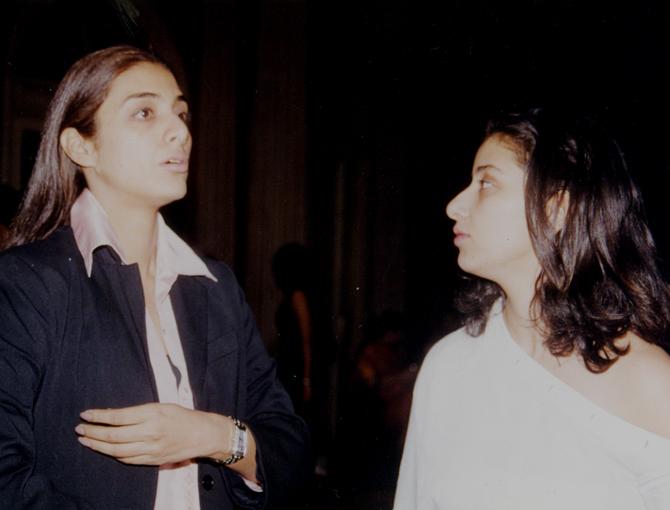 In 2010, Manisha Koirala married a Nepali businessman Samrat Dahal. The couple apparently met through Facebook. However, the marriage did not last for long and they divorced in 2012 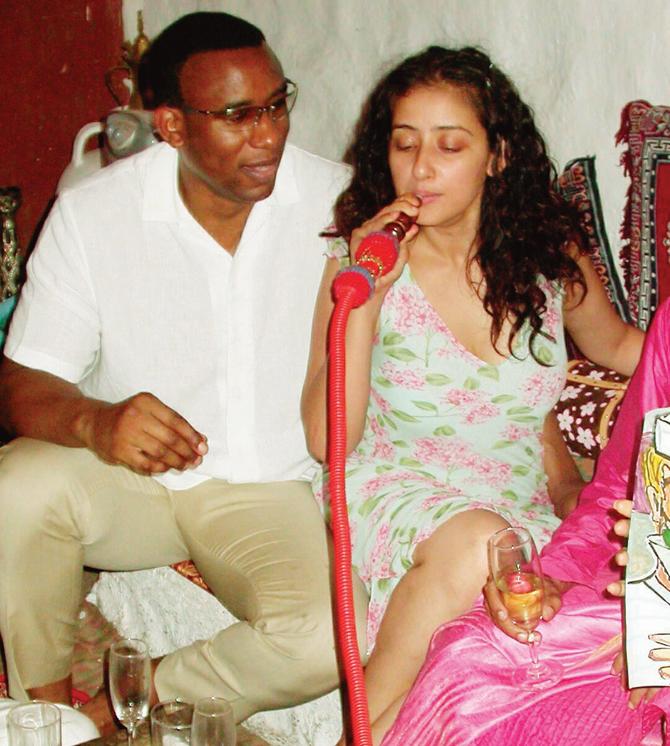 Post her divorce, Manisha Koirala got the shock of her life when she was reportedly diagnosed with ovarian cancer. However, the actress beat cancer after years of treatment in India and the USA. In here, Manisha Koirala partying with Nigerian businessman, Cecil Anthony. 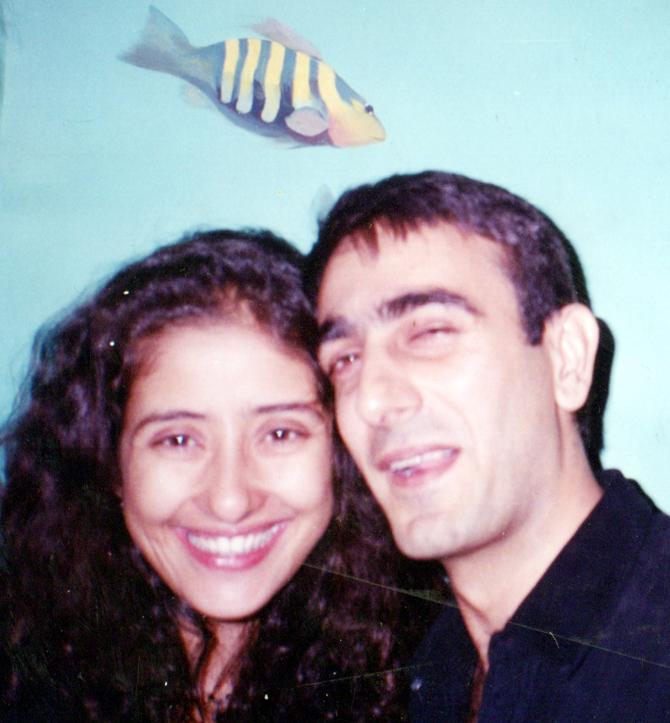 Post her cancer struggle, Manisha Koirala made a comeback in Bollywood with Ram Gopal Varma's Bhoot Returns in 2012 and psychological thriller Chehere: A Modern Day Classic along with Jackie Shroff, that released in 2015. However, both the films made no mark at the Box Office. In picture: Manisha Koirala with her ex-boyfriend DJ Whosane aka Hussain Babai. 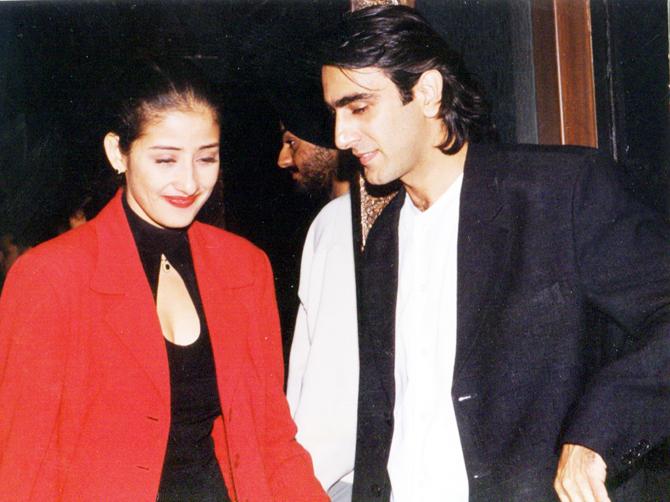 DJ Whosane and Manisha Koirala, reportedly, even moved in together. However, Manisha called it quits, when things went sour between the two. 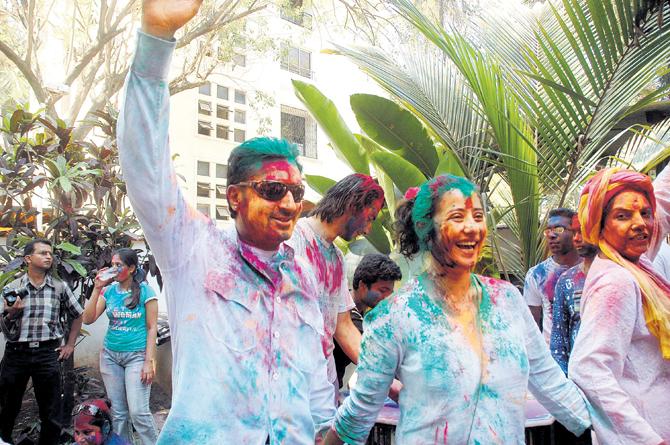 Manisha Koirala says she is no longer looking for romantic love. 'Maybe the man-woman love is not destined to happen for me. Fine. I'd rather accept this sad truth of my life rather than fall into the wrong relationship again. I won't allow any man to bring me down, ever. Whether it is my career or my personal life, I can't afford to make wrong moves at this stage when God has given me a second chance,' said Manisha. In picture: Gulshan Grover, Manisha Koirala and Shabana Azmi at Holi party in the late 2000s. 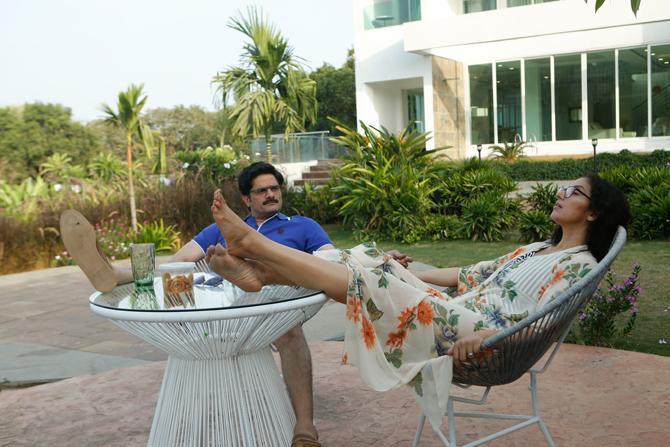 Her 40s have been eventful and enlightening, as Manisha Koirala says contrary to the common perception that middle-aged female actors get less work in Bollywood, she felt liberated more than ever. 'I think I am more liberated as an artiste in my late 40s. I was having a conversation with Shabana Azmiji where she was saying, 'As an actress and as a woman, we always want to look good. How did you become so carefree?' I think the greedy actor in me takes over at times. Being a woman, I want to look pretty in every phase of my life... but I also love acting. If I have to sacrifice my vanity for a character that I am excited to play, I am ready,' Manisha told mid-day. In picture: A still from the latest Netflix show Lust Stories. 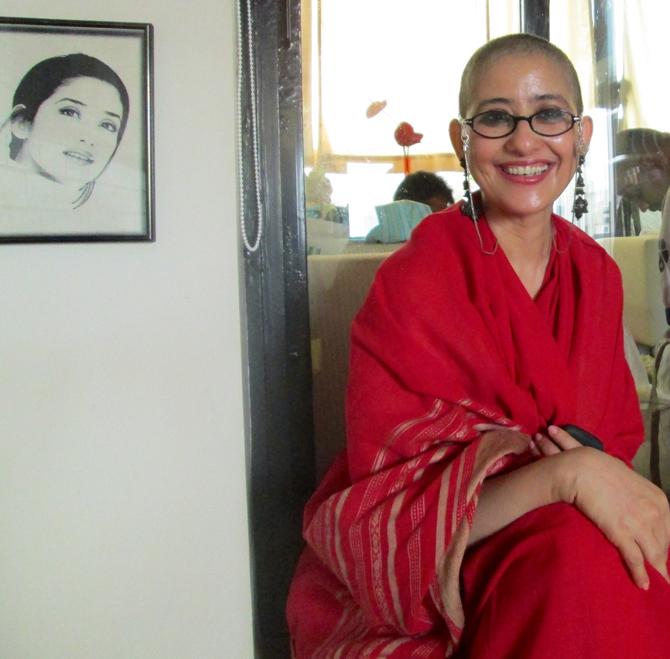 Being an actress, Manisha did get worried about her look after chemotherapy. 'I knew about my hair loss, but was not sure of my look. At times, after surviving from a disease like cancer... people's look changes. All I knew was that I had to mentally prepare to fight it and I got a huge support from my family. After my chemotherapy, I lost my hair, eye brows and lashes. Looking at the mirror... I felt like an alien,' Manisha told in an old interview with mid-day. 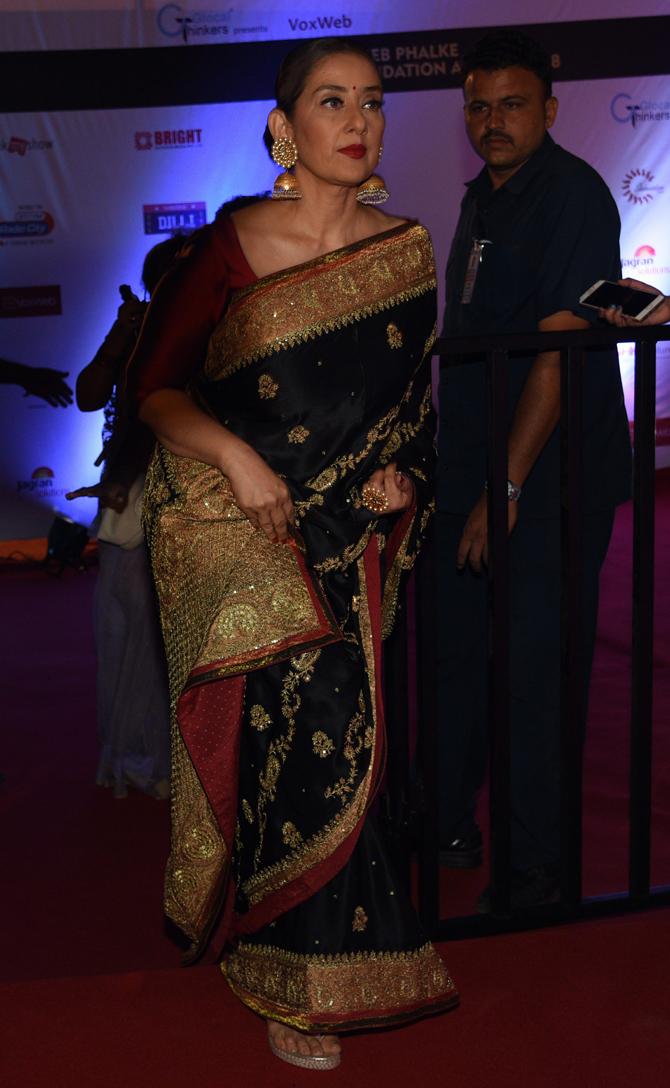 After starring in Sanjay Dutt's biopic - Sanju, where she played the role of Nargis Dutt, Manisha Koirala next seen in Prassthanam, starring Sanjay Dutt, Jackie Shroff, among others. She was also seen in Netflix Original film Maska. 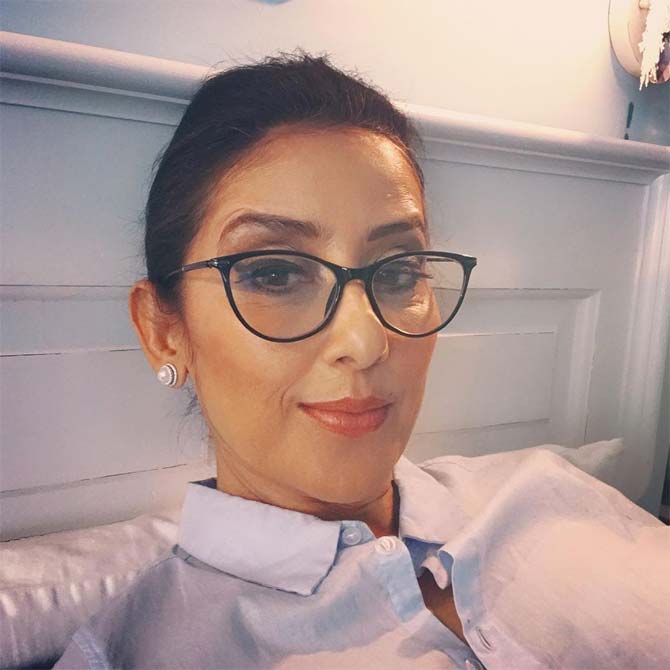 Here's wishing a very happy birthday to Manisha Koirala. May you continue to inspire more lives ahead! 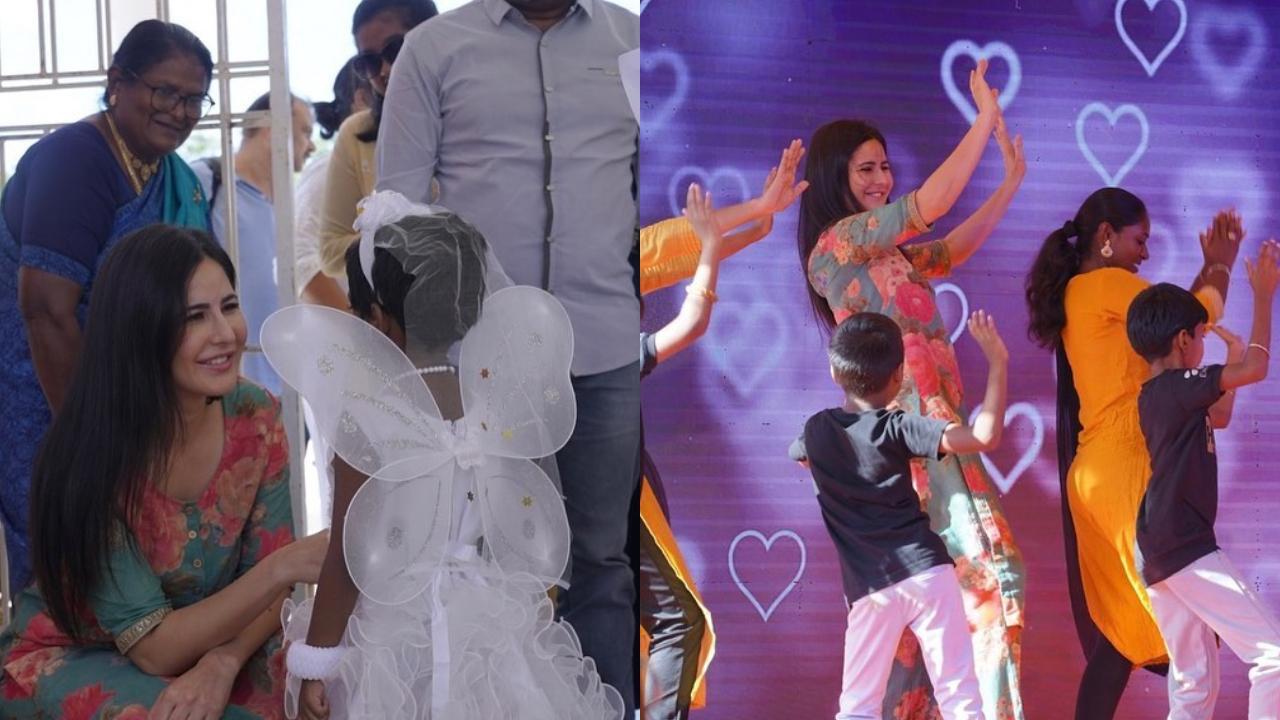 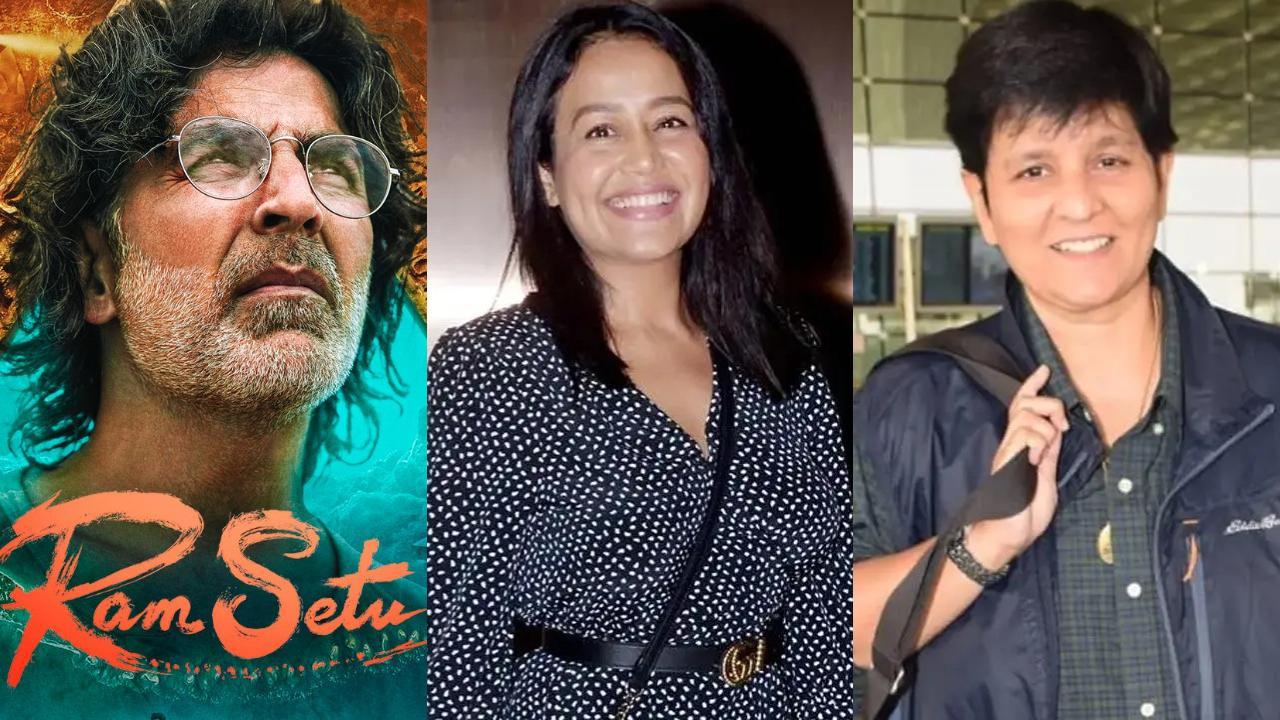 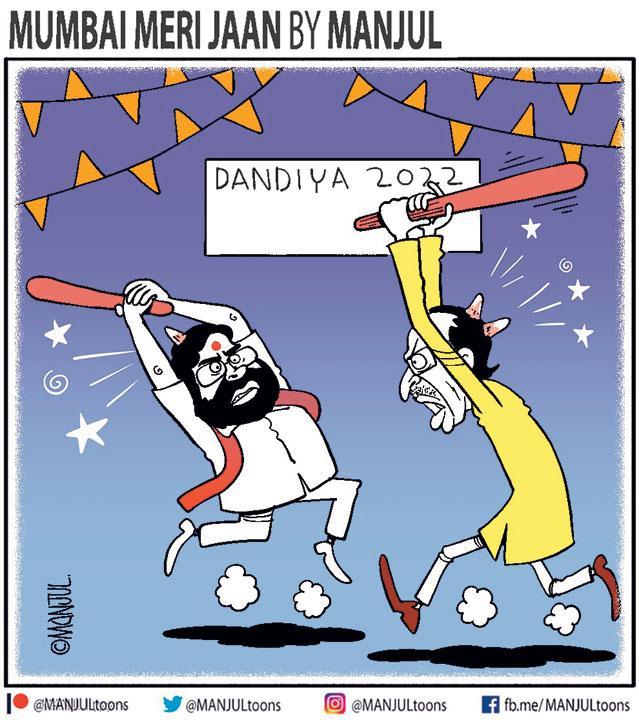