On the occasion of Dussehra, actor Prabhas, who is starring in the Ramayana-inspired film 'Adipurush', attended Delhi's largest Ramlila, organised annually at the historic Red Fort grounds for its iconic celebrations where he was given the honour to perform the Raavan Dahan. (All Photos. Pallav Paliwal) 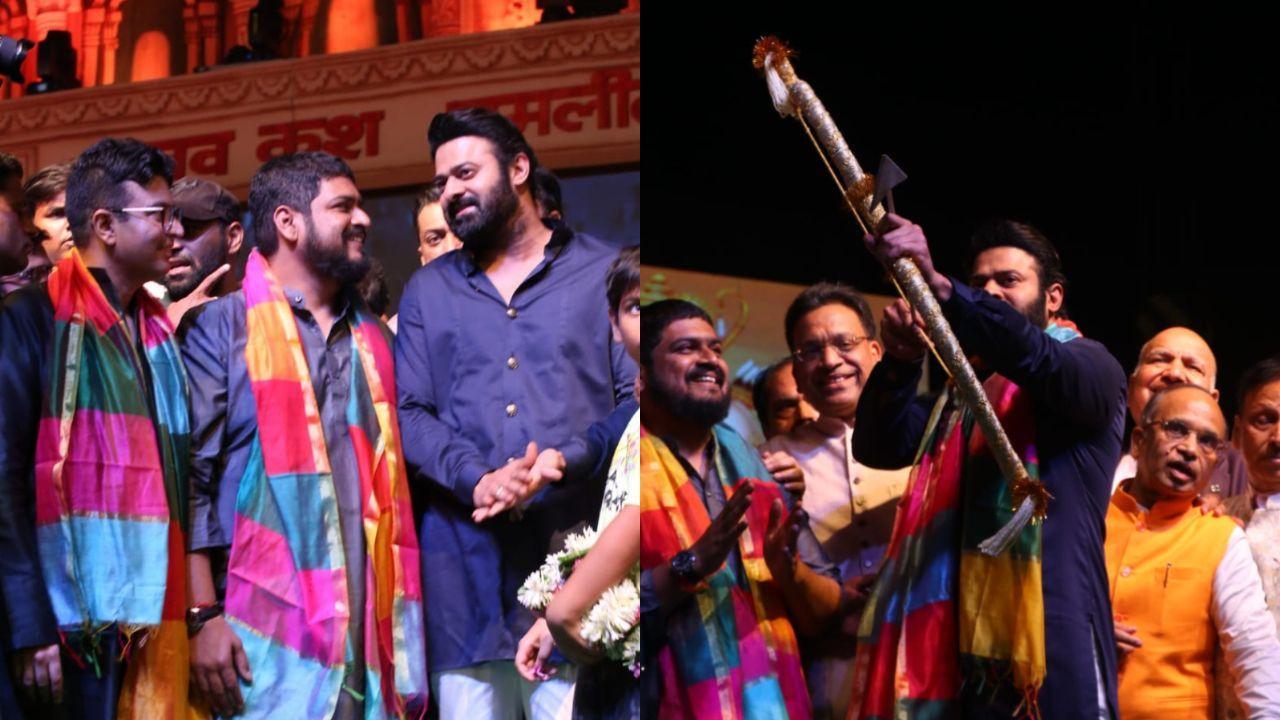 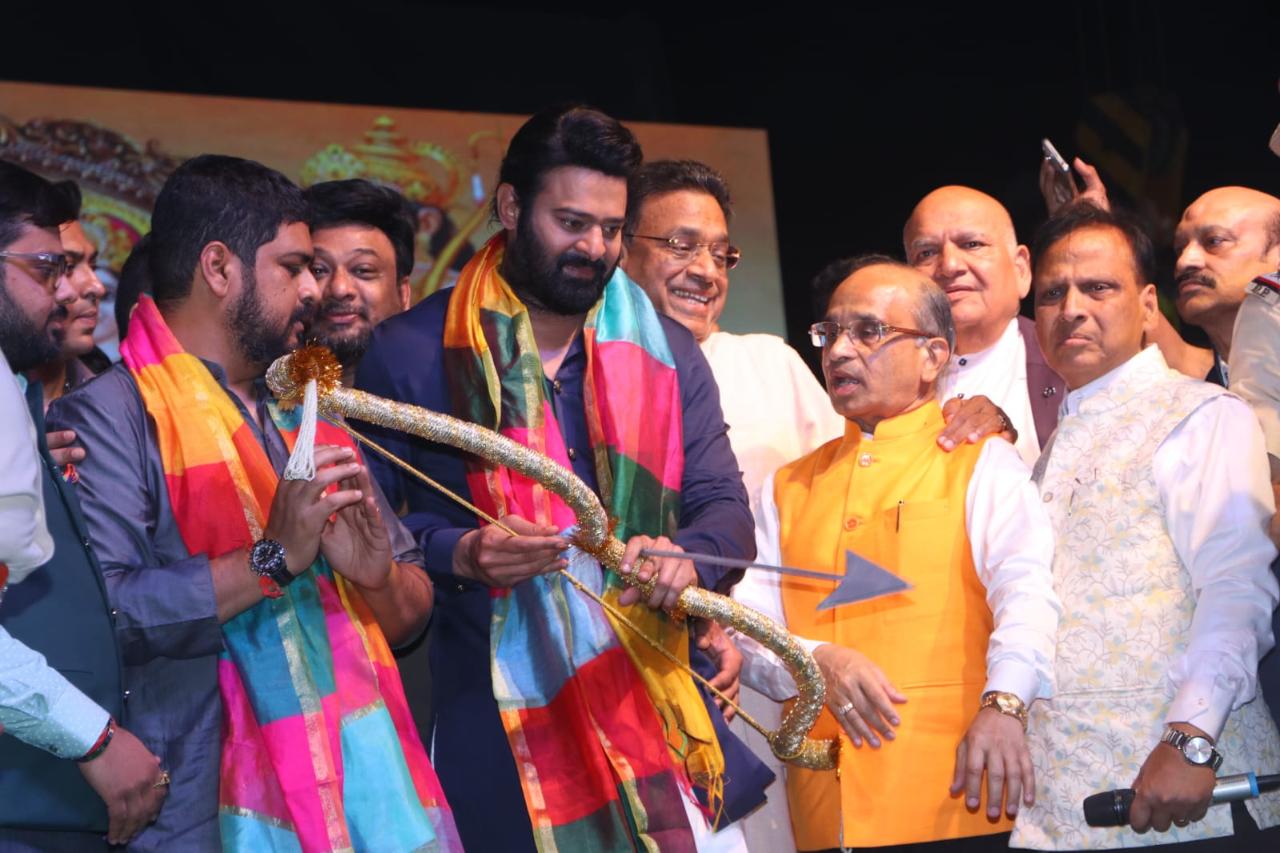 For the festivities, which the Luv Kush Ramlila Committee arranged, Prabhas was present along with his 'Adipurush' director Om Raut and Delhi CM Arvind Kejriwal 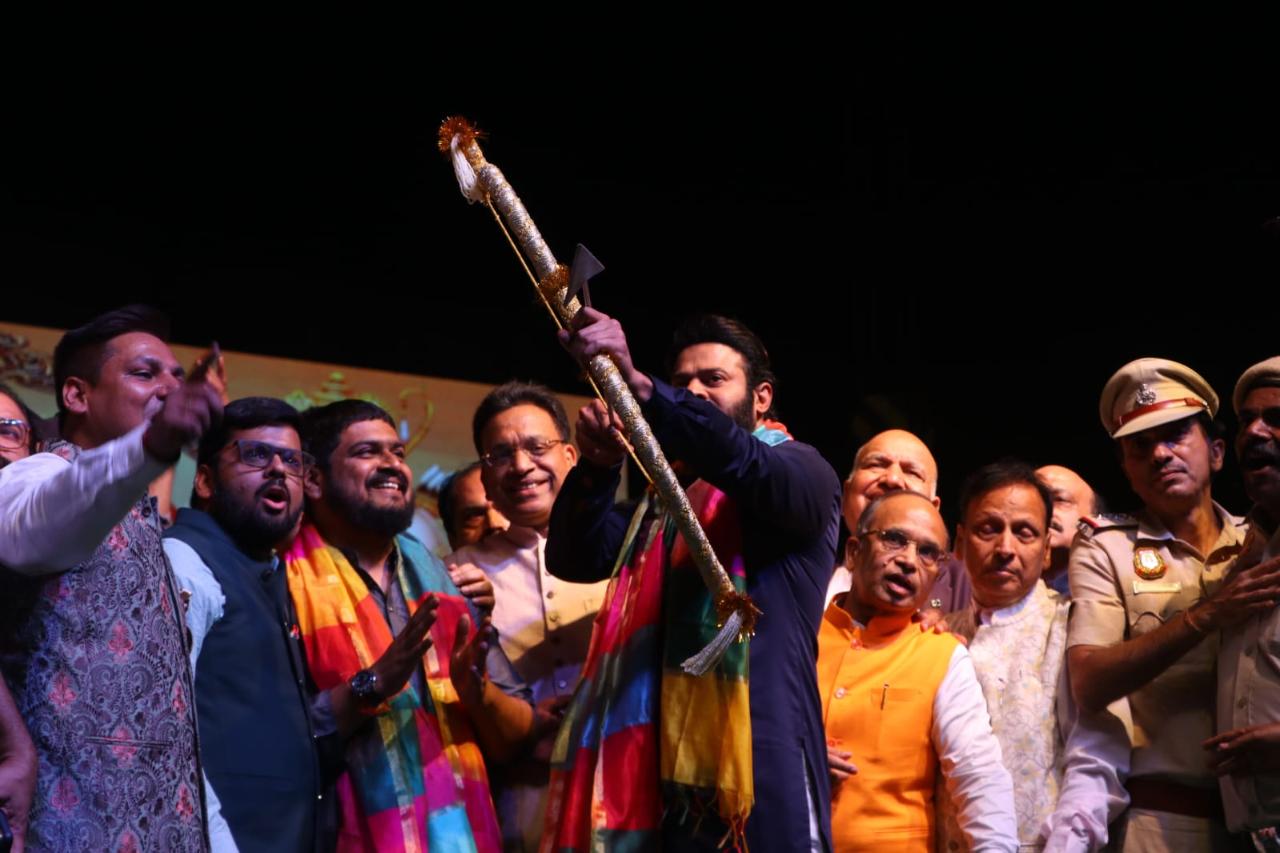 After the Ramlila organisers felicitated the pan India star with flowers and a scarf, Prabhas held a mace in his hand which he raised up to a loud cheer from the people present there 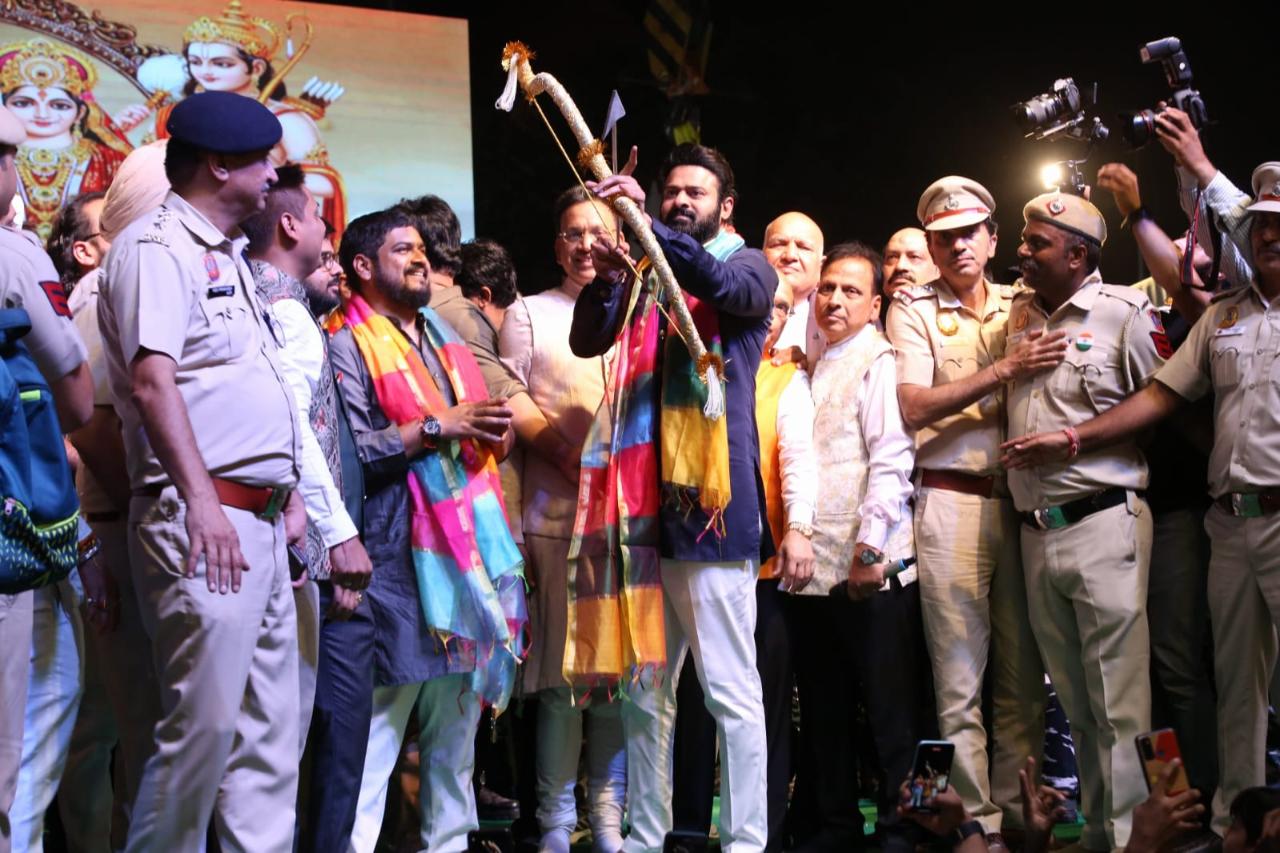 As the Ravan Dahan muhurat approached, Prabhas took the bow and arrow and channelled his inner Lord Ram to fire the shot, marking the start of Ravana Dahan, the final act of the Ramlila on Dussehra 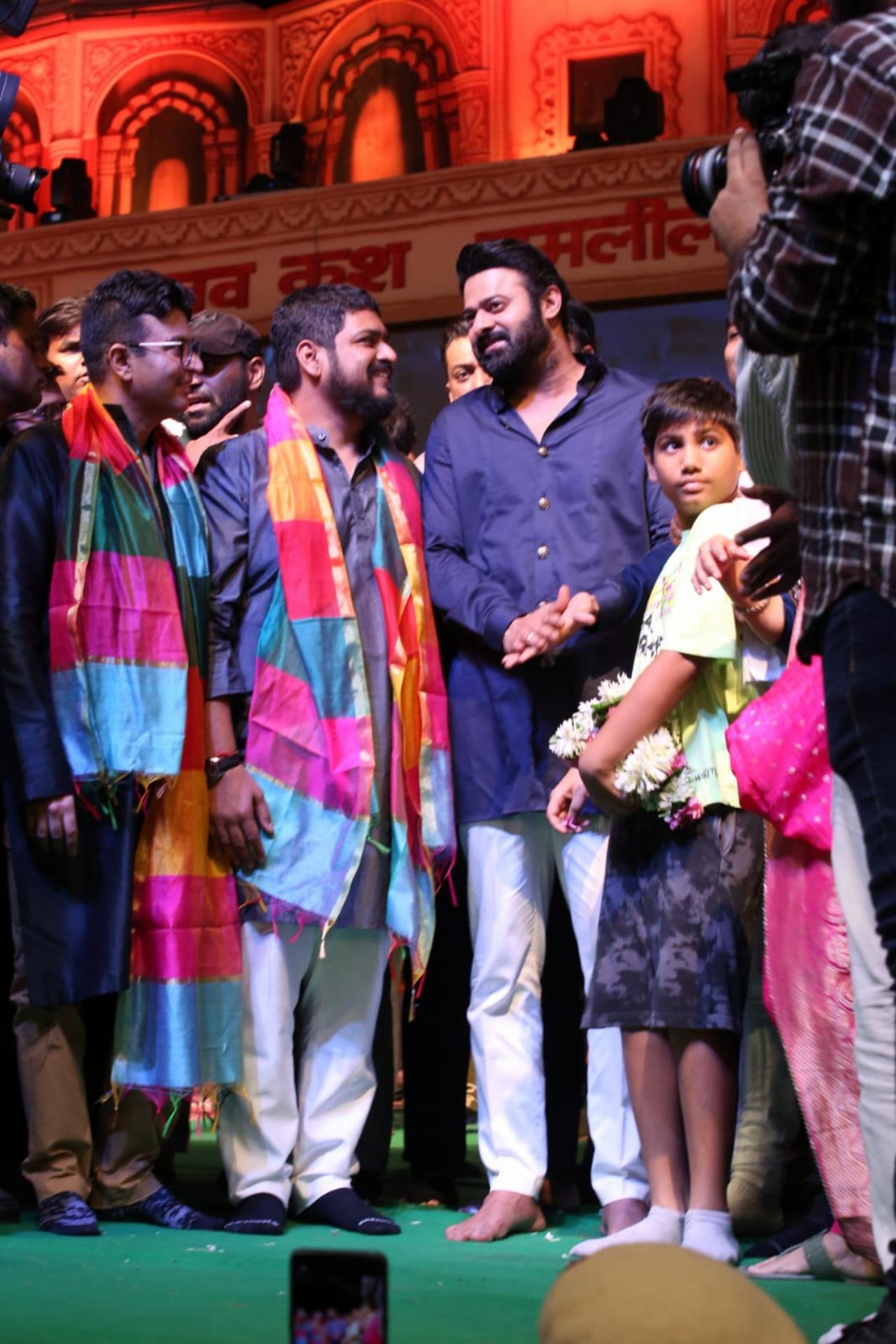 Meanwhile, ever since the teaser of Prabhas starrer 'Adupurush' has been unveiled, the film and its depiction of Ramayan has been a hot topic of discussion. The mythological movie has been slammed widely for its poor VFX and the "misrepresentation" of characters 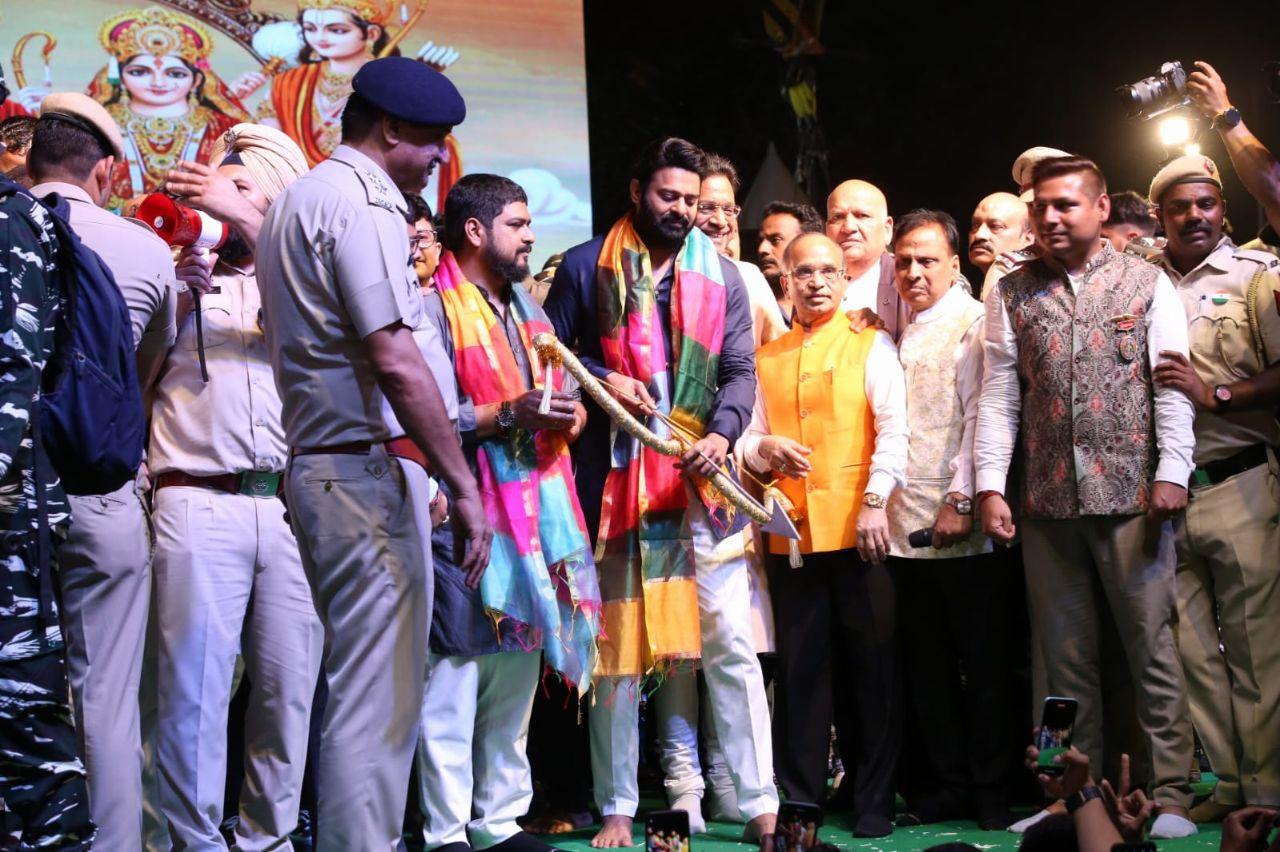 'Adipurush' has been produced by T Series and Retrophiles. It is slated to hit the theatres on January 12, 2023, in IMAX and 3D. Produced by Bhushan Kumar, Om, Prasad Sutar, and Rajesh Nair, the film will be released in Hindi, Telugu, Tamil, Malayalam, and Kannada 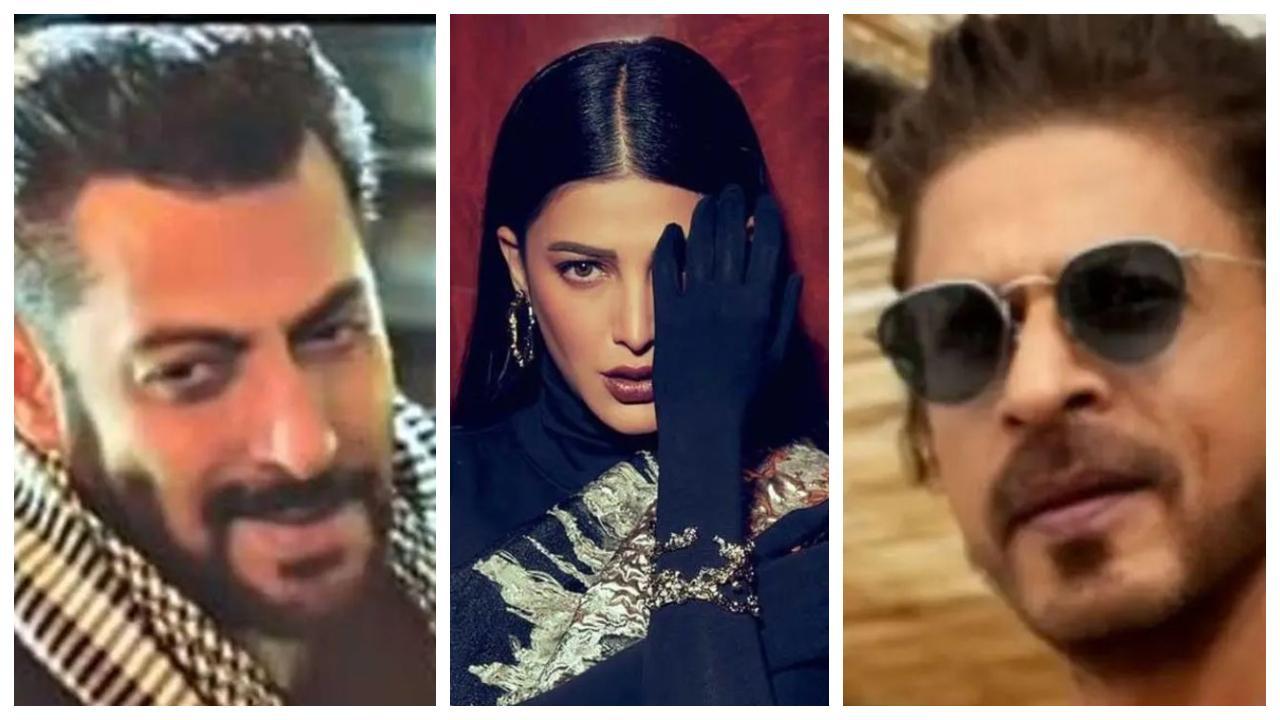 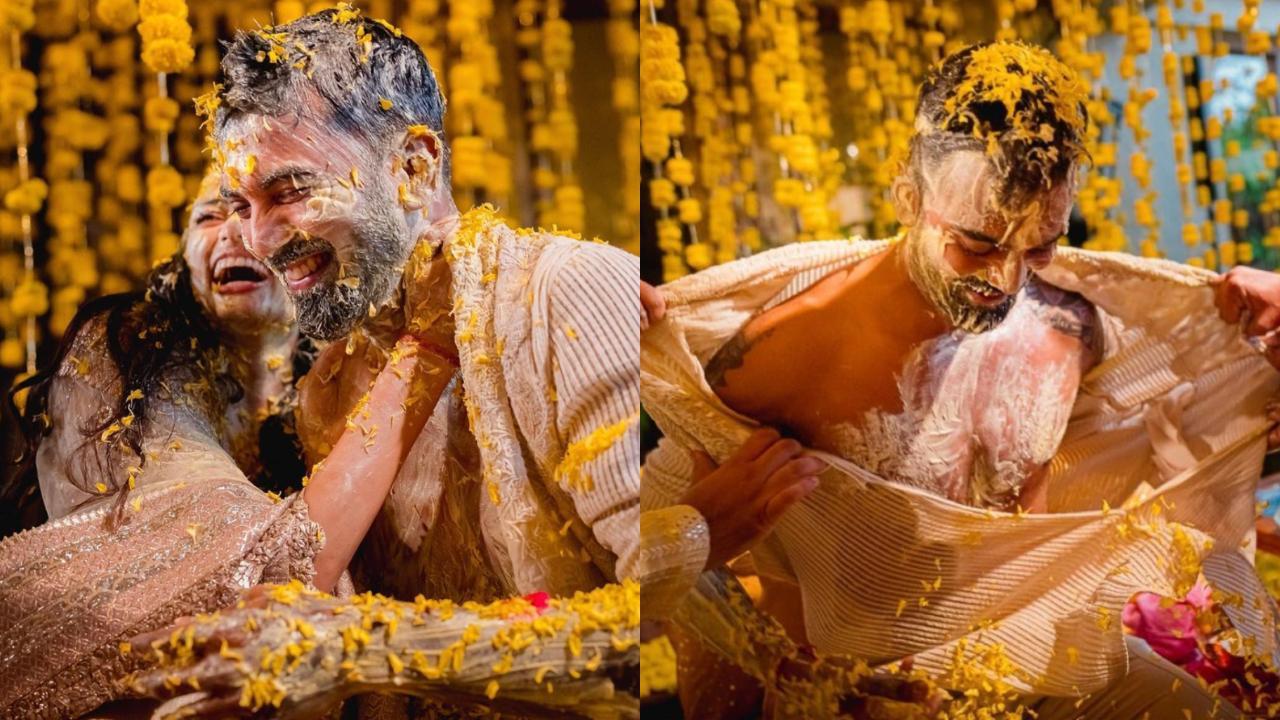 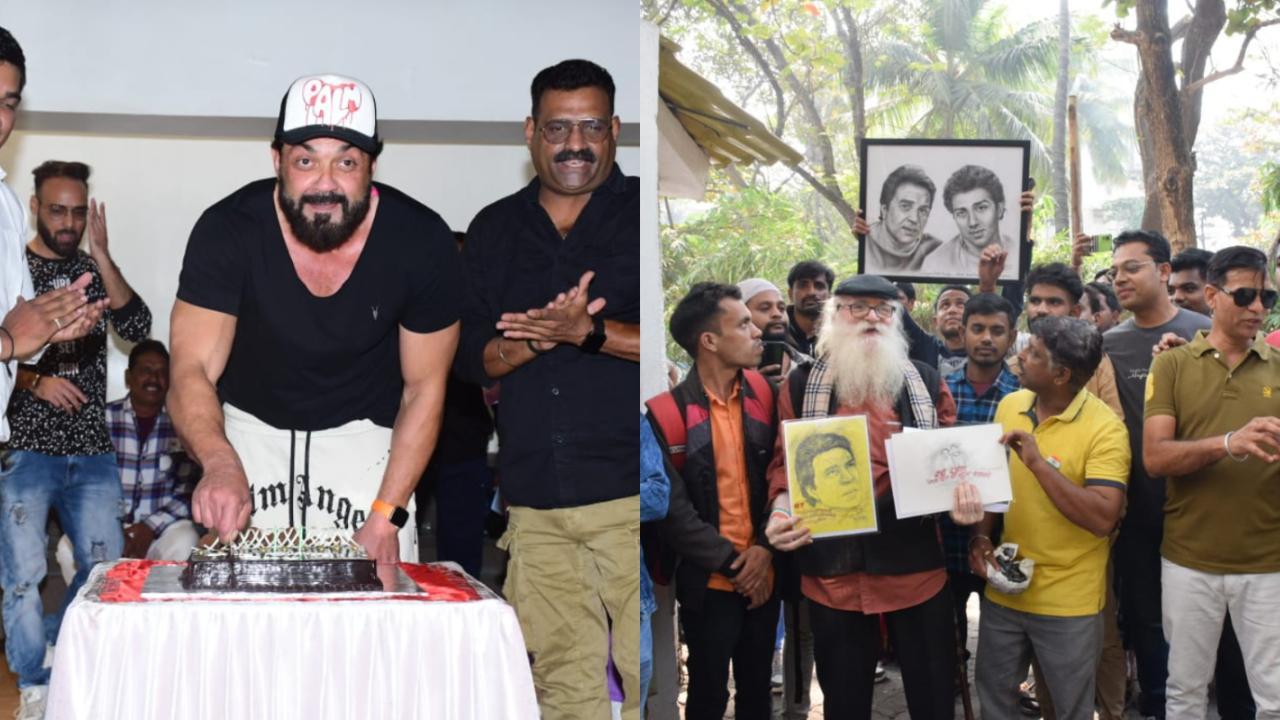 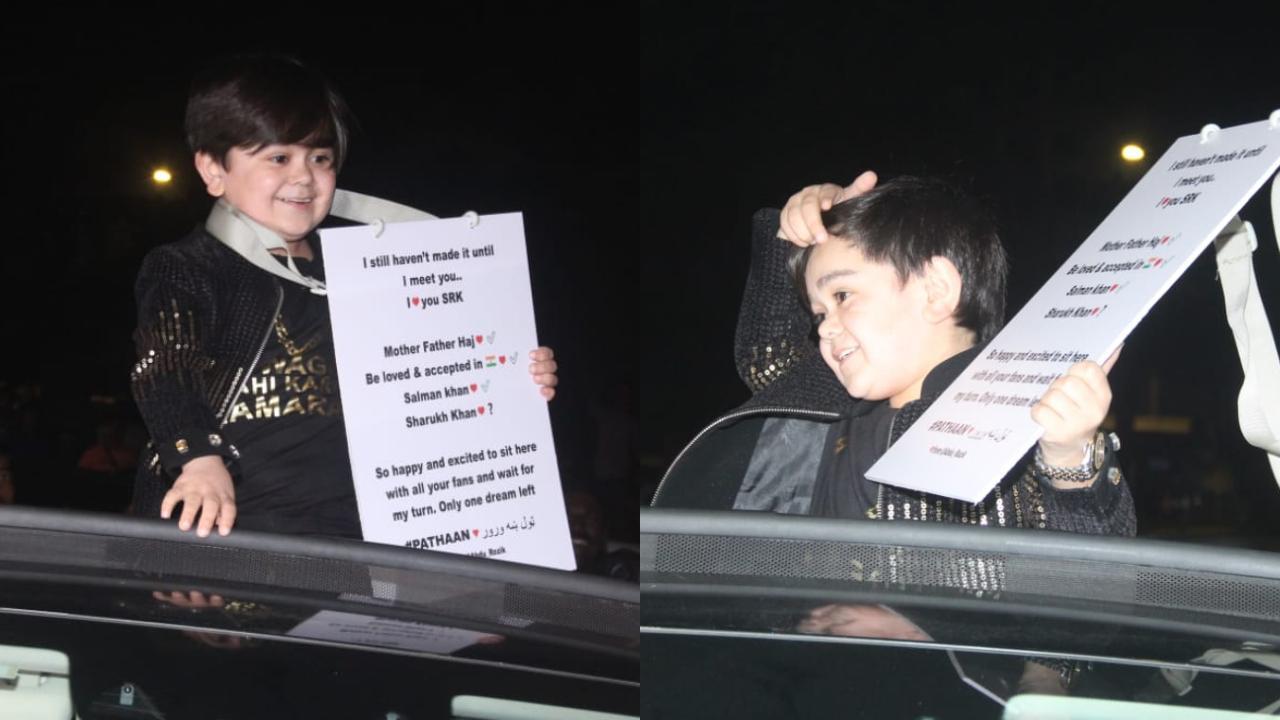 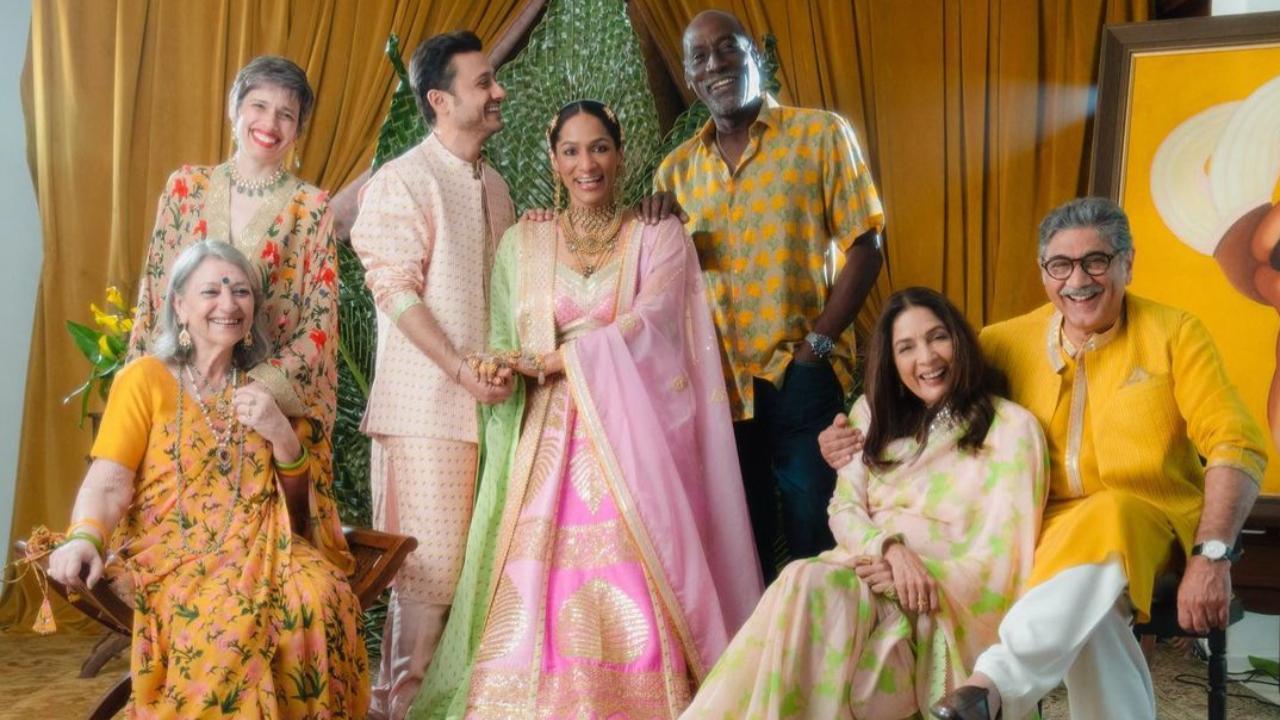