Pratik Gandhi, Saie Tamhankar and other underrated actors in B-Town who are winning audience's hearts

Indian Cinema and it's content have been evolving with each passing day and have gifted the audiences with some stellar actors who are here to reign. (All photos/PR) 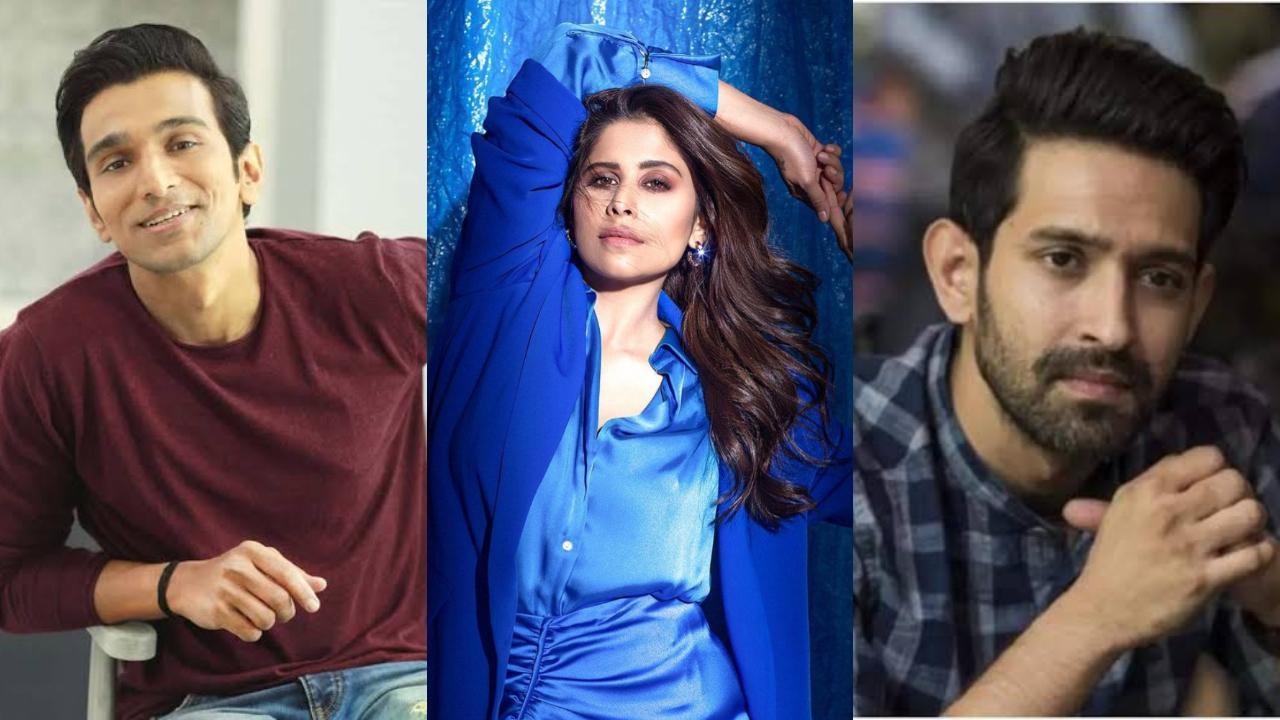 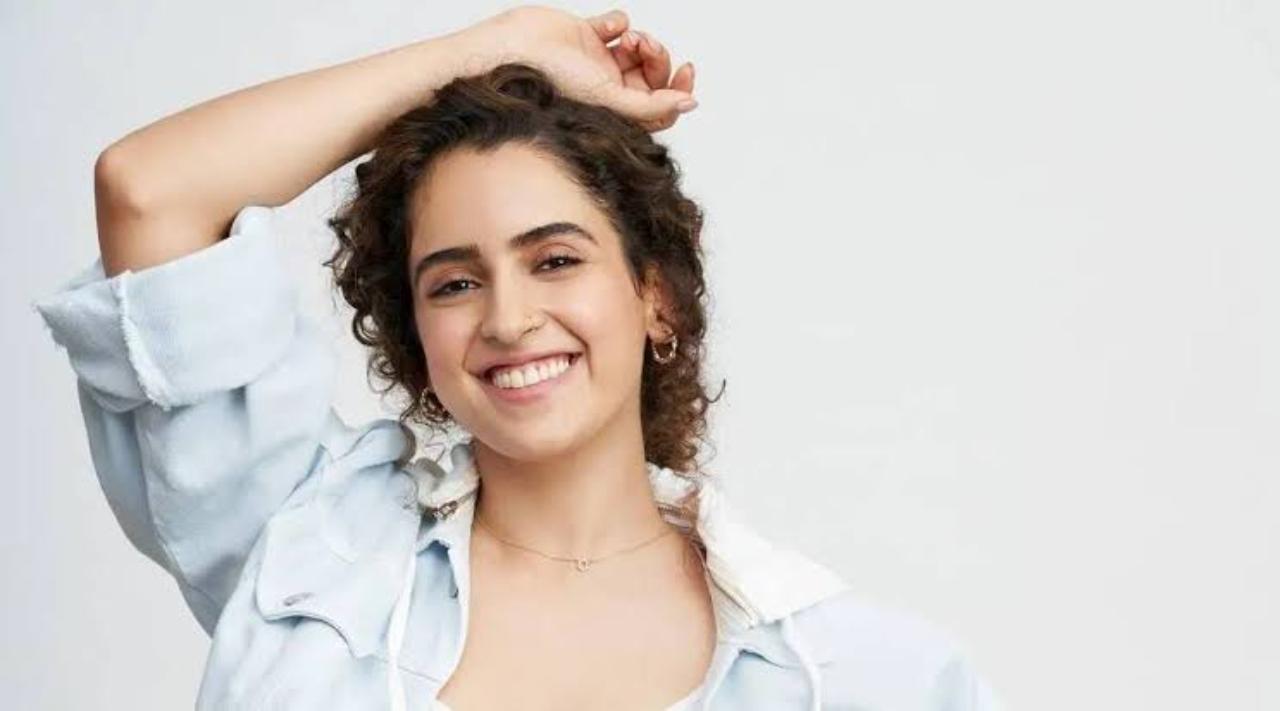 Sanya Malhotra has been unstoppable after Dangal and has been an absolute favourite among the audiences. The actor has started her prep for Sam Bahadur opposite Vicky Kaushal and Fatima Sana Sheikh 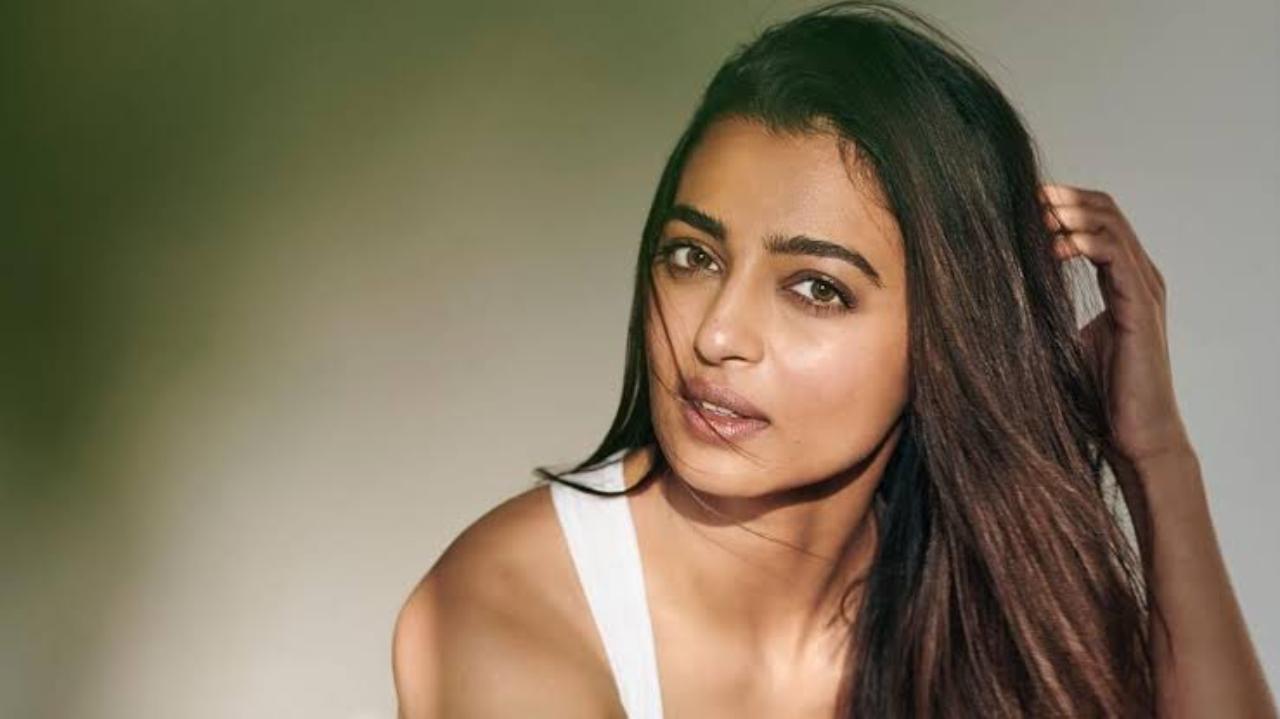 All set to entertain the audience once again with another impactful role in 'Vikram Vedha', is the content queen Radhika Apte. The actress is a part of the Indian film industry for her realism and ofcourse choice of roles 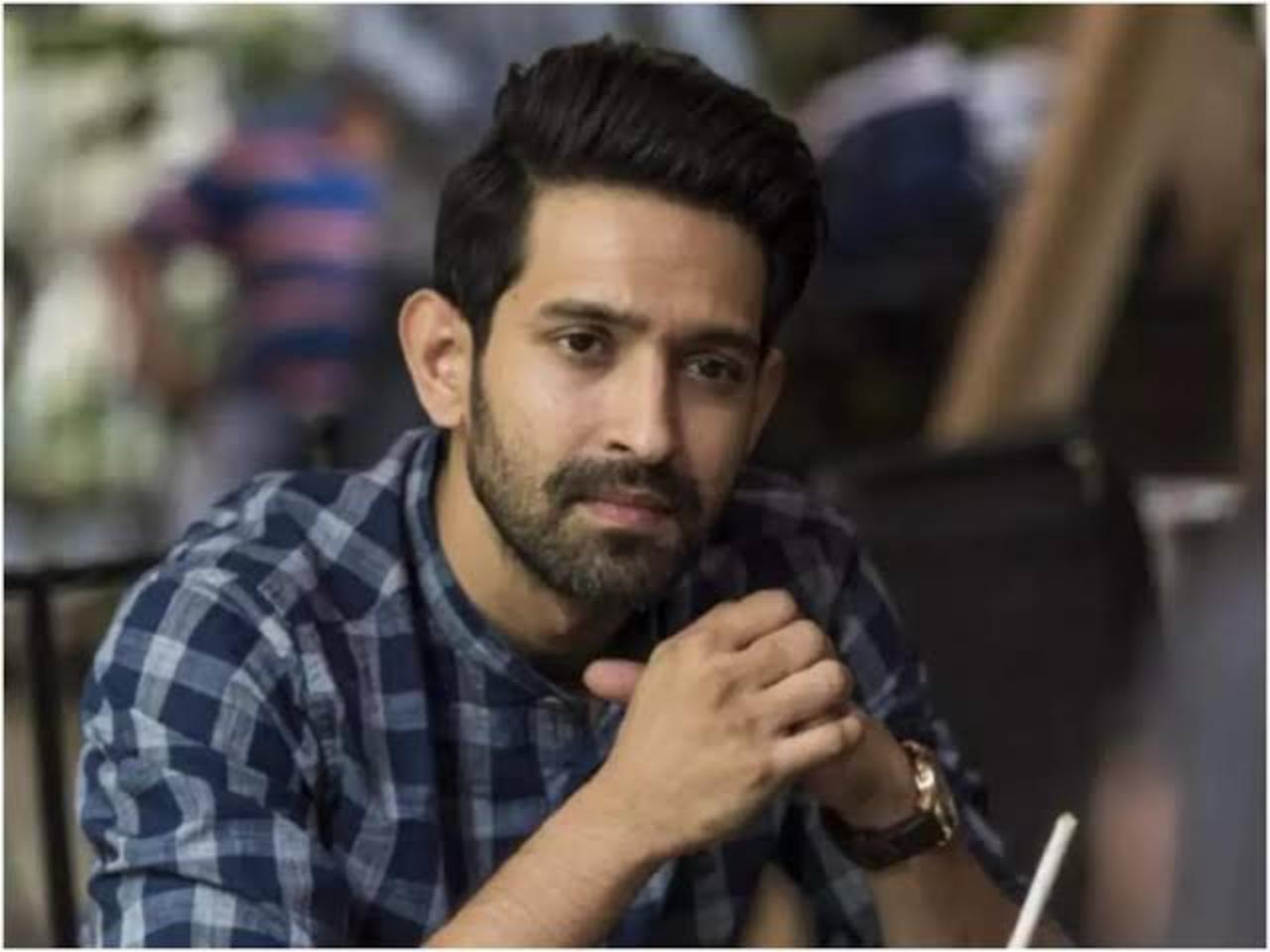 The powerhouse of talent Vikrant Massey is one such actor who has won accolades and rave reviews for his outstanding screen presence and his different out of the box characters. The actor is an absolute delight to watch on the screen don’t you agree ? 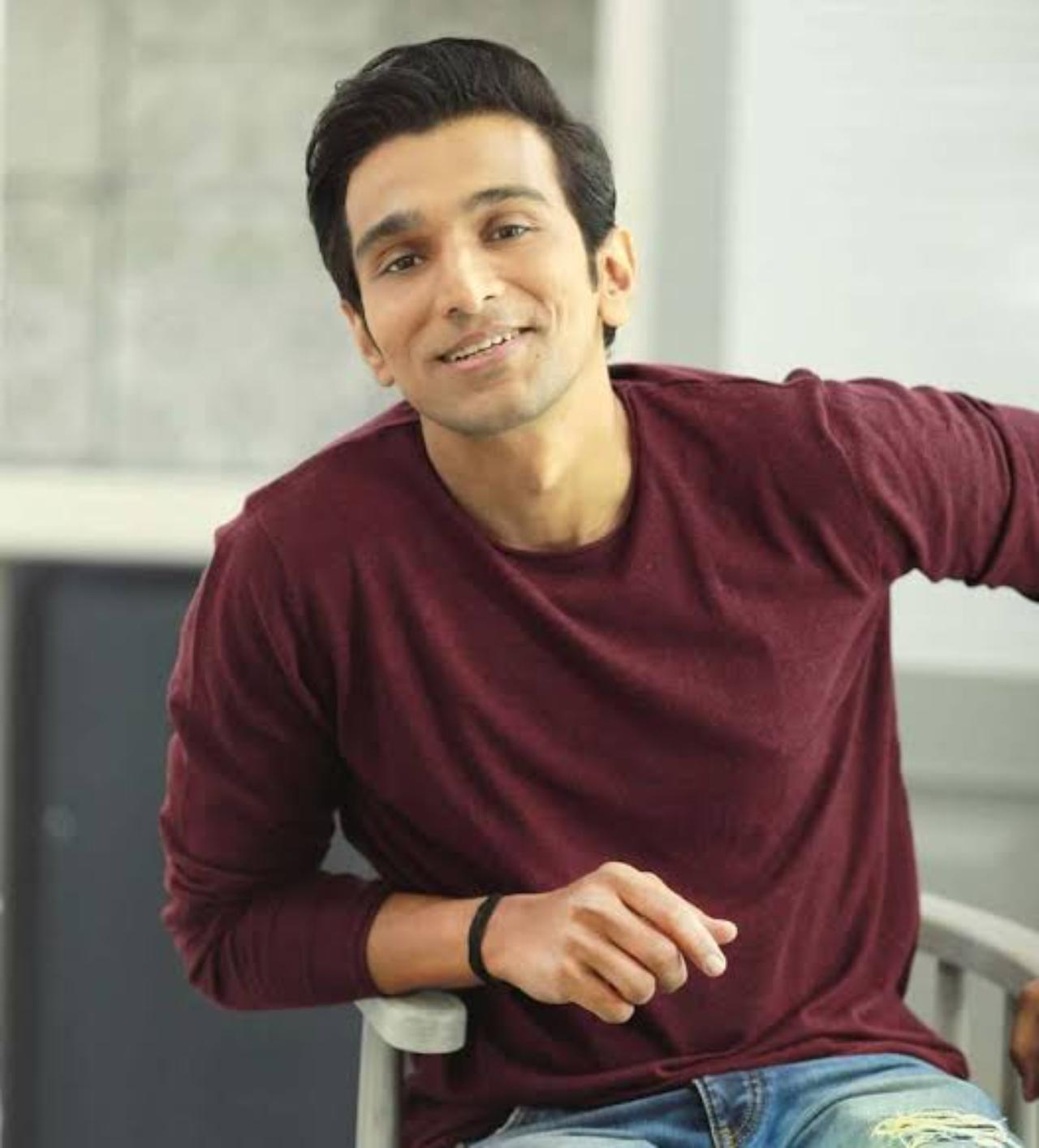 The Scam 1992 actor has been winning accolades, love and support for his acting chops in the different projects that he has been a part of so far. Gandhi is once again all set to surprise audiences with his upcoming project Agni directed by Rahul Dholakia 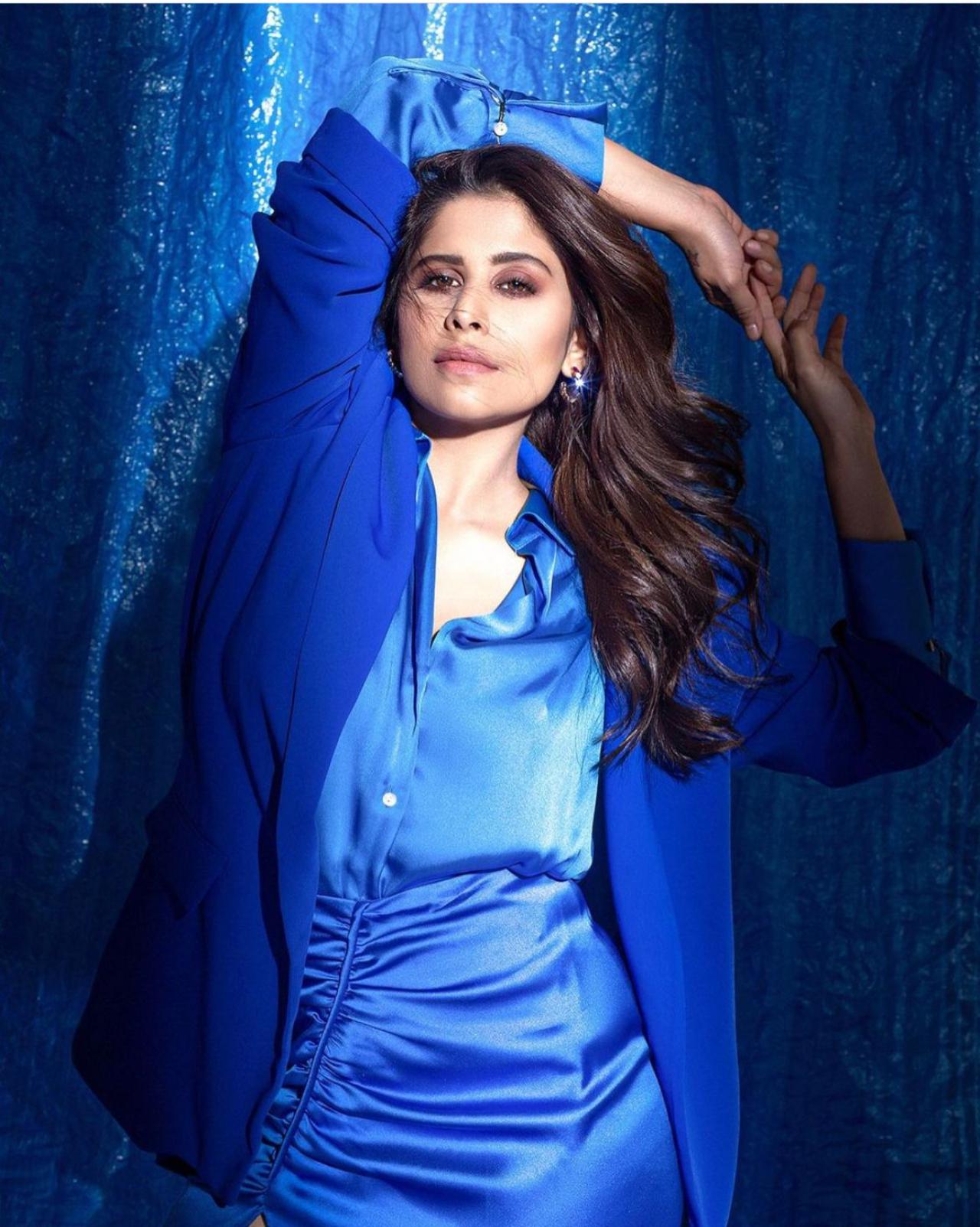 The Mimi actor lives in our hearts rent-free for her beautiful portrayal of every character that she plays on screen. The marvelous actor has always surprised the audiences with her mind-blowing acting be it Hunterrr(2015), Mimi (2021) or Navarasa(2021). She is undoubtedly on top of her game and is a personal favourite.