Bhumi Pednekar is currently gearing up for the release of 'Raksha Bandhan'. The film directed by Aanand L Rai stars Akshay Kumar in the led and is a sweet tale of sibling bond. (All Photos/ Instagram) 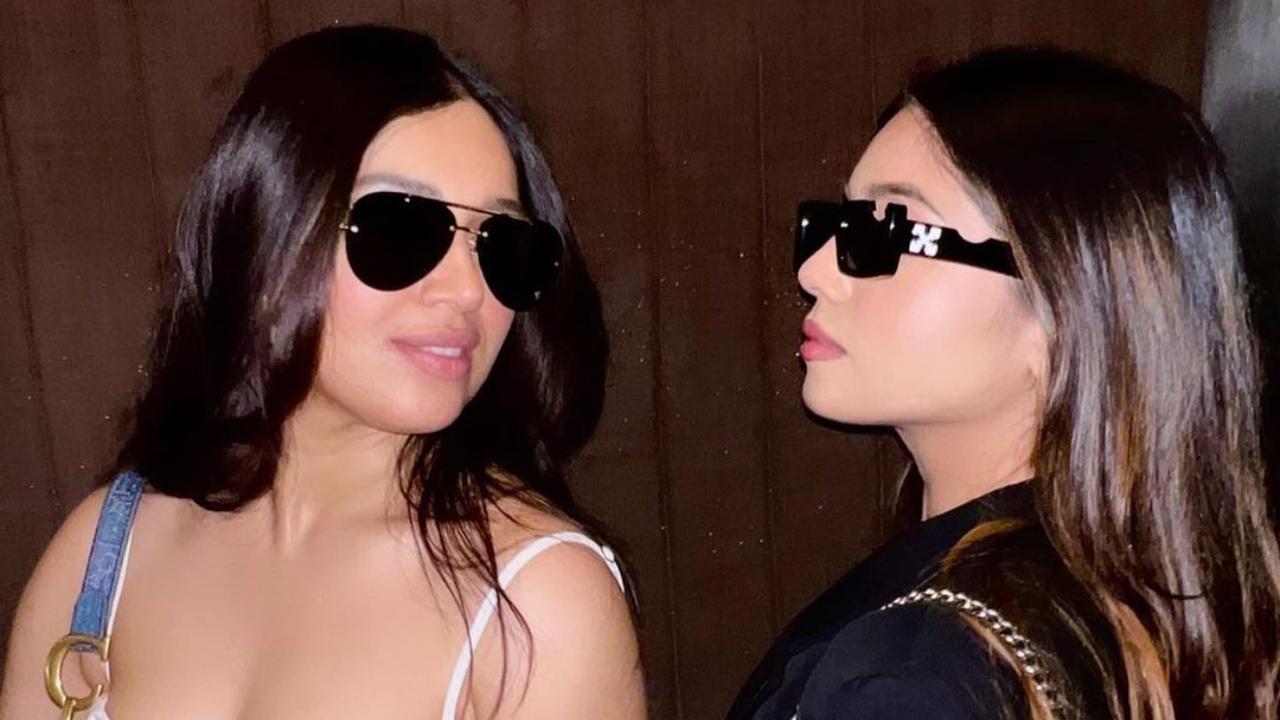 The film is being released in theatres on the auspicious occasion of Raksha Bandhan. During the trailer launch of Raksha Bandhan in Delhi, Bhumi Pednekar recalled feeling nostalgic while shooting for the film. The actress said that she was missing her sister, Samiksha Pednekar 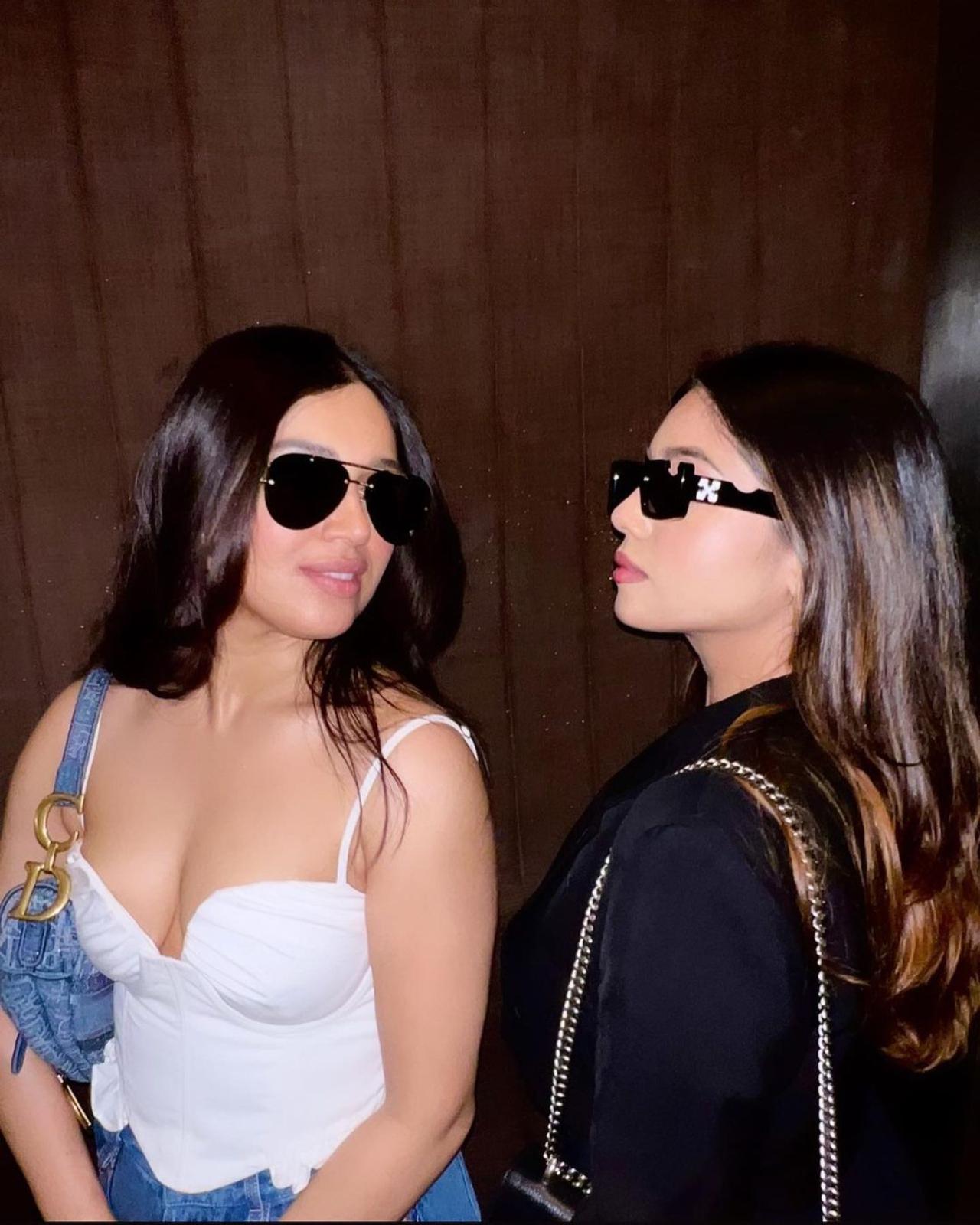 At the trailer launch of 'Raksha Bandhan' in Delhi’s Chandni Chowk, the actress said, “I felt so nostalgic while shooting Raksha Bandhan because the film is about the love between siblings. Me and my sister share a very close bond, we just can’t stay without each other. She is a bit younger to me so we used to fight a lot from taking control over the TV remote to stealing clothes! In fact, we still fight. She still steals all my clothes. But, it’s a pure relationship we share. We travel together. My sister is my photographer; she’s my stylist and my best friend. This is how a sibling bond is like.” 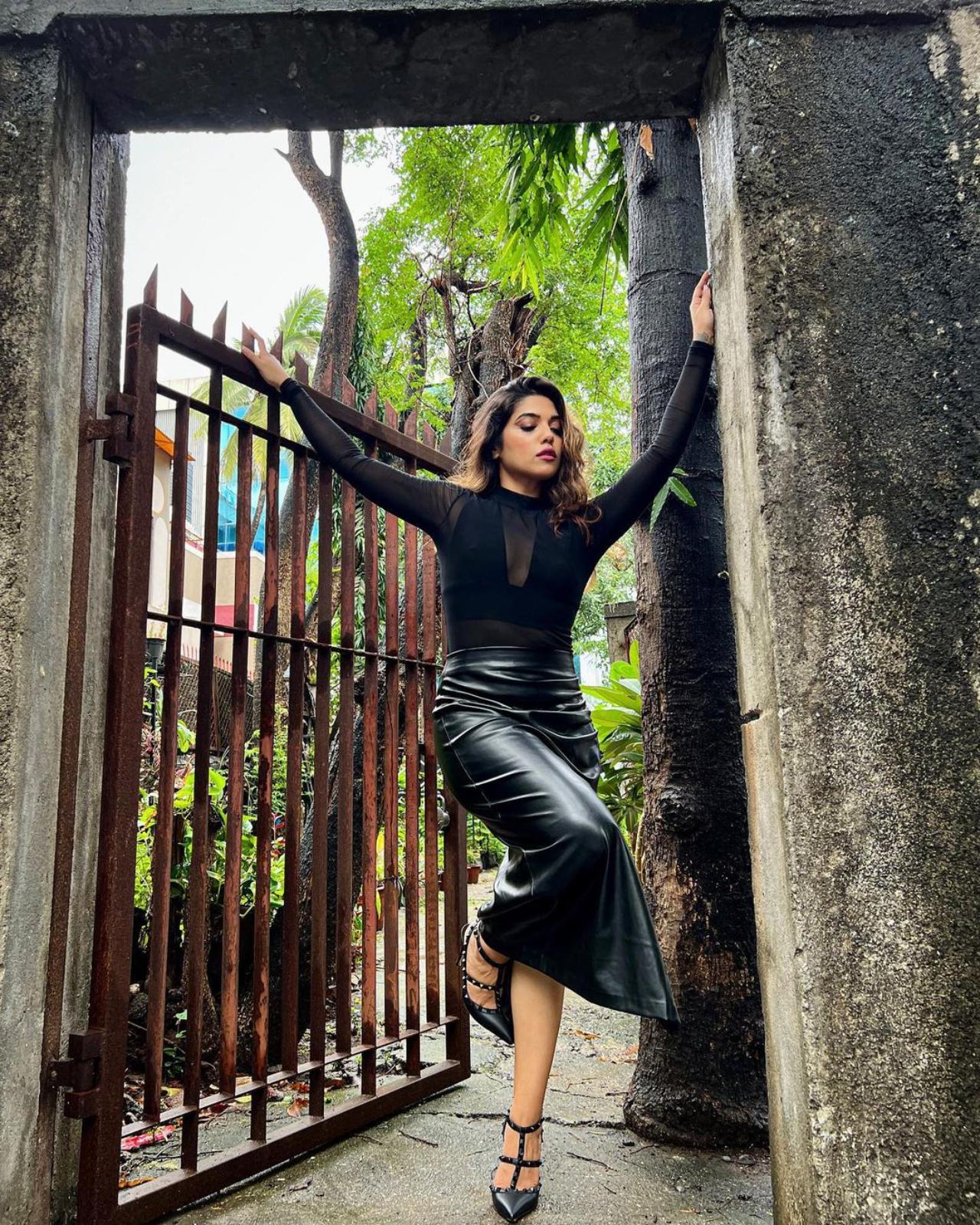 Samiksha Pednekar bears a striking resemblance to Bhumi. They have often been confused as twins but the two are three years apart 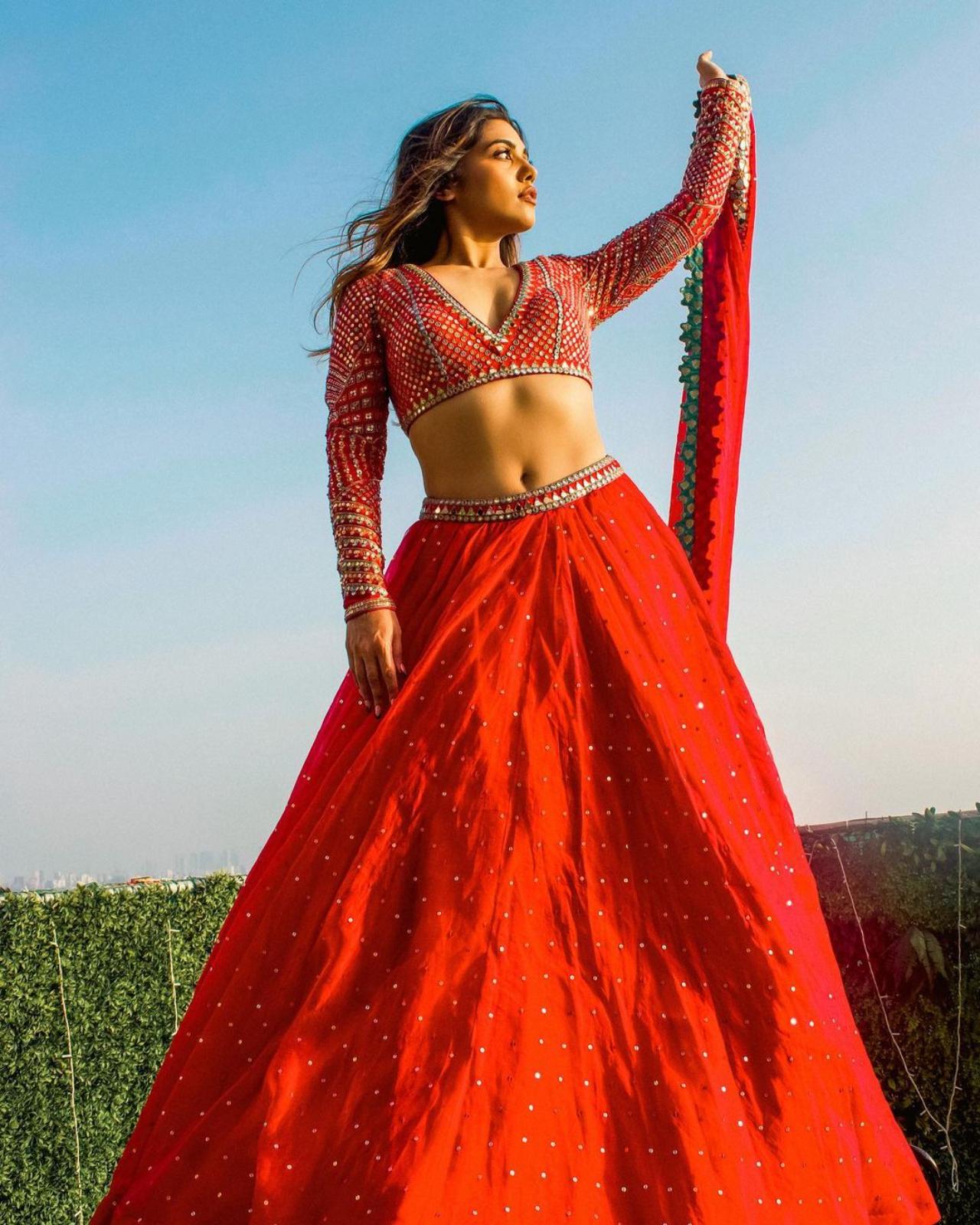 The siblings often set fashion goals during their travel 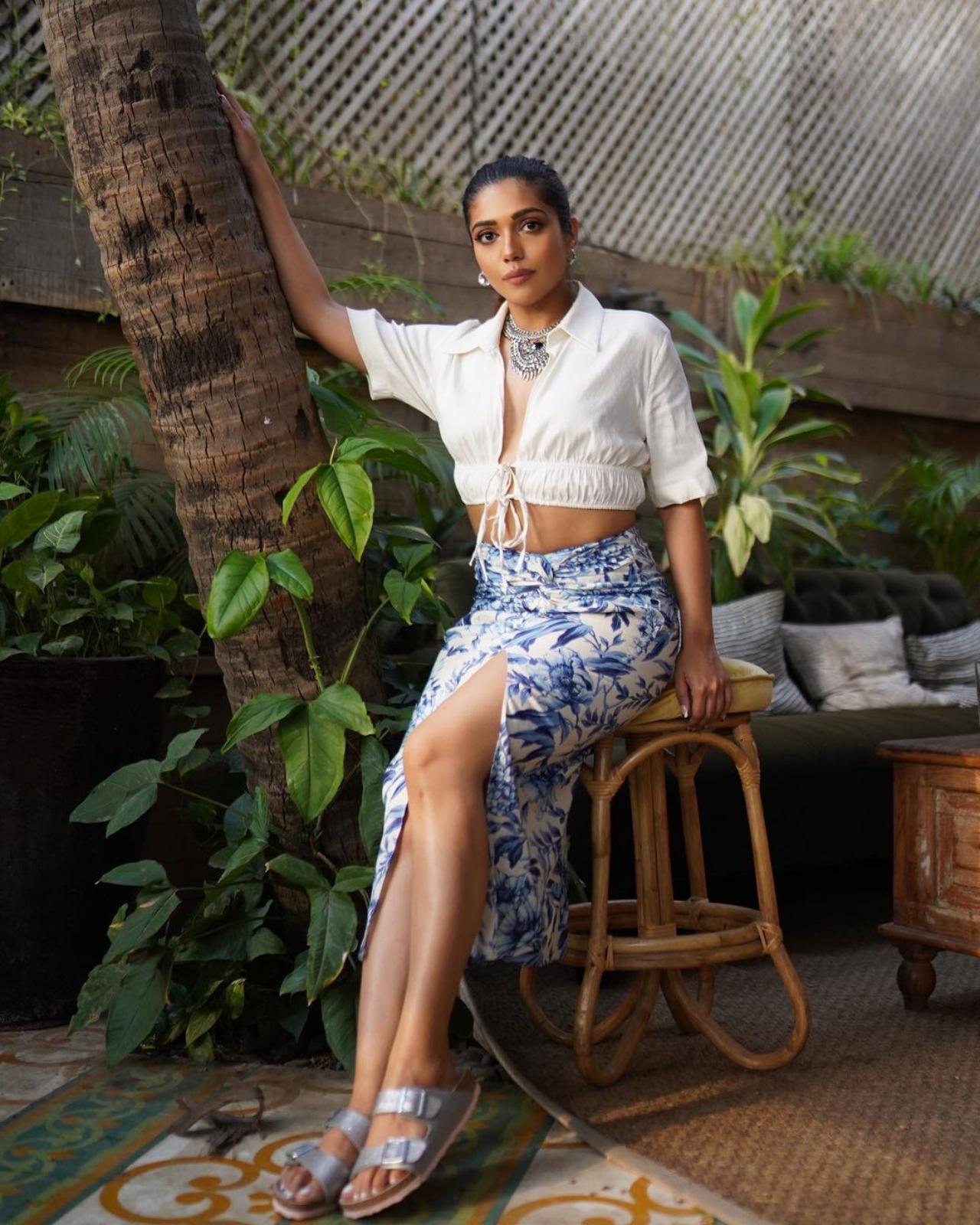 Samiksha has 178k followers on Instagram and keeps her followers engaged with wholesome content related to fashion. According to her Instagram bio, she is a  lawyer and entrepreneur by profession