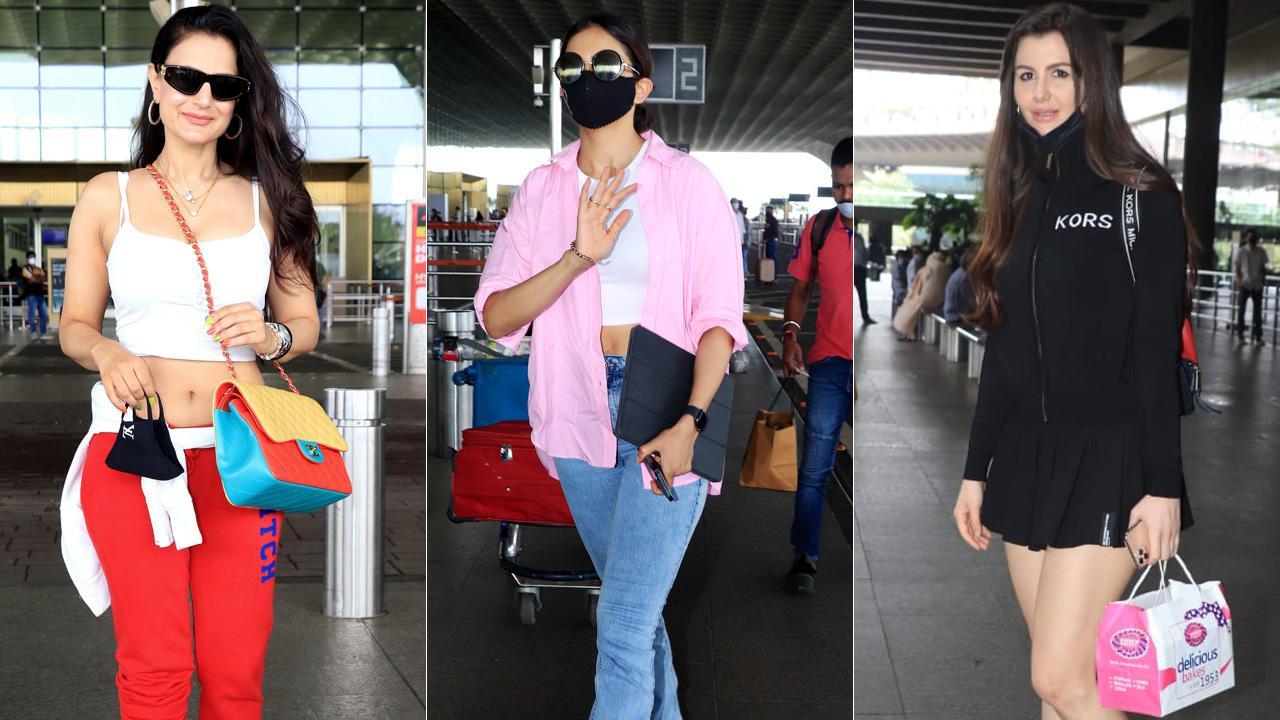 Rakul Preet Singh was clicked at the Mumbai airport. The actress kept it casual in a pink hoodie, white crop top and denim as she arrived at the airport. Rakul headed to Bhopal to start shooting for her next, an out and out entertainer titled 'Doctor G', directed by Anubhuti Kashyap. 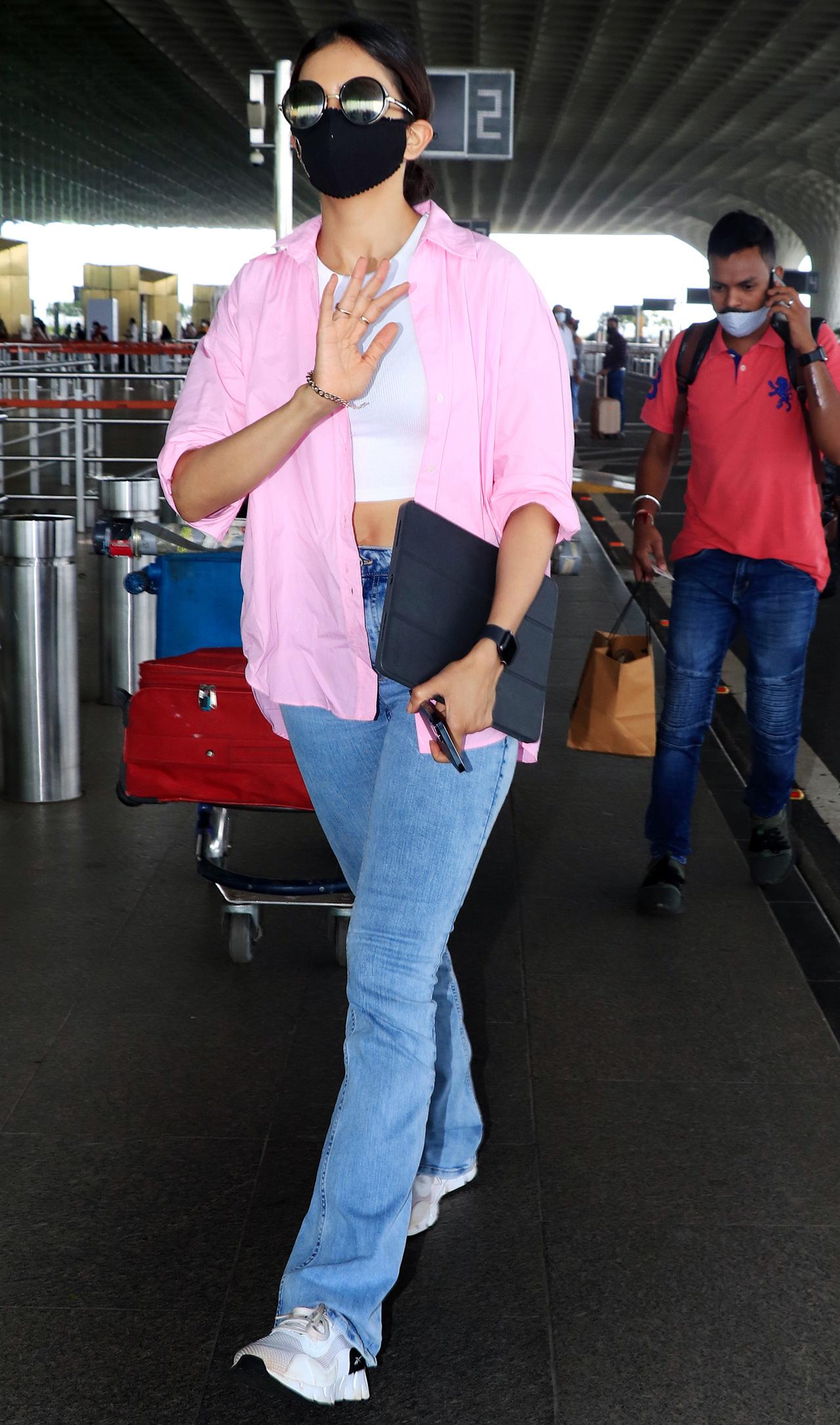 Ameesha Patel was also spotted at Mumbai airport. The actress sported a white crop top and orange track pants as she arrived at the airport. 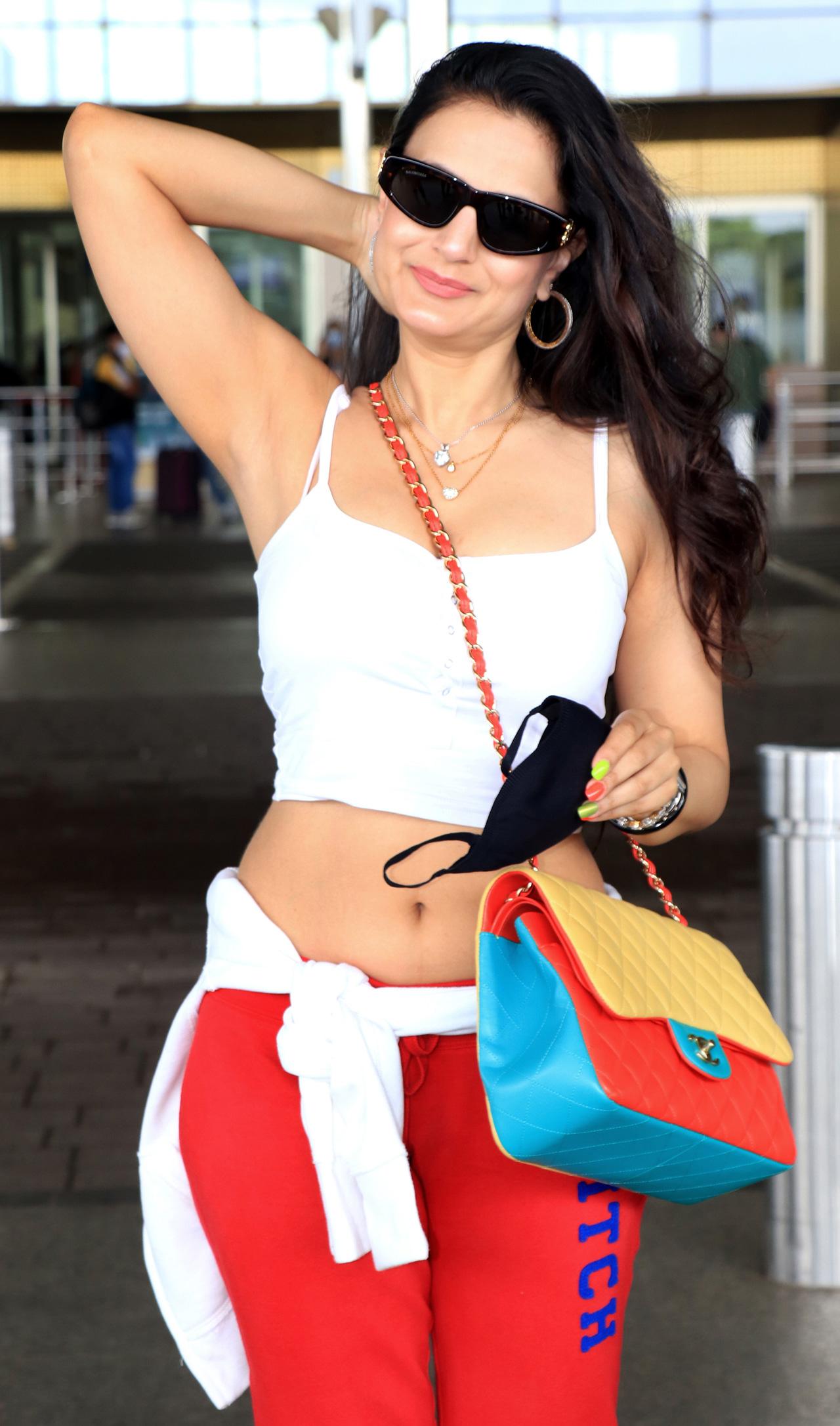 On the work front, Ameesha Patel will star in an upcoming thriller film titled 'Mystery Of Tattoo', which also stars Arjun Rampal and Daisy Shah. The film will be helmed by directors Kalaiarari Sathappa and Ganesh Mahadevan. 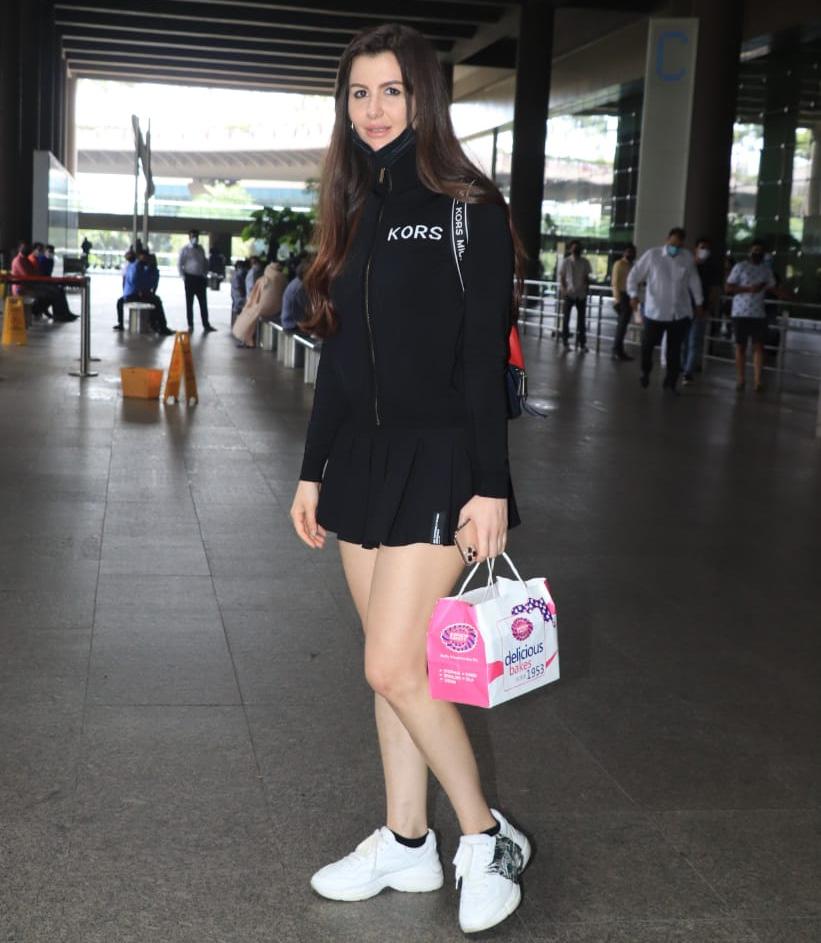 Giorgia Andriani was also spotted at Mumbai airport. The Italian beauty sported a black jacket and matching shorts as she arrived at the airport. 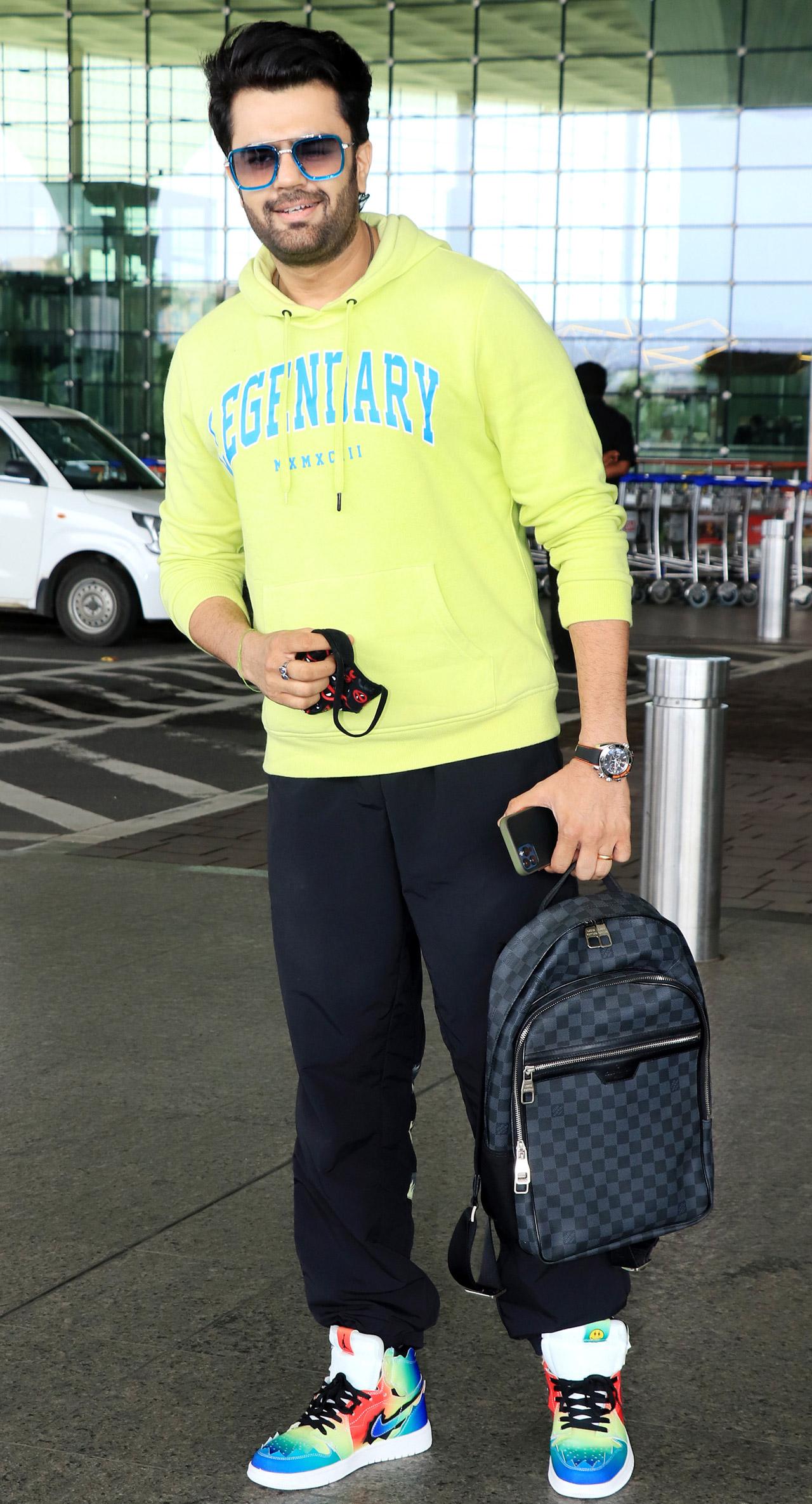 Maniesh Paul was also spotted at the Mumbai airport. The actor is gearing up for his upcoming next 'Jug Jugg Jeeyo', which also stars Varun Dhawan, Kiara Advani, Anil Kapoor, Neetu Kapoor, among others.

Payal Ghosh was all smile as she was spotted at the Mumbia airport. 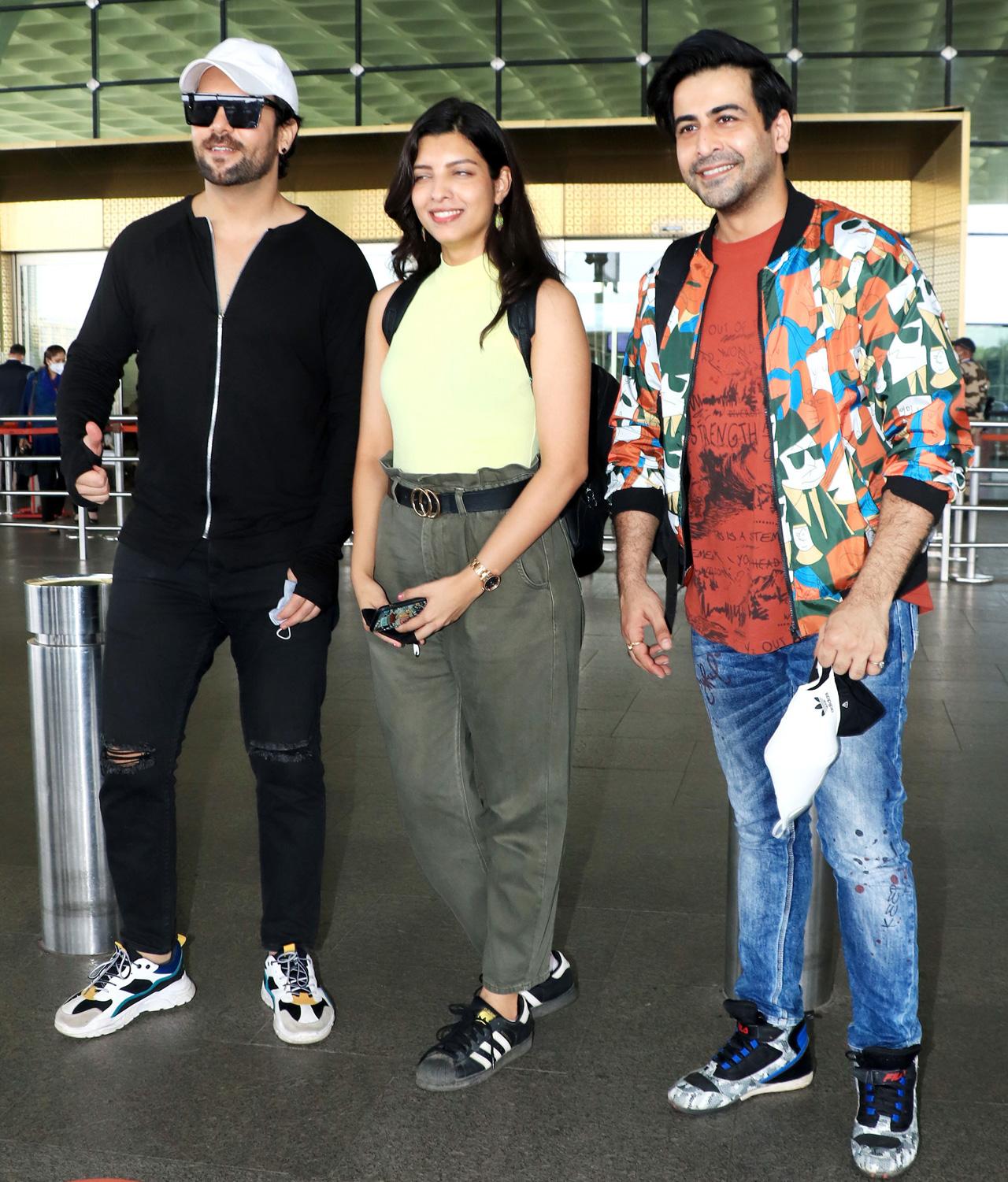 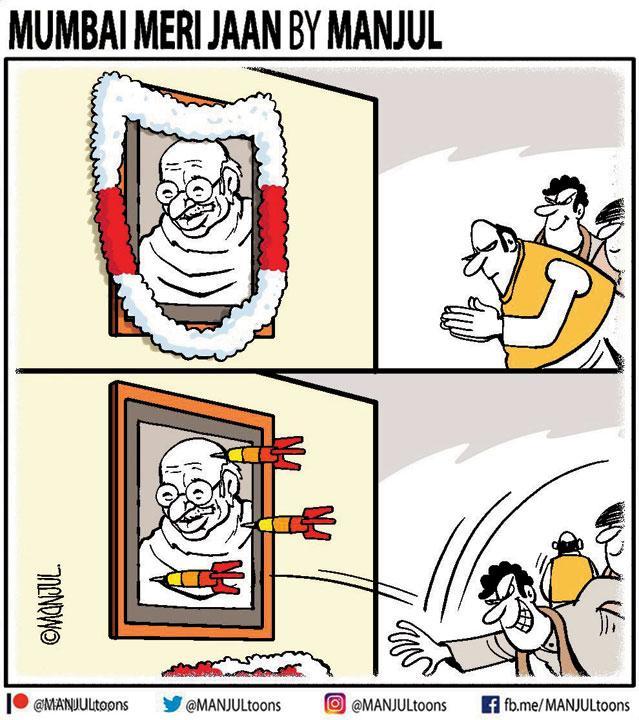