Veteran filmmaker Sawan Kumar Tak, who made blockbusters like 'Souten', passed away following multiple health issues here on Thursday, his family said. Tak was 86 and is survived by his wife and eminent music director Usha Khanna, and other relatives (All photos/Sameer Markande) 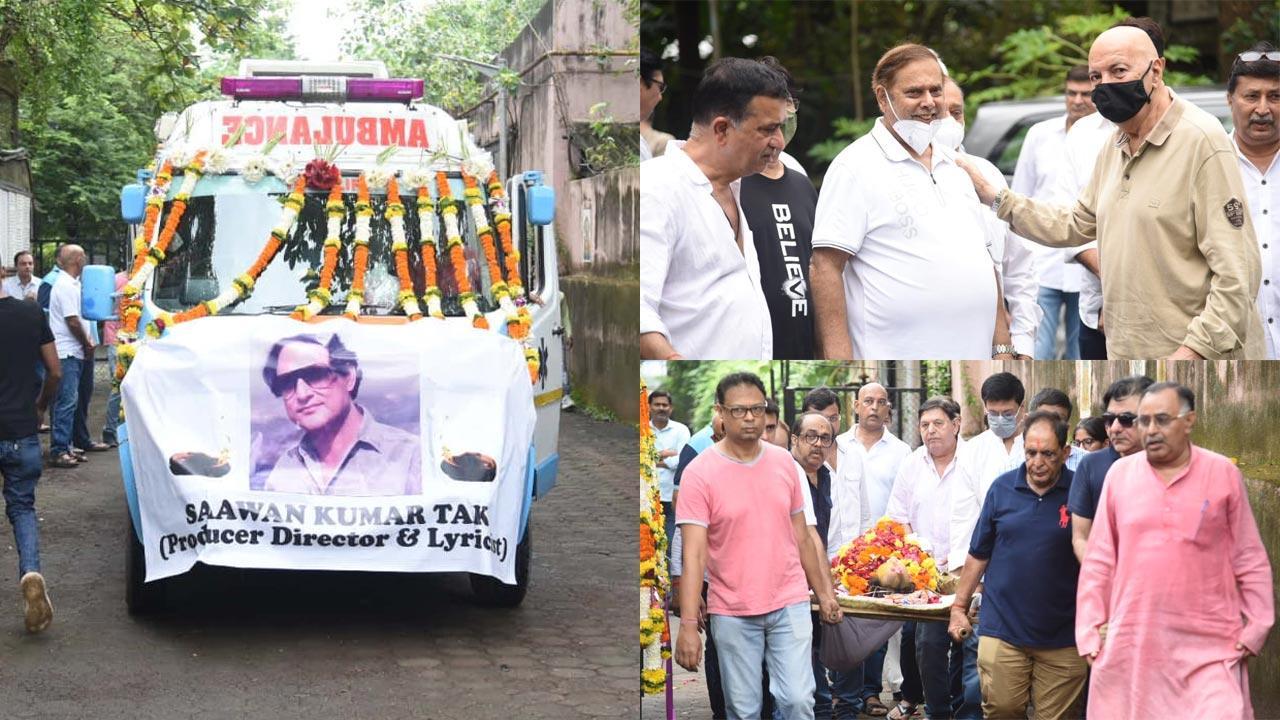 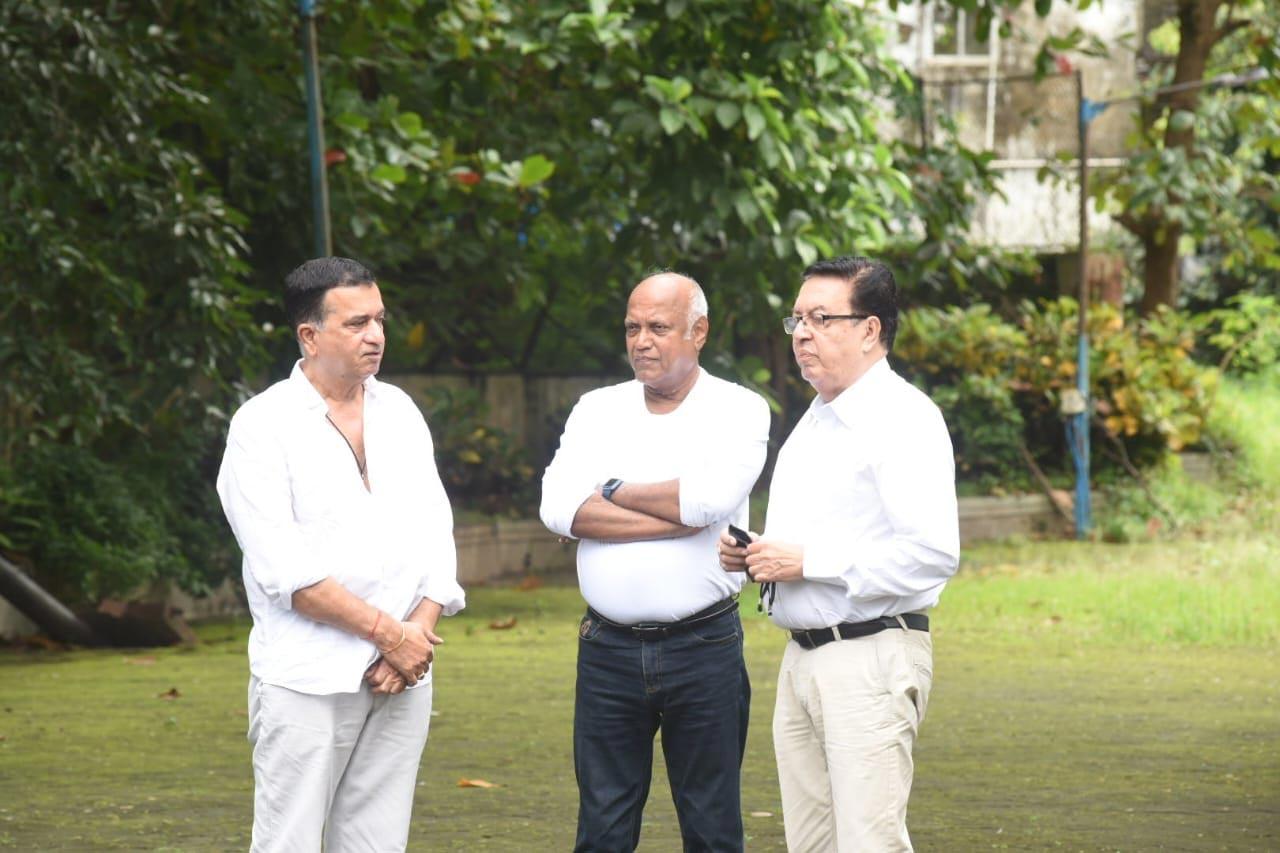 Sawan Kumar Tak breathed his last following a heart attack at the Kokilaben Dhirubhai Ambani Hospital, after battling lung and chest-related diseases for the past few days, his nephew Navin told the media 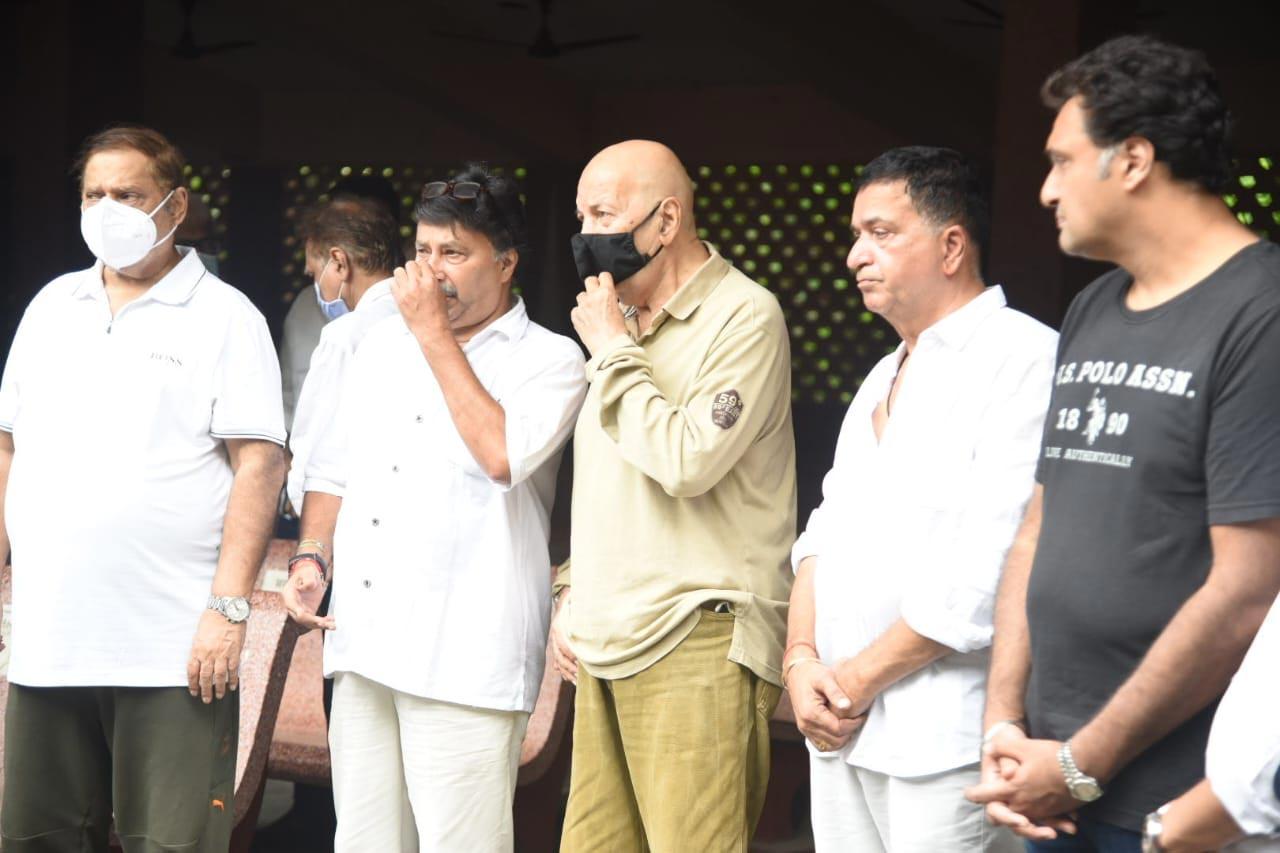 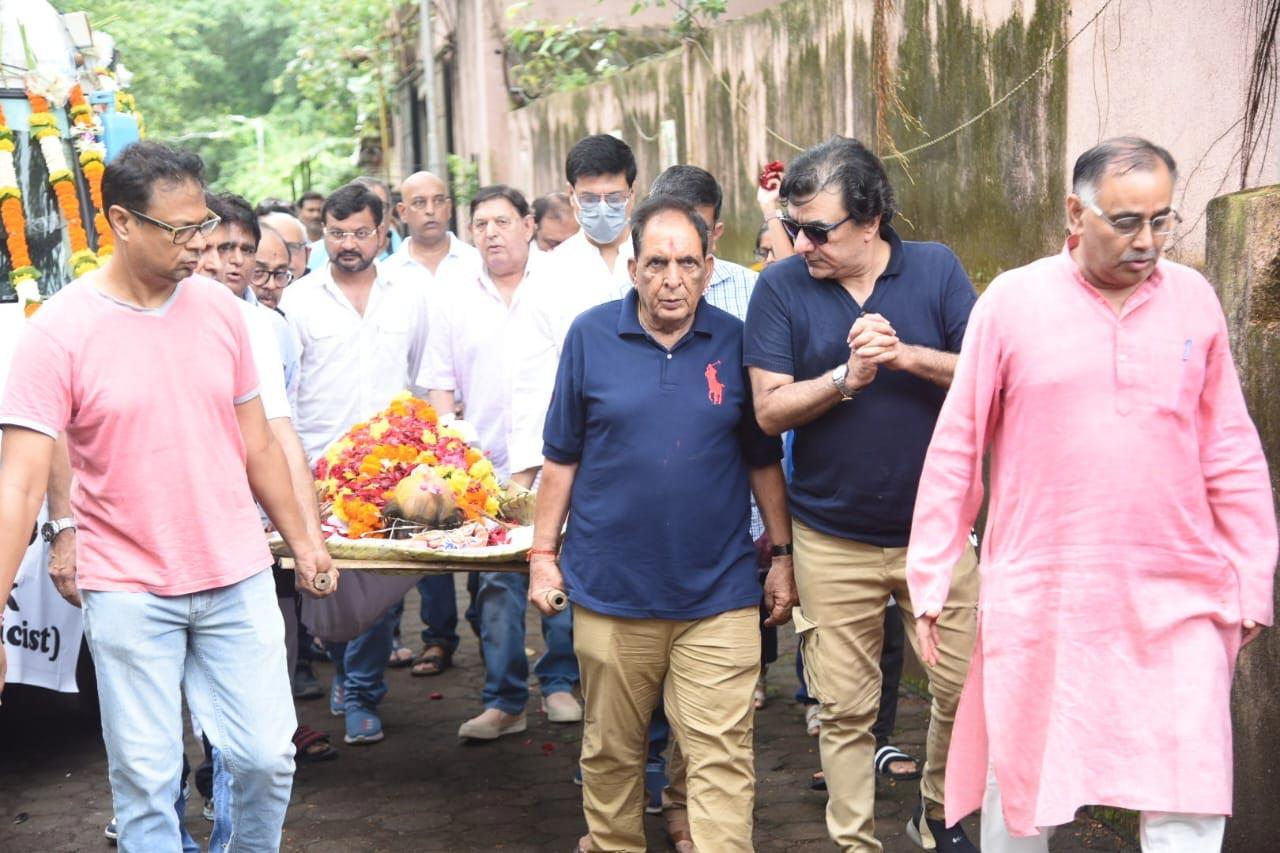 Over his 55-year-long Bollywood career, Tak had made over 20 films including the musical blockbuster 'Souten' (1983) starring Rajesh Khanna, Tina Munim (Ambani) and Padmini Kolhapure 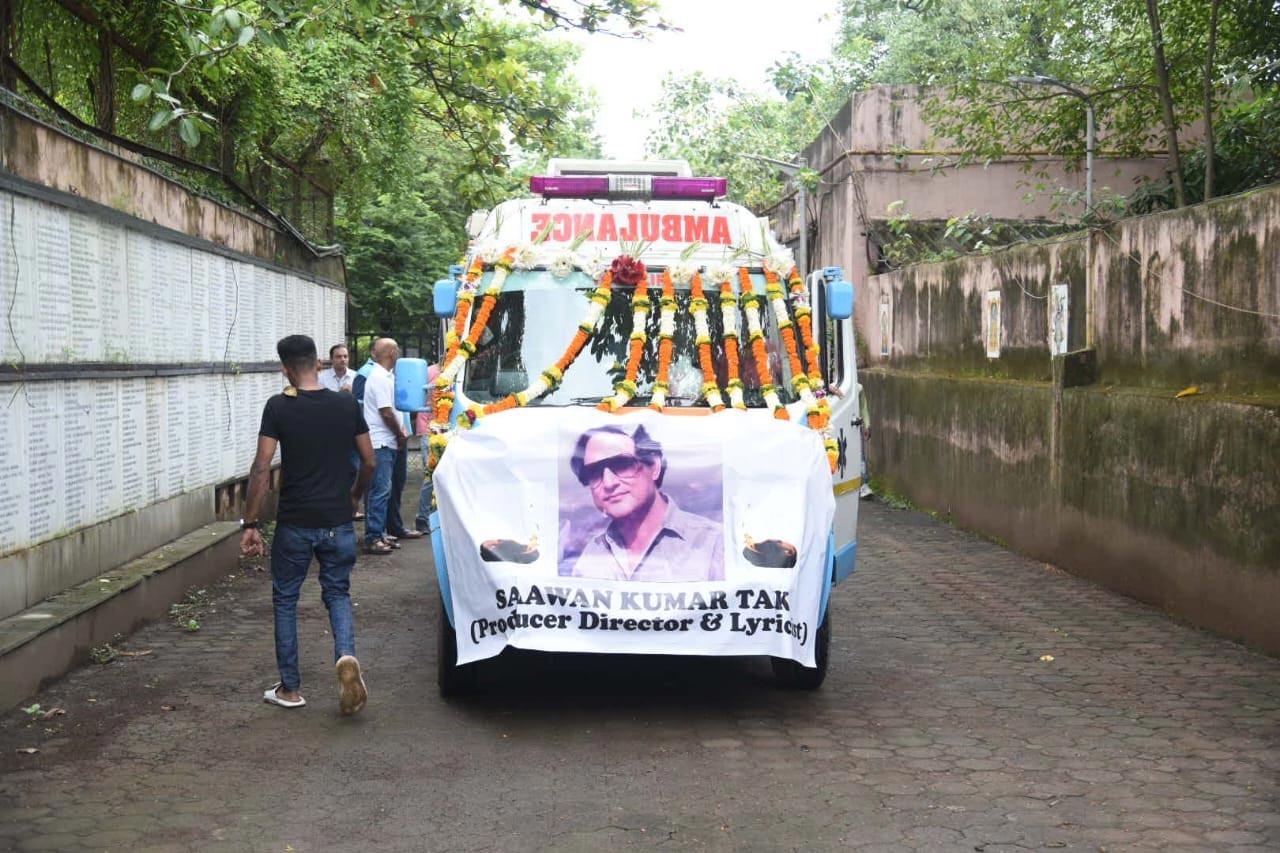 Other major films from his creative stable included 'Gomti Ke Kinare' (1972), his debut directorial venture which was also the last film of his close friend and legendary actress Meena Kumari, co-starring Mumtaz and Sameer Khan, though it was rejected by the box-office 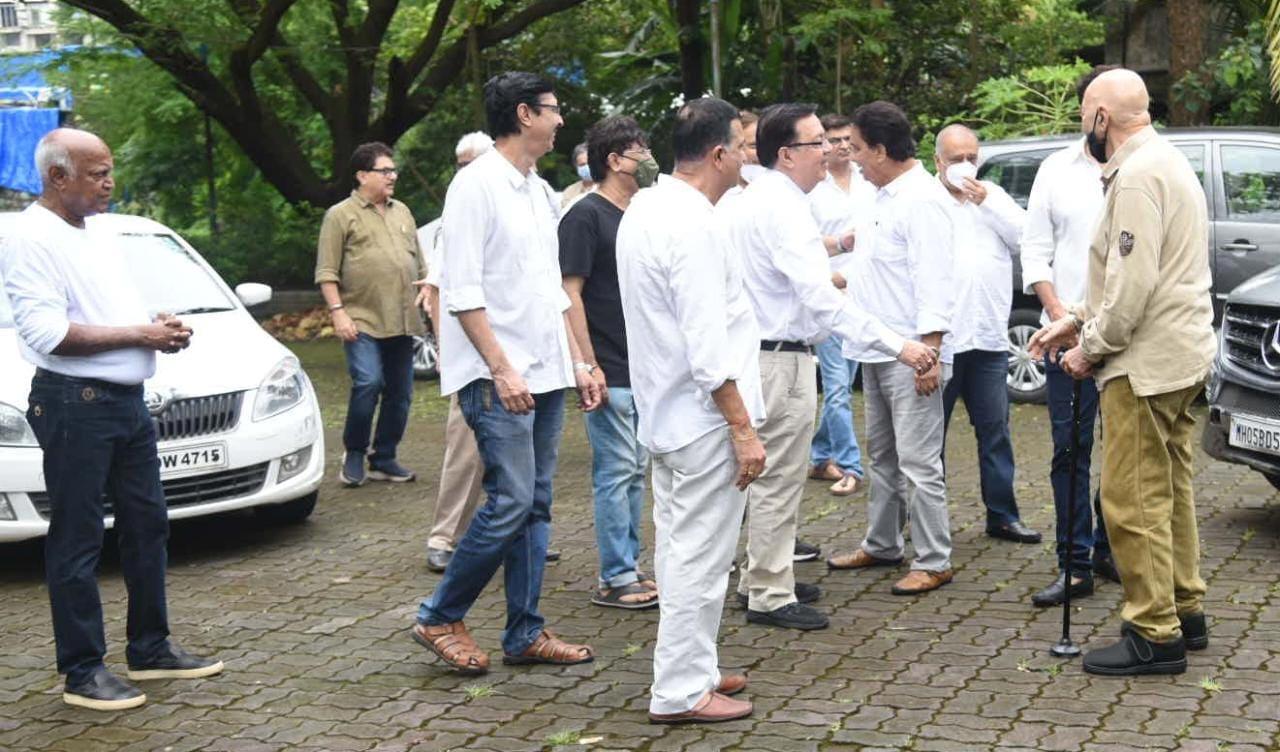 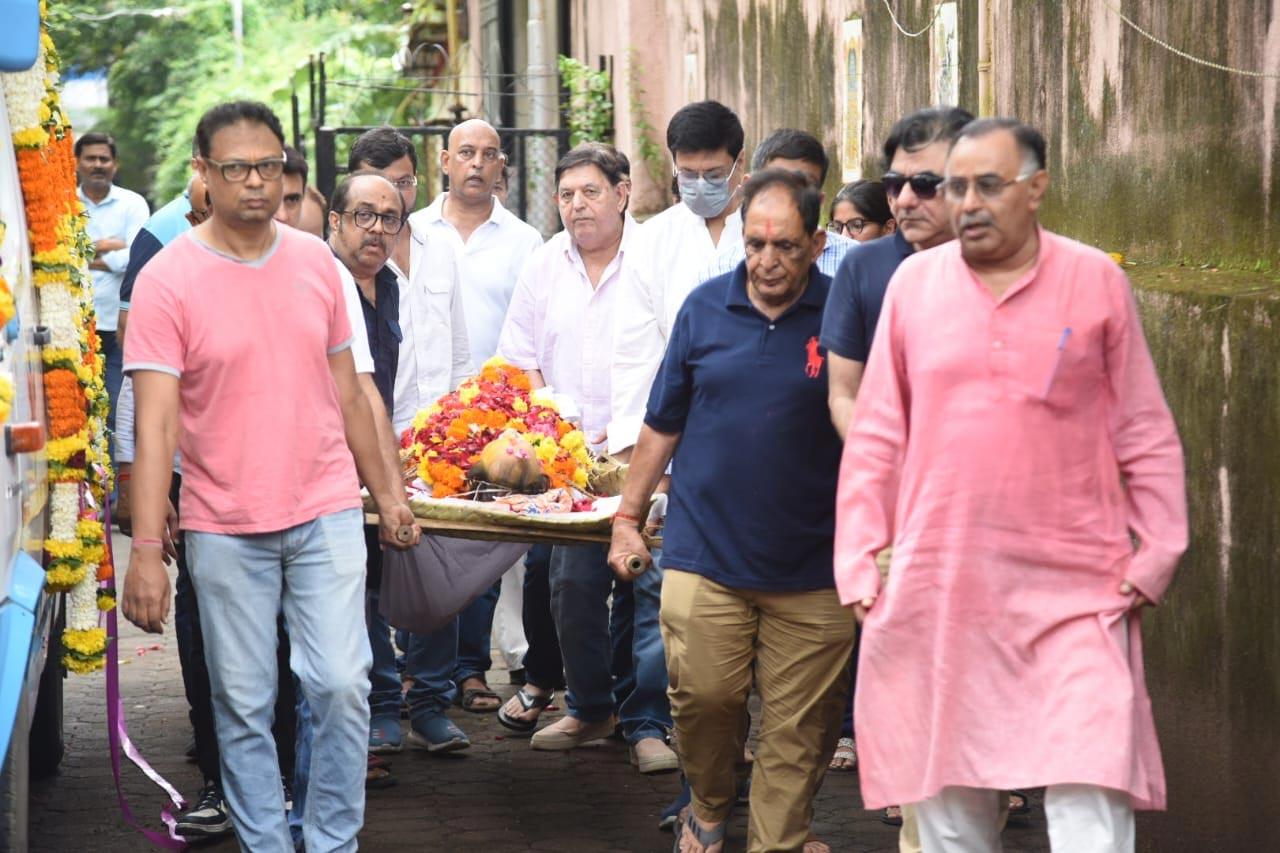 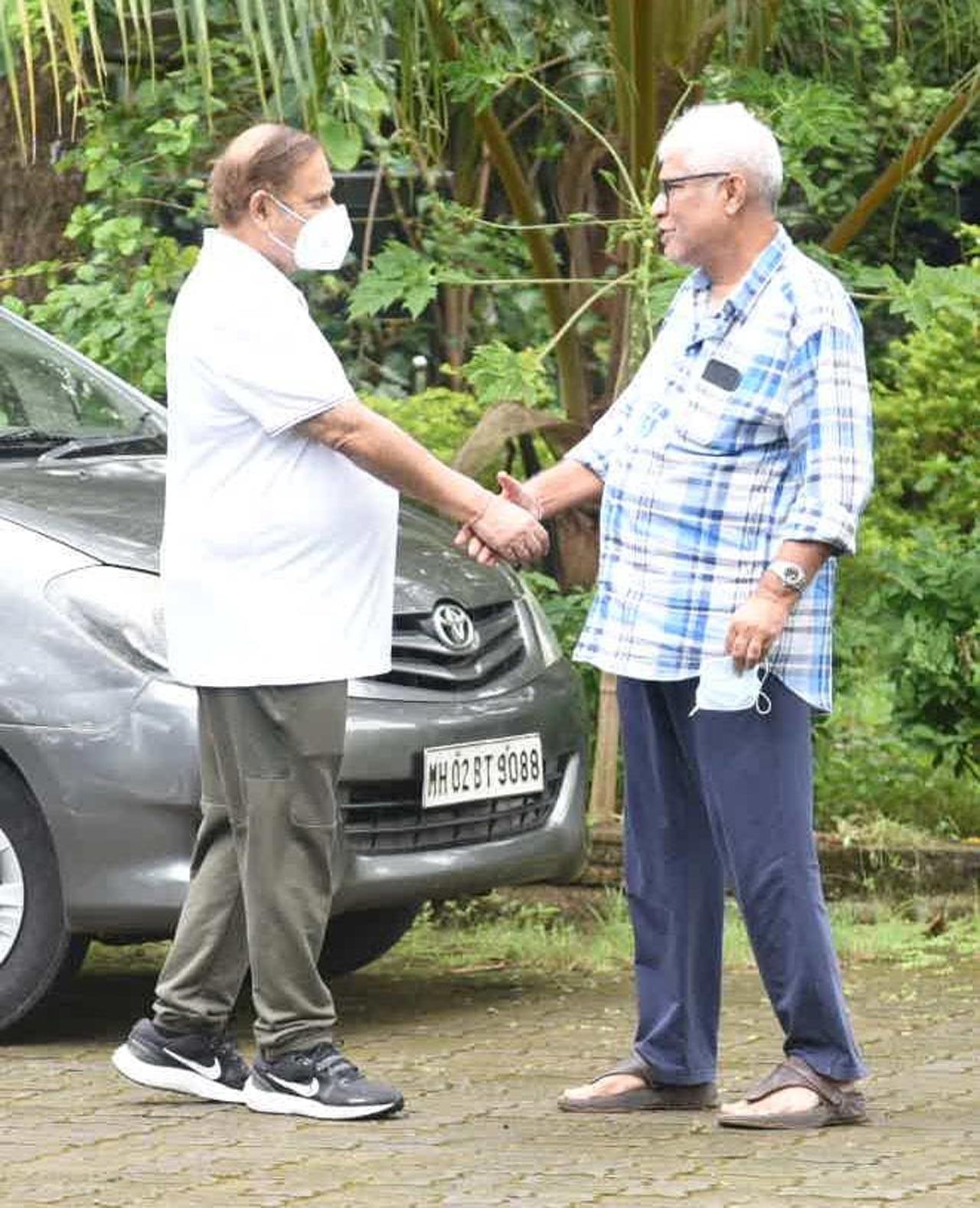 'Aashiqui' actress Anu Aggarwal, who worked with the late Saawan Kumar Tak in his 1993 movie 'Khal Naaika', calls him a 'visionary' filmmaker and shares her experience of working with him. Anu says: "He will be missed. May he rest well in the better place he has gone to." While talking about her equation with the late filmmaker, she says: "Sawan Kumar ji was an extraordinary visionary and a brave filmmaker. He dared to make a movie, in which the female protagonist turns into a psycho killer. In the 90s, and pretty much even now, the concept can easily be termed unique 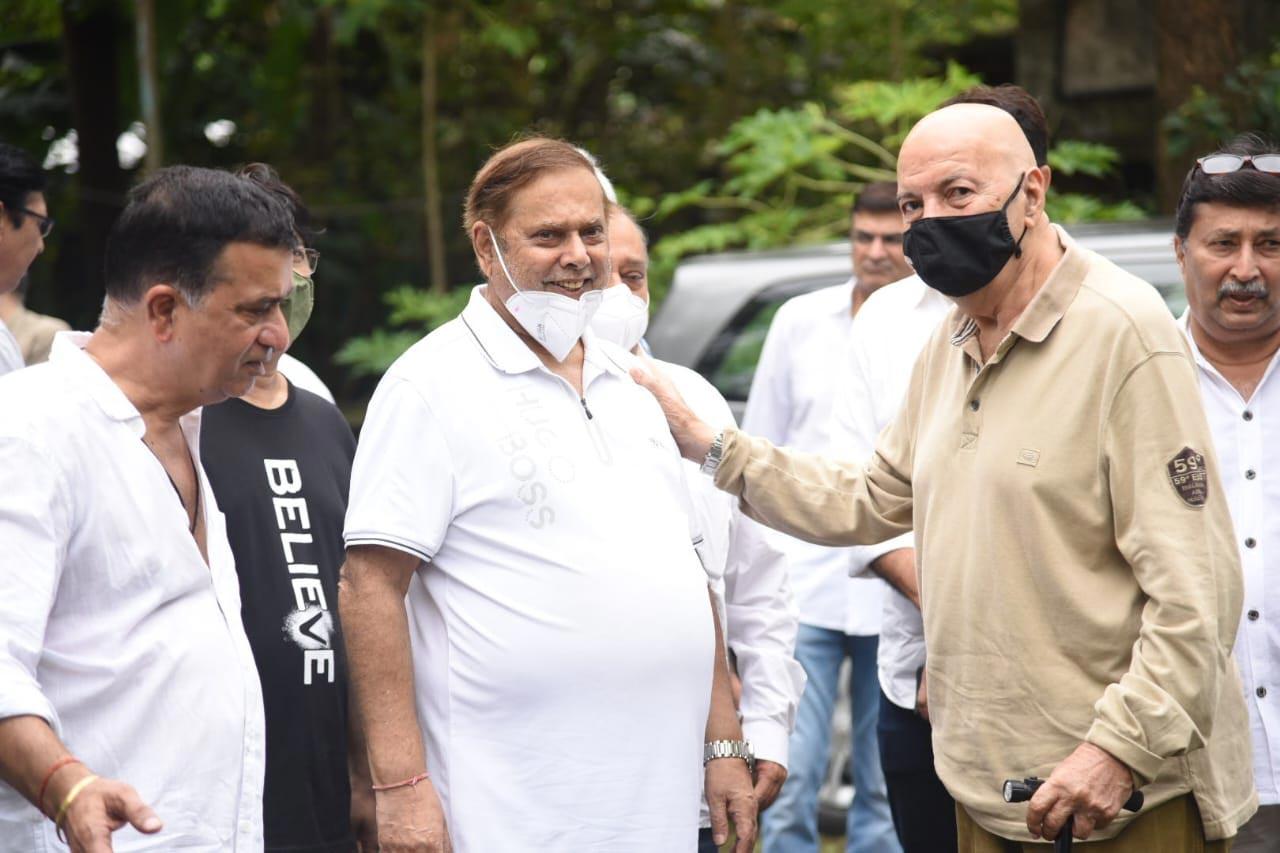 "When he approached me for 'Khal Naaikaa' with a video of the American film, 'The Hand that Rocks the Cradle' (1992), I was mesmerised by the intensity of the role as an actor. I can call it a dream role without blinking an eye." She adds: "I will always be grateful to him for trusting my acting skills, choosing me for a challenging and older character amongst the experienced, leading actresses of the time. It was diametrically opposite of my character in my first film, 'Aashiqui'