Bollywood actor Varun Dhawan, on Wednesday, paid his last respects to his driver Manoj, whose sudden demise has left the actor heartbroken. We have pictures (All photos/Yogen Shah) 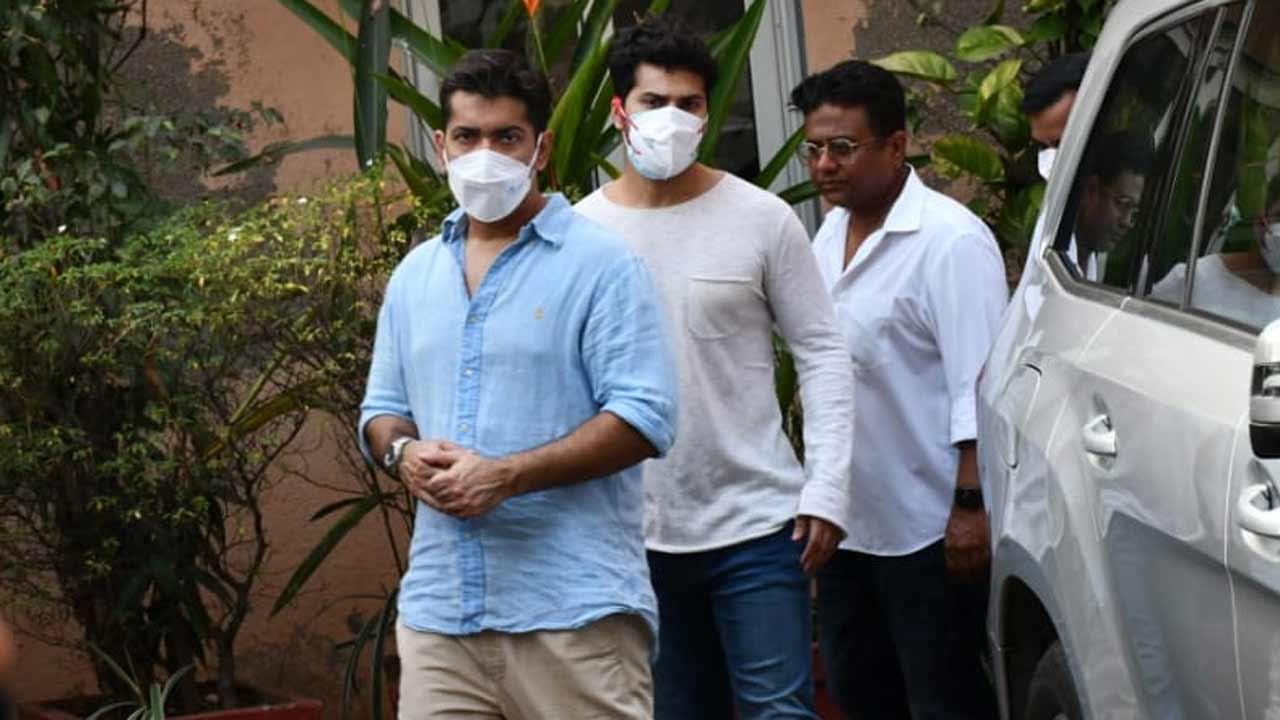 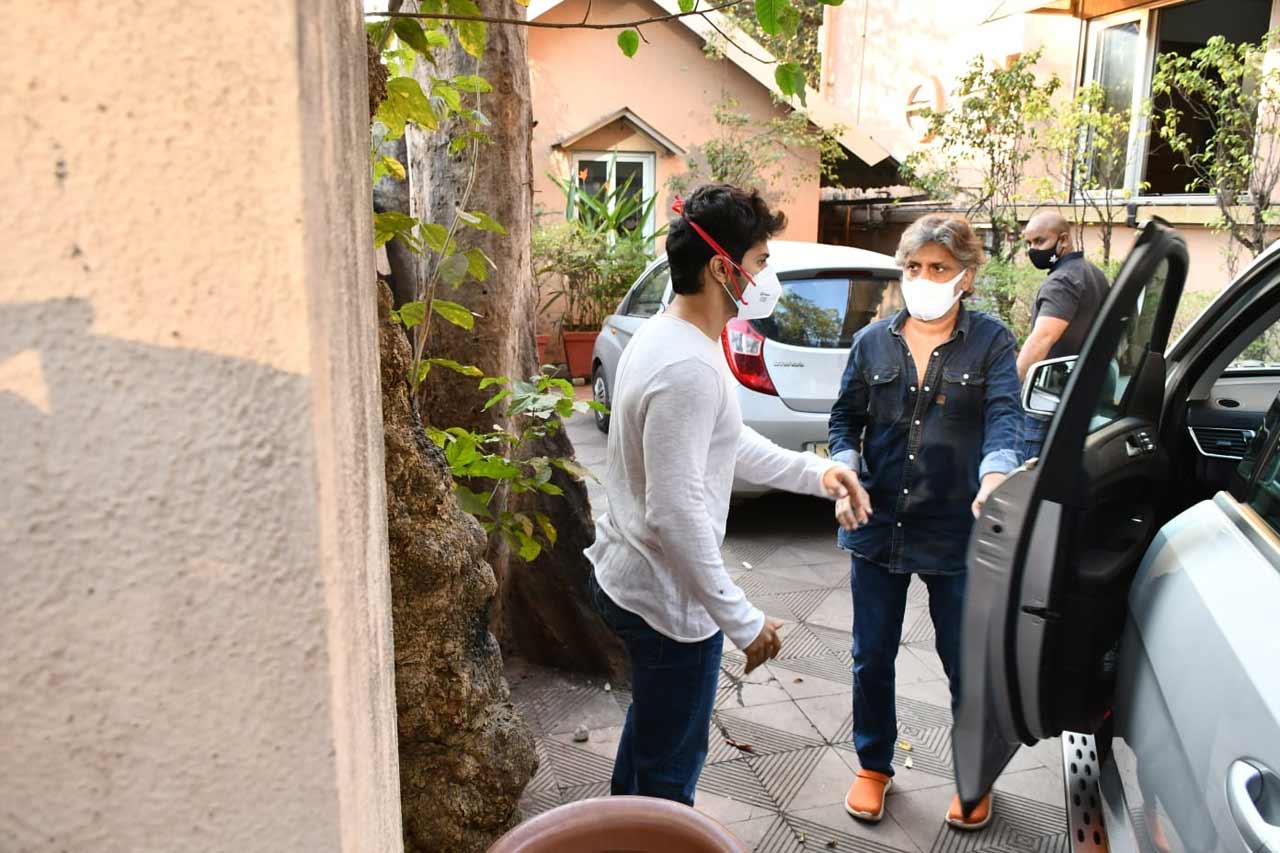 Several pictures of Varun were doing rounds on social media in which he can be seen along with his brother Rohit, attending the last rites of "Manoj dada", who had worked for the Dhawan family for many years. 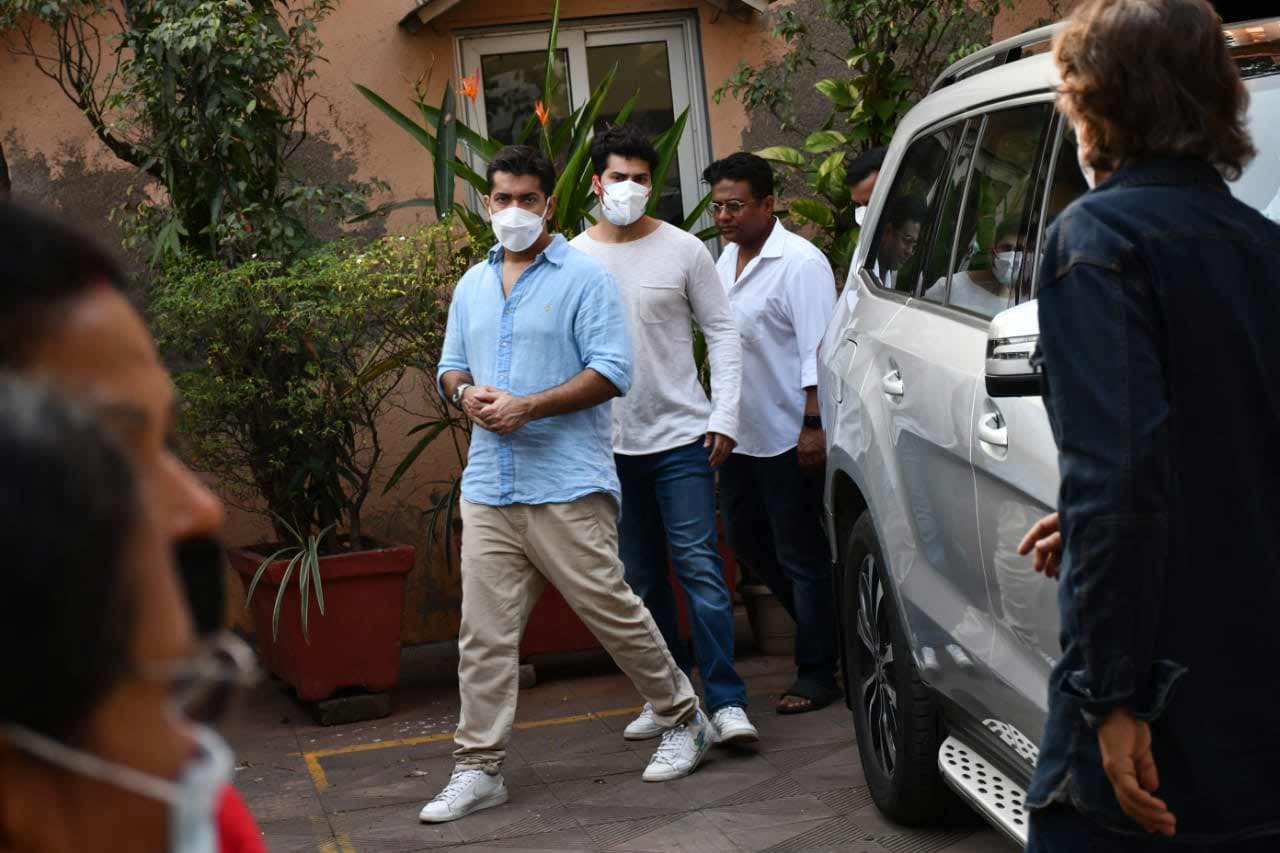 Varun took to Instagram and penned an emotional note in memory of Manoj. "Manoj has been in my life for the last 26 years. He was my everything. I have no words to express my grief but all I want is people remember him for his amazing wit and humour and passion he had for life. I will always be grateful I had you in my life Manoj dada," he wrote. 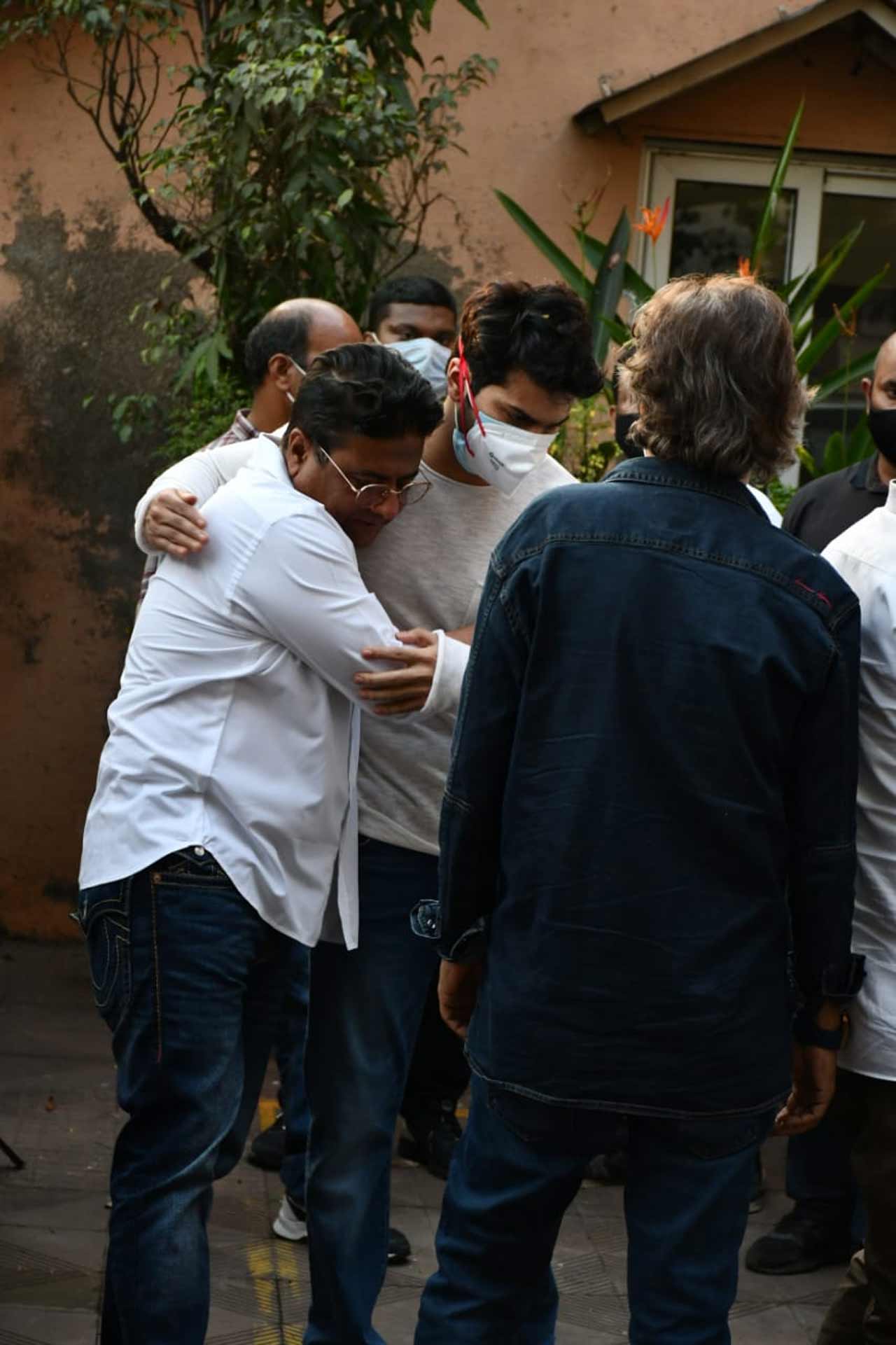 Alongside the emotional note, Varun shared an old video of him at the unveiling of his wax statue at Madame Tussauds where he acknowledged the efforts and love of his "Manoj dada". 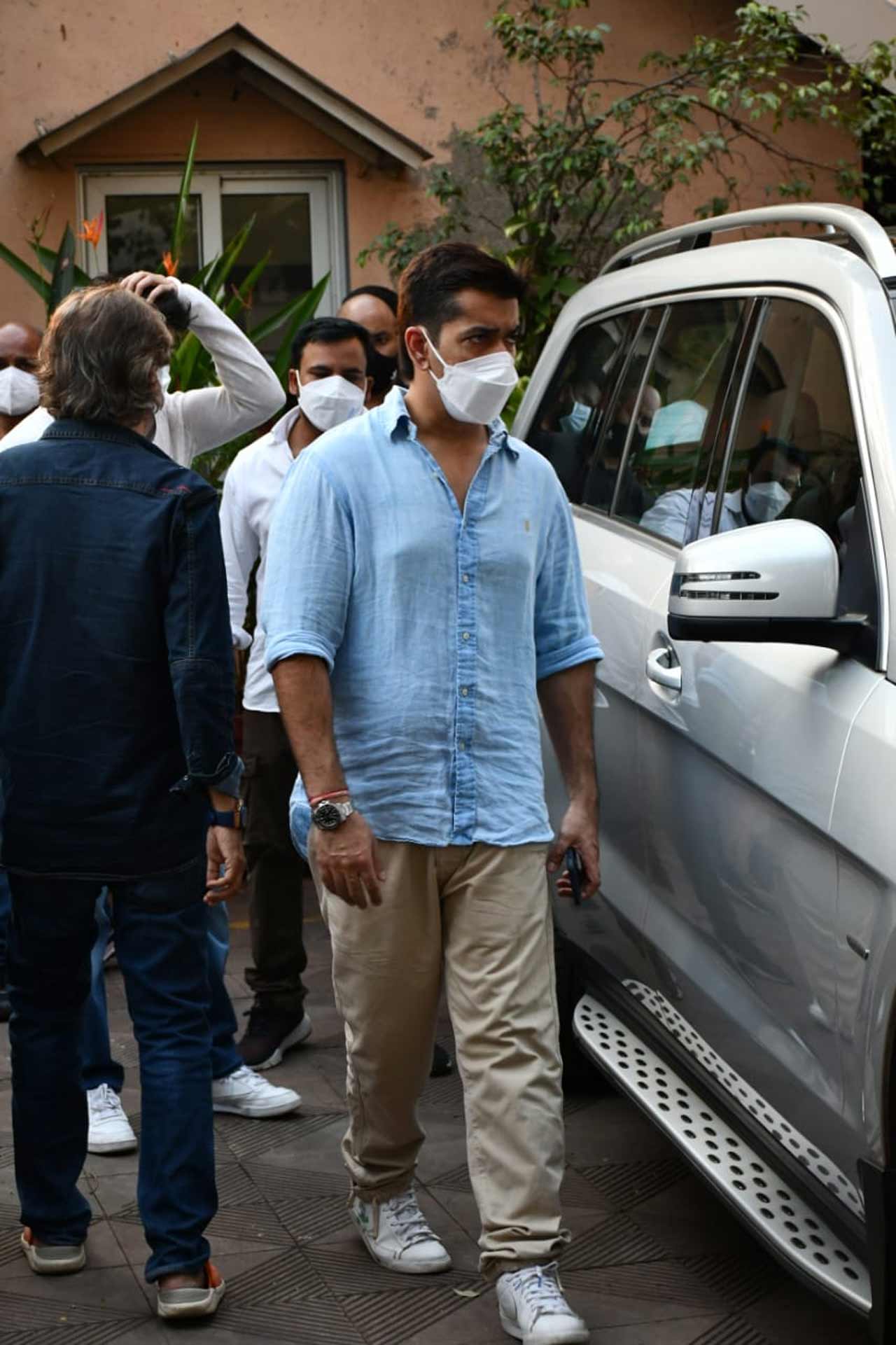 Manoj passed away on Tuesday night after suffering a heart attack. Reports suggested that Manoj drove Varun to Mehboob Studio for an ad shoot and later complained of chest pain. 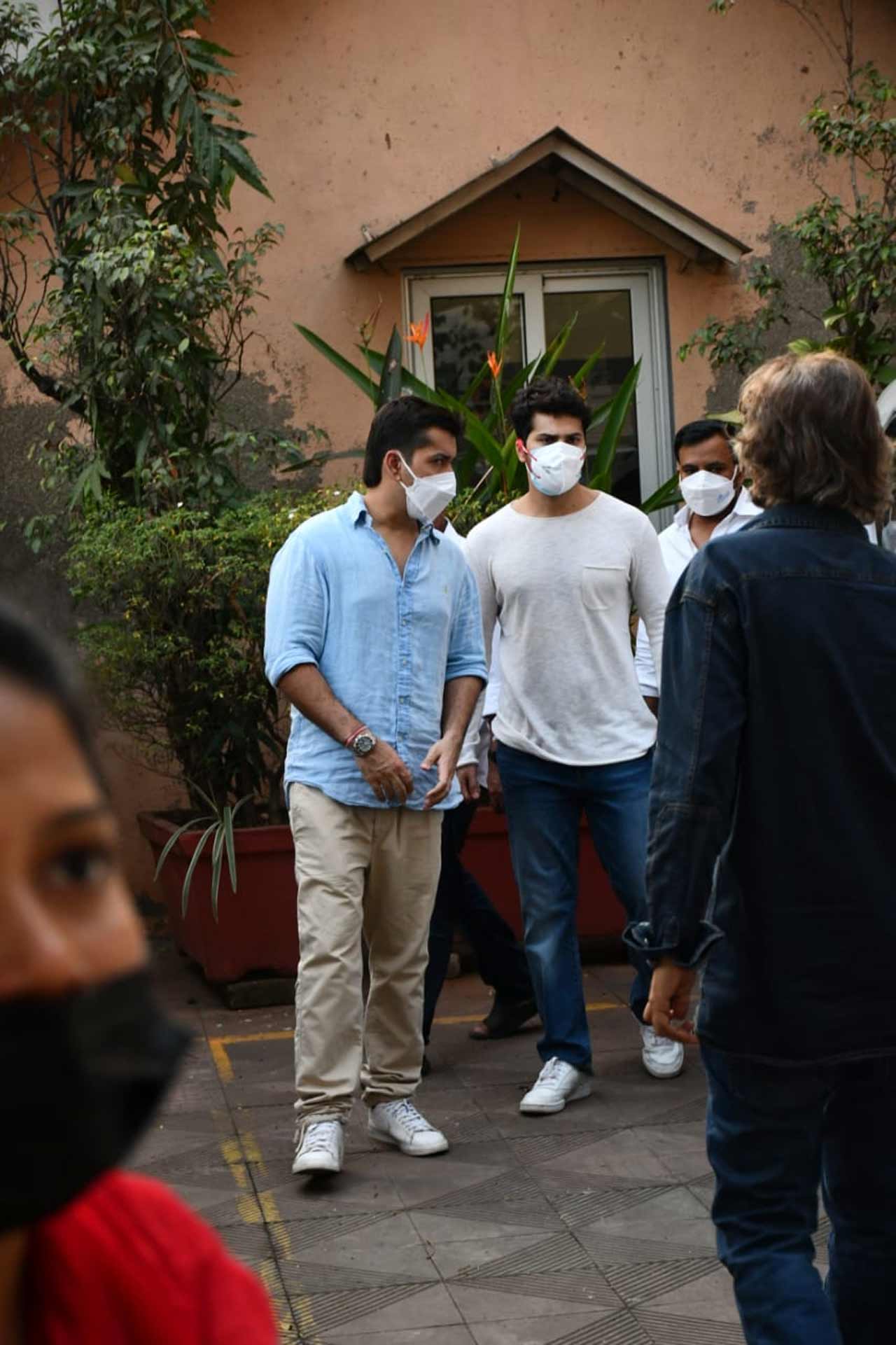 Manoj was rushed to the Lilavati Hospital immediately by the actor's team, where he was declared dead. 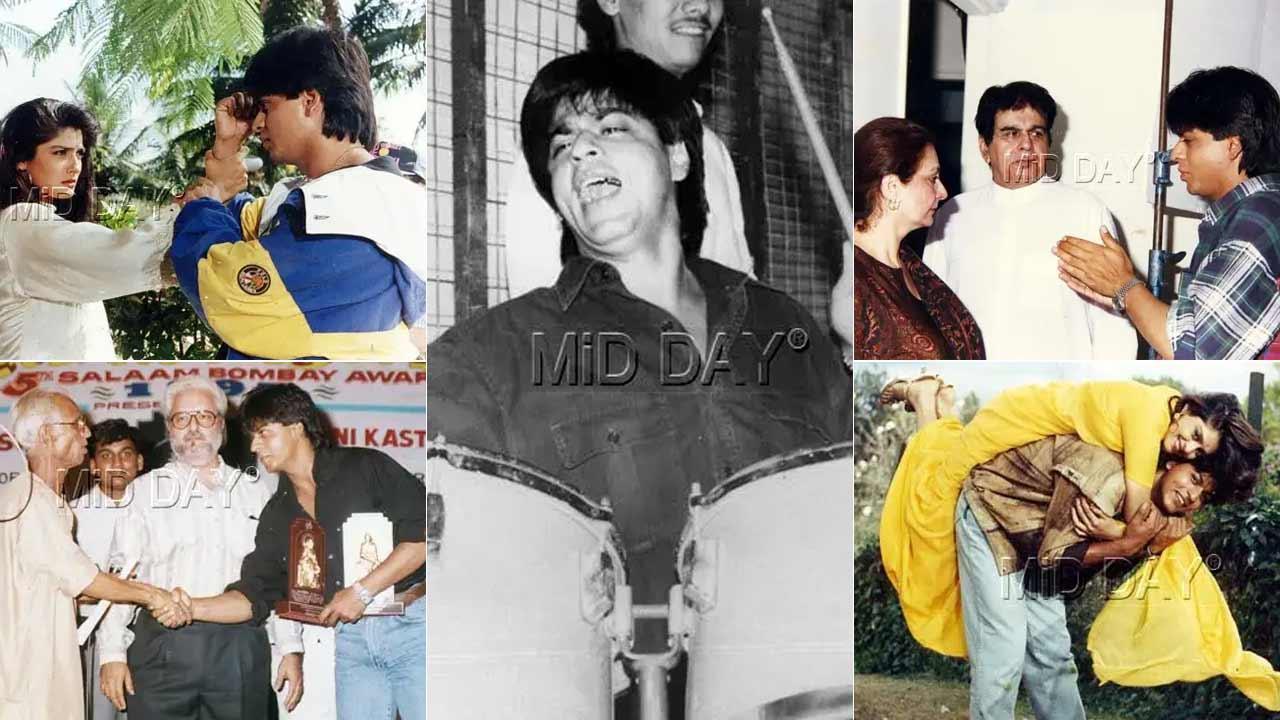 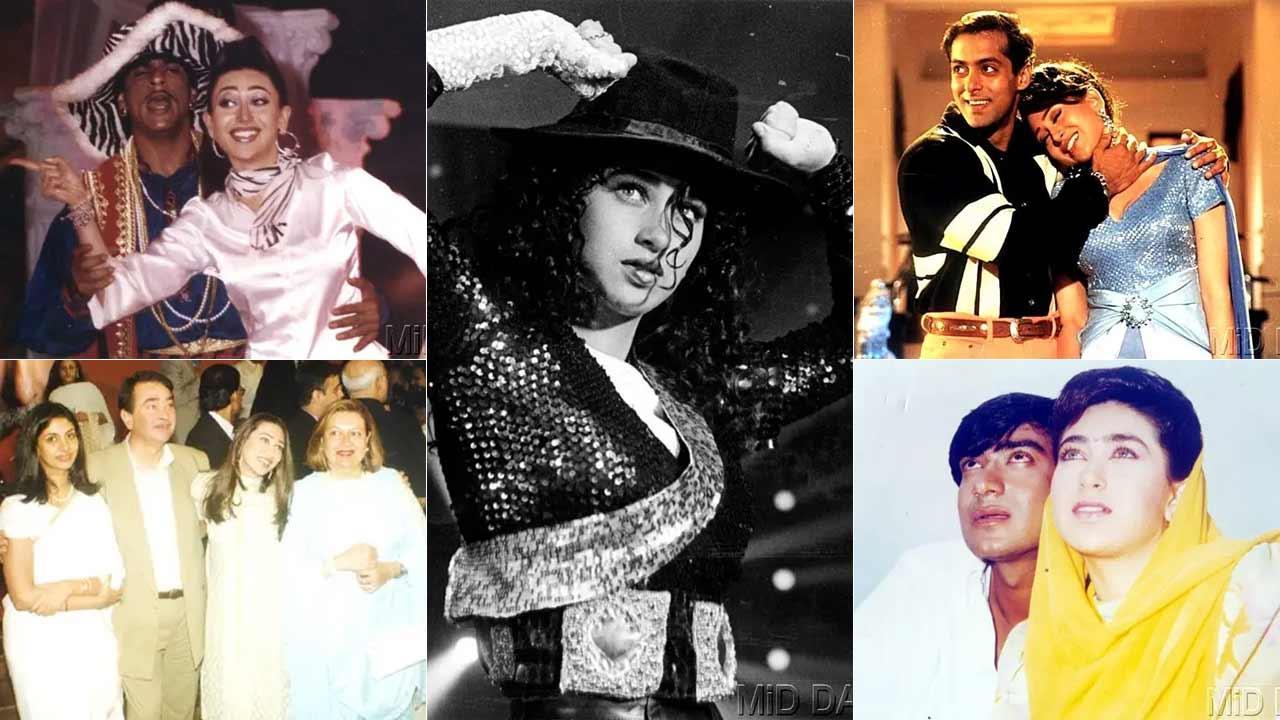 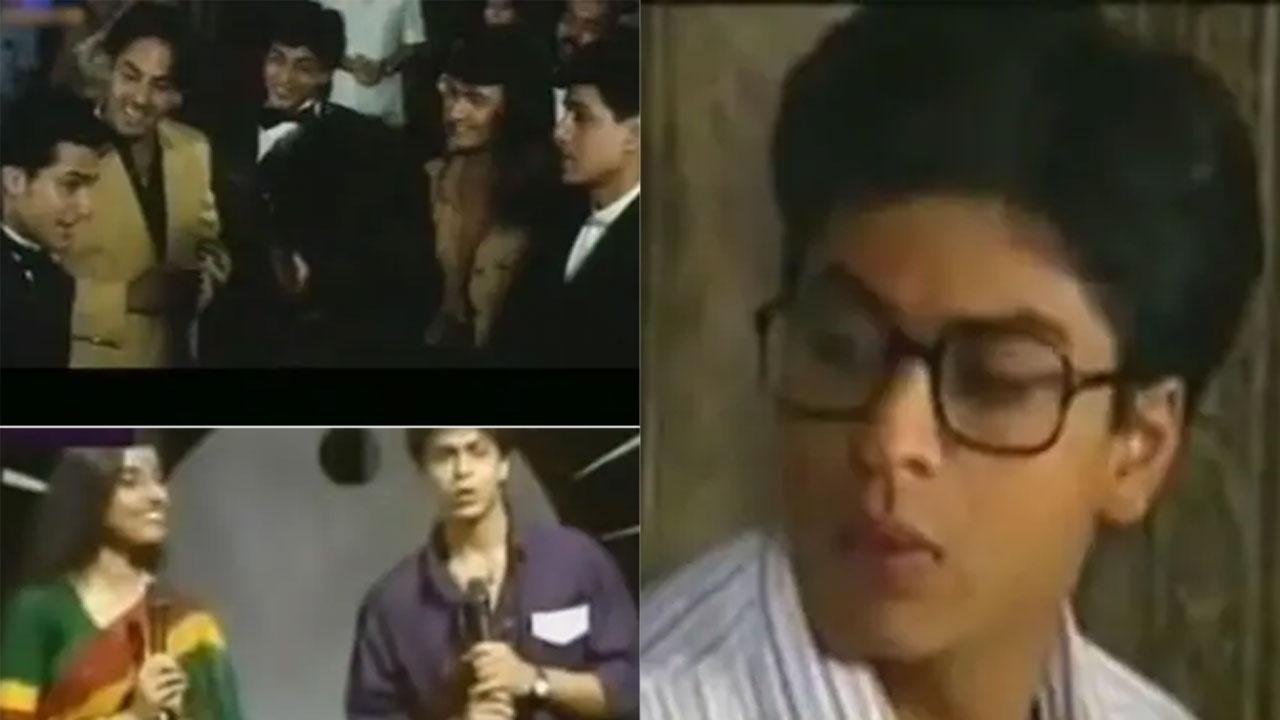 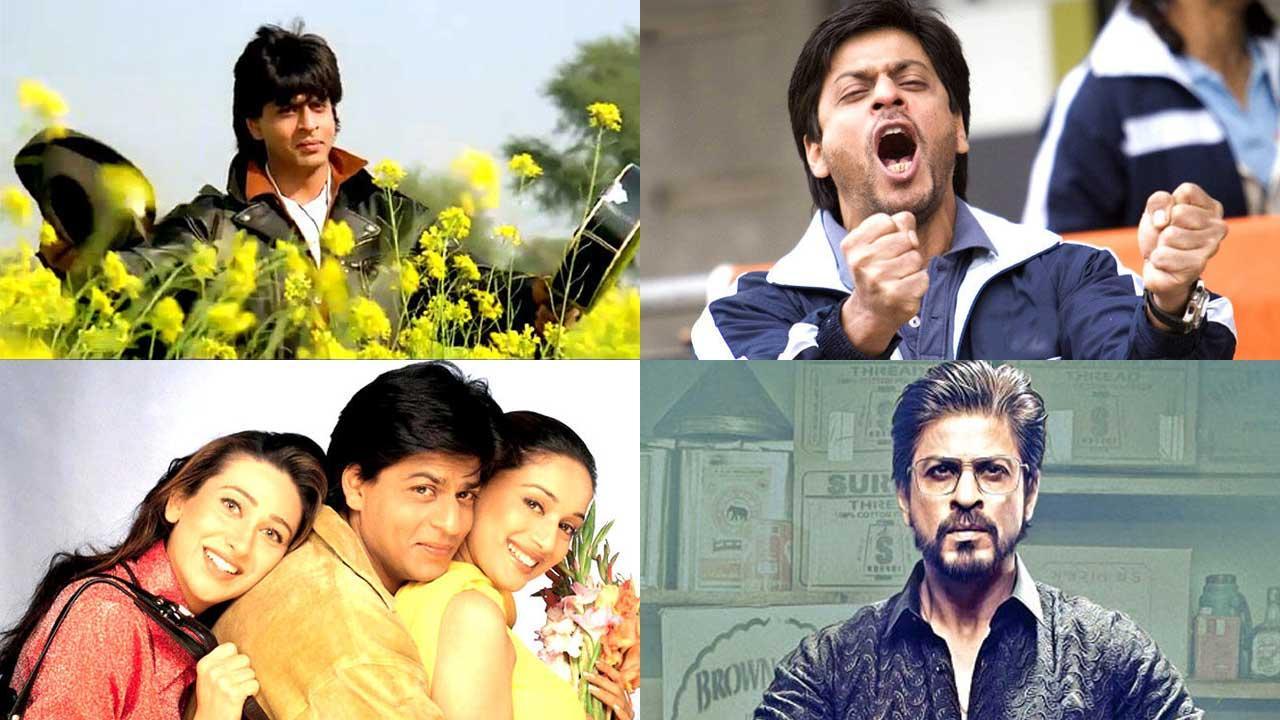 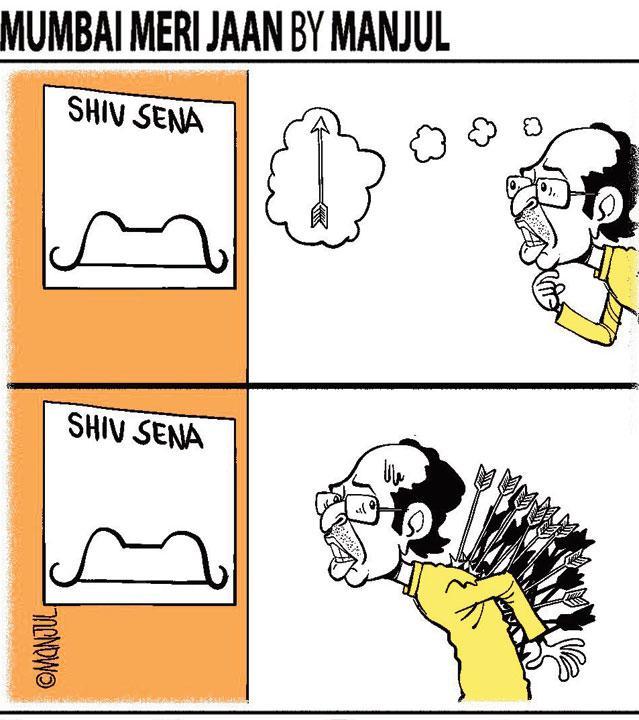