It's that time of the year again when we welcome Lord Ganesha to our homes for the 10- day festival. Several Bollywood celebrities have also welcomed Lord Ganesha to their homes and have been visiting each other's houses to seek blessings of the lord. Salman Khan's family is also known to bring home Ganesha every year. This year, they welcomed the lord at the superstar's sister Arpita Khan's house. Though the day several celebrities were seen visiting Arpita's house to seek blessings of the lord. (All Photos/ Yogen Shah) 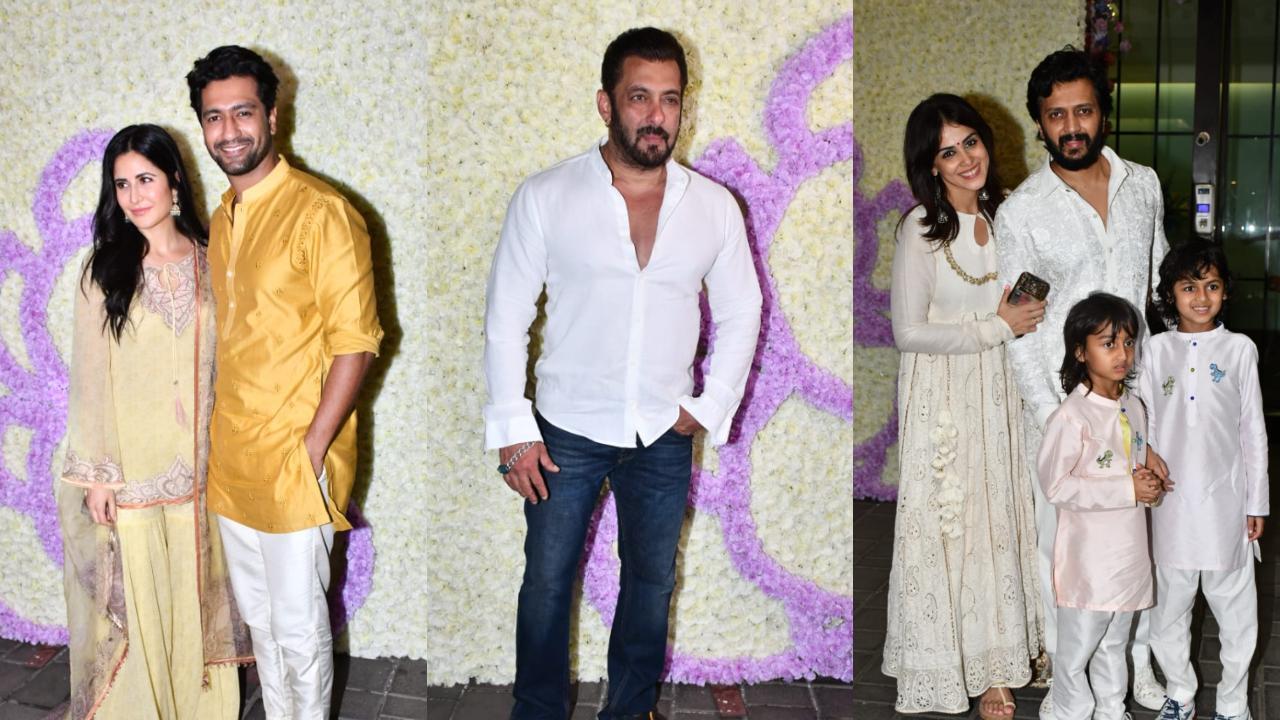 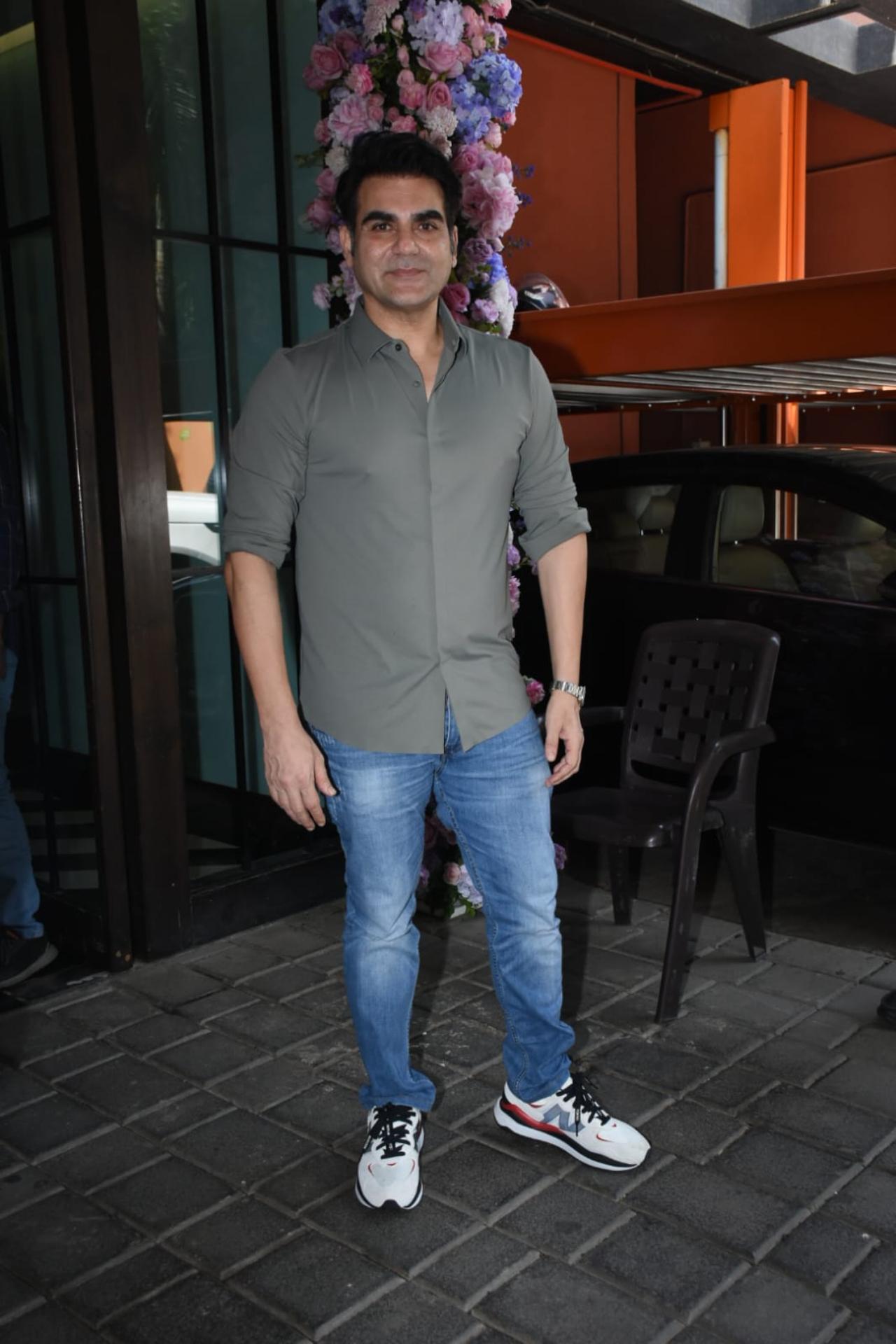 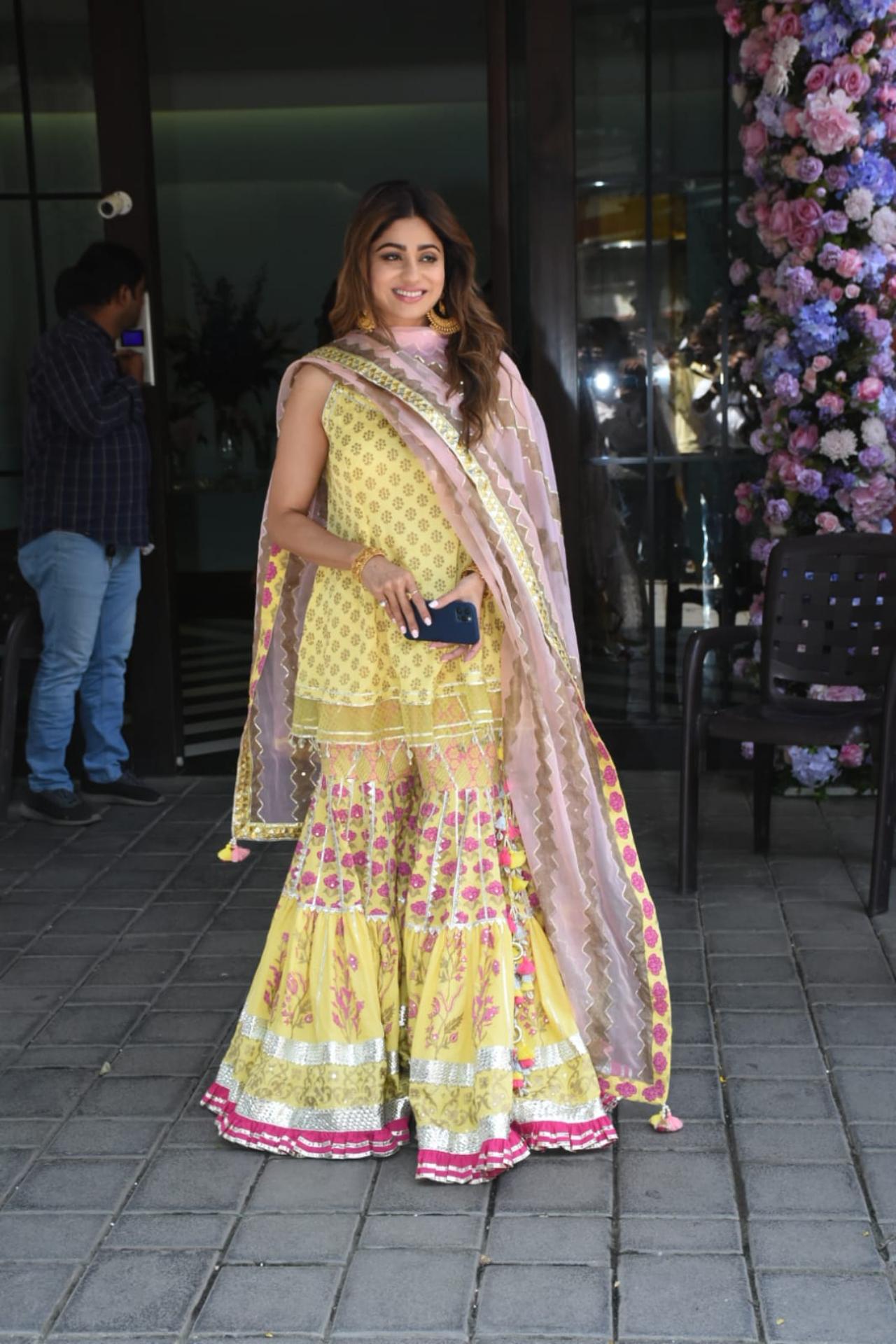 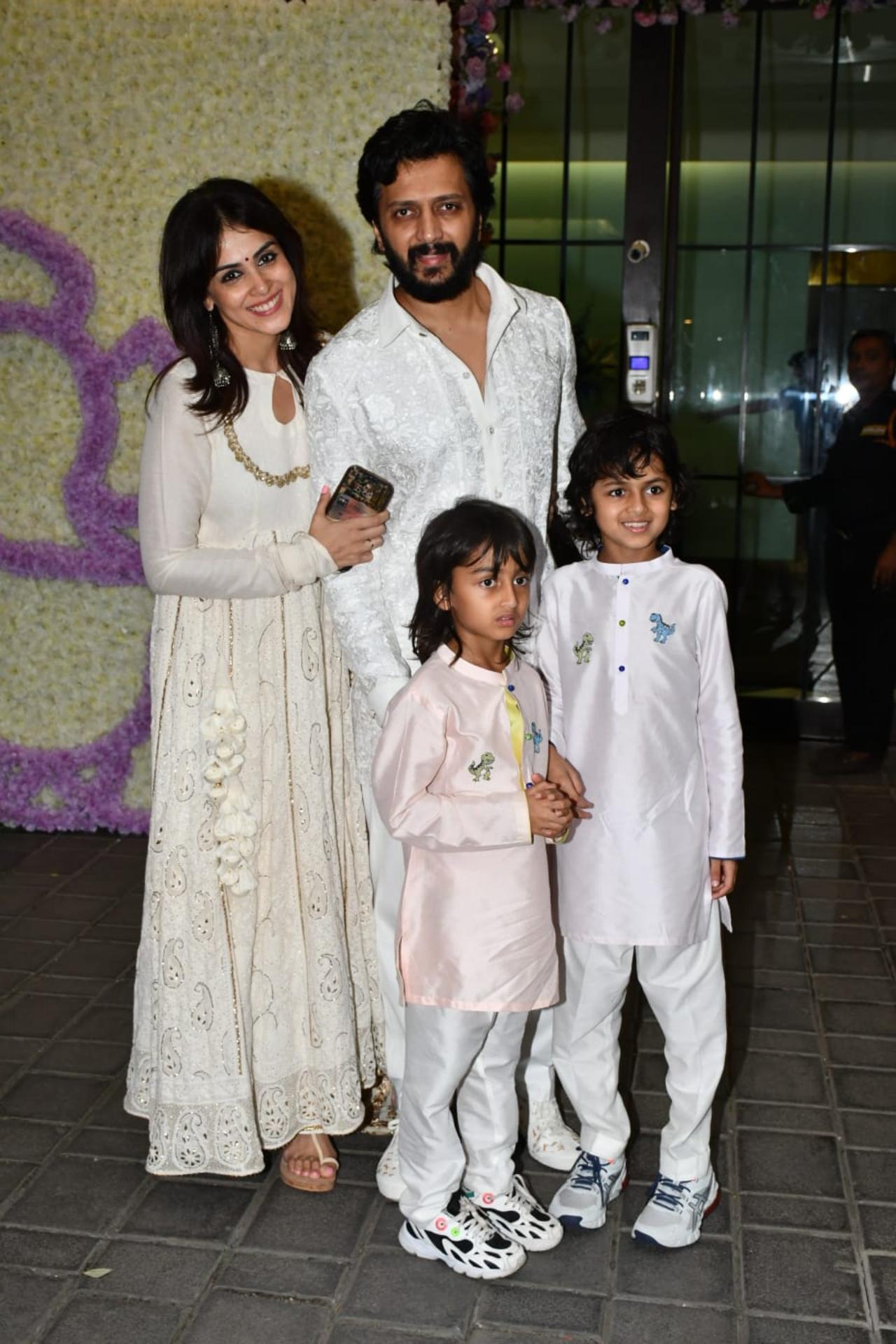 Riteish Deshmukh and Genelia Deshmukh arrived together with their kids. The family matched their outfits as they all wore white and posed for the paparazzi. The Deshmukhs arrived in their new swanky BMW 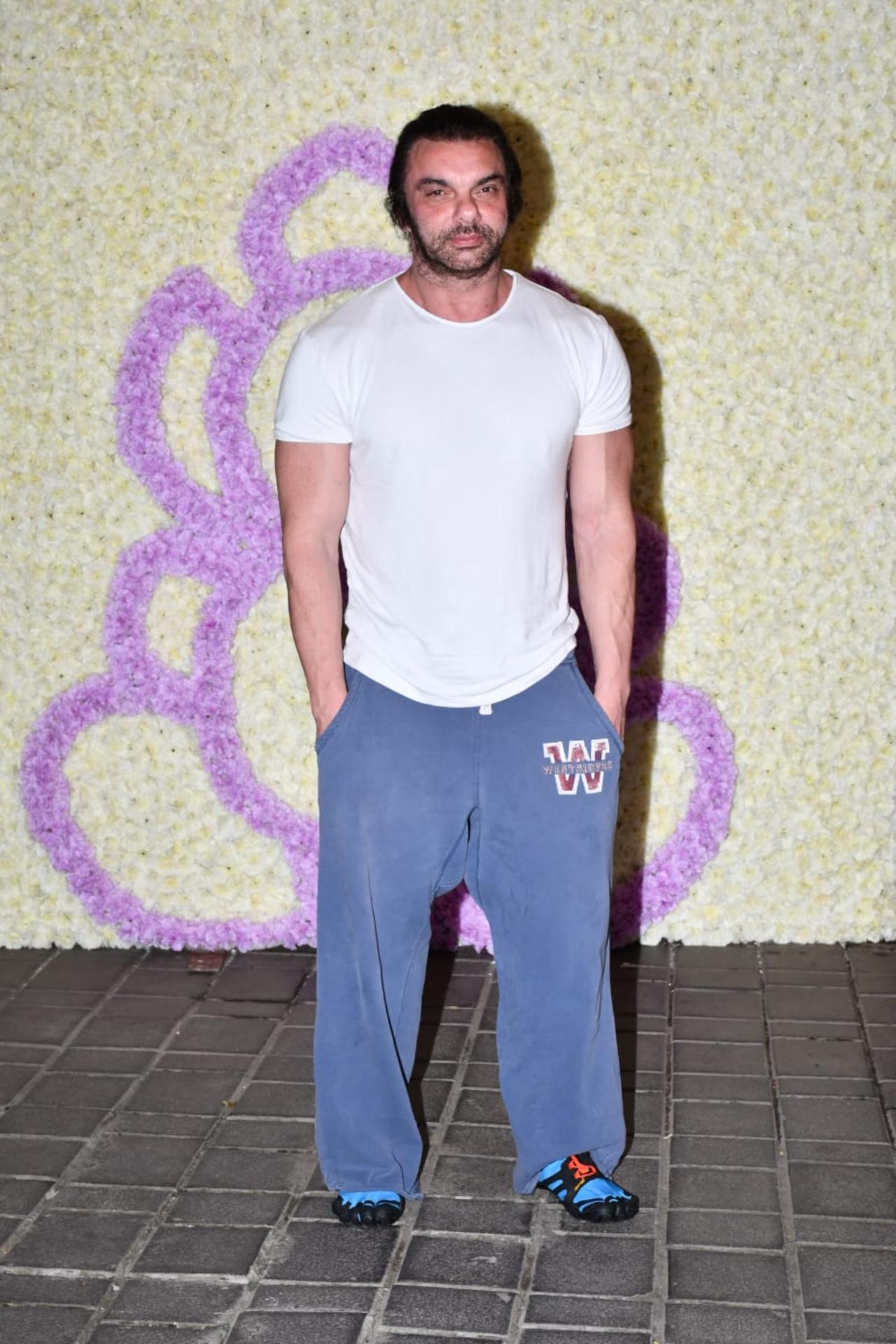 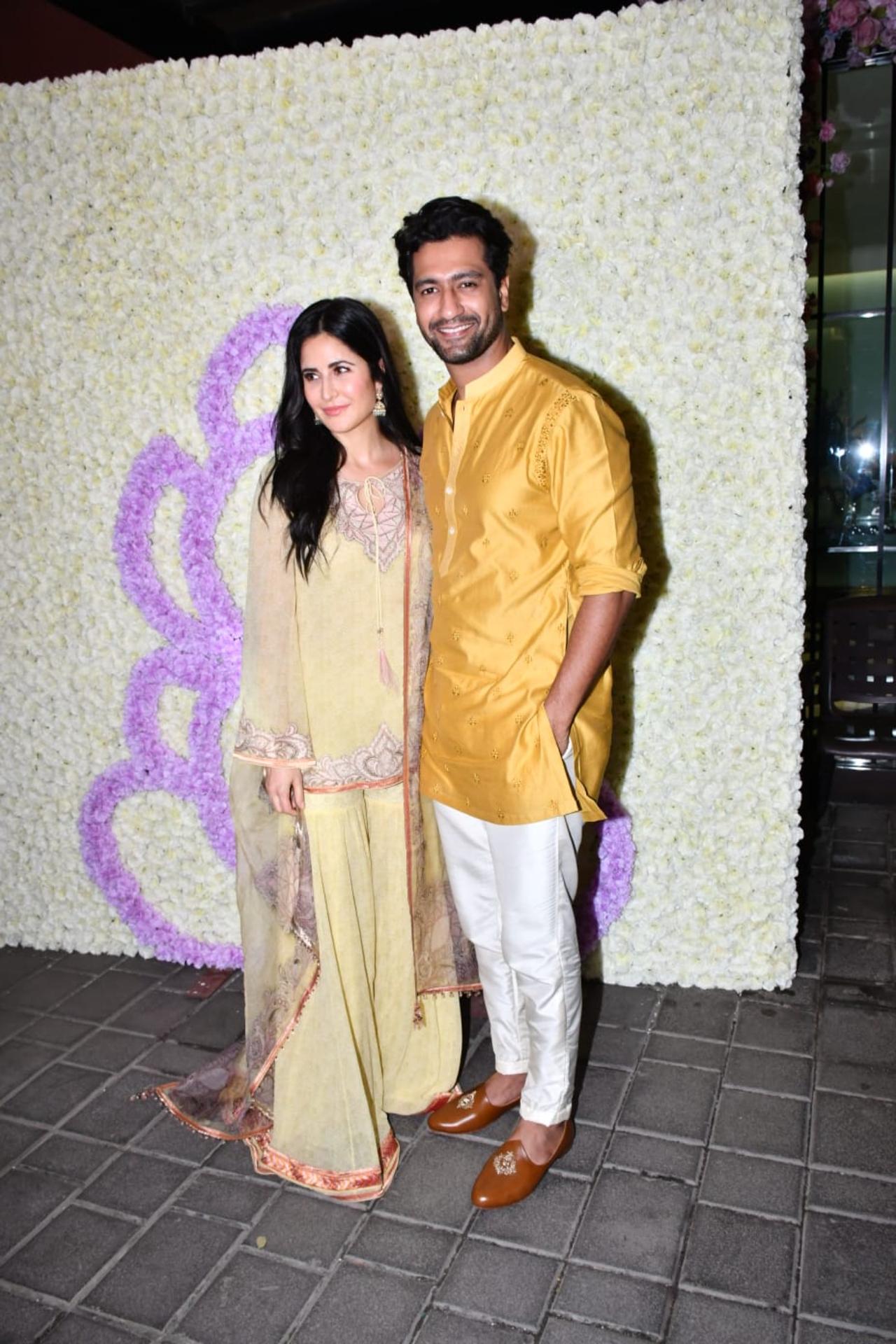 Newly weds Vicky Kaushal and Katrina Kaif twinned in yellow as they arrived for the Ganpati darshan. Katrina shares a close bond with Arpita and visits her house every year for Ganesh Chaturthi. The newly weds flashed a wide smile for the paparazzi before they stepped in 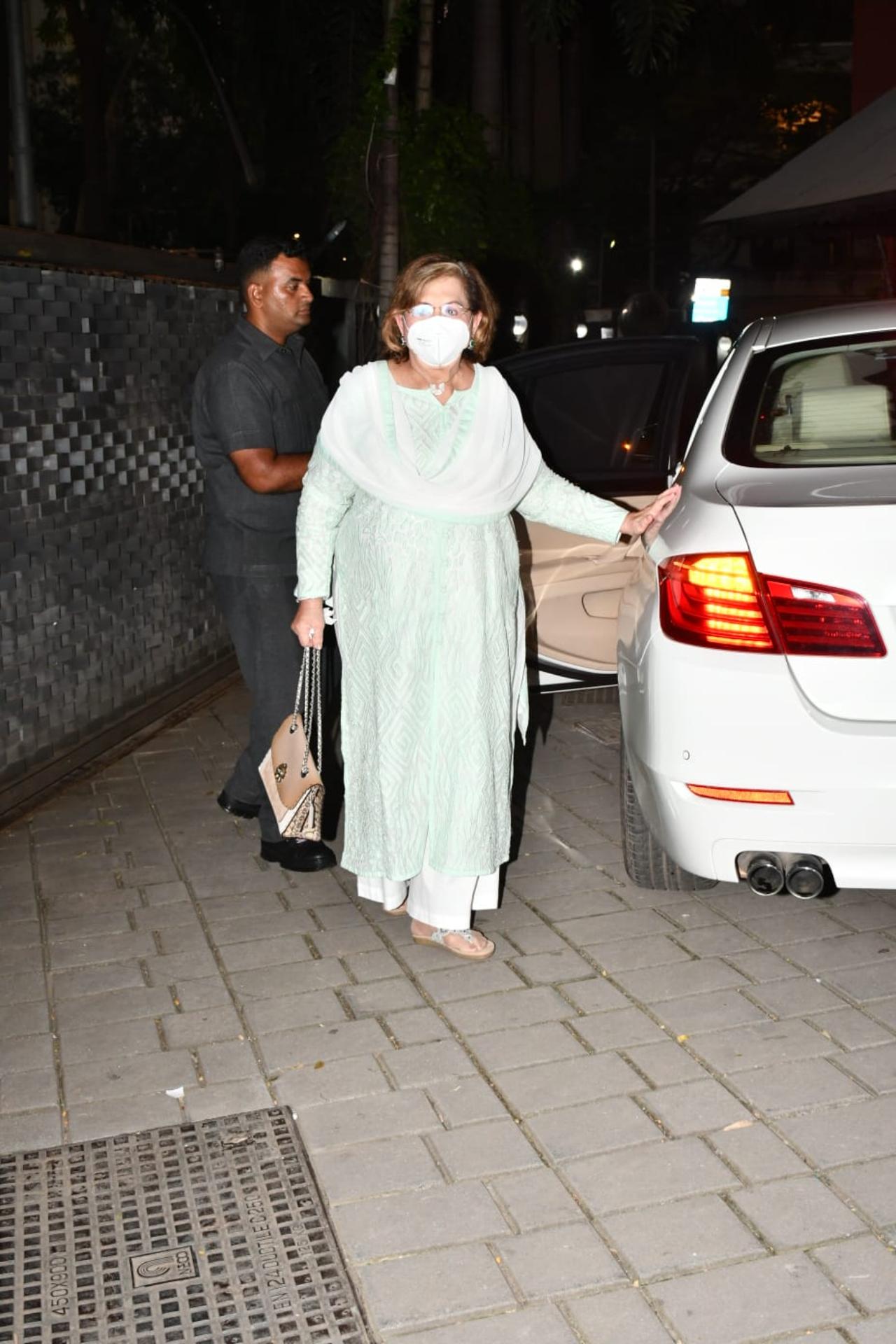 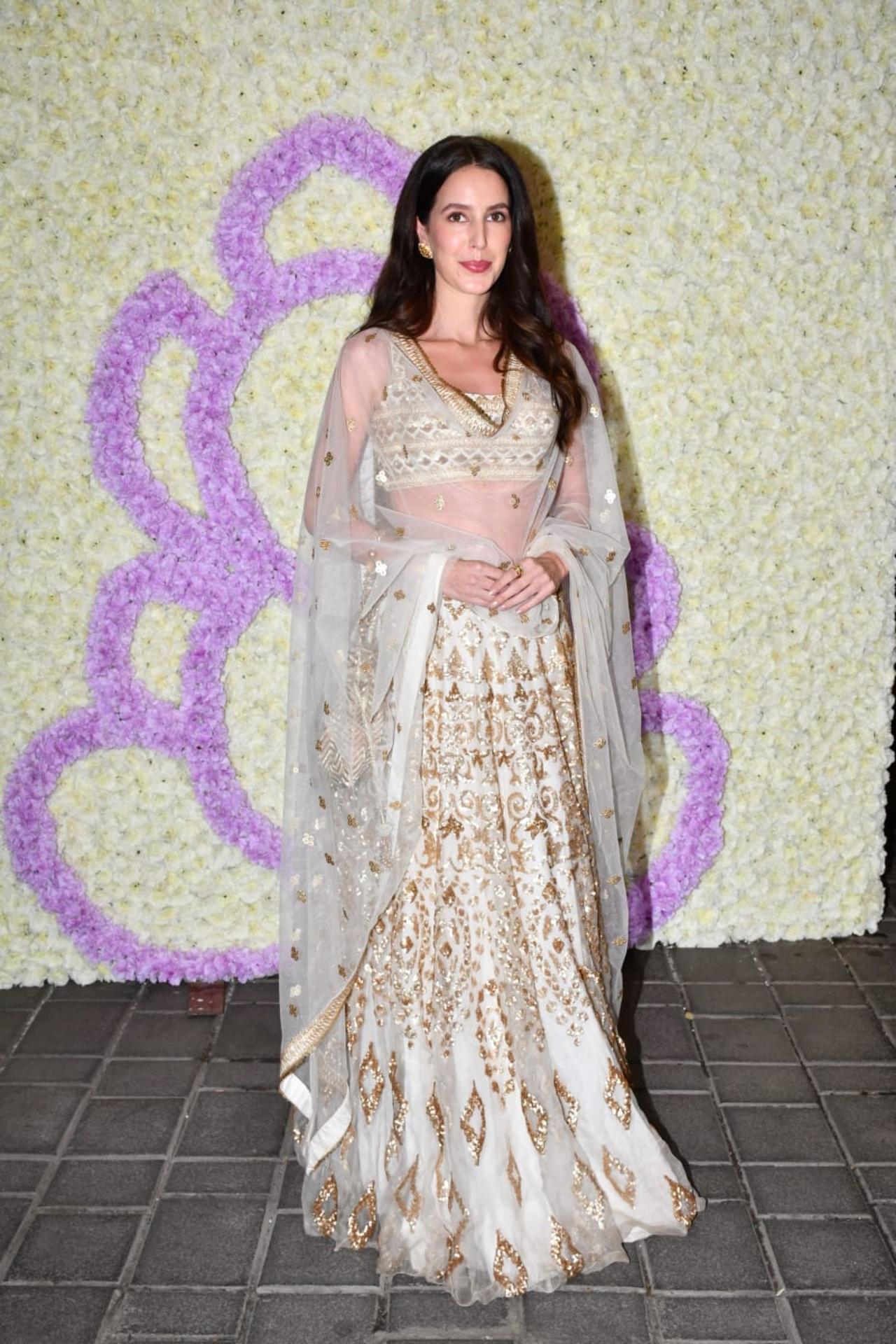 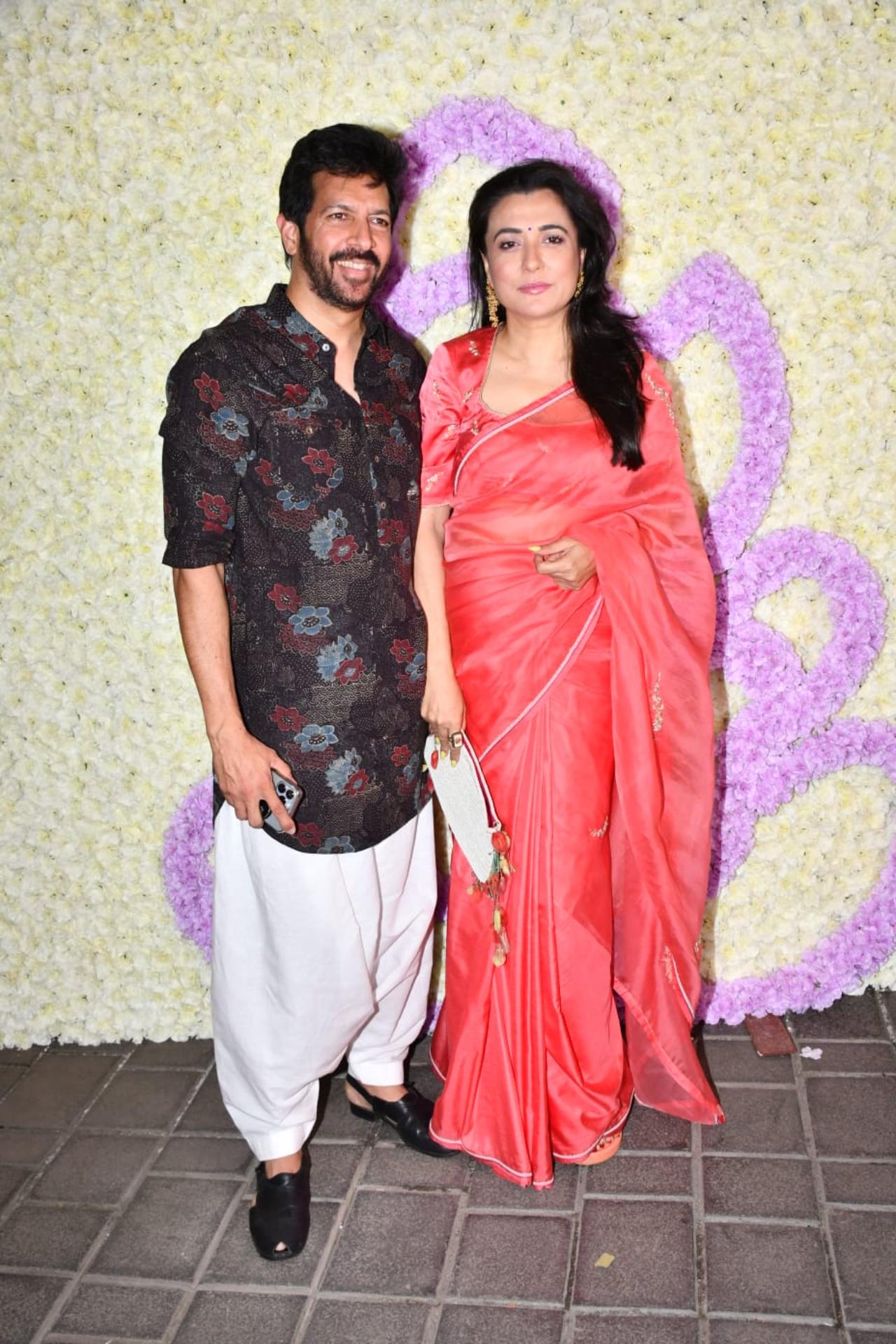