The trailer of the upcoming comedy film 'Thank God' starring Sidharth Malhotra, Ajay Devgn, and Rakul Preet Singh was released on Friday, September 9. What had people's attention was the pairing of Sidharth Malhotra and Nora Fatehi in a special song in the film. The few glimpses in the trailer has already got fans excited to see them together. (All Photos/ PR) 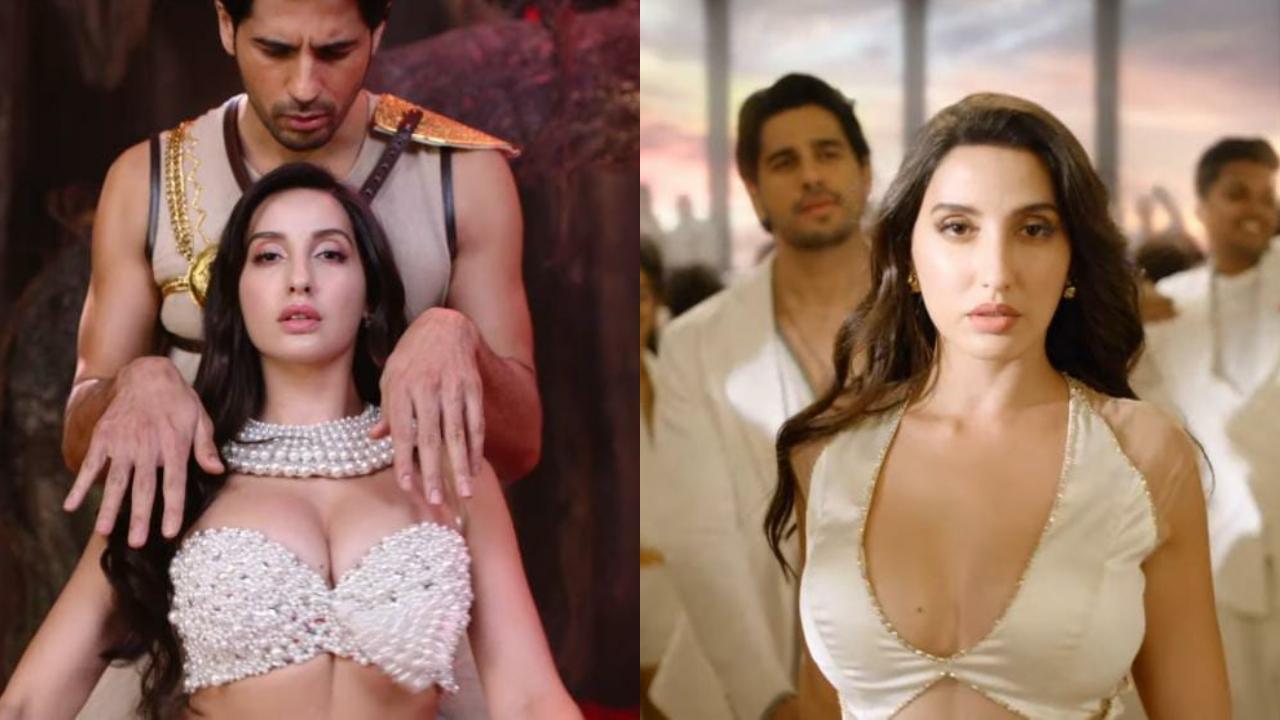 Their pairing has left fans wondering whether Nora is opposite Siddharth as the lead or is this for a song?

A gamechanger and a global icon, Nora is seen sharing space with Siddharth Malhotra in what can be termed as stunning visuals! Netizens were left baffled as to what was going on

The film will be released in theatres on October 24