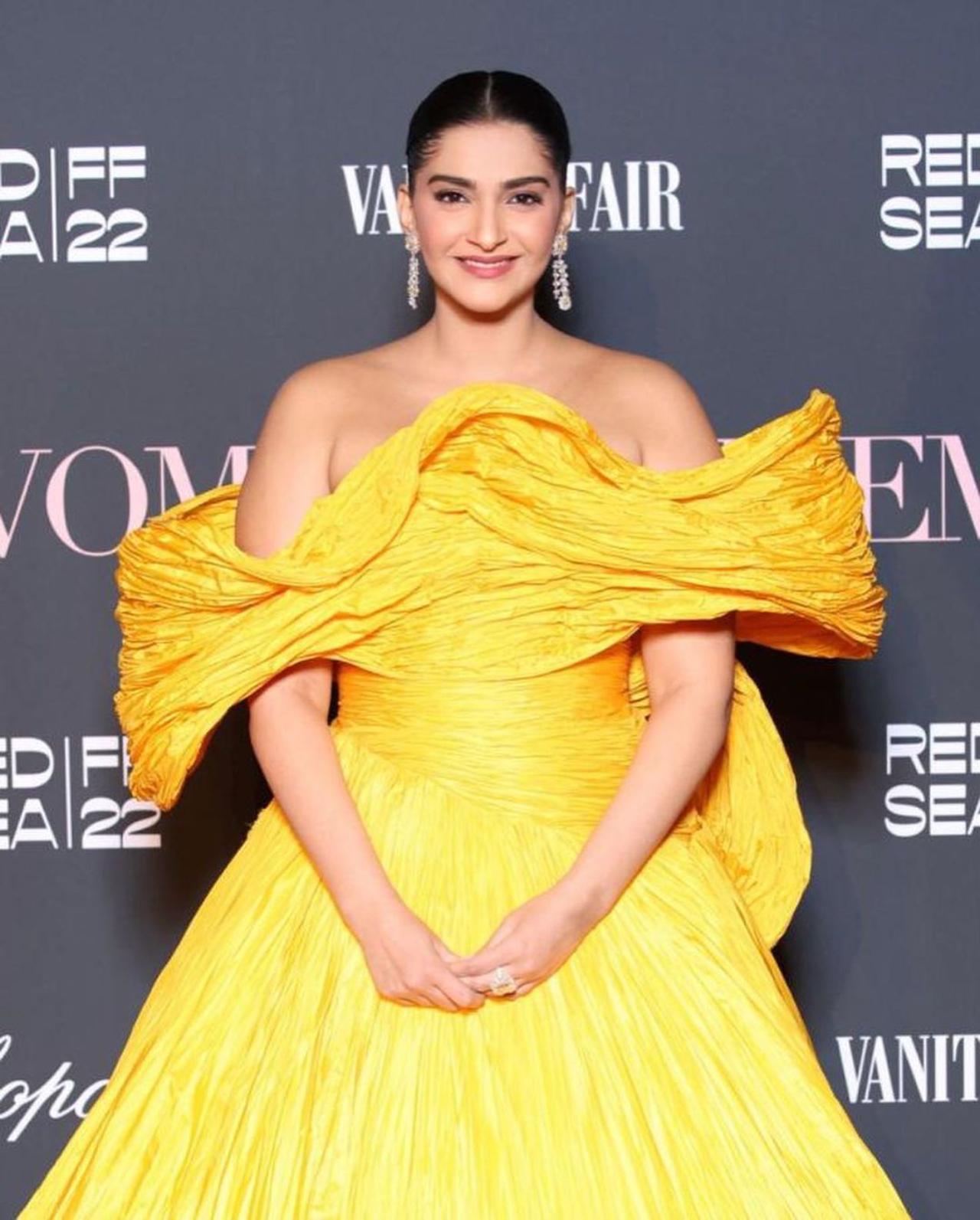 Sonam Kapoor looked stunning in a bright yellow off-shoulder gown. The actress attended the Women in Cinema gala dinner hosted by the festival 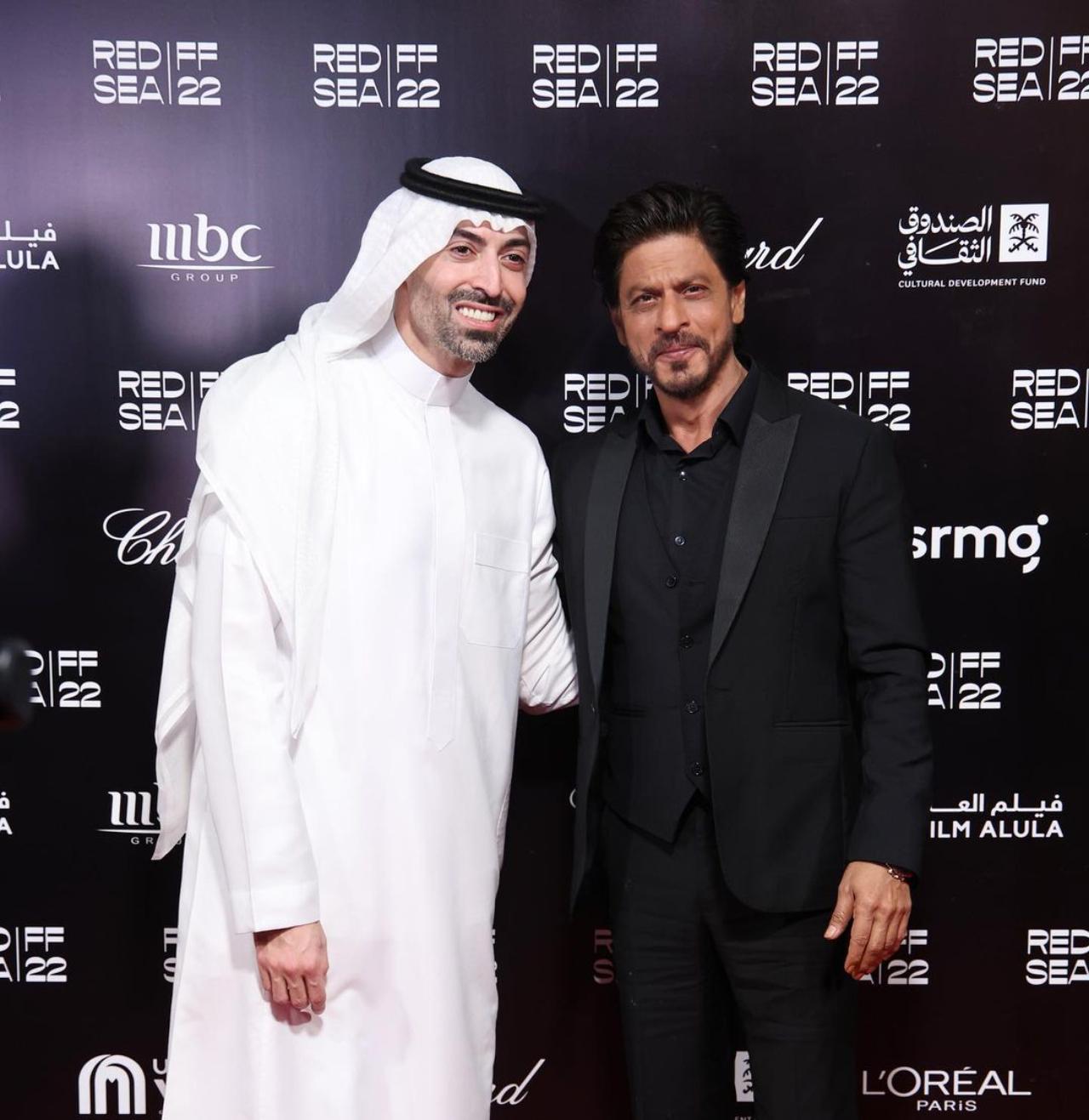 Shah Rukh Khan was at his best at the festival as he was honoured with a special award. The superstar spoke in Arabic while receiving his award. He, along with Kajol also entertained the audience after the screening of their iconic film, 'Dilwale Dulhania Le Jaayenge' 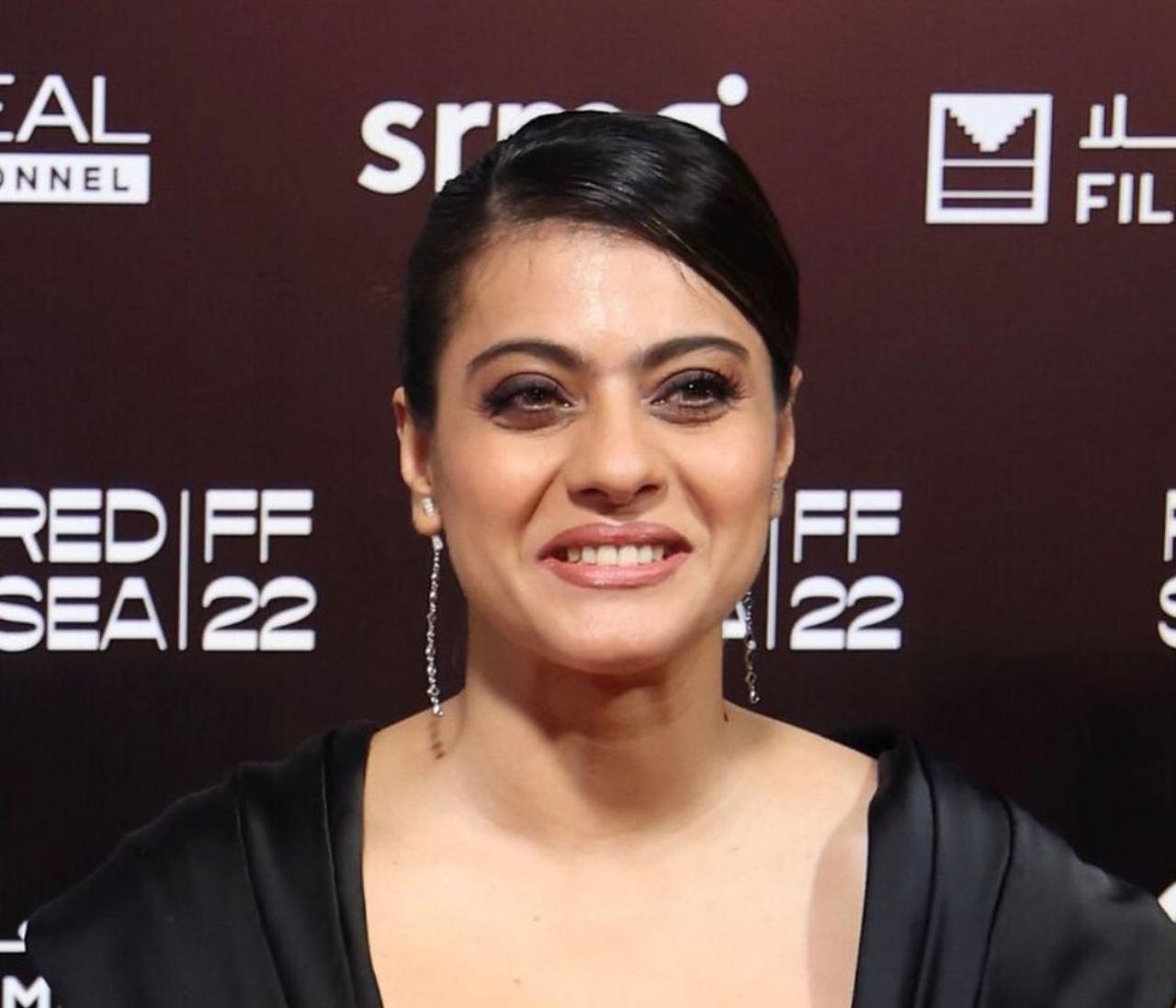 Kajol was her joyous self as she attended the festival for the screening of DDLJ on opening night. She shared the stage with Shah Rukh Khan and the two also recreated scenes from their film DDLJ and Baazigar 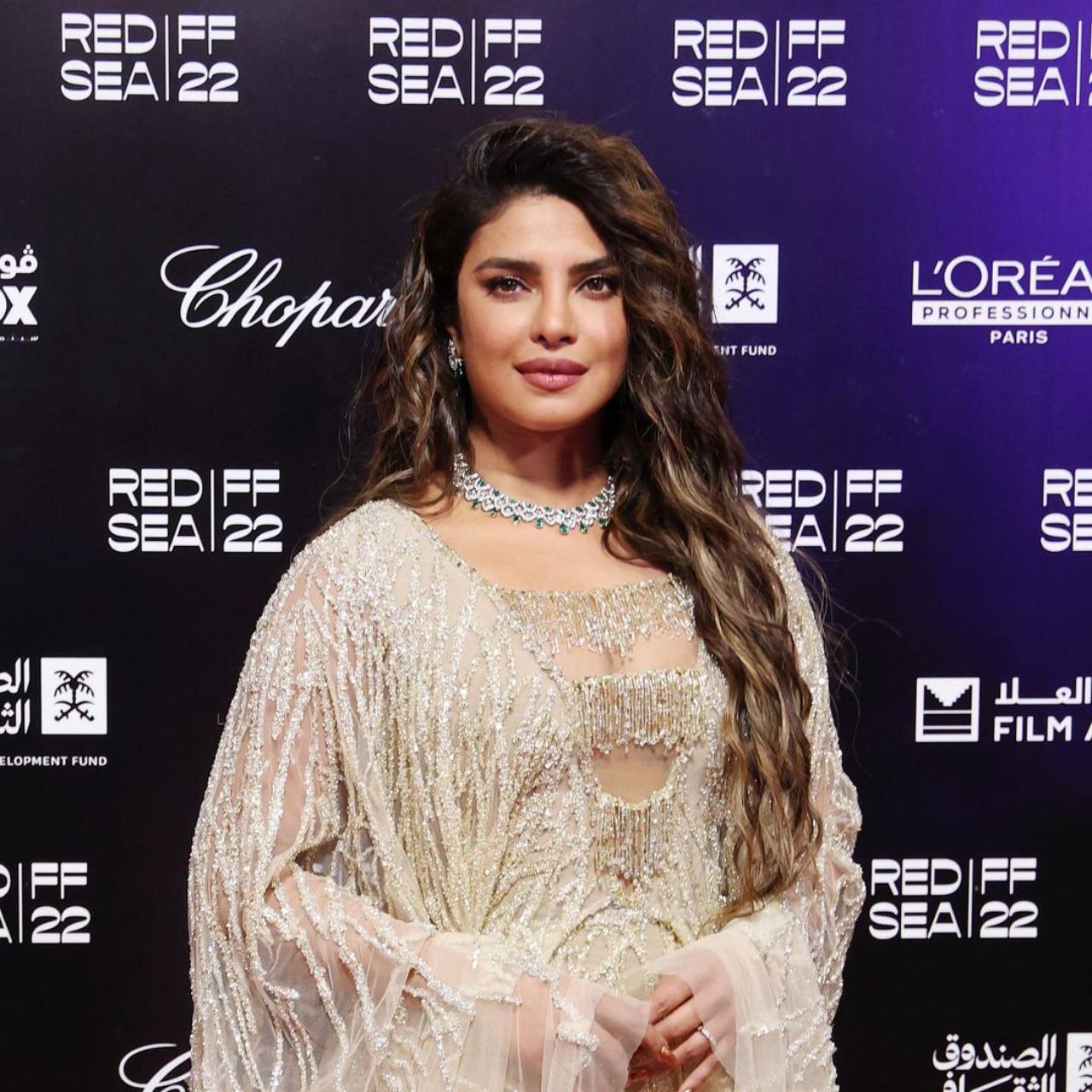 Global star Priyanka Chopra was also seen at the festival on opening night in a shimmery outfit with diamond jewellery. The actress also attended the ‘Women in Cinema’ event at the film festival dressed in a bright yellow satin gown. She paired it with a similarly coloured floor-length cardigan along with a diamond necklace and a glimmering bracelet 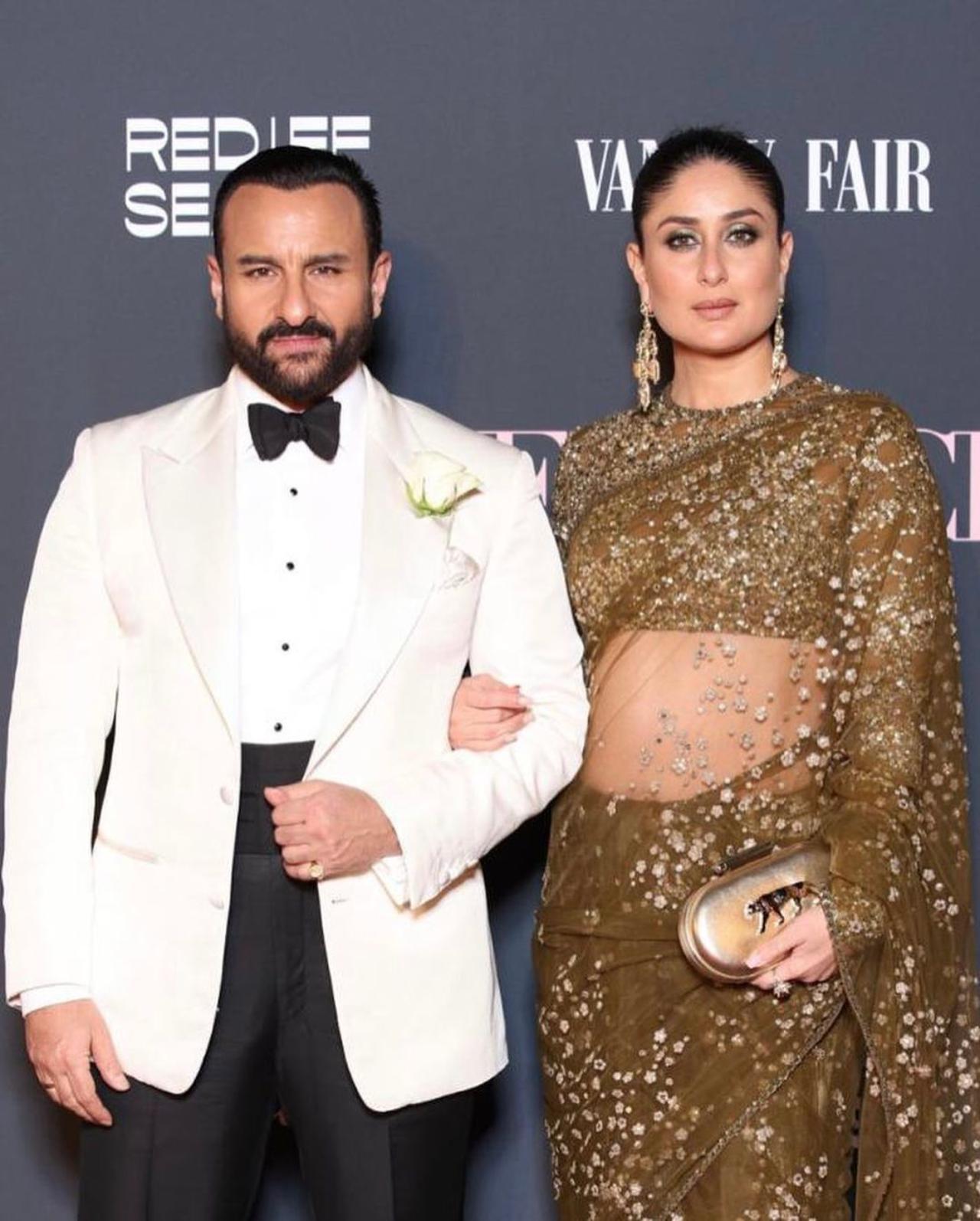 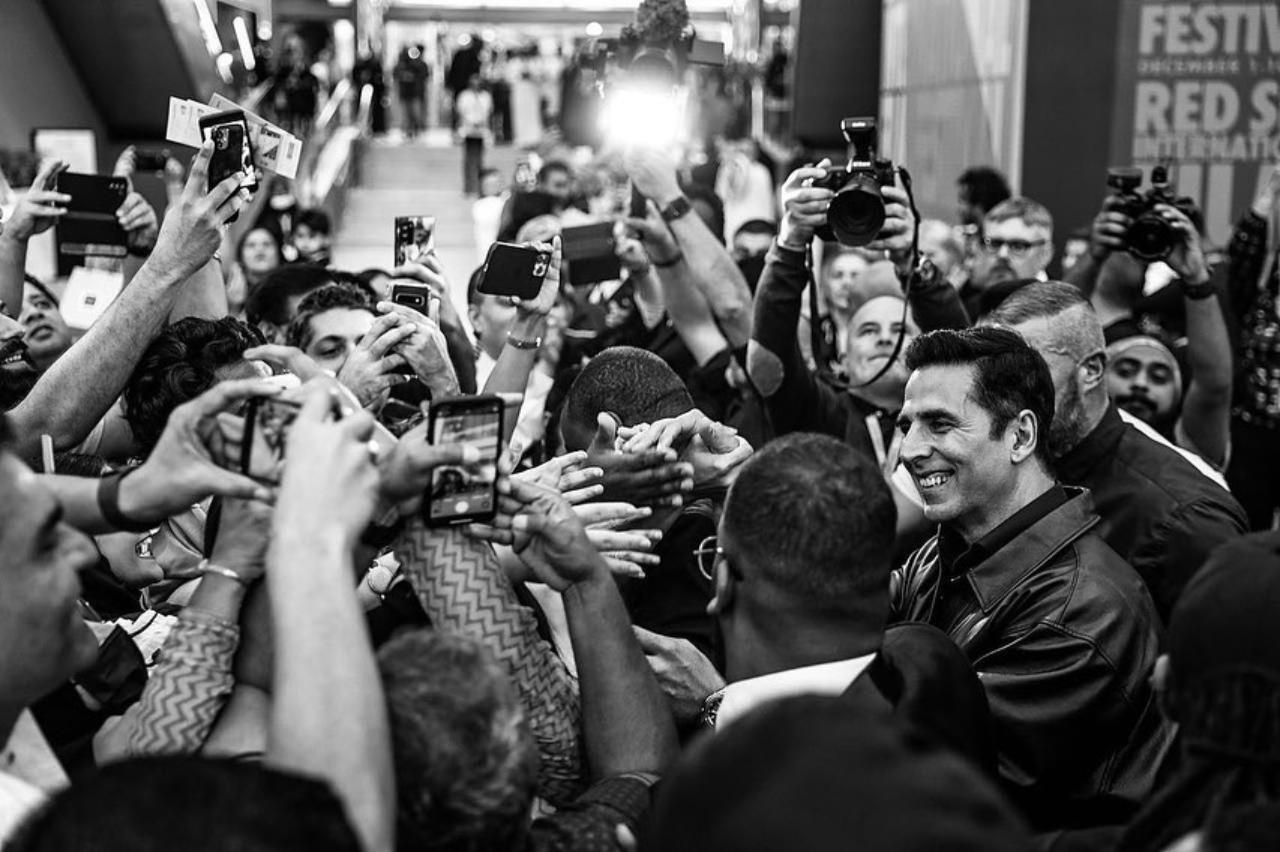 Akshay Kumar was surrounded by fans and media as he arrived for the festival. The actor spoke in length about his career in Bollywood during a session at the festival