'Alice Through the Looking Glass' has little that's above ordinary or exciting. The effects are woebegone and look pretty much classless. The production design looks half-done and the costumes while gunning for outlandish, looks closer to ridiculous. There's no magic or wonder here 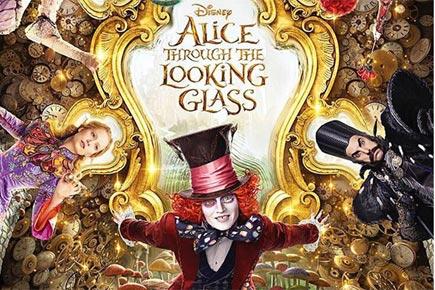 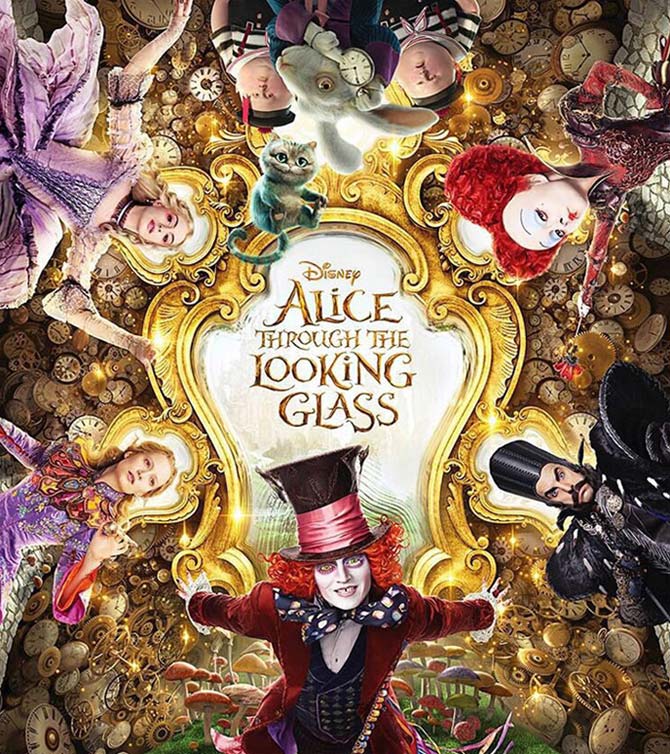 'Alice Through the Looking Glass' is meant to be an all-new spectacular adventure featuring the unforgettable characters from Lewis Carroll's beloved stories. Alice here, is shown as returning to the whimsical world of Underland, travelling back in time to save the Mad Hatter.

This return trip though is not directed by creative genius Tim Burton – instead James Bobin takes on the helming, trying to carve a unique version that is different from the spectacular vision that Burton had presented in the 2010 creation. This film, written by Linda Woolverton, reunites the all-star cast from the previous film. So you have Johnny Depp as the Mad Hatter, Anne Hathaway, Mia Wasikowska and Helena Bonham Carter, voices of Alan Rickman, Stephen Fry, Michael Sheen and Timothy Spall and new additions like Zanik Hightopp (Rhys Ifans), the Mad Hatter's father and Time himself (Sacha Baron Cohen), a peculiar creature who is part human, part clock. The Red Queen (Helena Bonham-Carter) and White Queen (Anne Hathaway) don't have much to do though and their rivalry is turned to mush without much fanfare so-to-speak.

Alice (Mia) engages in physically brave things and lifts up her feminist credentials to new heights. But that's more or less a foregone conclusion. Mia Wasikowska preps up her natural born innocence and pluck, but it's not enough to make a mark here. Despite having the entire movie's run, she has little to show for it. Johnny Depp is also quite wishy-washy. The film, though CGI-driven, has little that's above ordinary or exciting for that matter. Sacha Baron Cohen as Time tries his best to liven up things but it's never enough. The effects are woebegone and look pretty much classless. The production design looks half-done and the costumes while gunning for outlandish, looks closer to ridiculous. Even Danny Elfman's obviously ingratiating score cannot overcome the ordinariness of this effort. There's no magic or wonder here and it's quite pitiful that this dedication to actor Alan Rickman (who voiced The blue butterfly Absolem) is so sorely lacking in merit.