There are so many things that blow you away in 'Birdman' it's hard to keep track. This is a movie about actors, for both actors and non-actors, made by Alejandro Gonzalez Inarittu at perhaps the peak of his prowess 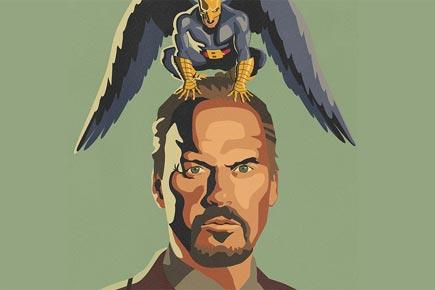 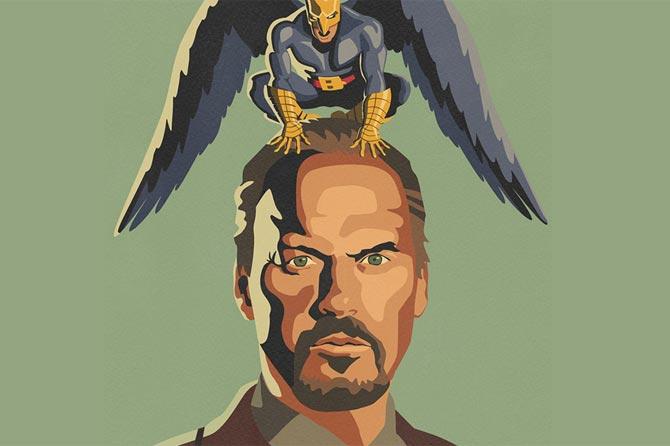 Michael Keaton played Batman in the early 90’s. He became a household name and pretty much every kid, this writer included, became a big fan of his. The sequel to Batman, also directed by Tim Burton came out a couple of years later and Keaton cemented himself in pop culture. He along with Burton had created a whole generation of superhero geeks and a superhero market in Hollywood. People forgot about the Superman movies – 'Batman' became the in thing.

A couple of years later, Keaton’s star power vanished. He refused to play Batman any further and he disappeared from the face of Hollywood. He began to look like a washed out actor, starring in a string of box office disappointments. It was over. Until now.

‘Birdman’ stars a washed out actor named Riggan Thomson who once played a famous Superhero called 'Bird Man'. The actor is played by Michael Keaton, and it’s just the beginning of the self-referential meta-layer in the film. There’s another actor named Mike Shiner, who is supposedly famously difficult on the set and is often fired from movies because of his temper. That actor is played by Edward Norton who is also very well known for similar issues.

There are so many things that blow you away in 'Birdman' it’s hard to keep track. This is a movie about actors, for both actors and non actors, made by Alejandro Gonzalez Inarittu at perhaps the peak of his prowess. This is also a movie about the choice between easy money and hard earned respect. This is also a movie about art imitating life and vice versa. It’s also about the gamut of superhero films destroying the ‘art’ in cinema and instead making films even more of the commercialized commodity form than it already is. It’s also about you as the audience contributing to the lack of depth in most films.

The performances are powerful enough to cross over from the screen into the real world. Everyone, from Keaton to Norton to Emma Stone as Riggan’s daughter, to Naomi Watts as their hapless co star, to Andrea Riseborough as Riggan’s quirky girlfriend, is incredible to watch. Inarittu stages the film like a stage play, and the film plays out in one single incredible take, thereby never leaving even a second to take your attention away from the screen. Even the soundtrack, a drum based indecipherable yet bouncy tone becomes part of the theme of reel vs real.

‘Birdman’ is really quite a unique experience, and one that will leave you wanting for more. It’s rare for a film to make you completely submit to its sheer power, and even rarer for such a film to release in India. Watch it, and take as many movie buff friends you can along with you.

Next Story : Hollywood actors who delivered amazing performances in biopics