The amazing thing about 'Shaun the Sheep' is that it is very unlike most of the mainstream animation movies. It is ultimately a reminder that the simplest form of storytelling is the most attention grabbing and satisfying. The film proves smart filmmaking is all one needs to deliver a very good film. 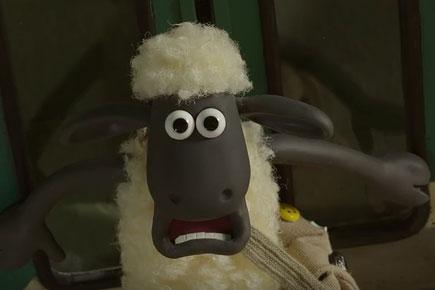 Aardman Animation has been the underdog of cartoons since forever. Apart from Pixar, it's the only animation studio that has consistently delivered very high quality films over the past decade, but unlike Pixar they haven't got the brand recognition. These are the guys who've made stop-motion animation mainstream and even won an Oscar for 'Wallace and Gromit: Curse of the Were Rabbit' a few years ago. 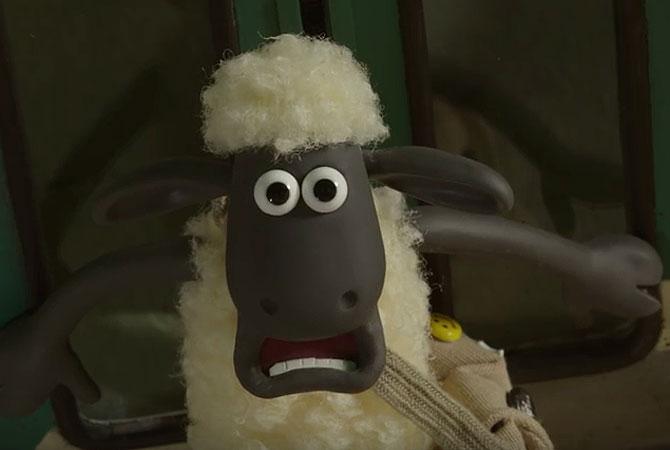 A still from 'Shaun the Sheep'. Pic/YouTube

Aardman takes things to the next level with their latest film 'Shaun the Sheep', an incredibly funny and entertaining movie. Keen film buffs will be able to realise that the character Shaun was introduced in the 'Wallace and Gromit' short film, but it really doesn't matter. In the film we're introduced to some farm animals who are kind of bored of their routine lives. To get something exciting going, they put the farmer to sleep and indulge in some out of the box fun day, where they can do whatever they want. Things take a hilarious turn when the farmer ends up in the city with a severe case of amnesia, and the sheep, led by their leader Shaun, set off to search for him.

The amazing thing about 'Shaun the Sheep' is that it is very unlike most of the mainstream animation movies. For one, the film barely has any dialogue – it's almost a silent film, and the gorgeous visuals do all the talking. Directors Richard Starzak and Mark Burton do a really terrific job of rendering an entertaining film without the need to deliver a life lesson as such, something that most animation films fall prey to. The characters communicate strongly enough to the audience, so there's no need for any pop culture references the way Dreamworks films do. There is so much emotion in the eyes and the body language of the sheep it's incredible. And everything in the film is real. You won't believe it's a stop motion film because the movements are so fluid it feels like CGI animation.

'Shaun the Sheep' ultimately is a reminder that the simplest form of storytelling is the most attention grabbing and satisfying. Pixar's 'Inside Out' proved that a children's film can also be incredibly smart and cerebral, 'Shaun the Sheep' on the other hand proves smart filmmaking is all one needs to deliver a very good film. Whether you have kids or not, this one is a must watch. 'Inside Out' has serious competition at the Oscars this year.