The dictionary meaning of The Revenant is a man who returns, and that's true of this movie in more ways than one 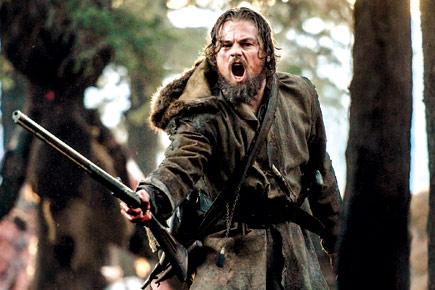 Among recent man versus wild endurance dramas, The Revenant scores in terms of depth, vision, adventure and extraordinary circumstance

The dictionary meaning of The Revenant is a man who returns, and that's true of this movie in more ways than one. The story based in part on the novel by Michael Punke is epic in nature and allows for an in-depth reverence to one man — Hugh Glass (Leonardo DiCaprio), the fur trader-explorer who works for the Rocky Mountain Fur Co, skillfully guiding beaver trappers deep into hostile terrain. 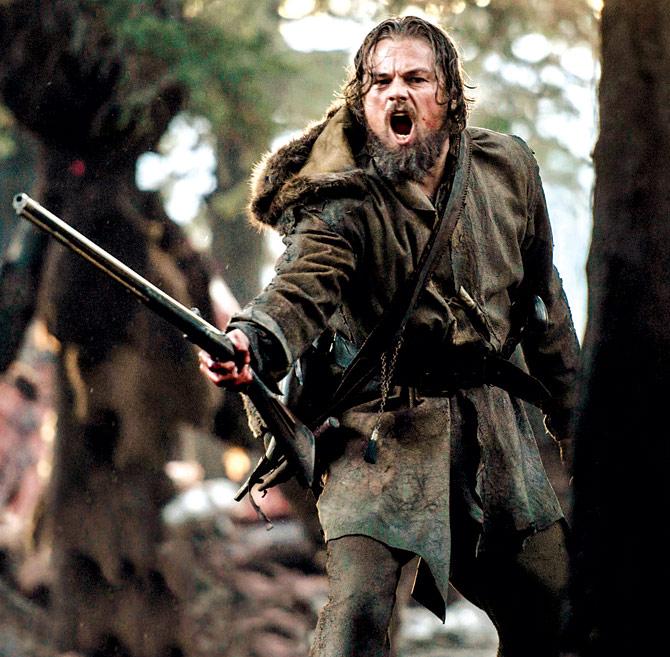 Leonardo DiCaprio in a still from the film

The film is about endurance, survival skills and the extraordinary power of the human spirit to sustain through the most variable conditions. The screenplay by Mark L Smith goes well beyond the book to fashion a trial by fire so to speak, in order to make its hero emerge both triumphant and near impregnable.

But Glass is not the only one who returns with this film. Alejandro Gonzalez Inarritu, too, after the huge critical success of Birdman last year, has another Oscar awaiting him this year while DiCaprio as Glass has come up with a performance of such magnitude that even the Academy might not dare to show him the door.

Inarrittu stages an assault in the opening moments itself. Glass and his group of fur trappers, who are on an expedition of the uncharted American wilderness, are attacked by Native Americans looking for their leader's kidnapped daughter. Hawk (Forrest Goodluck) is Glass' half-native son, so his affinity with them does manage a reprieve.

The expedition is now low on men and being hunted by the enemy to boot, so Andrew Henry (Domhnall Gleeson), the leader, decides to backtrack to base — a fort set in a snowy wilderness.

Meanwhile, Glass is attacked by a bear (which is the highlight of the film) and left for dead by members of his hunting team. The conditions are close to unendurable and the killers are close, so Fitzerald, Hawk and Bridger (Will Poulter) are assigned to stay with him and give him a decent burial when the time comes.

Egged on by his indomitable will and love of his family, he finds a way to survive the challenges that both nature and his compatriots throw at him. Punke's 2002 fact-based novel is set in 1823-24 in the territories that now make up the Dakotas, Montana, Wyoming and Nebraska. The film keeps the timeframe and geography vague while faithfully rendering the heart-stopping experience of that battle with death.

Inarrittu fashions a narrative that is both artistic, real as well as viscerally haunting. Imannuel Lubezki's camerawork is strongly atmospheric and conveys the harrowing experience in an artistic halo conspired from nature itself. That realism permeates through the screen right into the theatre. The visuals are simply breathtaking.

DiCaprio gives the film his all, conveying courage, desperation, steely determination and unceasing resilience making it look like he himself was going through that struggle. The other troopers in the film do well in their smallish roles too. The music by Ryuichi Sakamoto and Alva Noto lends a beautiful undertone to the moments on screen.

We have seen many man versus nature endurance films in the past, including recent ones like Everest, The Martian and In The Heart Of The Sea. The Revenant, however, scores much higher in terms of depth, vision, adventure and extraordinary circumstance. The film has such stunning impact that it can leave you reeling several hours after its runtime.