'While We're Young', the new film starring Ben Stiller and Naomi Watts confirms one thing – director Noah Baumbach is hands down, the best storyteller of people on the cusp of the late twenties and early thirties 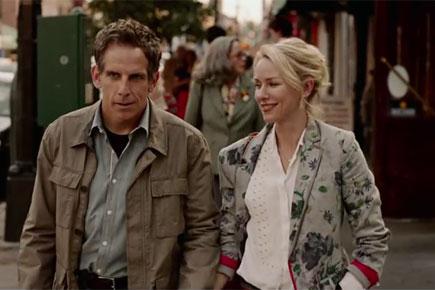 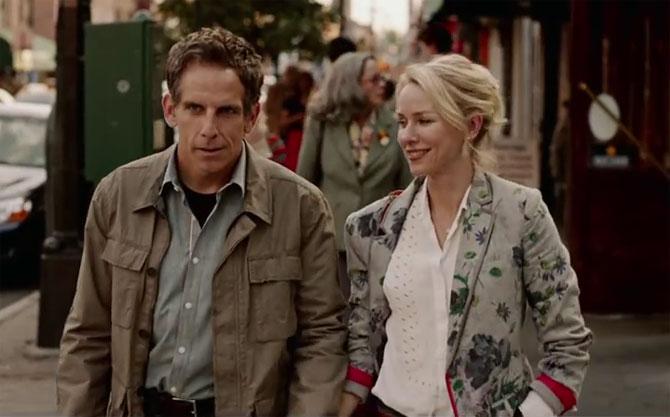 Ben Stiller and Naomi Watts in 'While We're Young'

'While We're Young', the new film starring Ben Stiller and Naomi Watts confirms one thing – director Noah Baumbach is hands down, the best storyteller of people on the cusp of the late twenties and early thirties.

In 'While We're Young' a couple (Ben Stiller and Naomi Watts) are getting old, they're losing steam, love remains but the passion is dwindling, focus is obscuring. They're both in the film industry and they're both struggling to make any big mark. They've forgotten how passionate they were when they were young. In the 40's, results are what matter, the process doesn't. Along comes a young couple (Adam Driver, Amanda Seyfried) that is exactly what the older couple has forgotten to be. They're young, they're driven, they don't care about results and love the process.

As demonstrated in most of his work, including 'Frances Ha', 'Greenberg' and 'The Squid and the Whale', Baumbach really knows the mushy region between humor and tragedy. It is both funny and heartbreaking to discover the kind of scenario the older couple is in – and they're not just a 'film couple' because all of their problems are real. What are you going to do once you have a baby? And if you want your career and not a baby how will you find fulfillment in life when everyone around you has a kid or two? If you find a hip and fun younger friends would you rather hang out with them and be ridiculed by your peers, or would you continue sticking with your equally boring 'old' friends and burn quietly in jealousy looking at the younger ones?

But 'While We're Young' is way more than a film about mid life crisis, and Baumbach does well to weave all the existential stuff as a backdrop to a much bigger, and a more interesting story that is best left for you to discover than read about. It's both an exploration of cinema as a medium and the line between morality and success, and it's terrific. Baumbach, now 45, was no doubt inspired by incidents in his own life to make this movie, and it's always a pleasure to see stuff related to your own life through his cinematic eyes.

Ben Stiller and Naomi Watts have never been so likeable, nor have Adam Driver and Amanda Seyfried. They're all perfectly cast and perfectly convincing, complemented by crackerjack dialogue. The film has released in limited screens in India, if you find a theater playing this movie I highly recommend you catch it as soon as possible.

Next Story : After teasing fans for a week, Justin Bieber reveals his new hairstyle!