Crowned by loads of attitude, eye-pleasing animation, trendy music and sharply suave voicing, this 'Zootopia' is sure to draw the audience in like bees to a honey pot 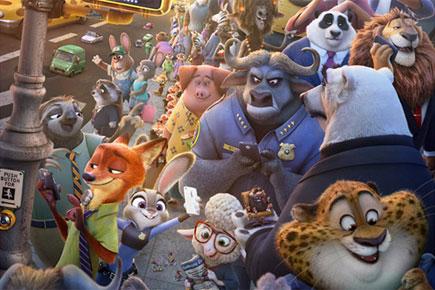 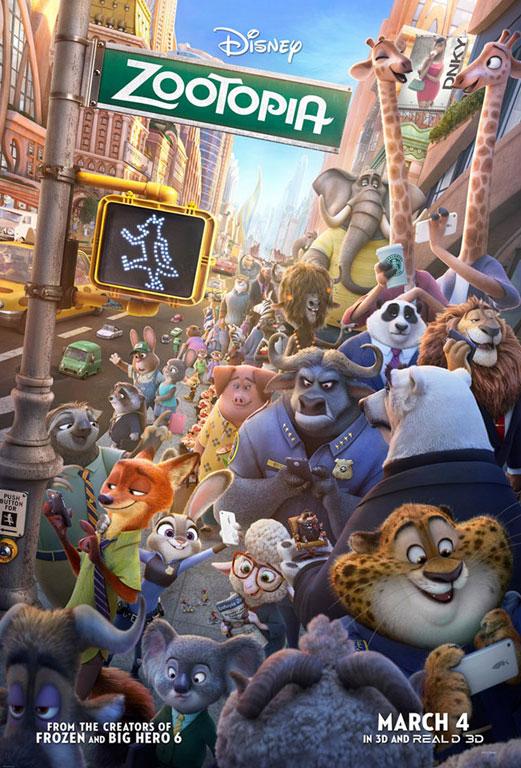 In Zootopia, a re-envisioned animal world that is run on civilised mechanics, a rabbit Judy Hopps (Ginnifer Goodwin) defends her classmates from a bully, decides to go for a course-correction as far as ambition goes and signs up for the police academy. Her world is much like the human one - differences of class, sex and stature are there but that does not stop them from having equal opportunity. A moose can comfortably and confidently co-anchor the evening news with a snow leopard without having to worry about being preyed upon. The food chain hierarchy is maintained but it doesn’t stop age-old nature driven adversaries from coming together for the common good.

Zootopia’s inhabitants don’t distinguish between predator and prey, and everyone of them look and talk humanistic even though they retain their original ways in terms of elementary design and movements. The character design in fact, harkens back to the 1973 Disney film ‘Robin Hood’. It’s quite a progressive world out there even though there’s a hierarchy that is determined mostly by abilities. Considering that this creation comes from the American region it’s to be accepted that motor-mouths and ’isms prevail. Like in the real world, size and ability matters most. The big ones like the rhinos, tigers and buffalo a.k.a Capt. Bogo (Idris Elba) get to be responsible for maintaining law and order. Judy is the smallie who rises way beyond her stature to achieve distinction. This film tackles real world issues in an animal friendly manner. Racism, gender bias and other ills are trolled with a feminist zeal here. There’s a dark side that references LA Confidential and Godfather with a great deal of punch and pizzazz.

Crowned by loads of attitude, eye-pleasing animation, trendy music and sharply suave voicing, this Zootopia is sure to draw the audience in like bees to a honey pot.