13 Reasons Why star Ross Butler to star in DC's Shazam!

Shazam! follows a boy named Billy Batson, played by Asher Angel, who can transform into an adult superhero, portrayed by Zachary Levi 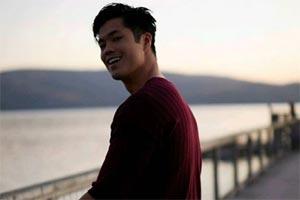 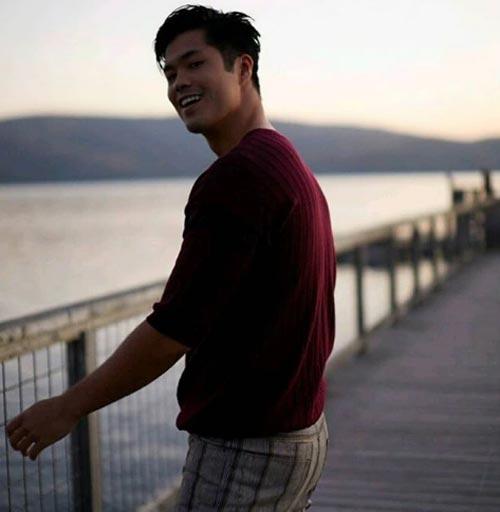 13 Reasons Why actor Ross Butler has joined the cast of DC's Shazam!. The film follows a boy named Billy Batson, played by Asher Angel, who can transform into an adult superhero, portrayed by Zachary Levi, by uttering the magic word Shazam!. The name Shazam is an acronym of the ancient gods and historical figures Solomon, Hercules, Atlas, Zeus, Achilles, and Mercury.

Batson derives his heroic attributes from those figures when in adult form. David F Sandberg ('Lights Out') is directing from a script penned by Henry Gayden and Darren Lemke. Jack Dylan Grazer will play Freddy, Billy Batson's best friend. Grace Fulton is also on board to play one of Batson's friends.

There are reports that Mark Strong will play the villain in the movie. Peter Safran is producing, with filming planned for this year.

Next Story : Jumanji: Welcome to the Jungle sequel to release in winter 2019