5 most contentious moments in the history of VMA

With the 32nd VMAs round the corner, we look back at some of the most contentious moments at awards ceremony. Plus, a prediction of who might win 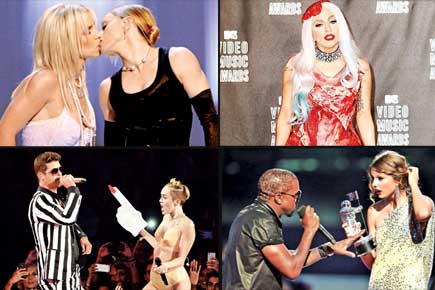 One of the biggest musical extravaganzas of the year, the MTV Video Music Awards (VMA) will be aired tonight, and it has already generated quite a buzz.

The first jaw-dropper of the awards night: pop princess and controversy's favourite child, Miley Cyrus, is host. The announcement, made a couple of months ago, was followed by a Twitter duel between fans who nominated Taylor Swift and Nicki Minaj as hosts.

And this is the mildest of VMAs controversies. Take a look at some of the most cringe-worthy and iconic moments in the history of this music gala.

Madonna and Britney Spears make out: 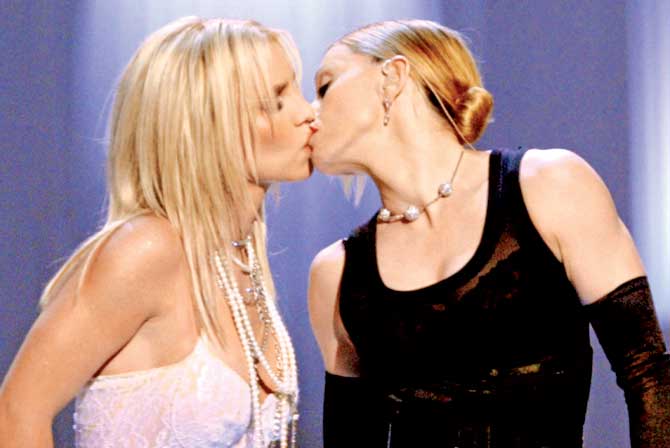 It's no secret that Britney considers Madonna her icon. But what happened at the 20th anniversary of the VMAs in 2003 took things to a whole new level. Britney took to the stage in a super-short version of the wedding dress that Madonna donned (none too coyly) for her 1984 song Like a Virgin. As an added incentive to fulfil the paparrazi's dream, Madonna locked lips with not just Britney, but also with Christina Aguilera. We didn't see that coming. 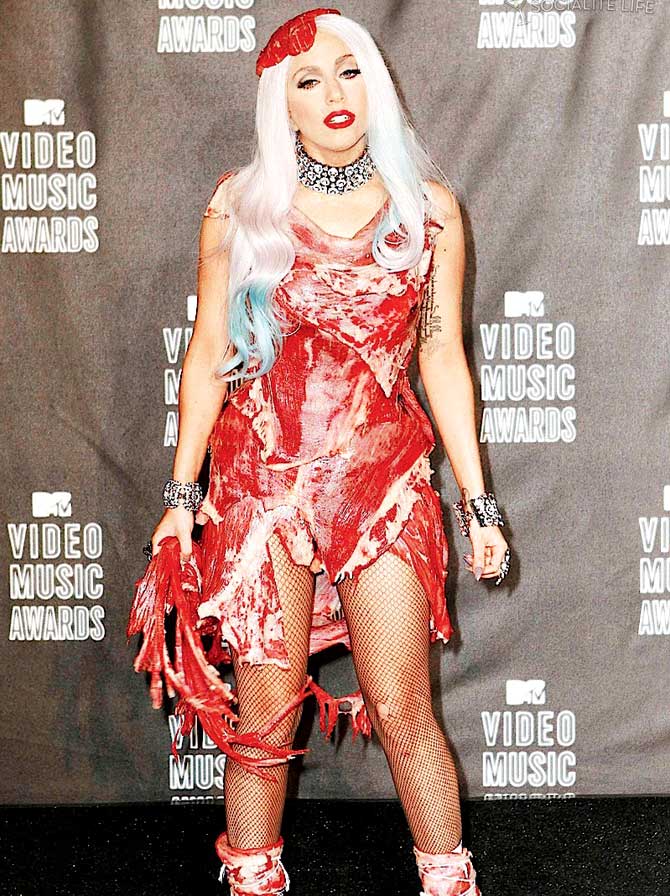 Lady Gaga opted to show some flesh for the 2010 VMA's, literally. The singer contributed to substantial eye-rolling and tongue wagging when she strode into the arena in a dress tailored from raw beef. Gaga later explained that her decision to wear the dress was not meant to offend vegetarians but was simply her way of protesting against the military's Don't Ask, Don't Tell policy, which put restrictions on the rights of gay soldiers. Want to know more? Go to Wikipedia, where the dress has its own page. 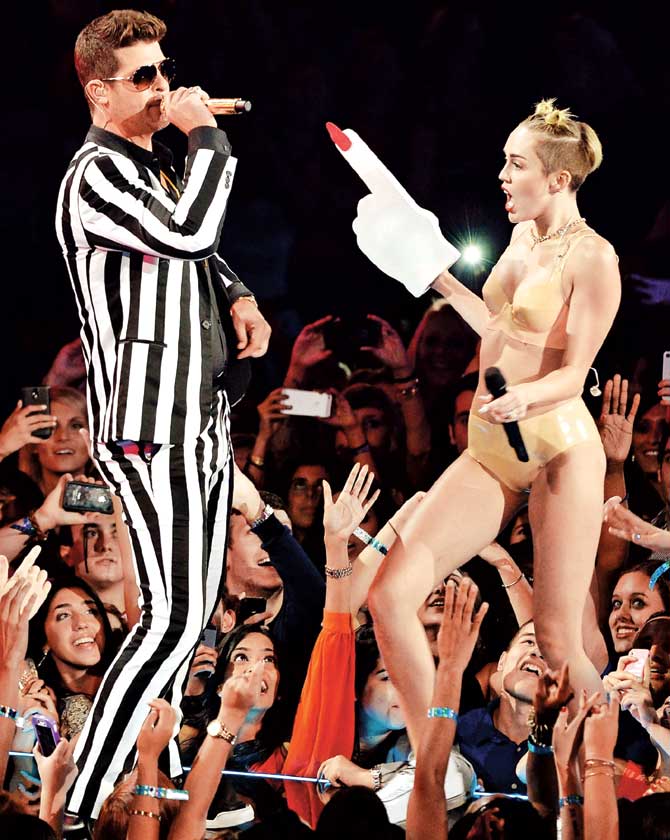 The "most tweeted" about piece of news, and rightly so, came in the form of Miley Cyrus' provo-cative performance at the 2013 VMAs. The singer teamed up with every feminist's nightmare a.k.a. Robin Thicke, for a performance of his song Blurred Lines. What ensued was a shudder-inducing twerkathon, with generous doses of simulated sex moves with several dancers in the background dressed as bears. 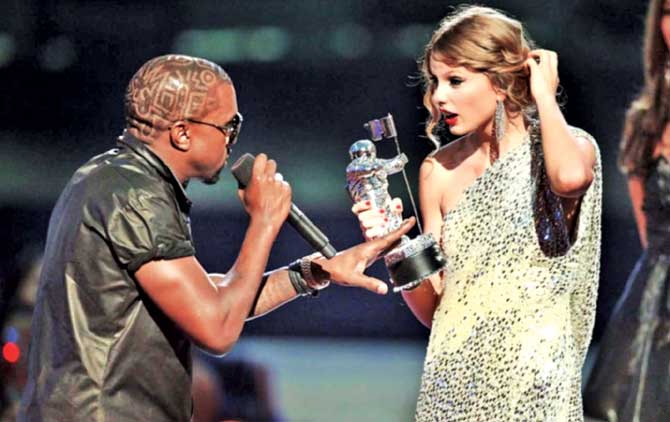 When Taylor Swift won the award for Best Female Video at the 2009 VMAs, the Shake It Off hitmaker barely had a chance to accept her award before Kanye West jumped on stage, grabbed the microphone from her hand and spoke the supremely popular rant that goes thus, "Yo Taylor, I'm really happy for you. Imma let you finish but Beyonce had one of the best videos of all time... One of the best videos of all time!" Needless to say, the infamous words became fodder for many a meme and social media jokes. Kanye later apologised saying he had had a "little sippy sippy" before the event. 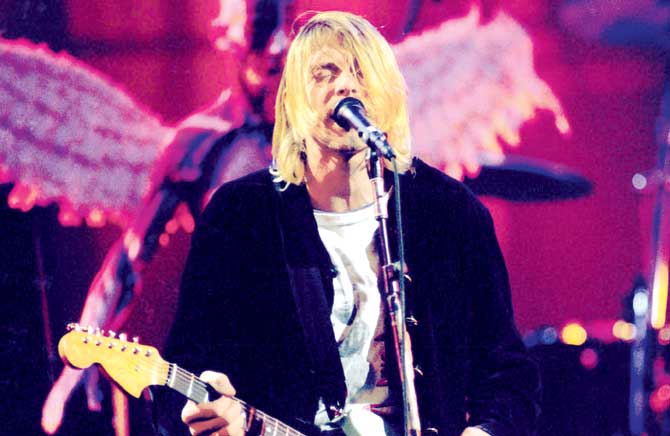 The posterboys of grunge music, Nirvana, were all about rage and rebellion, which is exactly what they did in their 1992 VMA performance. Kurt Cobain was far from pleased when the organisers asked him to perform the band's mega hit, Smells Like Teen Spirit. Agreeing to sing Lithium as a compromise, Cobain sang the first few lines of the song Rape Me, despite it being banned, much to the horror of the organisers. 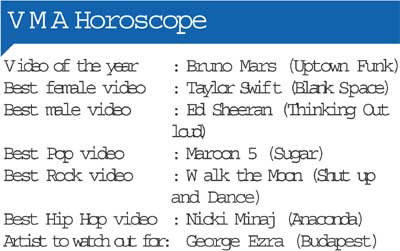