For better or for worse, certain twin-centric performances will always stick out and inevitably stay lodged in your head once you see them 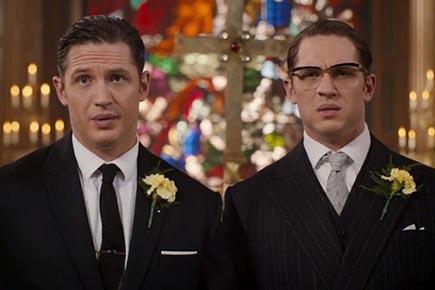 For better or for worse, certain twin-centric performances will always stick out and inevitably stay lodged in your head once you see them. And if one were to make a list of all actors who played both on-screen twins, the 5 names below would be written with a permanent marker. 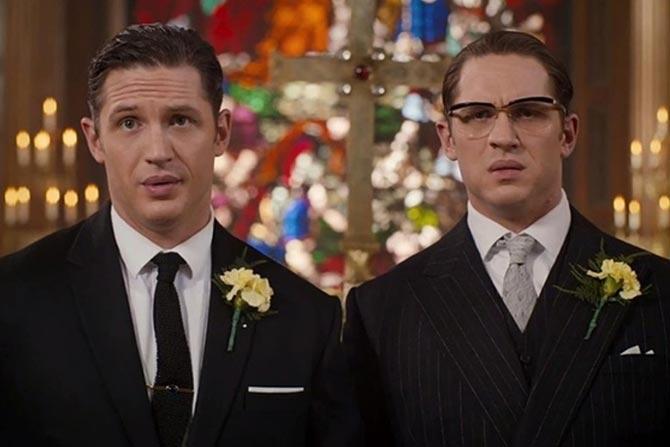 Based on real events that occurred in the East End of London in the '50s and '60s, “Legend” joins a long list of films that have identical twins at the center of the story, but it's one of the few that sets the story in the world of true crime. The praise has been reserved mostly for Tom Hardy’s dual performance as the Kray Twins.

Freddie Highmore in "The Spiderwick Chronicles" (2008)

The twin concept sprawled into the fantasy genre with this adaptation of Holly Black and Tony DiTerlizzi's popular children's book "The Spiderwick Chronicles." Highmore's determined performance —whether freaking-out, being heroic or exchanging verbal sibling attacks with himself or older sister Mallory (Sarah Bolger)— is what keeps "The Spiderwick Chronicles" from being completely forgotten. 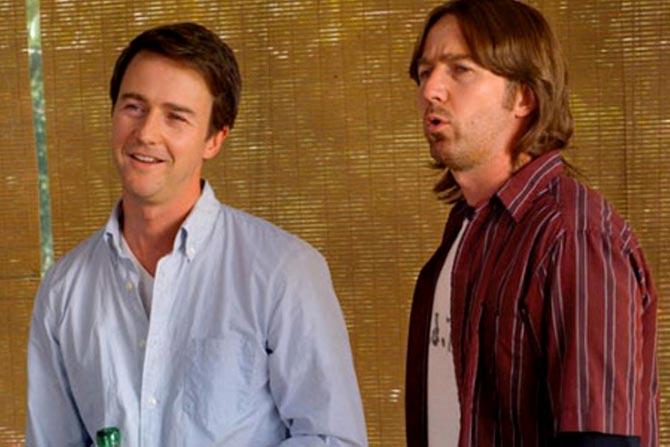 Good movies about twins are spread wide and thin, and this story of polar opposite twin brothers Bill and Brady Kincaid, written and directed by Tim Blake Nelson, is probably the best recent example. His conversations and speech in the end was flawless. Such kind of fireworks one insanely talented actor can create when inspired by the twin concept. 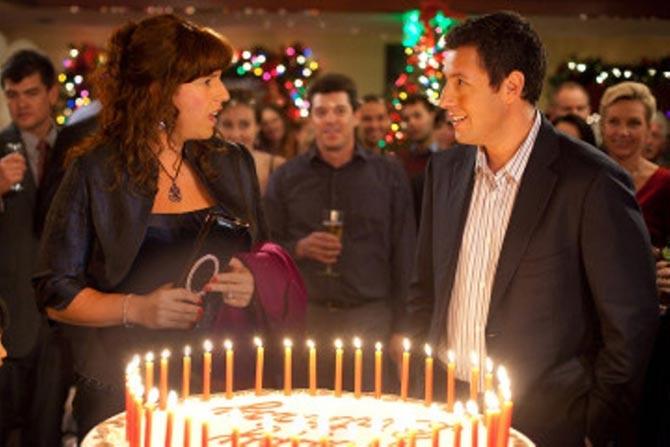 Finally, there’s this piece of shit. Talking about Norton was all the more necessary, given that this last entry is the most unforgettable dual performance of recent times for the most vile reasons you can think of. This Adam Sandler atrocity is unforgettable, of course, only by those who've had the grave misfortune of wasting precious minutes on it. 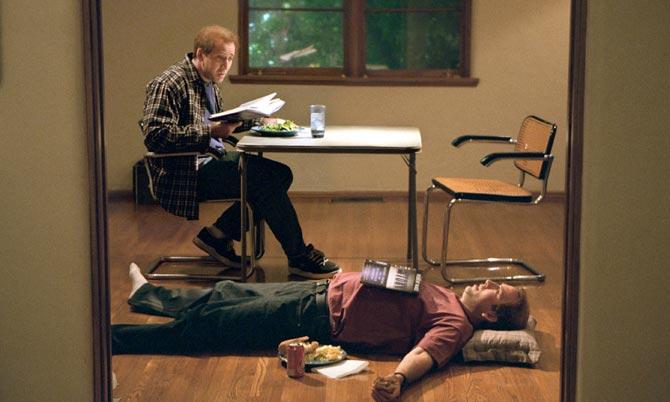 The other essential film whenever the discussion of onscreen twins is brought up, is "Adaptation". For an actor who is precariously close these days to being better recognized as a meme generator than an Oscar-winner, this is one of the best showcases of Cage's acting talent that surfaces when the right material comes along.