Best movies by Benedict Cumberbatch to binge-watch amid lockdown

The Sherlock actor Benedict Cumberbatch has starred in many critically acclaimed and major blockbuster films that have seen him garner both huge box office results and an Oscar nomination in his twenty-year career. 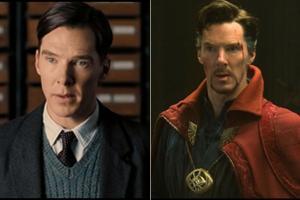 
Apart from having a name that's hard to pronounce quickly without tripping over it, Benedict Cumberbatch is quite the skilled actor and has proven it throughout his appearances and performances in film and on TV. The Sherlock actor has starred in many critically acclaimed and major blockbuster films that have seen him garner both huge box office results and an Oscar nomination in his twenty-year career.

From performances in comic-book action films to WWII-era biopics and everything in between, Benedict Cumberbatch has taken audiences on some pretty wild rides. As Sony PIX celebrates the actor's 44th birthday, here is a list of his best works.

The film elaborates on Dr. Seuss' classic book about the Christmas-hating Grinch, voiced by Benedict Cumberbatch, who lives above the merry town of Whoville. This adaptation is bright, colorful, and funny, which comes close to matching the effectiveness of the short-and-sweet original. While Cumberbatch's voice was a transition from British to American, his Grinch is believably grumpy, angry, and resentful of Whoville's need for a ginormous Christmas celebration. His voice brings out the actual fun in this version of The Grinch. Catch the movie only on Sony PIX. 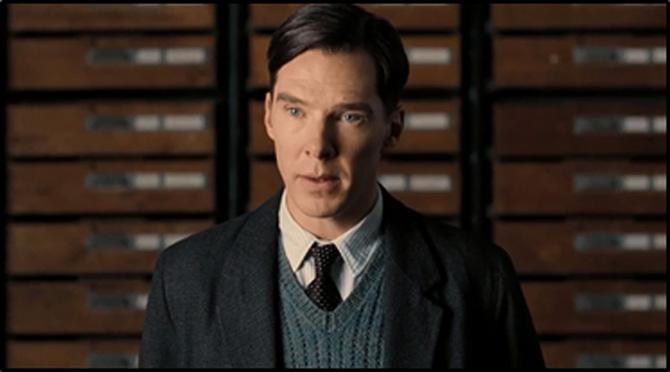 Benedict gave one of the most emotionally gutting performances of 2014 in the biopic about the Cambridge mathematician Alan Turing, who helps crack Nazi codes during World War II and later commits suicide after being thrown into prison for being gay. Cumberbatch brings a certain level of arrogance and nervousness to the role that to this day remains his most captivating performance. Throughout the film, we see Turing learn to work tirelessly to protect his country from the Nazis only to be chastised, punished, and ridiculed by the country he helped protect years later after he was outed as a homosexual. In those final moments of the film we see how much the pain of a hidden life and tarnished public image weighs on Turing both physically and emotionally. He was nominated for the Academy Awards for this role. 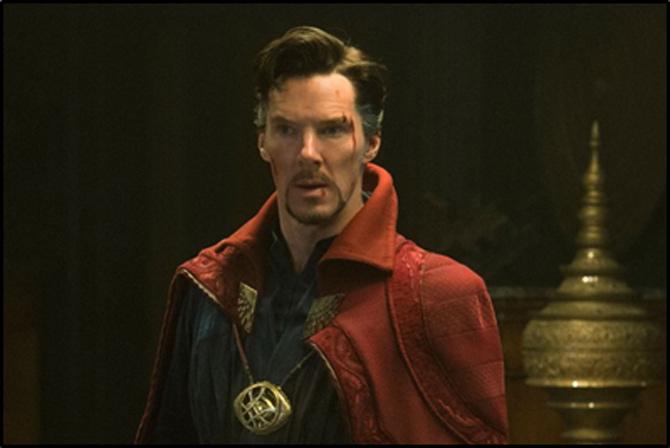 Speaking of the hero, Doctor Strange is the origin story of the sorcerer and how he went from being a medical surgeon to a wielder of such great power. The movie had it all, from Elswit's showy cinematography to Anderson's quotable dialogues to the groovy soundtrack, yet what makes us return to it over and over again, is the love for Benedict. Hailed for being one of the best MCU origin stories with its good balance of story and blockbuster tropes as well as visuals, Doctor Strange has a great performance from Benedict Cumberbatch in the titular role. 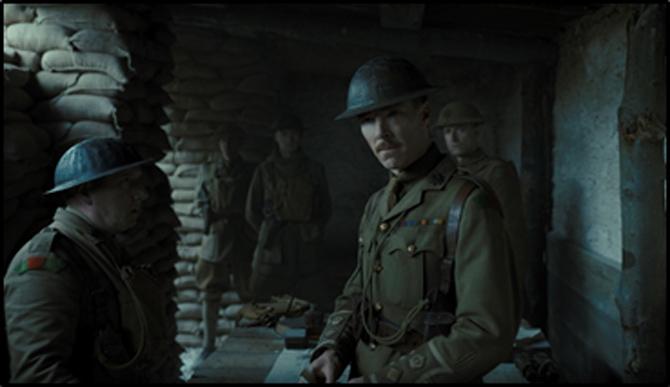 1917 recently rolled out in theatres and is one of the most anticipated WW1 films in a long time. Cumberbatch has a supporting role as a yet unknown military figure but as great as he always is, the film appears to be anchored by the legendary Roger Deakins with his unequivocal cinematography and Sam Mendes' direction. Though we don't see Cumberbatch's Mackenzie until the final moments of the film, he is very much a character throughout the movie as the two young soldiers race against time (and German soldiers) as they try to call off the attack before it ends in a massacre. The look on Cumberbatch's face right before he reluctantly calls off the attack is painted with a mixture of pride and pain, a look only Cumberbatch could pull off in that moment. Catch the film on SonyLIV starting 17th July. 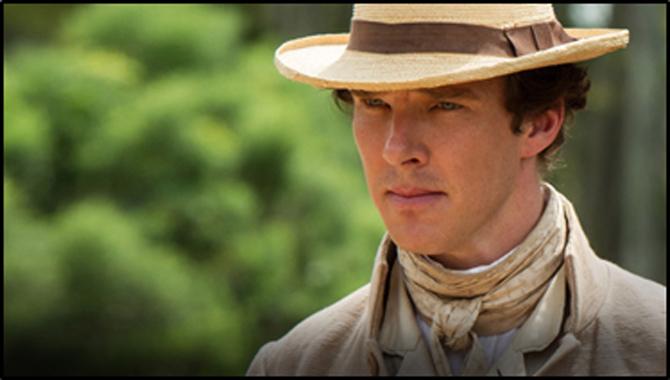 12 Years A Slave is one of the most beautiful, riveting, and emotional movies in the past 10 years, but it's so taxing, brutal, and harrowing that you will probably never watch it again despite how much you loved the film. This is due to the fact that the film is one of the most accurate and horrifying portrayals of slavery in recent years and should probably been seen by everyone, but man, it's a tough one. Cumberbatch plays the first plantation owner to purchase the lead character. He treats his slave with kindness but ultimately is forced to sell him to another plantation to protect the slave's life.