Natalie Kenly, a former "goddess" of actor Charlie Sheen, is standing by him after several of his other former partners have accused him of keeping them in the dark about his HIV diagnosis. 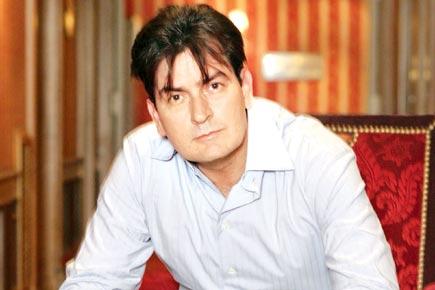 
Los Angeles: Natalie Kenly, a former "goddess" of actor Charlie Sheen, is standing by him after several of his other former partners have accused him of keeping them in the dark about his HIV diagnosis. 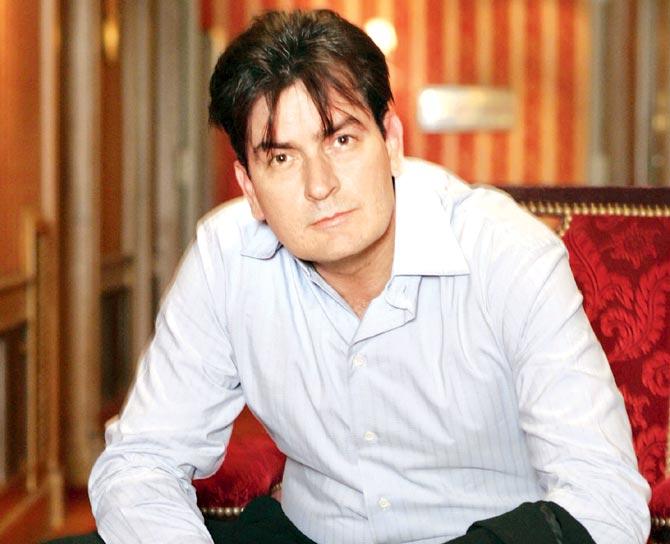 Kenly lived with Sheen in 2011, the same year that he contracted HIV, and said she "knew Charlie as the man, and not the myth or the legend", reports etonline.com.

"Charlie didn't pay me to keep quiet about his HIV diagnosis or anything else. I was tested. I've been tested several times since then, and I also don't believe I was around when he was diagnosed or contracted the virus," Kenly said.

Kenly was part of Sheen's list of "goddesses", but not all of the women are as approving of the actor.

"I can definitely say that my recollections at the time are greatly different than the ones that she has mentioned," Kenly said in a response to Olson's revelations.

In addition to Olson, another alleged ex, Cassandra Cruz, has come forward with claims against Sheen.

Cruz claims that she had "one sexual act" with Sheen in the fall of 2012 in which "there was no condom used".

She claims that Sheen didn't tell her about his HIV status until spring 2013.

"The way it was disclosed to her was in a way that persuaded her to believe it was safe to have unprotected sex," Bloom said.

Sheen had told Matt Lauer on "Today" that his sexual partners knew about his status following his diagnosis and that it is "impossible" that he could have knowingly or unknowingly transmitted HIV to someone else since being diagnosed.

Next Story : IFFI kicks off with 'The Man Who Knew Infinity' screening