Sam Mendes: 'Spectre' will probably be my last Bond film 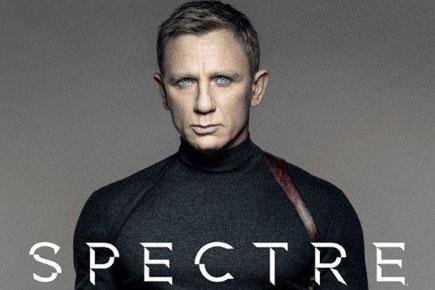 
London: British director Sam Mendes has said he probably would not work on any more James Bond films after the latest installment 'Spectre'. 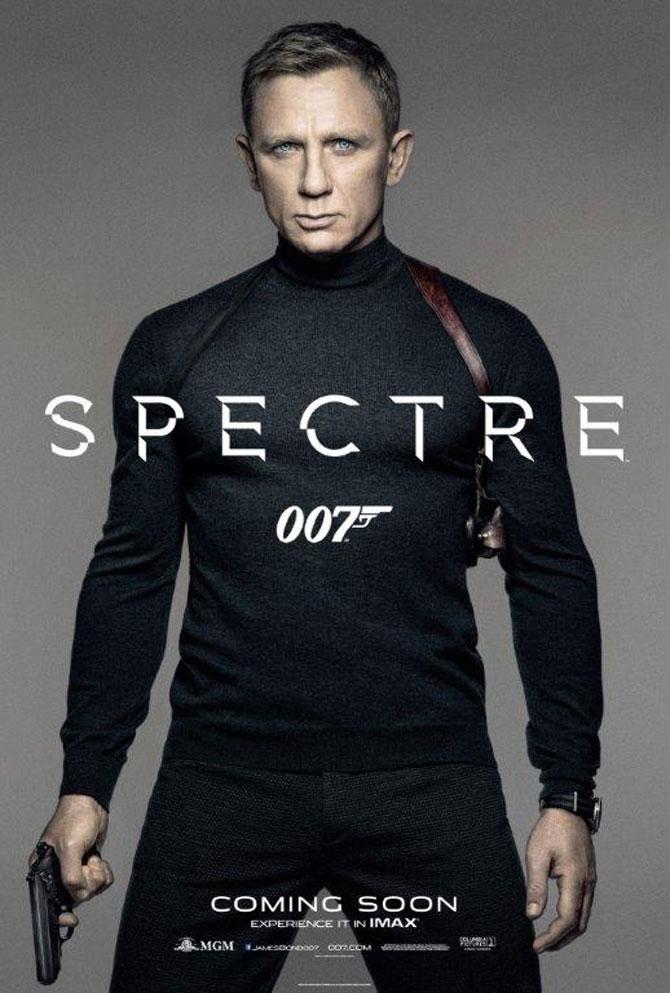 "I said no to the last one and then ended up doing it, and was pilloried by all my friends," Mendes told BBC. "But I do think this is probably it."

Daniel Craig will be making his fourth appearance as the British spy in "Spectre".

"It feels almost -- even though we've just finished shooting it -- like one big experience and it was a fantastic life-changing thing," Mendes said.

The 49-year-old Mendes directed the stage production of "Charlie and the Chocolate Factory" between work on Bond films "Skyfall" and "Spectre".

"I'm happiest rehearsing a play or editing a movie, and when I've finished editing a movie I generally want to be back in a theatre environment again," the director said.

"It feels like home, it feels controllable after the chaos of a movie set. But it won't be long before I want to do another film, and I'm very fortunate to be able to go back and forth between the two," Mendes said.

"Spectre" was filmed in London, Mexico, Italy and Morocco, and more than 1,000 people worked on the movie, he said.

"And you really do feel it. This is a bigger movie than 'Skyfall'. It's shot in more places, we were in Mexico City and Tangiers and northern Sahara and Rome and the Alps and London. It's been an enormous undertaking."

In the film, 007 will battle the Special Executive for Counter-Intelligence, Terrorism, Revenge and Extortion -- or SPECTRE -- and arch villain Ernst Stavro Blofeld.

Waltz plays Blofeld, whose character first appeared in Ian Fleming's "Thunderball" and has been featured in several Bond films.

Craig earlier starred as 007 in "Casino Royale", "Quantum of Solace" and "Skyfall".