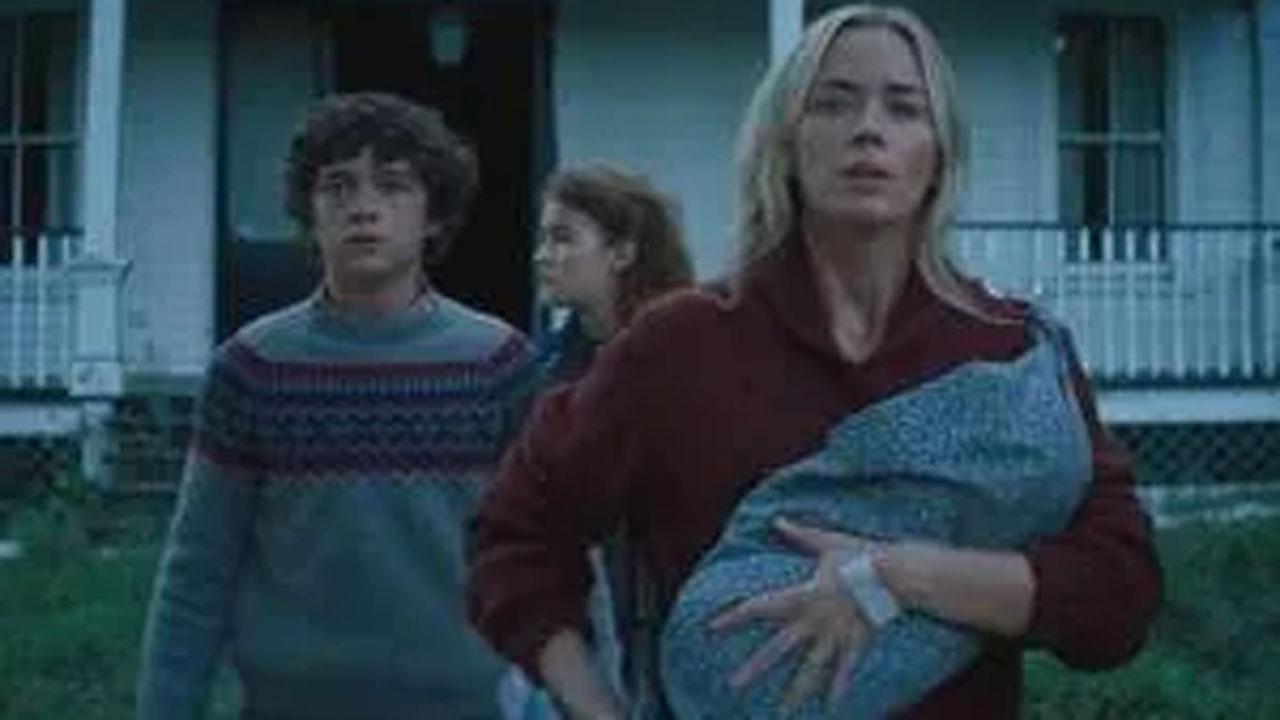 
Paramount Pictures has announced its plans for 'A Quiet Place 3'. As per Variety, Brian Robbins, the company's newly installed president and chief executive officer of Paramount Pictures and Nickelodeon, proclaimed that the company had "the biggest, most iconic franchises serving everyone from preschoolers to boomers to generations X, Y and Z."

He also suggested that many of these cinematic properties won't exist purely on the big screen. They will instead "live across films, series and consumer products." 'A Quiet Place Part III' will debut in 2025. Other than offering its release year, details -- including the involvement of writer-director John Krasinski and stars Emily Blunt, Millicent Simmonds, and Noah Jupe -- have been vague. However, their participation seems likely because the third movie will serve as a direct sequel to 2021's pandemic-era box office hit 'A Quiet Place Part II'.

After steering 'A Quiet Place' to critical and commercial glory, Krasinski wrote and directed the follow-up film, which opened in May 2021 and grossed nearly USD 300 million globally, a huge feat amid COVID-19. The threequel is separate from writer-director Michael Sarnoski's upcoming 'A Quiet Place' instalment, which takes place in the post-apocalyptic world where talking and making sounds of any kind is a big no-no but isn't expected to centre on the Abbott clan.