Amber Heard announced the good news on her Twitter handle on Thursday by posting a picture of herself lying peacefully in bed with her baby girl snuggled up on her chest. 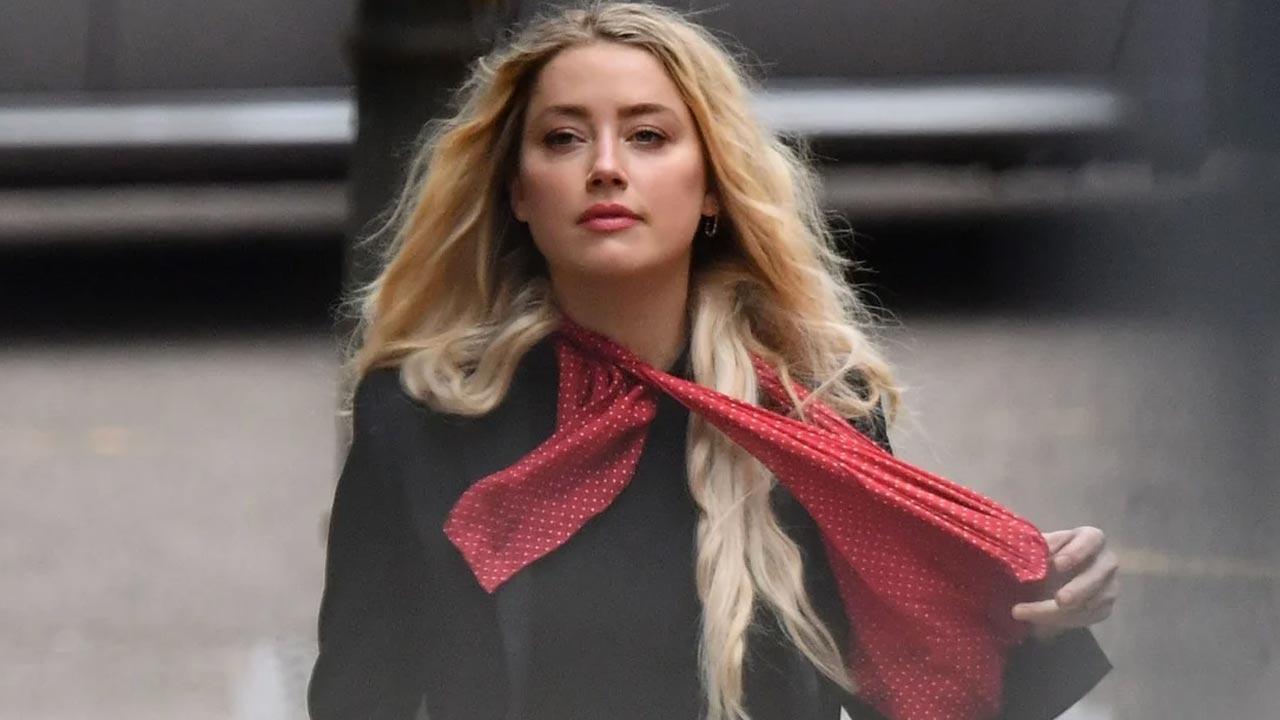 
'Aquaman' actor Amber Heard is celebrating the birth of a baby girl, months after her ex-husband Johnny Depp lost a libel case involving her. The 35-year-old actor announced the good news on her Twitter handle on Thursday by posting a picture of herself lying peacefully in bed with her baby girl snuggled up on her chest. She wrote a heartwarming note with the image that read, "I'm so excited to share this news with you. Four years ago, I decided I wanted to have a child."

With the note, she continued to say, "I wanted to do it on my own terms. I now appreciate how radical it is for us as women to think about one of the most fundamental parts of our destinies in this way. I hope we arrive at a point in which it's normalized to not want a ring in order to have a crib." She further revealed more details about her daughter saying, "My daughter was born on April 8, 2021. Her name is Oonagh Paige Heard. She's the beginning of the rest of my life."

According to Page Six, the star welcomed her baby through the surrogacy method and named her little one after her late mother, Paige. "Oonagh is absolutely gorgeous, and Amber is besotted. She always knew that she wanted to be a mom, and this is her greatest wish come true. She's so grateful to the wonderful woman who helped bring Oonagh into her life," a source close to Heard told the outlet. The insider added that Heard wants to be "open" about the baby's birth.

"There are so many women who feel they can't talk about their fertility and are worried and embarrassed; Amber wants them to feel supported and realize that there are a multitude of ways to have a baby even if you have fertility issues," the source told Page Six. According to the outlet, the actor is currently dating cinematographer Bianca Butti and it's been more than a year since they both started dating, but she made the decision to have a baby on her own. The birth of her daughter comes just over a year after Heard's mother died in May 2020. Heard has kept a low profile since her ex-husband, Johnny Depp lost a legal battle over libel in the UK in November 2020. The superstar actor, who Heard accused of abuse, sued a British newspaper after they labelled him a 'wife-beater'.

Next Story : Loki and Mobius, Falcon and Winter Soldier: Marvel-ous pairs from the superhero titles