American Made - Movie Review: Tom Cruise reunites with his Edge of Tomorrow director in this flighty escapade based on outrageously 'real' exploits of Barry Seal - a TWA pilot, recruited by CIA to covertly supply arms and training to Contra rebels 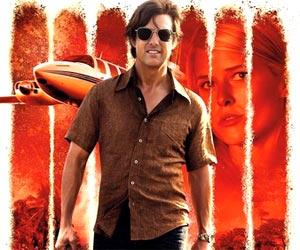 Tom Cruise reunites with his Edge of Tomorrow director, Doug Liman in this flighty Central American escapade based on the outrageously 'real' exploits of Barry Seal- a TWA pilot, recruited by the CIA to covertly supply arms and training to Contra rebels. It's an operation that spawned the birth of the Medellin cartel and put Ronald Reagan's White House Stint in jeopardy. 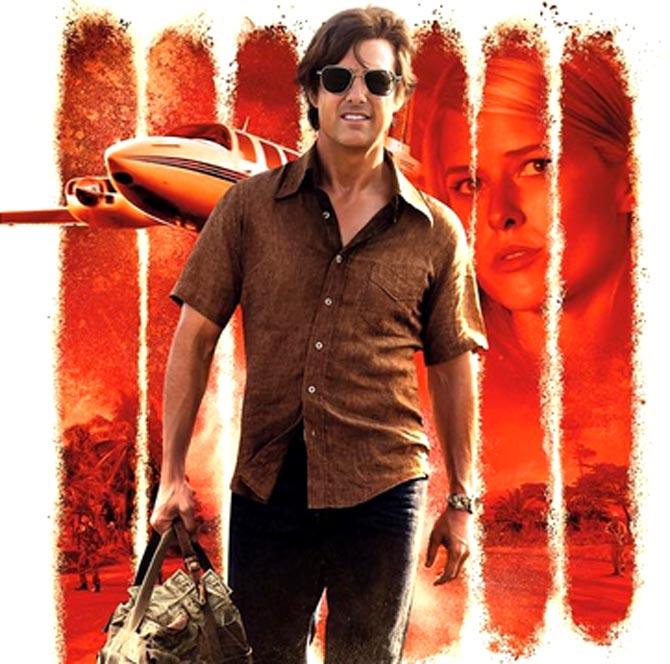 The film is certainly entertaining -- but as a fluff piece at best. Tom Cruise appears to be channelising his 'Top Gun' heyday grinning into the camera with his aviator glasses and fashionable cottons. It's a charm offensive meant to keep you stimulated enough that you might overlook the yawning emptiness of the portrayal at large.

Writer Gary Spinelli and director Doug Liman have chosen to go easy on our grey cells by narrating Barry's incredible exploits in a sort of spoofy vein. The emphasis here is entirely on look, while the content goes a-begging. There's hardly any psychological insight into Barry's motivation for continuing to accumulate all the millions(more than even he can store)accruing to him. The pressures from the US Govt, CIA and Pablo Escobar's cartel don't appear to be impactful either. The tone is such that everything that happens is played out in a light vein, Seal's away life, flying into the South American jungles supplying arms, ammunition, food and drugs, comes across as a breeze and his attempts to keep his mountains of dollar bills under wraps is almost comical. The wilds of Nicaragua and Columbia look inviting with the handheld digital cameras roving in quite smartly.

This attempt may have been made to indict American policy which encourages drug cartels while claiming to support freedom from oppression - It's entirely superficial though. Even Barry Seal's downfall is portrayed in a light-weight manner- It almost seems like a walk in the park. And we don't quite get to see him killed because he is the one narrating the entire story through the mass of picture, videos and records he accumulated along the way. Barry Seal may have been a pawn but he was no hero. You wouldn't get that from this movie though!