Set on the eve of WWII and towards the end of his life, 'Freud's Last Session' sees Freud inviting iconic author C.S. Lewis for a debate over God's existence 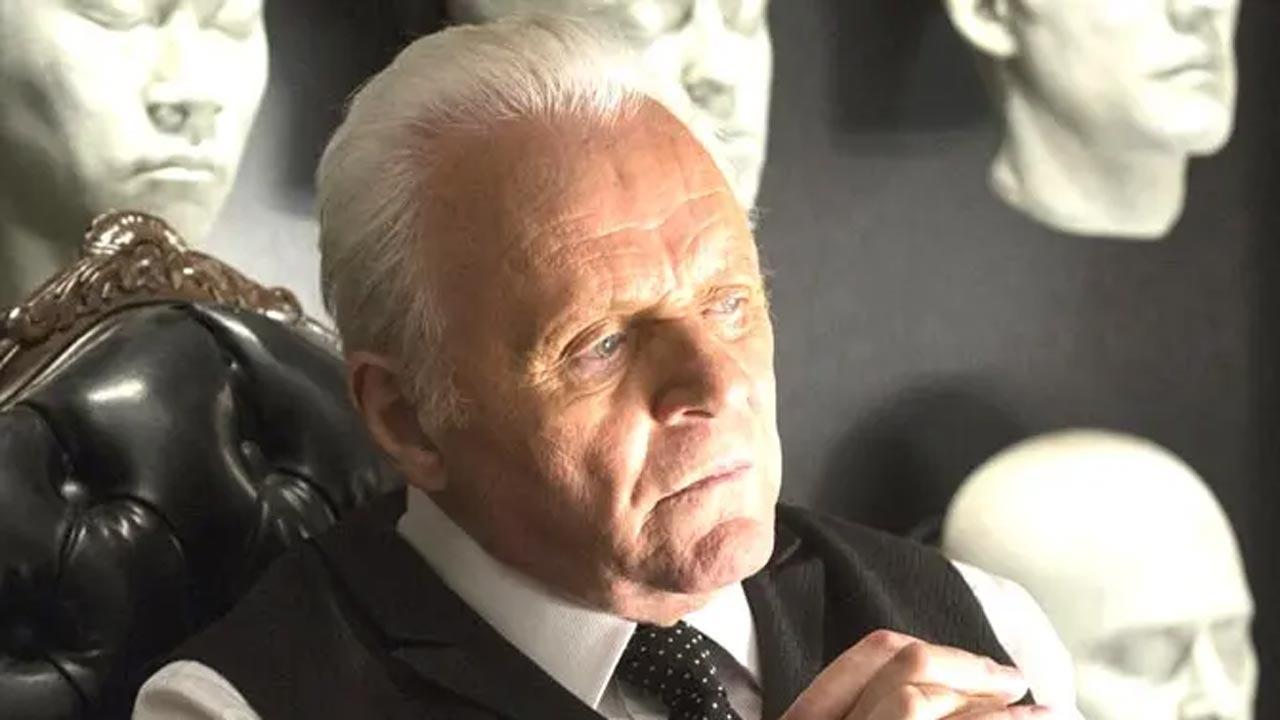 
Hollywood actor and filmmaker Anthony Hopkins, who is a two time Oscar winner, is all set to portray Sigmund Freud in a new project launched in the Cannes market.

According to The Hollywood Reporter, the project, titled 'Freud's Last Session', has been shopped in Cannes by WestEnd Films and CAA Media Finance. It's being directed by Matthew Brown from a script by Mark St. Germain that has been adapted from his play of the same title.

Set on the eve of WWII and towards the end of his life, 'Freud's Last Session' sees Freud inviting iconic author C.S. Lewis for a debate over God's existence.

Exploring Freud's unique relationship with his lesbian daughter Anna and Lewis' unconventional romance with his best friend's mother, the film interweaves past, present and fantasy, bursting from the confines of Freud's study on a dynamic journey, the outlet reported.

According to The Hollywood Reporter, 'Freud's Last Session' will begin filming in the fourth quarter of 2022 in London.