Arooj Aftab's journey to Grammys all about grit and constant learning

The 37-year old is a self-taught musician as she learnt the basics of music by listening to artistes such as Pandit Hariprasad Chaurasia, Ustad Zakir Hussain, and the American jazz diva Billie Holiday, among others 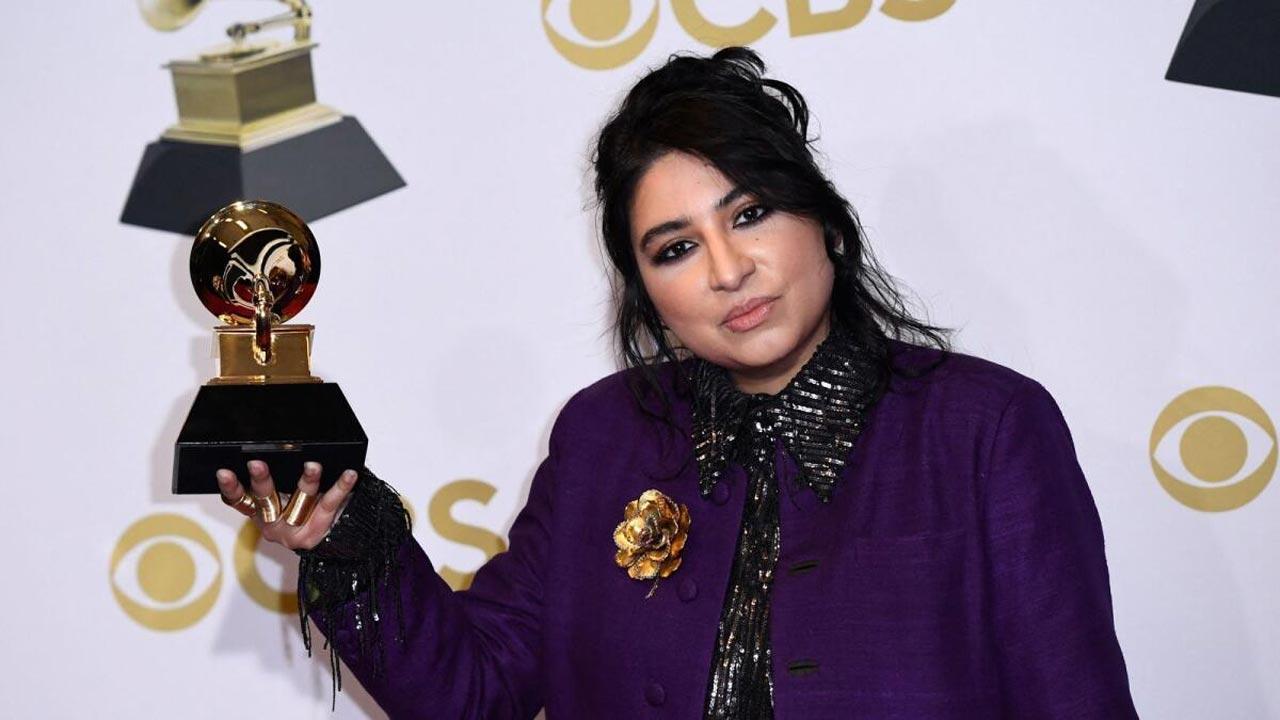 
Brooklyn-based Pakistani vocalist Arooj Aftab, who became the first Pakistani woman to bag the coveted Grammy Award in the Best Global Performance category for her song 'Mohabbat', has faced quite a few challenges to achieve the feat.

Arooj was born to Pakistani parents in Saudi Arabia. She spent her teenage years in Lahore. Her parents often held musical evenings at their home in Lahore, but Aftab was not allowed to take music lessons, which they believed would impact her studies.

The 37-year old is a self-taught musician as she learnt the basics of music by listening to artistes such as Pandit Hariprasad Chaurasia, Ustad Zakir Hussain, and the American jazz diva Billie Holiday, among others. In addition, she took an online music course.

However, finding her calling, she soon relocated to Boston's prestigious Berklee School of Music to study musical production and engineering. Aftab has worked on scoring for films and editing them including filmmaker Cary Mcclelland's 'Without Shepherds', which tells the story of six people in Pakistan in the wake of Benazir Bhutto's assassination.

She also composed the score for 'Bittu' by director Karishma Dev Dube, which was shortlisted for the Best Live Action Short Film at the 93rd Academy Awards. In addition, she has also worked with MTV and Vice supervising their music and video departments.

Her third studio album 'Vulture Prince' which came after 'Bird Under Water' (2014) and 'Siren Islands' (2018), was released to a wide critical acclaim, and attracted more attention after former US president Barack Obama included the track 'Mohabbat' on his 2021 summer favourites list.