From his abduction in South Africa to his singing and impersonation skills, we dig up 10 interesting facts about 'Sherlock' star Benedict Cumberbatch on his 44th birthday 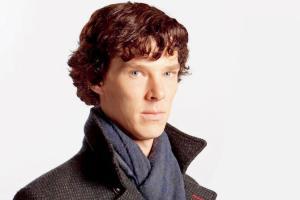 
You might know him as the 'high-functioning sociopath' and the intriguing detective, Sherlock, who resides in 221B Baker Street, London. You might be aware that he earned an Oscar nomination for his portrayal of Alan Turing in 'The Imitation Game' (2014). Or as Doctor Stephen Strange aka The Sorcerer Supreme from the Marvel film universe. But put aside Benedict Cumberbatch's signature characters, how well do you know the English actor? From his abduction in South Africa to his singing and impersonation skills, we dig up 10 interesting facts about Benedict Cumberbatch on his 43th birthday

1. Find Benedict's eyes mesmerising? There's a fascinating fact behind those piercing eyes. He has a condition called heterochromia iridis. Each iris has a different combination of blue, green and gold, making his eyes appear different coloured, depending on the light. 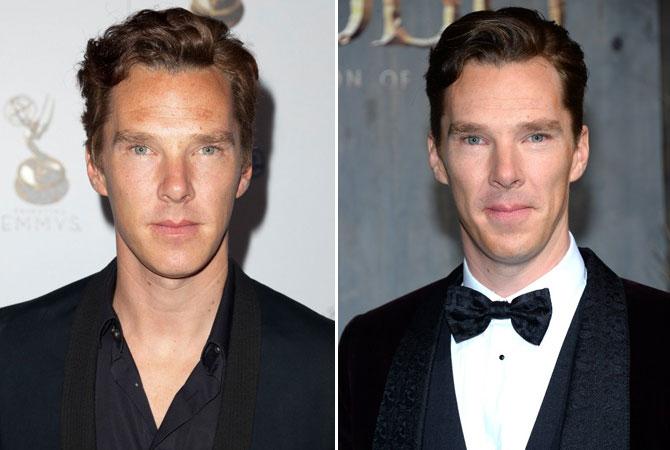 If you look at the two photos closely, you'd notice there's a difference in colouration in Benedict Cumberbatch's irises. This is because he has a condition called heterochromia iridis. Pics/AFP

2. Wondering how Benedict Cumberbatch landed the role of 'Sherlock'? The executive producers became interested in casting Cumberbatch as Sherlock after watching his performance in 'Atonement' (2007) where he plays a negative character. 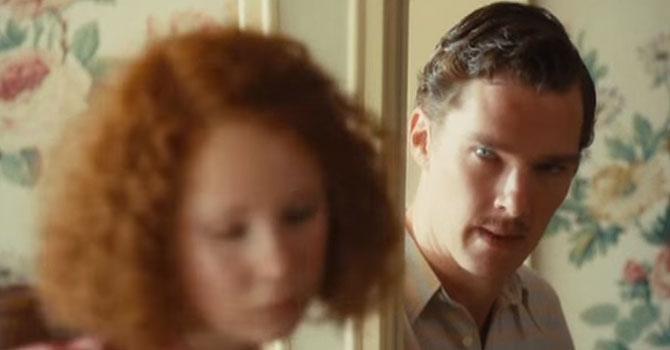 3. Benedict Cumberbatch impersonates Alan Rickman so well that he was asked to voice Rickman's 'Harry Potter' character, Snape, in a special Valentine's Day episode of 'The Simpsons' titled 'Love Is a Many-Splintered Thing' in 2013.

He also voiced the United Kingdom's Prime Minister in a spoof on Hugh Grant's character from 'Love Actually' (2003) in the same episode. 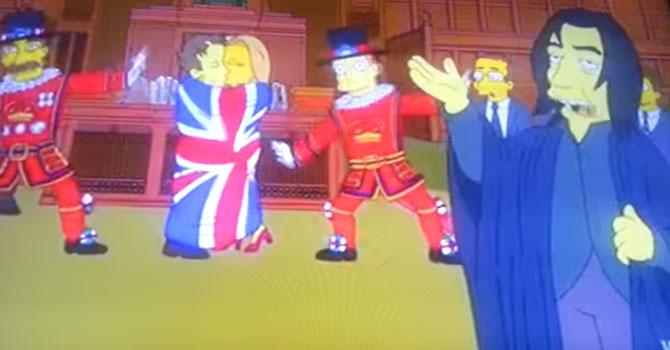 Benedict Cumberbatch voiced the United Kingdom's Prime Minister and did an Alan Rickman impression to voice Snape for the special Valentine's Day episode of 'The Simpsons'. Pic/YouTube

He featured alongside Tom Hardy in the television adaptation of 'Stuart: A Life Backwards', which aired on the BBC in September 2007. 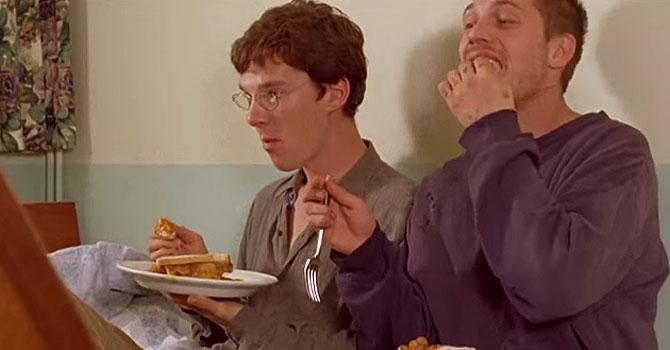 Benedict Cumberbatch and Tom Hardy in a still from 'Stuart: A Life Backwards'. Pic/YouTube 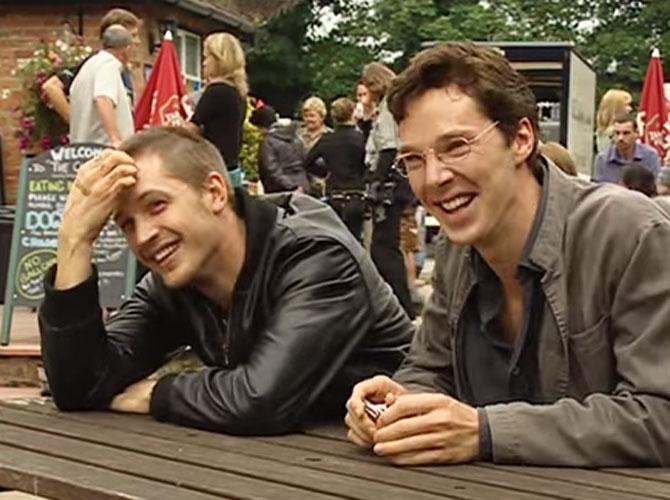 A still from an interview Benedict Cumberbatch and Tom Hardy gave while shooting for 'Stuart: A Life Backwards'. Pic/YouTube

He shared the roles of Frankenstein and his creature with Jonny Lee Miller in Danny Boyle's stage production 'Frankenstein' (2011). Coincidentally, Miller was cast as Sherlock Holmes in the American TV series 'Elementary' (2012) and Cumberbatch has been playing the detective in BBC's 'Sherlock' since 2010. 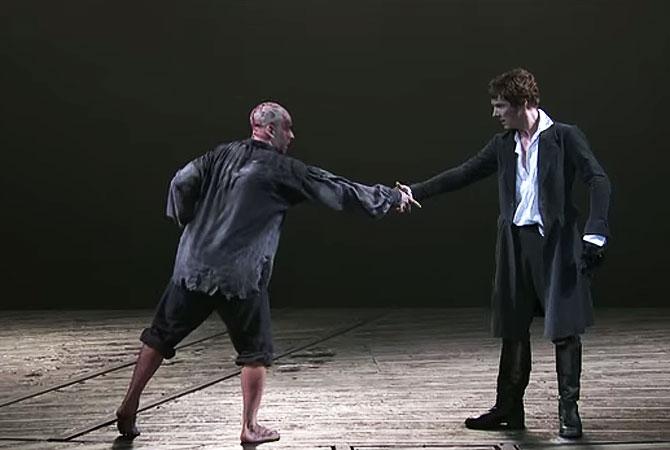 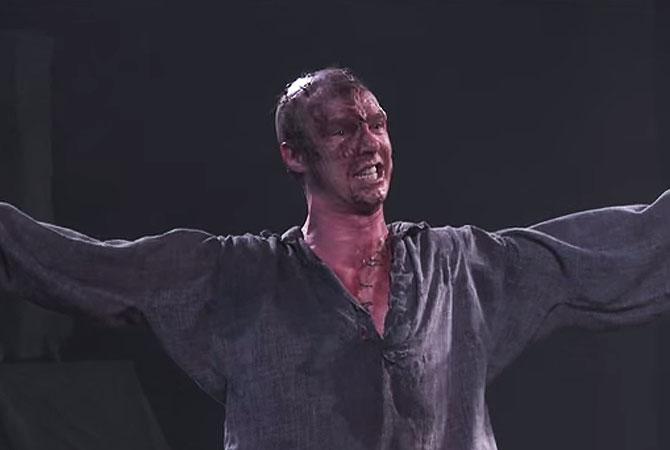 6. He can sketch, oil paint, play rugby, play the violin and sing too! He learnt to play the violin for 'Sherlock' in a week. Cumberbatch flexed his vocal cords in a scene for 'August: Osage County' (2014).

7. Acting runs in his blood. Benedict Cumberbatch's parents, Timothy Carlton and Wanda Ventham, are actors. They made cameo appearances in 'The Empty Hearse', the first episode of 'Sherlock' (Season 3) in 2014, as parents of their son's onscreen character Sherlock Holmes. 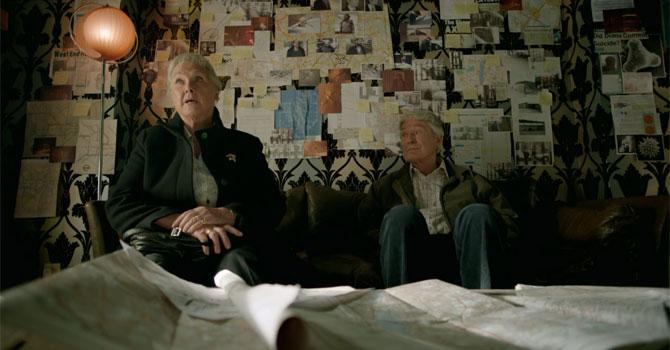 Benedict Cumberbatch's parents, Wanda Ventham and Timothy Carlton, in a still from 'The Empty Hearse', the first episode of 'Sherlock' (Season 3)

8. Cumberbatch's then-girlfriend Olivia Poulet appeared in the second episode of 'Sherlock' (Season 1) titled 'The Blind Banker' (2010). They amicably broke up in 2011. He married theatre and opera director Sophie Hunter on February 14, 2015, and they have two sons Christopher Carlton, who was born in 2015 and Hal Auden, who was born in 2017. 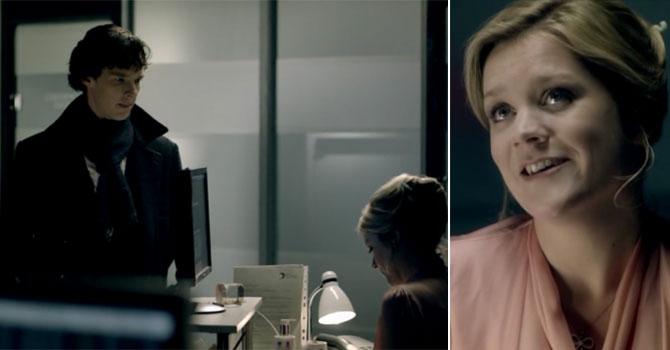 Benedict Cumberbatch with his then girlfriend Olivia Poulet in a still from 'The Blind Banker', the second episode of 'Sherlock' (Season 1)

9. While shooting for the TV miniseries 'To The Ends Of The Earth' in South Africa in 2005, Cumberbatch experienced a horrific carjacking where he was held at gunpoint and kidnapped, but was released in the end. 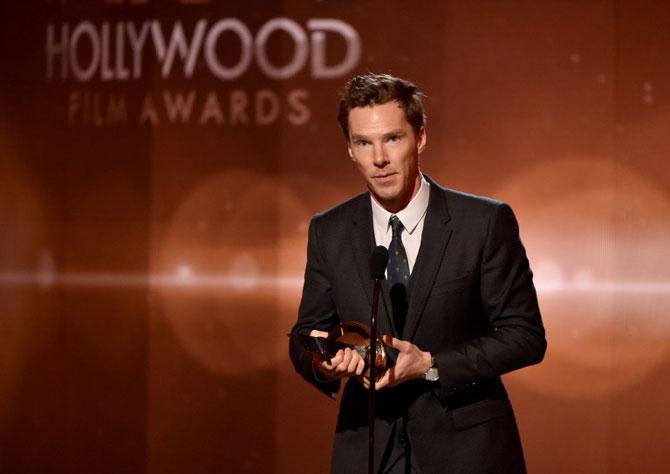 Benedict Cumberbatch bagged the Hollywood Film Award for Best Actor for his role as English mathematician and WWII code-breaker Alan Turing in 'The Imitation Game' (2014). Pic/AFP

10. After leaving Harrow School, an all-male boarding school in the UK, Cumberbatch took a year off to teach English to Tibetan Buddhist monks in Darjeeling, India.