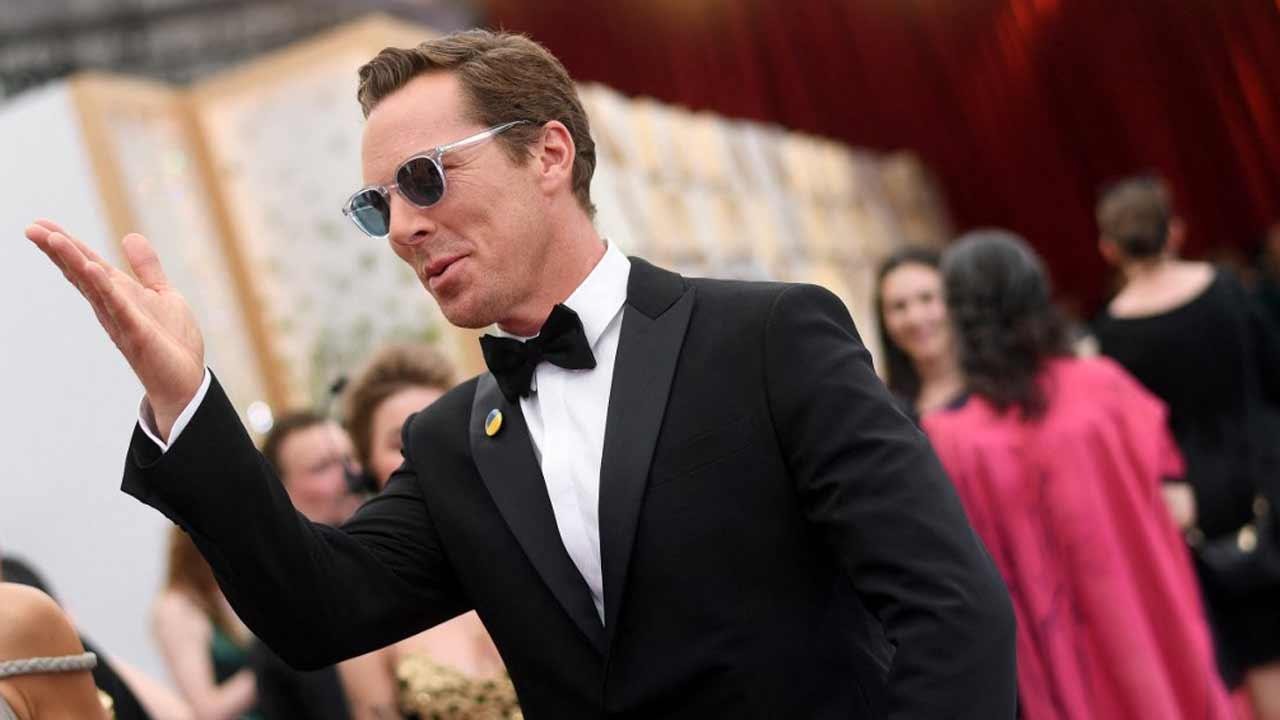 
Attendees at the 94th Academy Awards on Sunday night marked presence on the red carpet by showing support for Ukraine, which has been facing a severe humanitarian crisis ever since Russian President Vladimir Putin announced a full-scale military operation there.

'Game of Thrones' fame star Jason Momoa was spotted donning a handkerchief in the colours of the Ukrainian flag - blue and yellow - in his pocket.

Benedict Cumberbatch, too, expressed support for Ukrainians. He sported the Ukrainian flag colours, in a pin on his suit jacket, after he shared a poignant message for the country while receiving his Hollywood Walk of Fame star a few days weeks ago.

"I can't speak today at this amazing moment in my life, on this extraordinary platform, without acknowledging the obvious of what's happening in Ukraine and to show my support for the people of Ukraine, my support for the people of Russia who are opposing the Kleptocracy and the idiocy of their rulers to try and halt the progression of this atrocity. But it's more now for all of us to do than just have thoughts and prayers. We need to act, we need to go on to embassy websites, we need to see what we can do as citizens of the world, citizens of Europe and people who want a better place and a better outcome for this horrendous moment for these people with children, with families who are struggling to survive as rockets rain down on their cities," he had earlier said.

Benedict, a second-time nominee, is one of the frontrunners for the best actor Oscar this year. His portrayal of Phil Burbank in 'The Power of the Dog' won him many rave reviews.