The song's intro and first verse are accompanied by visuals, which end in the middle of the second verse and are replaced by a black screen with the album and song title 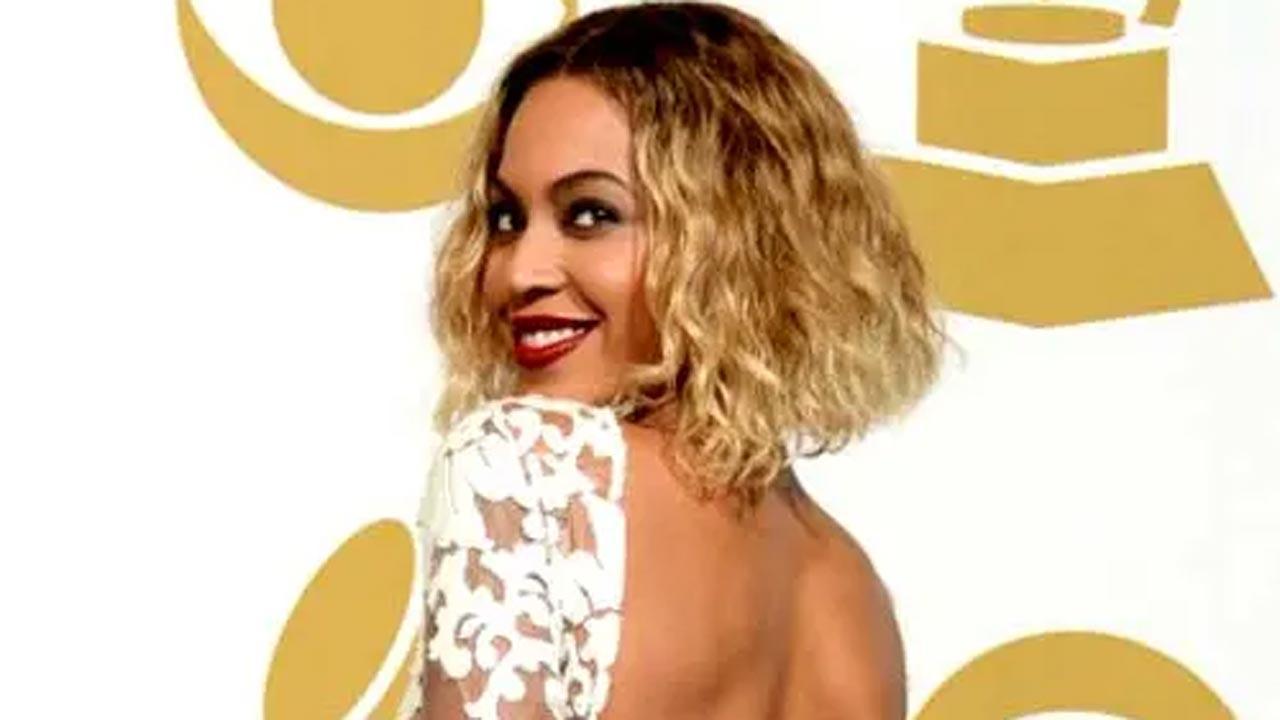 
Beyonce shared a sneak peek of the music video for the "Renaissance" intro track "I'm That Girl" on Friday after a series of teases, including a "Cliquebait" rendition of "Break My Soul."

According to Variety, the teaser serves as the singer's first music video from the current album cycle, but it is unclear when the full version will be released.

The song's intro and first verse are accompanied by visuals, which end in the middle of the second verse and are replaced by a black screen with the album and song title.

MTV took to its Twitter handle and dropped the video which teases "all the looks" of Beyonce.

Beyonce is pictured in a variety of outfits, many of which feature the metallic, shiny glamour associated with the disco and dance themes of the album. The singer wears a custom Mugler gathered dress with a metal bustier, full body "armour," and a leather bodysuit in different photos.

Visuals had been used extensively in the buildup to the release of the singer's seventh studio album, but there wasn't a standout music video at the forefront.

There is currently no full-length music video available for the lead single, "Break My Soul," despite receiving a visualizer and the "Cliquebait" teaser, as reported by Variety.

Beyonce shared a message with fans about the recording process in a glitzy photoshoot that she posted on her website to accompany the album on the day it was released.

"Creating this album allowed me a place to dream and to find escape during a scary time for the world," she said. "It allowed me to feel free and adventurous in a time when little else was moving. A place to be free of perfectionism and overthinking. A place to scream, release, and feel freedom. It was a beautiful journey of exploration."

The album sold 332,000 album units in its first week of release, making it the top-selling album on the Billboard 200.

Next Story : Mark Ruffalo speaks out in defense of Marvel Productions