'Black Widow' is all about 'self forgiveness', says Scarlett Johansson

Johansson plays Natasha Romanoff, the elusive 'Black Widow', in the Marvel Cinematic Universe's first major superhero movie. The 36-year-old actor's stand-alone film is set after 'Captain America: Civil War' and features her role having to confront her past. 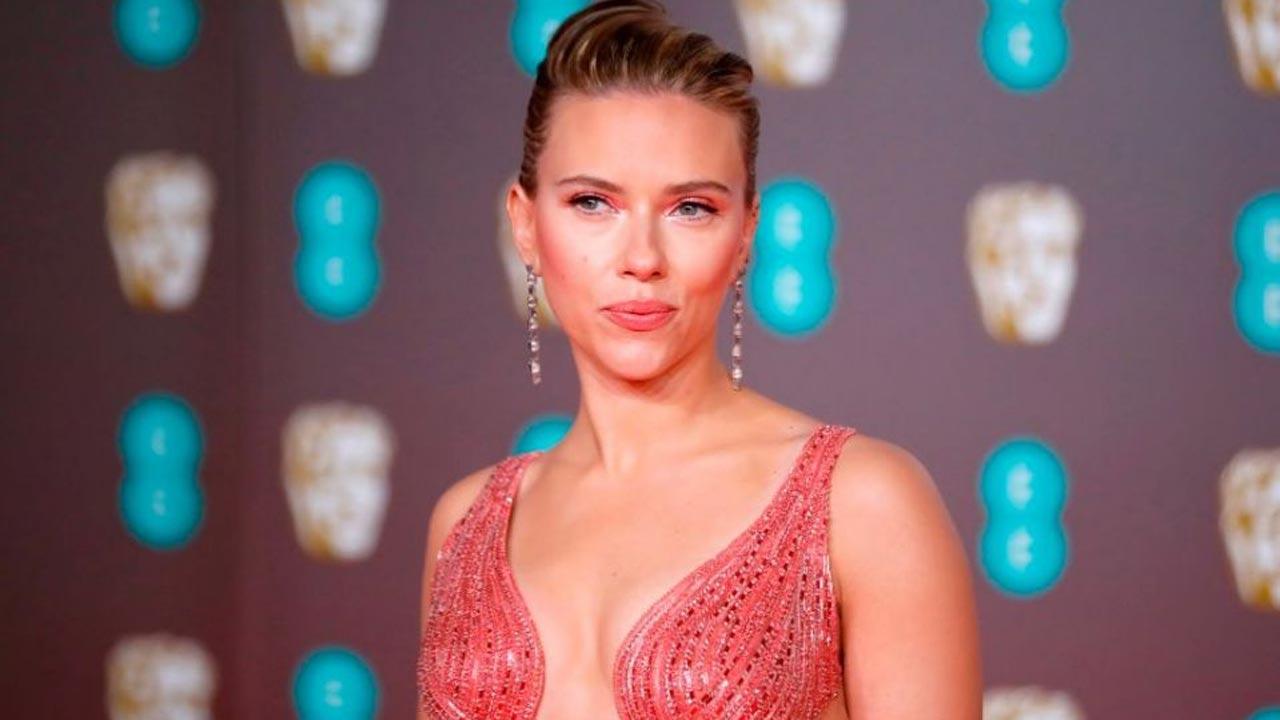 
American actor Scarlett Johansson's much-anticipated film 'Black Widow' has hit the big screens after a long wait of two years. Getting candid about the same during promotions, the actor revealed how this movie was different for her. Johansson plays Natasha Romanoff, the elusive 'Black Widow', in the Marvel Cinematic Universe's first major superhero movie. The 36-year-old actor's stand-alone film is set after 'Captain America: Civil War' and features her role having to confront her past. "I think it's a film about self-forgiveness," Johansson told Fox News while promoting the film.

"I think it was really important to see Natasha off her game. Suddenly we find her in a place where she's utterly alone and really not attached to anything. She has to face her demons and is really able to face them because of Yelena," she said of her character's mindset

She further hinted, "Yelena is the woman who is saying to her, look, you experienced this and you need to examine it and it's not okay... this is why you don't sleep at night, and neither do I. It's a very powerful experience."

On a related note, Yelena is Natasha's younger sister and played Oscar-nominee Florence Pugh. On the other hand, Pugh also told Fox News what she really admired about her character. "I really loved how, despite all that she'd gone through, she never came out of that experience as weak. I really appreciate the everything that came out of her mouth was very honest, and even though it may be harsh at times, it was real and it was very human," Pugh said.

Also read: Scarlett Johansson on her past controversies: I have made a career out of it

'Black Widow' is currently in theatres and streaming on Disney+.

Next Story : Marilyn Manson released on bail after turning himself in on assault charges