Britney Spears under investigation for allegedly striking her housekeeper 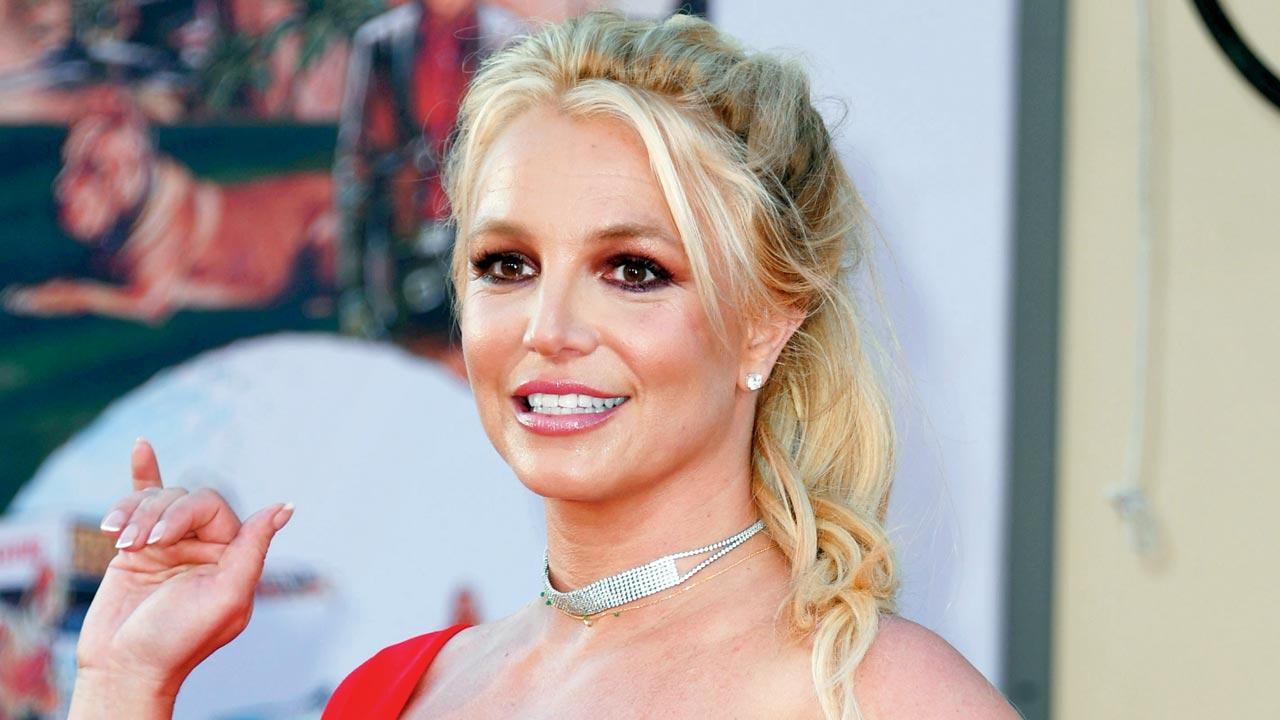 
Pop singer Britney Spears has been sued by one of her housekeepers for allegedly striking her during a dispute while in singer’s Thousand Oaks home on the morning of August 16.

According to reports, the housekeeper told cops that she had taken one of Spears’ dogs to the vet, claiming there were issues with the treatment of the pet. The singer confronted her when she got back from the vet, they argued about the dog’s wellness and then the singer allegedly slapped the housekeeper’s phone out of her hands.

Deputies conducted an investigation and will be forwarding reports to the Ventura County District Attorney to determine if charges are to be filed against Spears.
Spears’s lawyer Mathew Rosengart called the claim “sensational tabloid fodder,” in a statement, adding, “To its credit, the Sheriff’s office itself has acknowledged that the incident was classified as a ‘minor misdemeanour’. If this did not involve Britney Spears, it never would have been reported at all.”

Next Story : Selena Gomez opens up about her bipolar disorder diagnosis