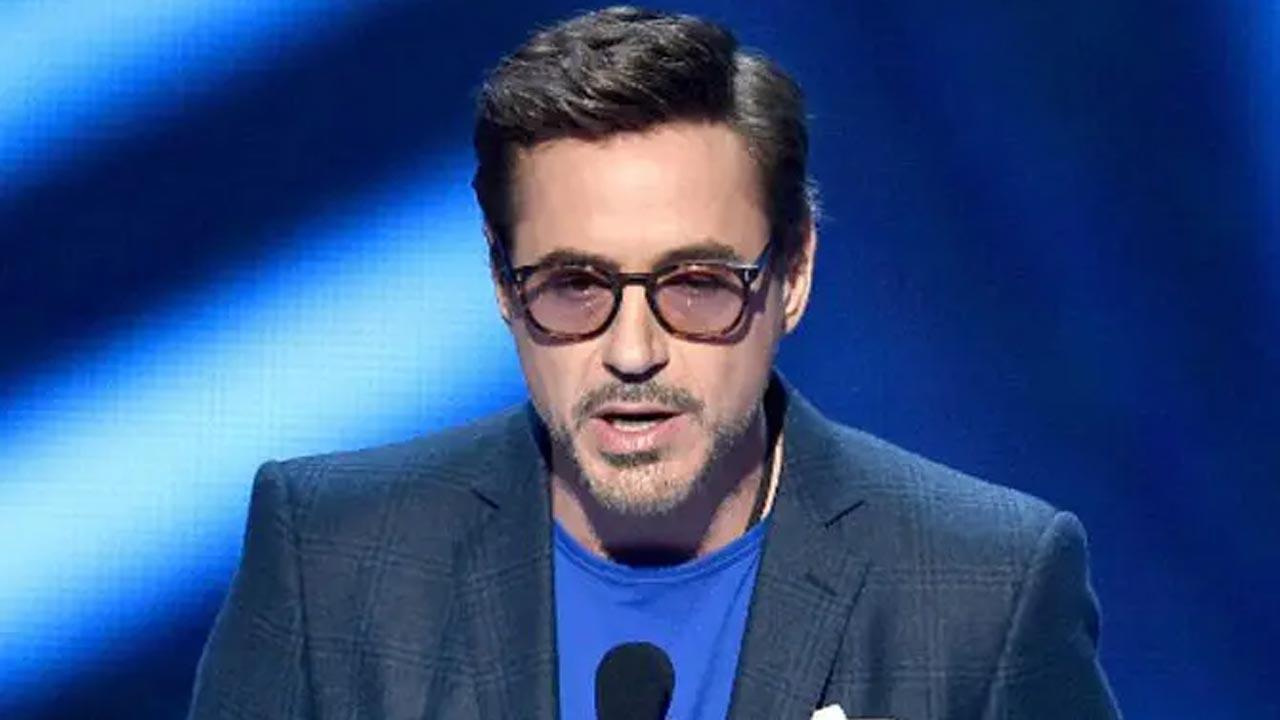 
Actor Robert Downey Jr. reportedly helped Armie Hammer in covering his rehabilitation expenses last year. As per People, the 'Avengers: Endgame' star, who has been open in the past about his own battle with addiction, paid for a six-month Florida rehab stay for Hammer, 35, last year, as the 'Call Me by Your Name' actor struggled with drug, alcohol and sex issues.

A source close to both actors told the publication that Downey, 57, "is the pinnacle of when people in Hollywood are struggling."

"They look to Robert as this beacon of someone who has overcome it [addiction] and is walking out on the other side and Robert takes that honor and responsibility very highly," the insider added.

"He sees the strength that sobriety has given him and his family life and work life and he just wants to spread this message with other people, and it's not mutually exclusive to Armie," they say. "He's done this with a lot of people. He's been such a tremendous help for several people in Hollywood that people don't know about. He's really helped heal a lot of people" the source said.

Also Read: Robert Downey Jr: I clawed my way to the top

Hammer checked himself in at a rehab facility outside of Orlando on May 31 amid several months of sexual abuse allegations and has been getting treatment since then. The actor agreed to stay at the property as long as it takes him to get healthy.

The 34-year-old actor has been in a custody battle in his and Elizabeth Chamber's ongoing divorce and has also been accused of several sexual assaults since January. Hammer was dropped from several movies including the much-anticipated 'The Offer', Jennifer Lopez's action-comedy 'Shotgun Wedding', the thriller drama 'Billion Dollar Spy' and the Broadway show 'The Minutes' in January after several women accused him on social media of sending them explicit messages about rape and cannibalism.