Disney announces release dates of 'The Lion King' sequel, 'Snow White' and 'Inside Out 2'

Disney has now removed director Patty Jenkins's 'Star Wars: Rogue Squadron' from the release calendar, which was earlier slated to release on December 22, 2023 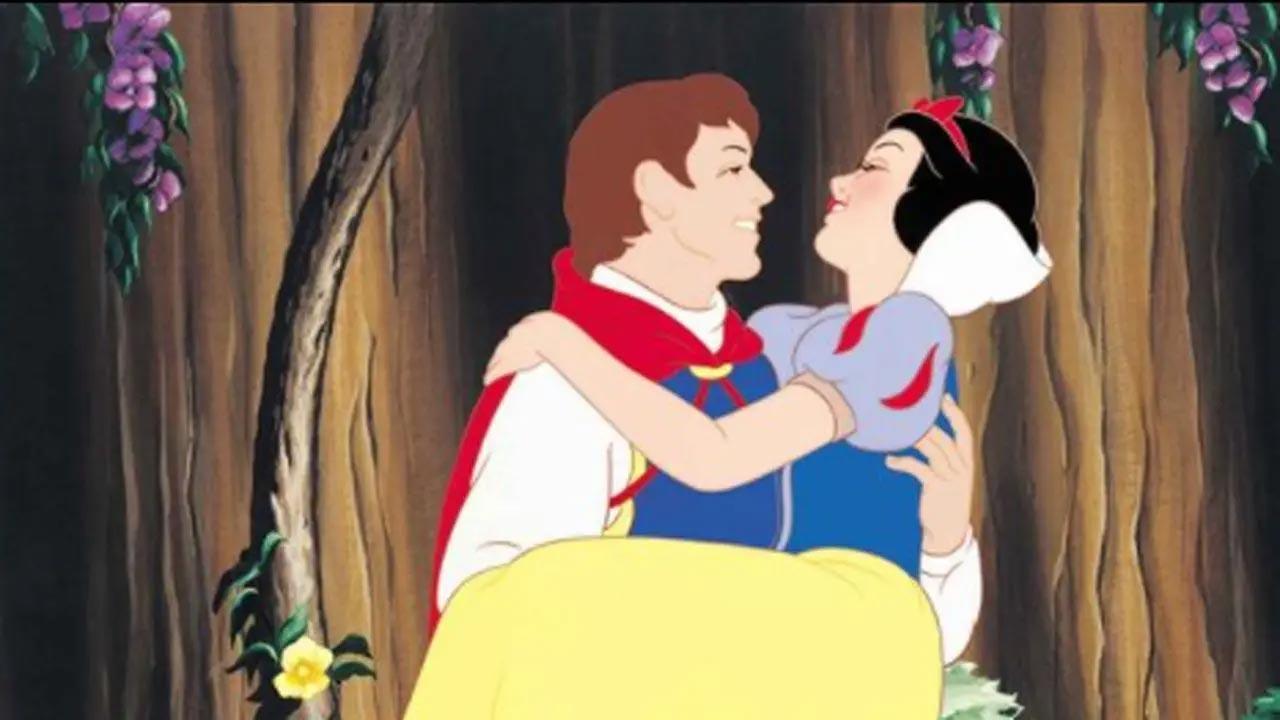 
American production house Disney announced the official release dates of some of its most awaited projects at the D23 expo. According to Variety, Disney's 'Snow White' starring Rachel Zegler is all set to release on March 22, 2024, Pixar's 'Inside Out 2' is to hit the screens on June 14, 2024, and director Barry Jenkins's 'The Lion King' sequel 'Mufasa' is slated to release on July 5, 2024.

Apart from them, Disney also announced release dates of director Taika Waititi's next sports comedy film 'Next Goal Wins' which is set to hit the screens on April 21, 2023, and the theme-park ride adaptation 'Haunted Mansion', which was earlier slated to release on March 10, 2023, will now hit the screen on August 11, 2023, Variety reported. Meanwhile, Disney has now removed director Patty Jenkins's 'Star Wars: Rogue Squadron' from the release calendar, which was earlier slated to release on December 22, 2023.

'Rogue Squadron' was expected to be the first 'Star Wars' movie to hit the theatres since 2019's 'The Rise of Skywalker.' Disney and Lucasfilm are currently busy developing separate 'Star Wars' films, first with the 'Thor: Love and Thunder' helmer Waititi, another with 'The Last Jedi' filmmaker Rian Johnson and a third with Marvel chief Kevin Feige, but there's been little-to-no information available about any of those endeavours, so it's unclear which of those will be the first to hit the theatres, as per Variety.

Next Story : TIFF to hold special screening of 'Elizabeth: A Portrait in Part(s)' as tribute to Queen Elizabeth II