The actor, who is playing his first superhero role, said he had wanted to portray the anti-hero character for more than a decade. The film will debut in movie theaters in October 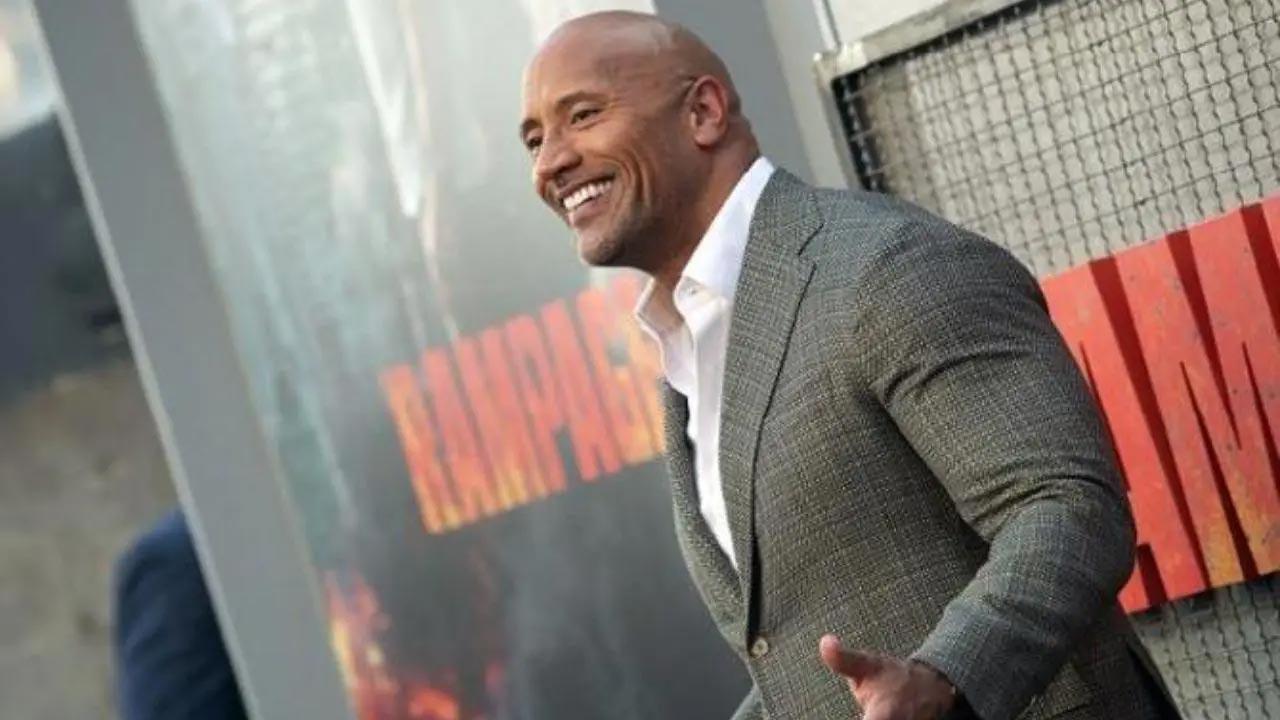 
Actor Dwayne Johnson made a dramatic entrance at the annual Comic-Con pop culture convention on Saturday, hovering above a smoke-filled stage in a sleek superhero costume and promising "the DC Universe will never be the same." Johnson previewed his upcoming Warner Bros film "Black Adam," a story inspired by DC Comics about a former slave who is granted god-like powers and awakens 5,000 years later in modern times. His appearance set off flickering lights - meant to evoke lightning - that had been handed out to more than 6,000 fans at a convention hall in San Diego.

Also Read: Dwayne Johnson 'may' run for President one day

The actor, who is playing his first superhero role, said he had wanted to portray the anti-hero character for more than a decade. The film will debut in movie theaters in October. "It has been a long journey, one that has been fueled with passion, with commitment, with grit," Johnson said. Director Jaume Collet-Serra, who worked with Johnson on last year's action-adventure film "Jungle Cruise," described Black Adam as a "Dirty Harry type of character" who has "his own sense of justice and mortality."

"When the system is corrupt, sometimes you need somebody that breaks the system down," Collet-Serra said. The film also will introduce the Justice Society of America, which includes the characters Hawkman (Aldis Hodge), Atom Smasher (Noah Centineo), Cyclone (Quintessa Swindell) and Dr. Fate (Pierce Brosnan).

Next Story : Zachary Levi unveils new trailer of 'Shazam! Fury of the Gods' at Comic-Con