'Saturday Night Live' gets its third-highest ratings of the season for the episode hosted by Space X found Elon Musk. 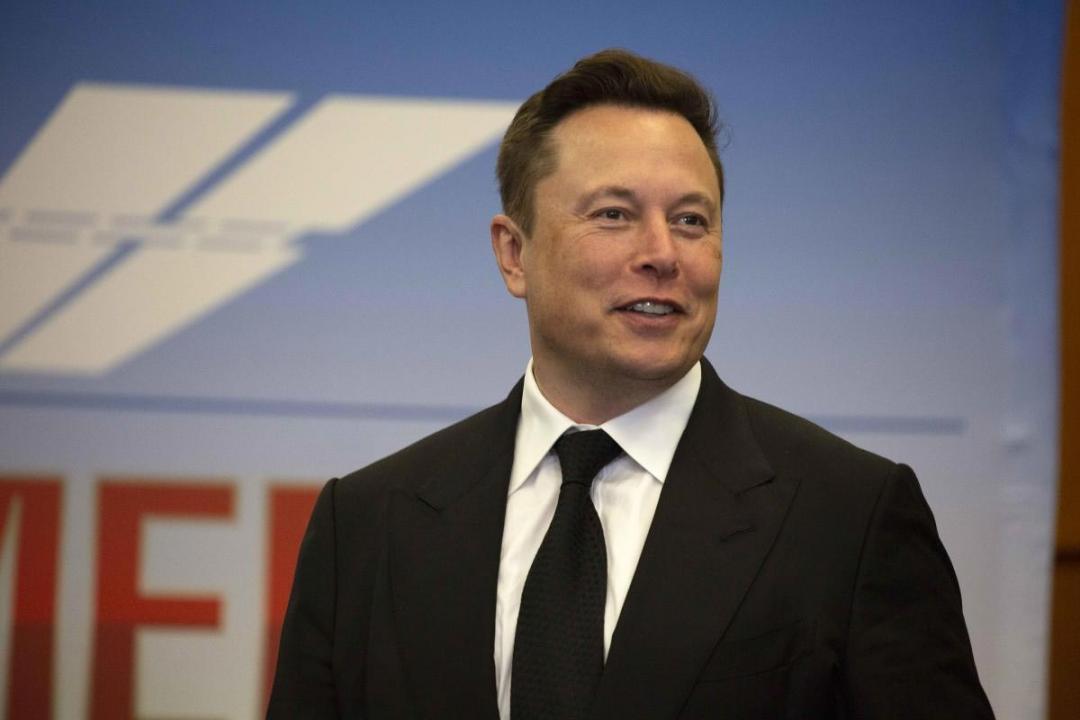 
SpaceX founder and Tesla CEO Elon Musk's turn as 'Saturday Night Live' host brought the NBC late-night mainstay its third-highest ratings of the season. According to Variety, the May 8 edition of 'SNL' averaged a 4.8 household rating in Nielsen's overnight metered markets and a 2.7 rating in adults 18-49.

That put Musk's episode at no. 3 behind Dave Chappelle's outing as host on November 7 and the October 3 season premiere fronted by Chris Rock. Musk tied the ratings mark set October 24 with the episode hosted by Adele with H.E.R. in the music slot.

Musk had made headlines by revealing that he has Asperger syndrome during his opening monologue on the show. He marked the rare choice of a business world personality to host the NBC late-night institution although his pop-culture profile has grown in recent years thanks to some of his antics and business ventures, all of which were spoofed on 'SNL'.

Musk's prominence in social media and his status as one of the world's wealthiest moguls boosted interest in his appearance on the sketch comedy series. For the first time ever, 'SNL' was also live-streamed on YouTube in more than 100 countries.

Musk has been scolded by financial regulators for his pronouncements about his publicly held businesses in unusual channels for a CEO. During his monologue, he joked about "SNL" being live and the risk that posed for him. He said, "I could say something truly shocking -- like I drive of Prius."

NBC noted that 'SNL' to date is enjoying its most-watched season in four years based on total viewers with an average of 12.6 million across 17 episodes to date.