Hugh Jackman to return as Wolverine in 'Deadpool 3' with Ryan Reynolds; watch

Shawn Levy, who made 'Free Guy' and 'The Adam Project' with Reynolds, is directing 'Deadpool 3', which will officially join the Marvel Cinematic Universe after Disney's purchase of 20th Century Fox 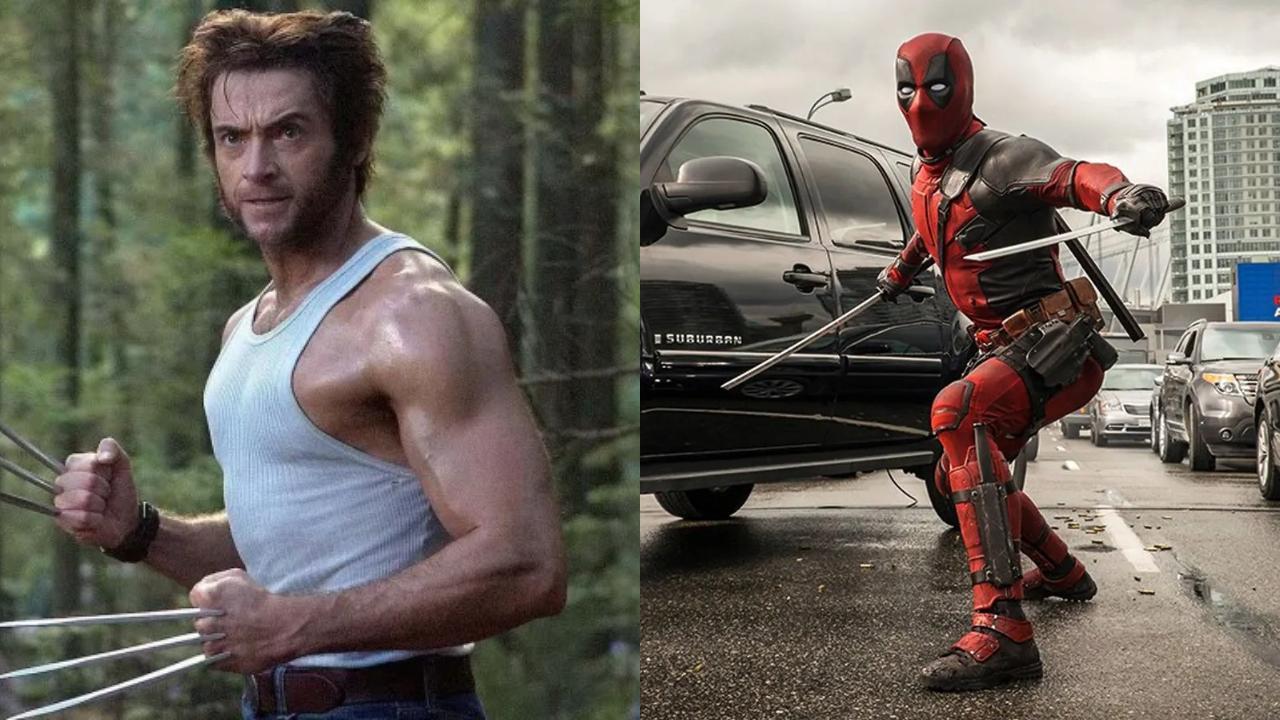 Hugh Jackman as Wolverine and Ryan Reynolds as Deadpool


Hollywood star Hugh Jackman will return as Wolverine in 'Deadpool 3', actor Ryan Reynolds announced. The film will release on September 6, 2024.

"Hey everyone, we're extremely sad to have missed D23, but we've been working very hard on the next a'Deadpool' film for a good long while now," Reynolds says in a video, referencing the D23 Expo in early September, reports 'Variety'.

"I've had to really search my soul on this one. His first appearance in the MCU obviously needs to feel special. We need to stay true to the character, find new depth, motivation, meaning. Every 'Deadpool' needs to stand out and stand apart.

"It's been an incredible challenge that has forced me to reach down deep inside. And I have nothing. Yeah, just completely empty up here. And terrifying. But we did have one idea," he adds.

"Hey, Hugh, you want to play Wolverine one more time?" Reynolds asks as Jackman walks by in the background.

The video ends with Whitney Houston's 'I Will Always Love You' subtitled as 'I will always love Hugh' and 'Coming Hughn' teaser.

The Deadpool logo appears, then is quickly sliced up by Wolverine's adamantium claws.

Shawn Levy, who made 'Free Guy' and 'The Adam Project' with Reynolds, is directing 'Deadpool 3', which will officially join the Marvel Cinematic Universe after Disney's purchase of 20th Century Fox.

Also Read: Ryan Reynolds: I am trying to create a little bit more space for my family

The last time X-Men fans saw Jackman as Wolverine was in 2016's R-rated 'Logan', directed by James Mangold. Wolverine famously died in the end of the film, and Jackman has stated repeatedly that the film was his swan songin the role.

So it's unclear how he'll appear in 'Deadpool 3'. But the character is best known for repeatedly breaking the fourth wall -- on film and in the comics -- and as Marvel Studios president Kevin Feige recently told 'Variety', "anything's possible in the multiverse".

Reynolds and Jackman have a long superhero history together.

The 'Deadpool' star first appeared as the character in 2009's 'X-Men Origins: Wolverine', which was the first 'X-Men' spinoff to focus on Jackman's character.

That version of Deadpool, however, had his mouth sewn shut and did not feature his iconic red-and-black costume. Several years later, Reynolds got another go-round as the wise-cracking assassin in a proper, 'Deadpool' movie.

The 'Deadpool' films are the top-grossing 'X-Men' titles of all time, each earning over $780 million worldwide.

The first two films, which debuted in 2016 and 2018, respectively, were released by 20th Century Fox before Disney acquired the studio.

Next Story : Rohan Shreshtha: Broke the ice by discussing NFL