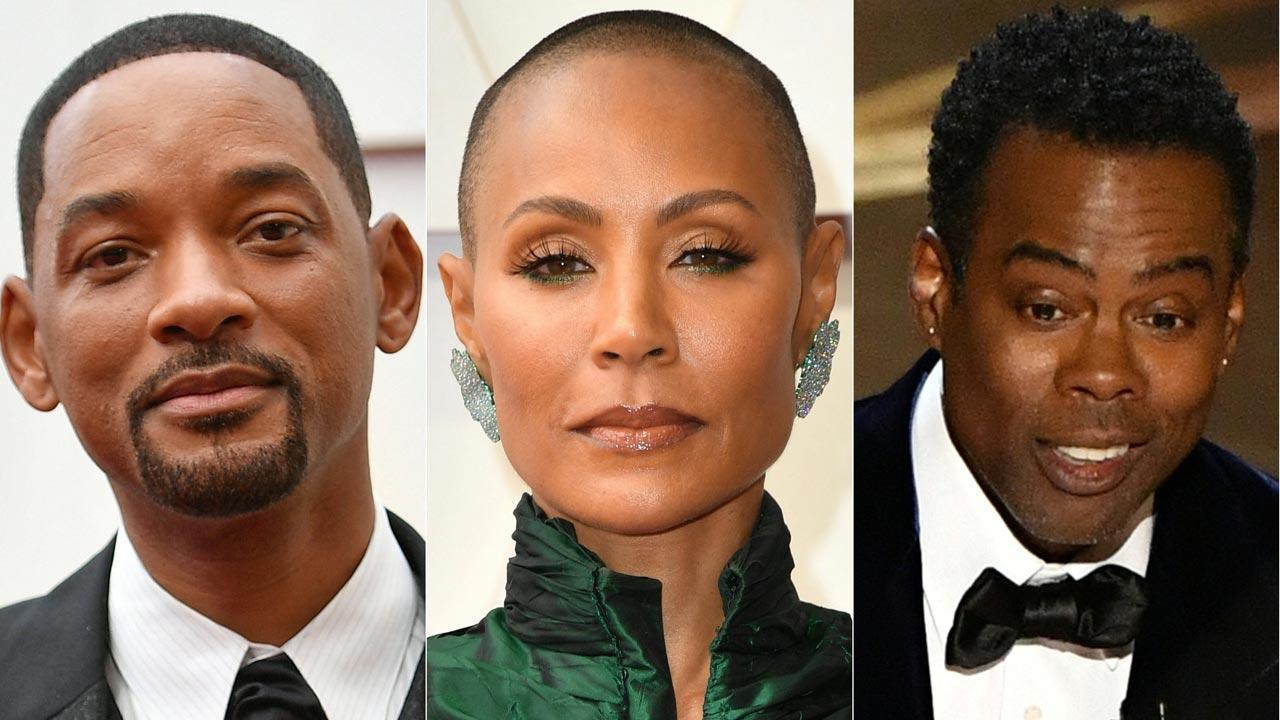 
Hollywood actor Will Smith's wife Jada Pinkett Smith has shared a cryptic message about healing after her husband slapped Chris Rock over a joke during the 2022 Oscars.

Jada took to her Instagram handle on Tuesday and wrote, "This is a season for healing and I'm here for it."

Her statement comes after Will had earlier issued an apology of his own for Rock and previously also apologised to the Academy for his behaviour.

Rock had quipped about Jada's bald head while presenting an award at the 2022 Oscars during the ceremony.

The comedian said he couldn't wait to see Pinkett Smith, who has alopecia, star in 'G.I. Jane 2' which prompted Smith to go up on stage and slap Rock.

Following the slap, Rock told the crowd, "Oh wow, Will Smith just smacked the s--- out of me." The actor returned to his seat and shouted, "Keep my wife's name out of your fu--ing mouth!"

Rock has not yet spoken out since the incident, and declined to press charges. Will, Jada and their family celebrated his Oscar win at an after-party where they danced and posed with the statuette.

The Academy of Motion Picture Arts and Sciences issued its own statement after the Oscars.

It read, "The Academy does not condone violence of any form. Tonight we are delighted to celebrate our 94th Academy Awards winners, who deserve this moment of recognition from their peers and movie lovers around the world."